Manchester City legend Shaun Goater thinks his former club should have no doubts about what to do with Raheem Sterling after his stellar Euro 2020.

Reports prior to the tournament suggested Sterling was unhappy with his status at City after a disappointing campaign by his lofty standards.

The pacy winger scored 14 goals across all competitions compared to 31 in the season prior.

England manager Gareth Southgate was under intense pressure to drop Sterling, a regular favourite from the 2018 World Cup, from his Euro 2020 starting line-up.

But Southgate stuck to his guns and was repaid tenfold by a superb tournament from the 26-year-old. 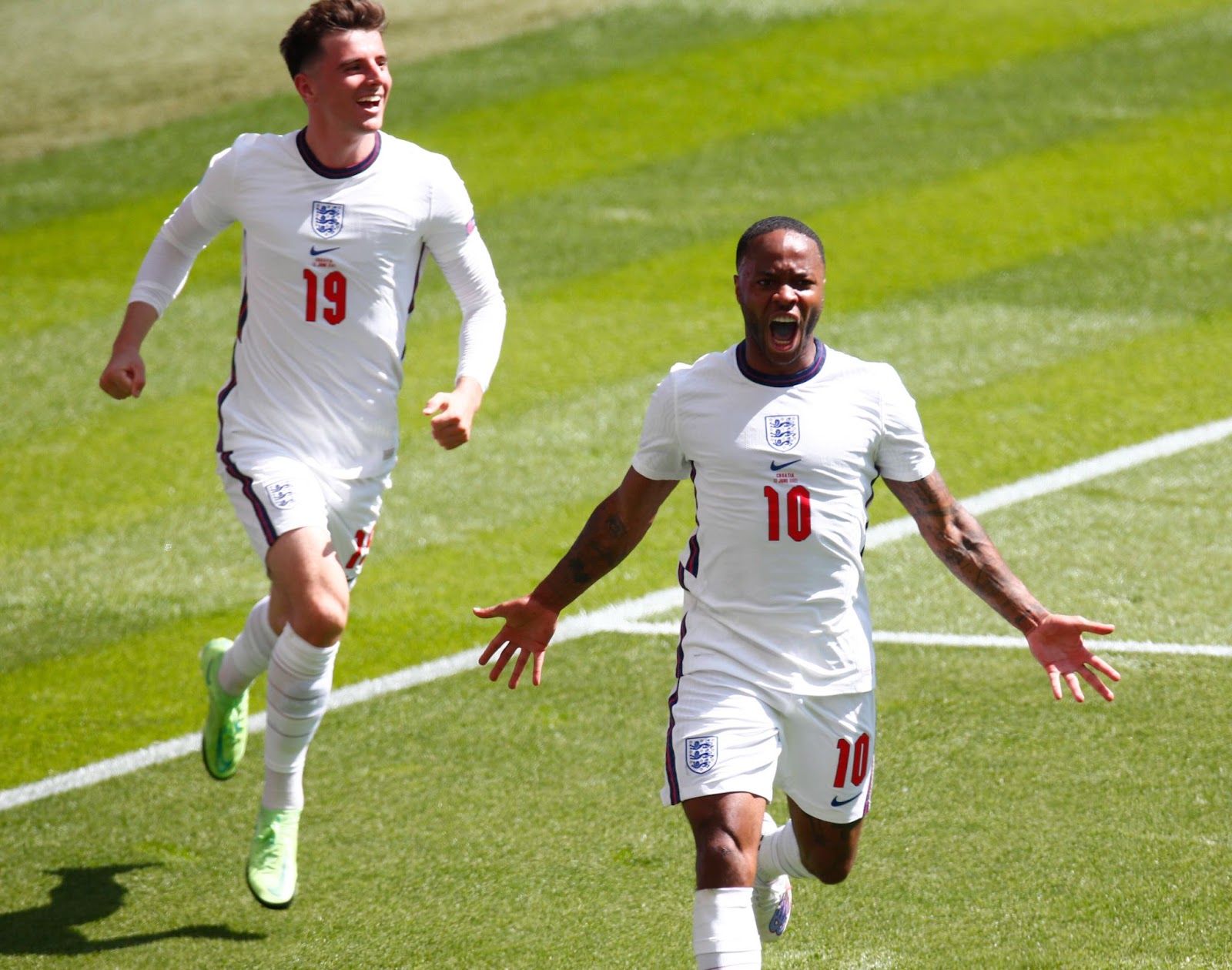 Sterling celebrates after scoring the match-winner against Croatia

Sterling scored three goals and an assist in seven appearances and completed 84 percent of his passes in 641 minutes played.

According to Goater, who spent five years with City, any reservations the club had about Sterling's future should be cast aside after his performances for England.

Speaking to TribalFootball.com, on behalf of FreeSuperTips, Goater said: "I think if there was any doubt about Sterling then they'll be having a rethink after his performances at the Euros.

"We've got an experienced player who has risen to challenges and expectations of his performances.

"Every time he received the ball in this tournament, he ran at defenders and asked some questions of them.

"He wants to leave his mark on a game and he's up for the challenge.

"City will look and reflect, if this was ever the case that he would leave, and they'll be thinking 'why would we consider this?'

"He's shown his qualities and his leadership, even with the excitement he stays grounded." 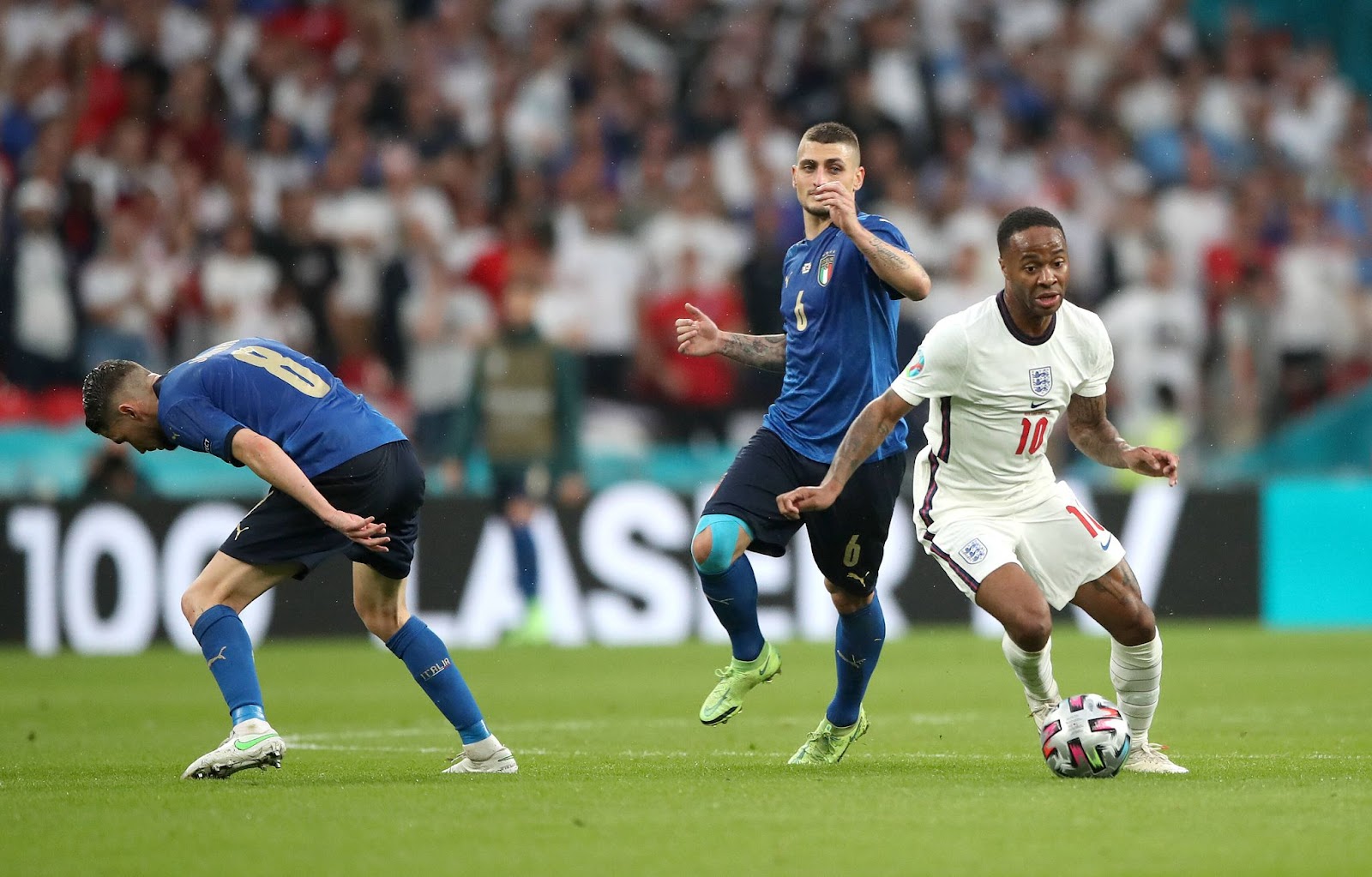 Sterling's electric pace and immense skill was on full display as England reached the Euro 2020 final, where they lost on penalties to Italy.

Goater hailed Sterling as "world-class" and believes he has shown the same match-winning ability as Lionel Messi and Cristiano Ronaldo.

"He's elevated himself to a level to being in the conversation of world class," Goater added.

"This is what Messi and Ronaldo do, they go out there, destroy teams, achieve trophies and get ready for the next moment.

"I'm seeing this with Sterling and it's a real joy to see."