Foden enjoyed a breakthrough season at City after coming through the club's academy ranks.

Born in nearby Stockport, Foden joined his boyhood club at the age of four.

The diminutive playmaker was long touted as a future first-team star, and epitomised City's intent for their academy to rival neighbours Manchester United.

After featuring sporadically since 2016, Foden established himself as a first-team regular last season following the departure of David Silva. 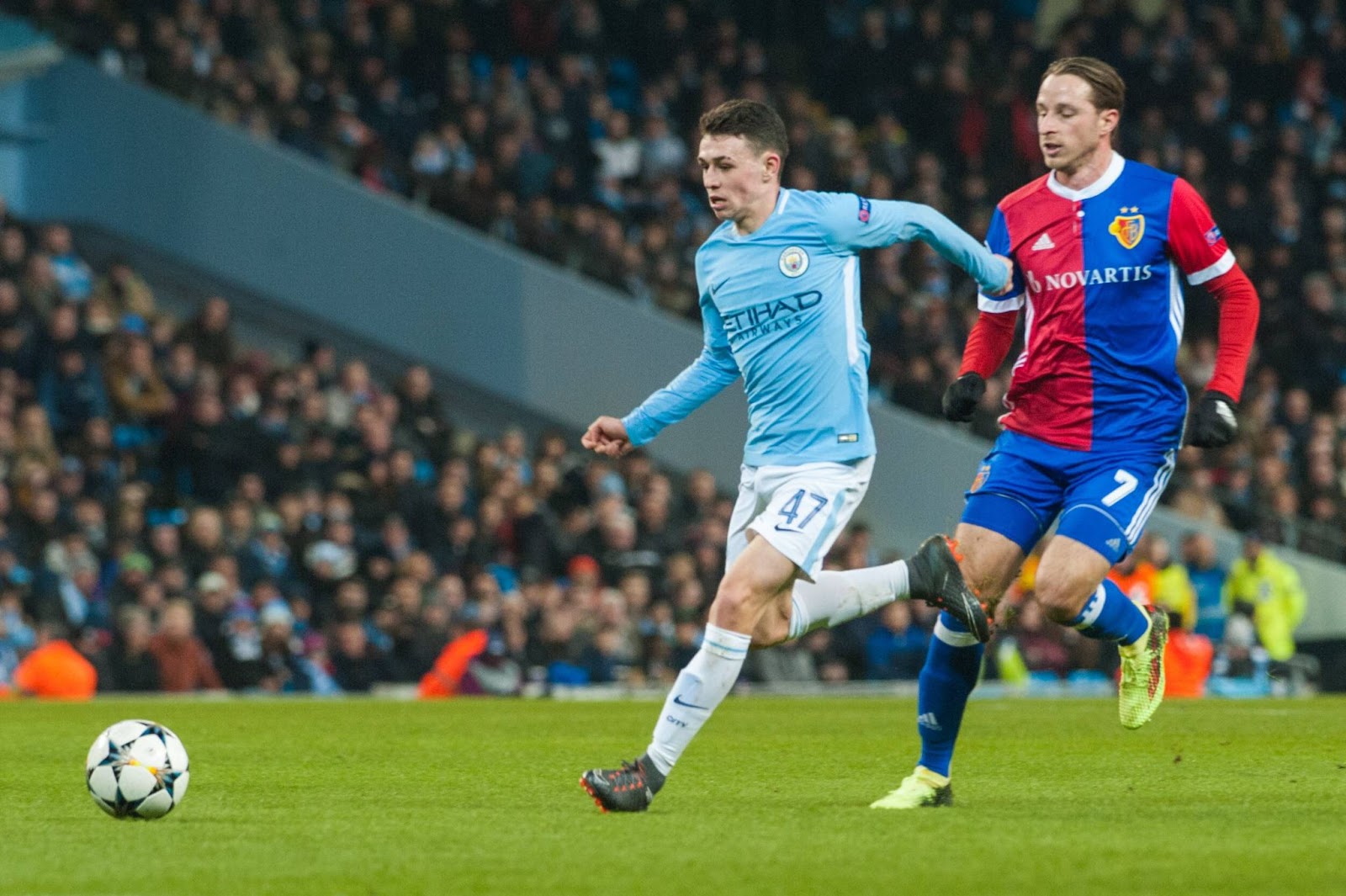 Foden as a teenager against Basel

The 21-year-old will return to City this summer after making three appearances for England at Euro 2020.

Goater, who spent five years with the Sky Blues, believes Foden will develop into one of the world's best footballers, and has compared him to fellow short-statured legends in Diego Maradona and Lionel Messi.

"Last season I was saying that Phil Foden could win the Ballon D'Or in five years, he really is that much of a talent," Goater told TribalFootball.com, on behalf of FreeSuperTips.

"I've had the pleasure of watching him train when he was around 13 or 14, he was a lot smaller than the other lads and he used to get a lot of tough tackles on him.

"He would just get up and even today you can see the same thing, if he gets caught with a tackle, he just takes it and gets on with it. 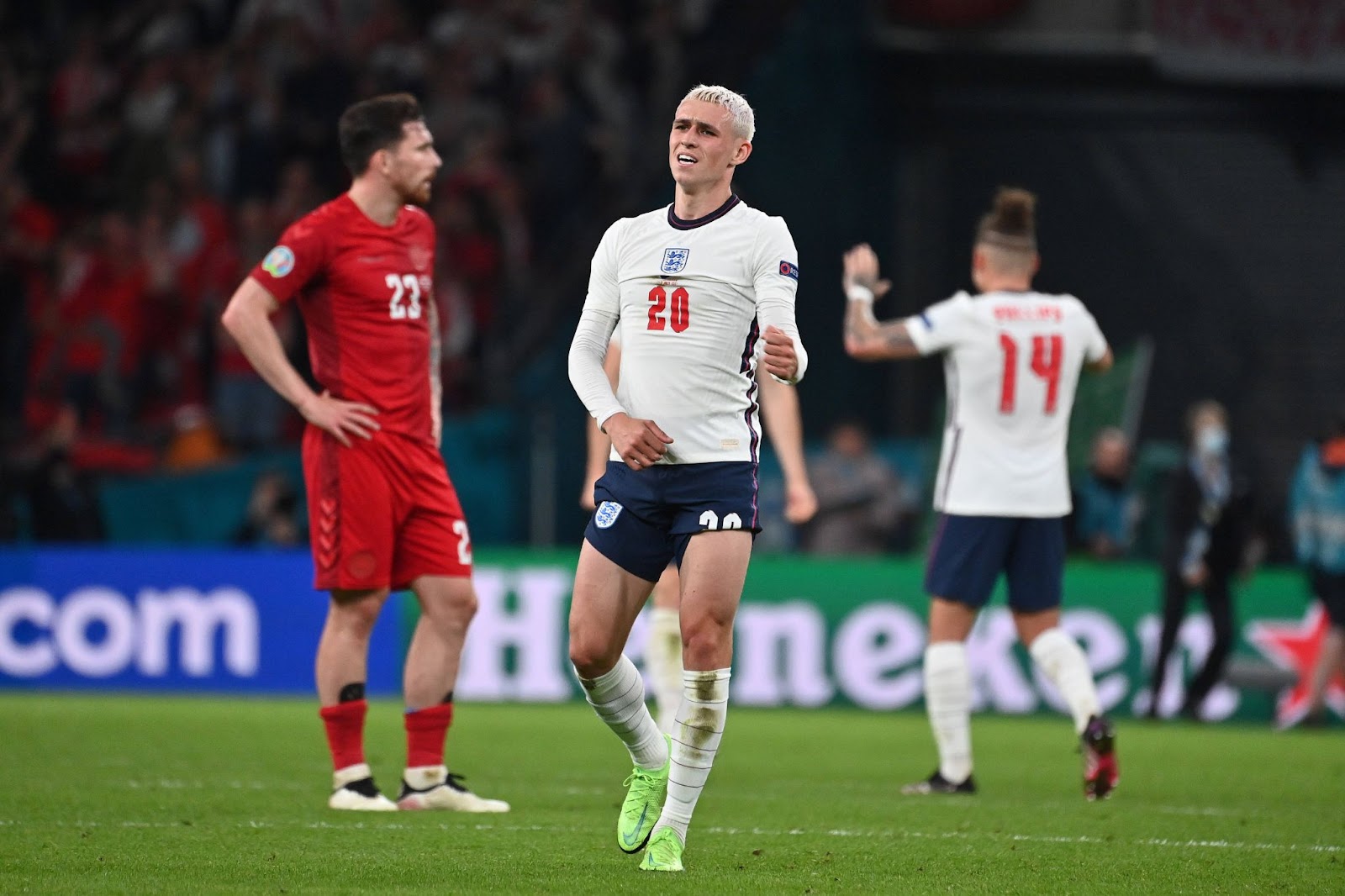 "He reminds me of players like Maradona and Messi, players who get slapped with tackles but get on with it.

"Messi's teammates are the ones who back him up and complain to the ref and Phil strikes me with that similarity.

"He knows that it'll come with the type of player he is and that he'll have to ride a few tackles.

"I think Phil will be a big part of City and England over the next few years and with all this experience at his age, I think he will be destined to be a part of the conversation for the Ballon D'Or."