Solskjaer made significant steps to improve United since replacing Jose Mourinho, having finished second in the Premier League last season and reaching the Europa League final, which ended in a loss to Villarreal.

But a shocking start to the Premier League season, in which United won just once in their last seven matches, condemned Solskjaer to his fate. 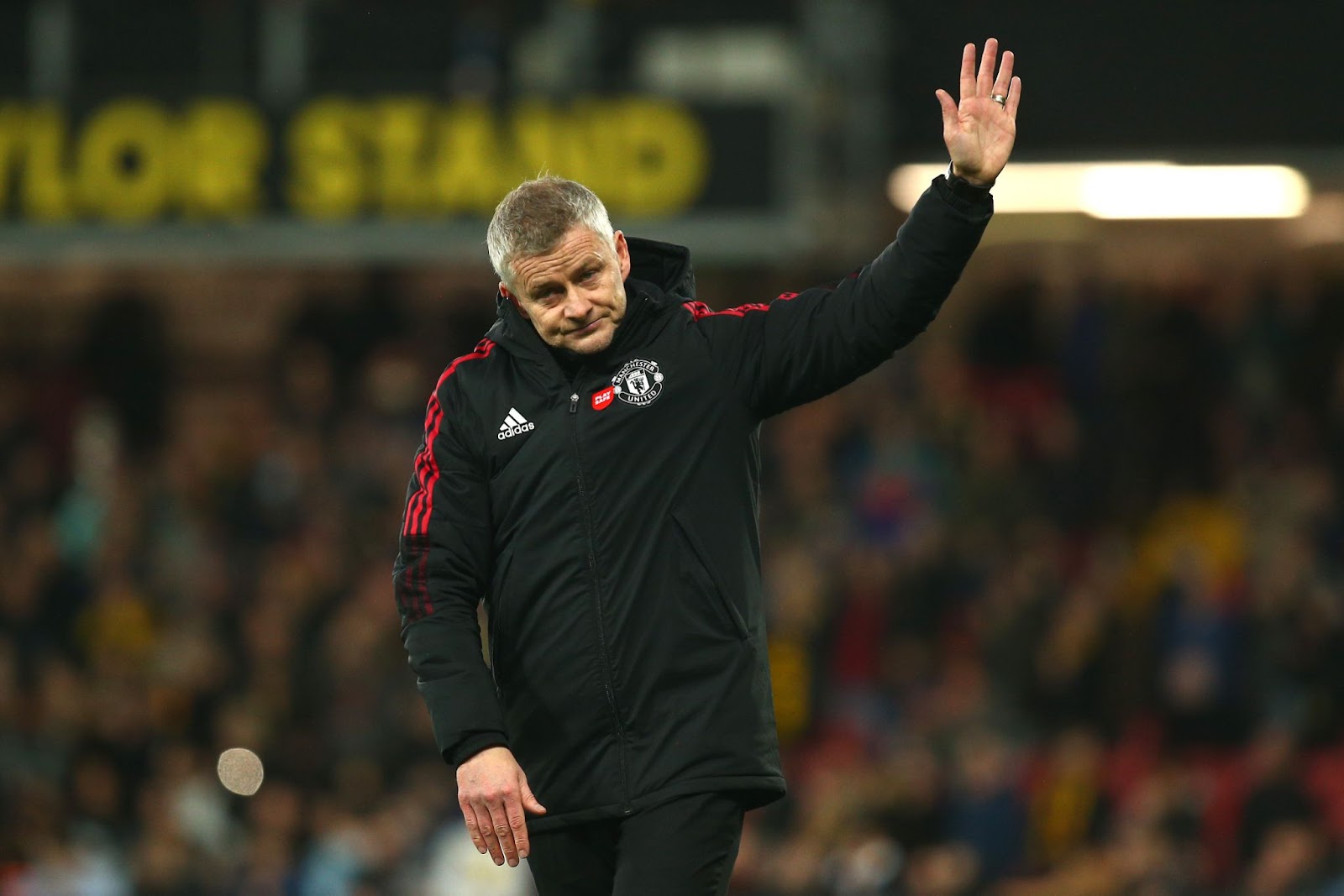 According to Saha, who spent four years under Sir Alex Ferguson at Old Trafford, Solskjaer lacked the ability to speak out when he was unhappy with his playing group.

"I see the staff Ole had, but I didn't and don't see an obvious figure to confront the board, to confront the players saying they're not happy with certain things," Saha told TribalFootball.com, on behalf of 101greatgoals.com.

"Of course, I'm not at the club every day, I don't know the specific ins and outs, but they need to have clear leaders who speak the truth. Looking back on his time in charge, I believe the biggest mistake Ole did was not speaking out enough, calling people out."

According to the BBC, United are close to appointing Ralf Rangnick as their interim manager for the remainder of this season.

And Saha believes whoever replaces Solskjaer should understand the club's traditions. 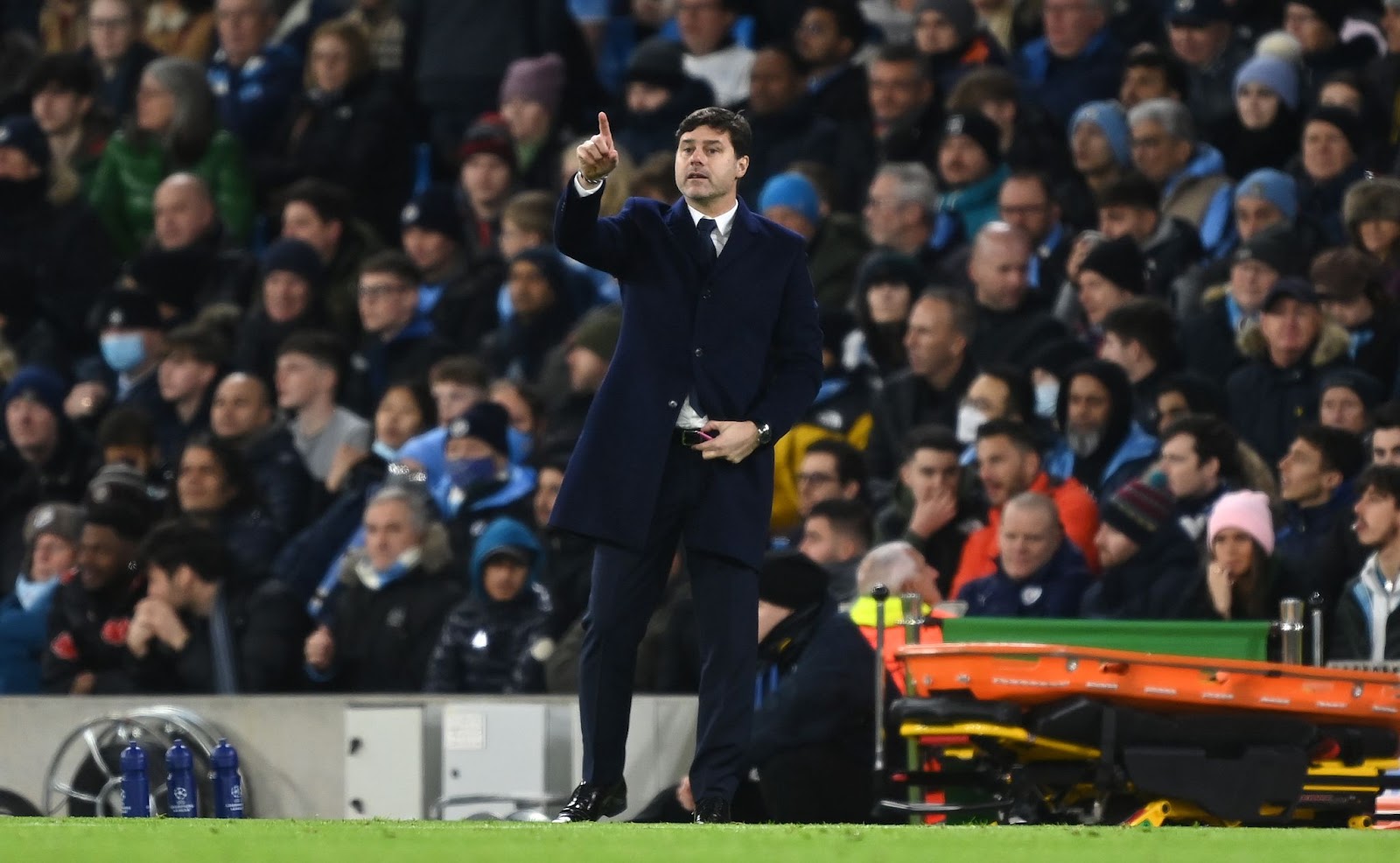 He added: "It's important to have the right people there to keep the club traditions alive.

"Manchester United is such a big institution you need people there to understand that and use it as a strength."