Former Manchester United striker Louis Saha has vehemently slammed the notion that Cristiano Ronaldo is responsible for the club's failures this season.

Ronaldo returned to Old Trafford for his second spell this summer after United paid 21 to Juventus for his signature.

The 36-year-old has impressed in front of goal having scored 10 goals in 14 appearances across all competitions. 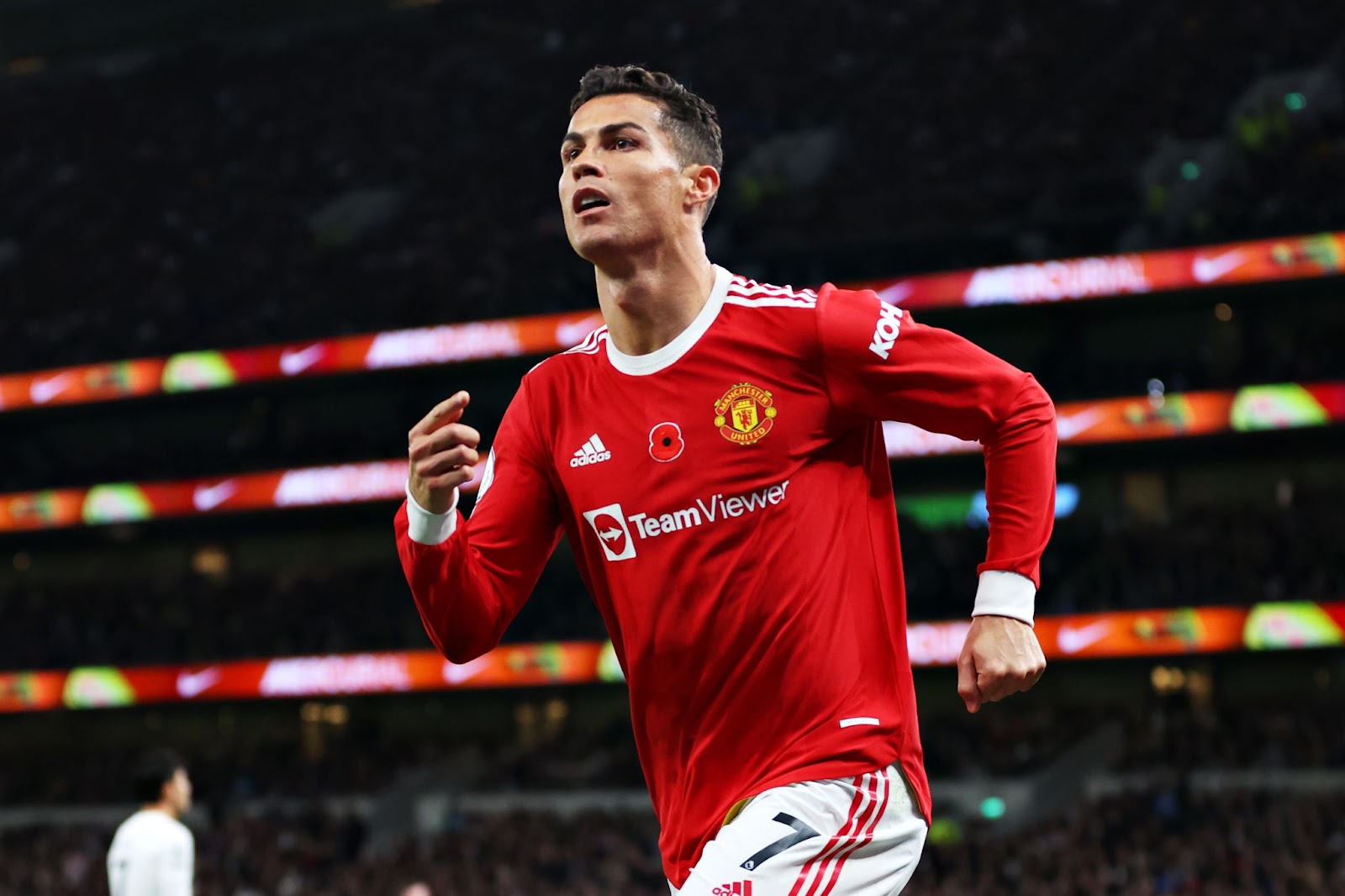 But those goals haven't been enough to save Ole Gunnar Solskjaer's job, with the Norwegian dismissed on Sunday after winning just once in the last seven Premier League games.

Some critics have suggested that Ronaldo's inability to press opposition defenders has played a significant role in United's disappointing campaign so far.

However, former Red Devils ace Saha has rebuked those claims in a passionate defence of his former United teammate.

"For me that's ridiculous. It's a ridiculous statement," Saha told TribalFootball.com, on behalf of 101greatgoals.com.

"The players are all professionals, some are world class, and they are here to improve, and they need to adapt. I don't see how a world class player on the pitch is a negative.

"It's impossible to say Ronaldo is at fault. Maybe you could make a case for tweaking a few things tactically and finding a way to get other players working a little harder but that's part of your job as player and as a coach. 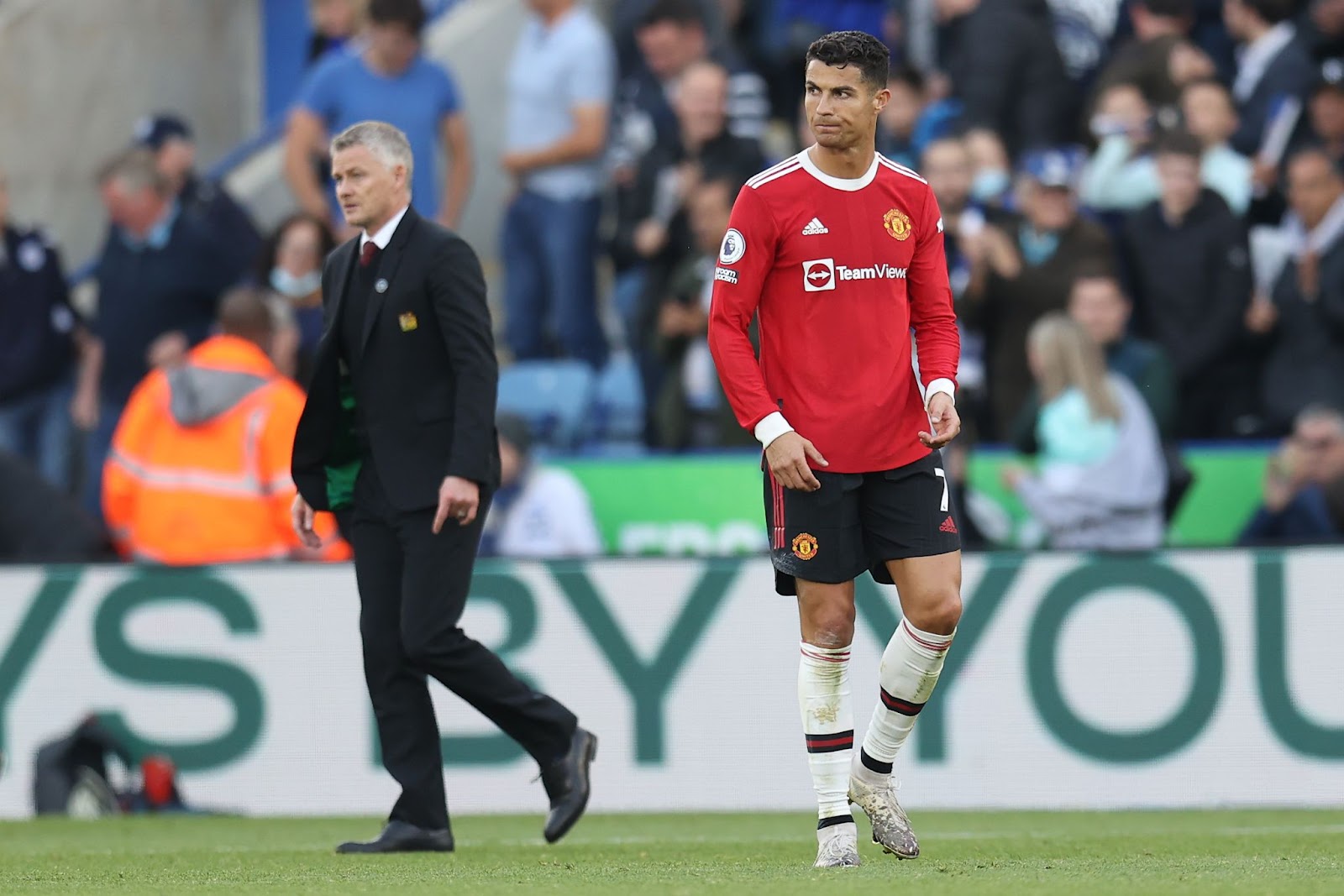 "I just don't get it. In terms of mentality, if you're not prepared to do the work for the team, when you know that alongside you, you have a guaranteed goal scorer who is going to keep scoring goals, then there has to be a lack of humility with those players.

"It's frustrating to see that some critics from the outside people keep using Ronaldo's name against the team. He's not the problem – trust me."

United have placed Michael Carrick in charge on a temporary basis until they can find an interim manager for the remainder of this season.

PSG manager Mauricio Pochettino remains the favourite to takeover at Old Trafford on a long-term basis.