Exclusive: Kuszczak implores Man Utd to do everything they can to keep Henderson

Manchester United should do everything to retain Dean Henderson, according to former Red Devils goalkeeper Tomasz Kuszczak.

The Englishman, who came through the United academy, entered this season poised to takeover from David De Gea after impressing in 26 appearances last season.

De Gea has instead performed out of his skin this season, which has restricted Henderson to three total appearances and none in the Premier League.

Despite Henderson wanting to leave, the Daily Star says United have slapped a £40m price-tag to warn off suitors for their back-up goalkeeper. 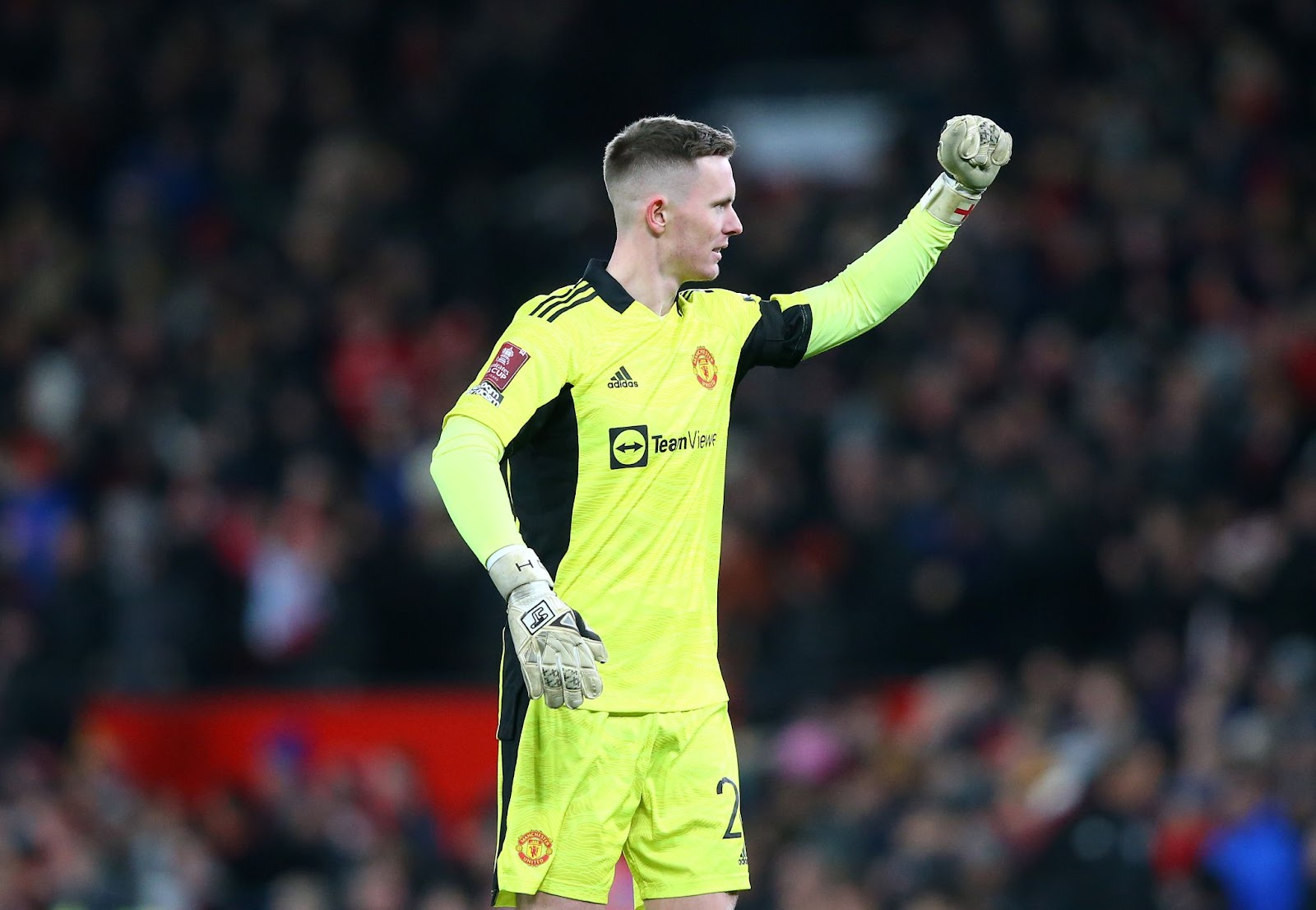 Henderson joined United as a 14-year-old

In the mind of Kuszczak, who spent six years at United primarily as a back-up for Edwin van der Sar, the Premier League giants must always have two number one quality goalkeepers in their ranks.

Speaking exclusively to TribalFootball.com, courtesy of bet365, Kuszczak said: "Teams need to have two or three really good goalkeepers and it's difficult as someone is always going to be disappointed," I've been in this situation for six years - I was really patient.

"You've just got to remember the bigger picture and that you're a great comfort to the manager. He knows if one of you goes off form, he's got a strong backup.

"Last season, Dean did a great job and Ole gave him games. But obviously, if you've got two keepers like them who both want to play a full season, it's not always going to be the choice of the manager.

"I've been in this situation with Edwin. I get a longer spell in goal, build confidence, match fitness, then Edwin would come back and I'm back on the bench. You need a strong mentality, but the manager will be looking out for the best interests of the team, and he'll want them both there next season. 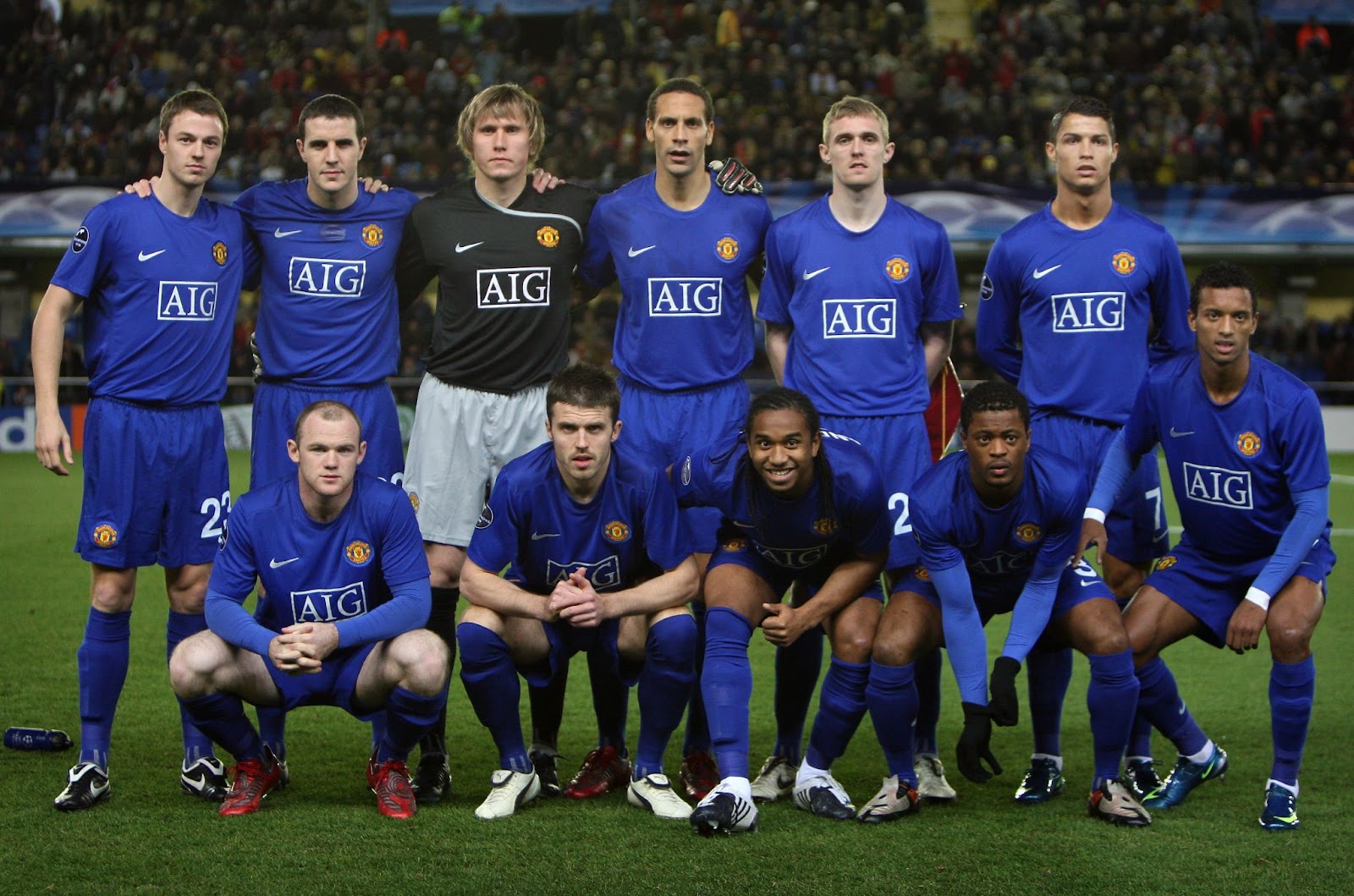 Kuszczak with United's star-studded team in 2008

"If Dean did decide to leave, we'd have to sign another Number 1 to replace him. Man United have effectively two Number 1's and of course, that's always going to be difficult to manage.

"The club need to do everything in their power to keep him, give him a few games like Ole did. But at the moment, United have far bigger problems than goalkeepers."

Henderson only penned a six-year contract extension in August 2020, so United have the upper hand when bargaining with other clubs.

The 25-year-old proved his pedigree with an incredible two-year loan spell with Sheffield United.