Kelechi Nwakali admits it was difficult to leave Arsenal.

The young Nigerian star fulfilled a dream of many from his homeland when joined the Gunners in 2016.

A Golden Ball winner at the U17 World Cup, Nwakali was tipped to become the next young star at the Emirates.

But without a work permit, the box-to-box midfielder was forced to leave Arsenal on several loan spells.

First to MVV Maastricht, VVV Venlo and then back to Maastricht for the second half of the 2017/18 season.

Nwakali then spent the 2018/19 campaign with Porto B, but after that he had enough.

In the summer of 2019, Huesca offered Nwakali a three-year deal and he the opportunity with both hands.

A year on from the move, the 22-year-old told Tribalfooball that he has no regrets.

"It was difficult for me to leave because they (Arsenal) wanted me to stay," Nwakali said.

"But at the same time, I needed to get a place where I can call my home, where I can continue to develop my game." 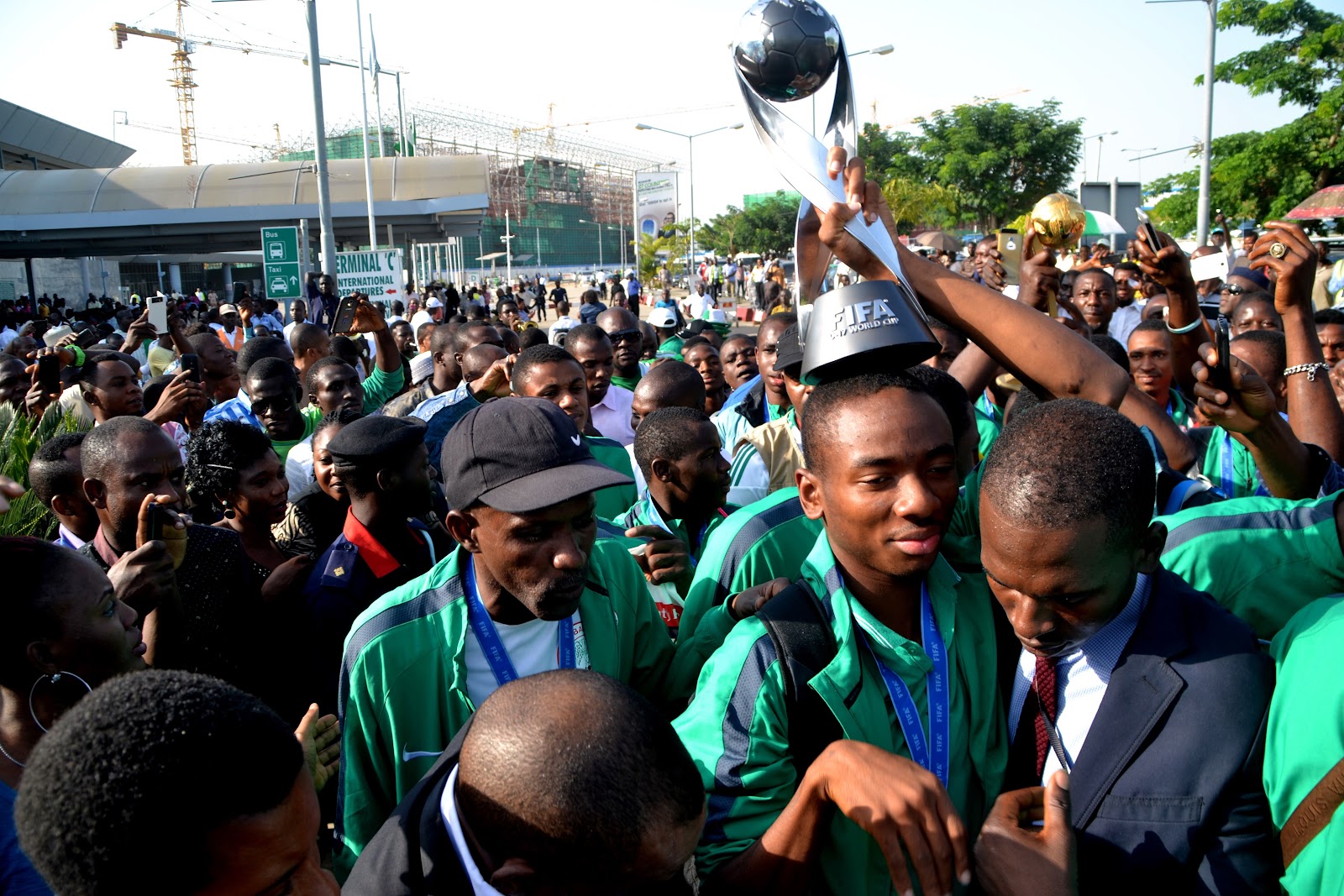 Nwakali with the U17 World Cup

Nwakali surprised many when he decided to sign Huesca, who was then in the Spanish Segunda division.

The gamble paid off however as the Aragon side won promotion to La Liga by winning the Segunda title.

And Nwakali thinks his decision to leave Arsenal for Spain has been "justified".

"What convinced me was after the club went to the second league," Nwakali added. "They had the main aim to gain promotion back, the never gave up the dream to come back to the highest league, the club was still fighting to come up and promotion was achieved.

"It was a dream come through and playing in La Liga will also help to develop my game and I think I'm justified with that choice to play for Huesca."

Another benefit of joining the Azulgranas was the presence of manager Michel.

A former midfielder and Spain youth international, the 44-year-old has helped Nwakali improve his own game at El Alcoraz.

"I have good relationship with the coach. He always talk to me after every training on where to improve and get better as a player.

"The position I play is comfortable for me. It shows more of my qualities and I really appreciate him for helping me to adjust to his own philosophy of football."

Despite a tough start to life at Huesca, Nwakali finished last season with a number of first-team appearances.

And after coming on as a substitute in Sunday's 1-1 draw with Villarreal, Nwakali says the experience gained in Segunda will serve him well this season.

"I felt comfortable playing. You know Segunda football is difficult because every team wants to promote," he continued.

"No game came easy and it is a league that toughens a player for the bigger challenges in the highest league in Spain." 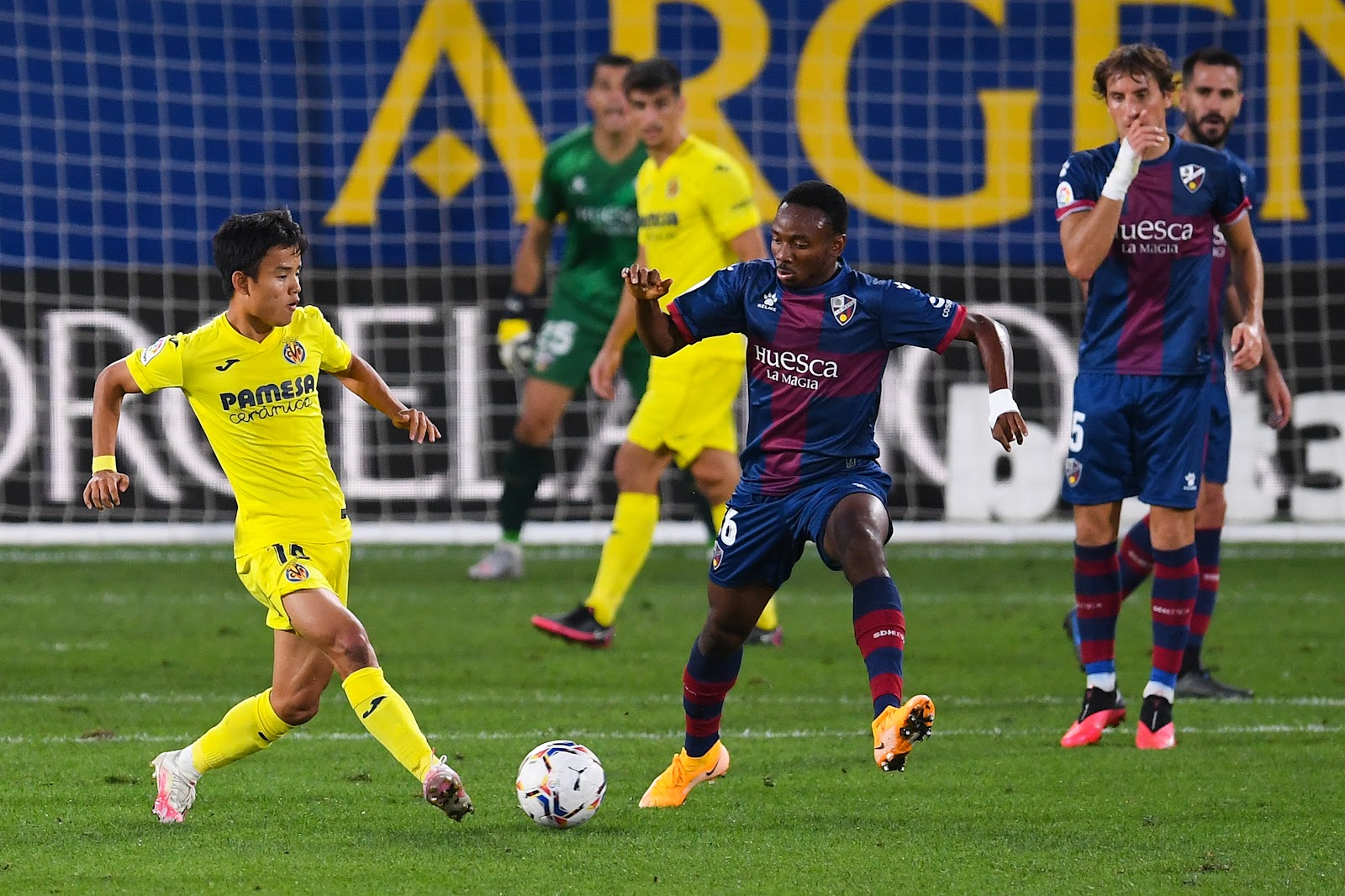 Nwakali in his La Liga debut against Villarreal