A draw full of goals and emotions between Inter Milan and Atalanta, yet another victory for AC Milan and Napoli, with the Azzurri seeming unstoppable, with 18 points in the standings (6 W, 0 L) and a team that works and plays wonderfully. Rome's Derby went to Lazio, amid the controversy over Marco Guida's poor refereeing and Pepe Reina's great saves. Here's what happened in Serie A this weekend:

It's a really hard time for Juventus' star Paulo Dybala, without a doubt one of the most talented players of Juventus and in Serie A in general.

The Argentine managed to find the goal against Sampdoria, a great goal, only made possible if you are a great footballer. And just when it seemed that everything was going in the right direction a new injury arrived, yet another physical problem for a guy who can no longer leave a peaceful moment.

Dybala left the field in tears and according to the first reports he risks an injury that will make him stay out for at least two/three weeks. A huge loss for Max Allegri, who is trying to build a competitive Juventus with great difficulty, despite the Bianconeri's defence continuing to concede too many goals to their opponents. Dybala's joy did not last long, the time of a goal, but every football fan hopes that his troubles can soon end definitively. 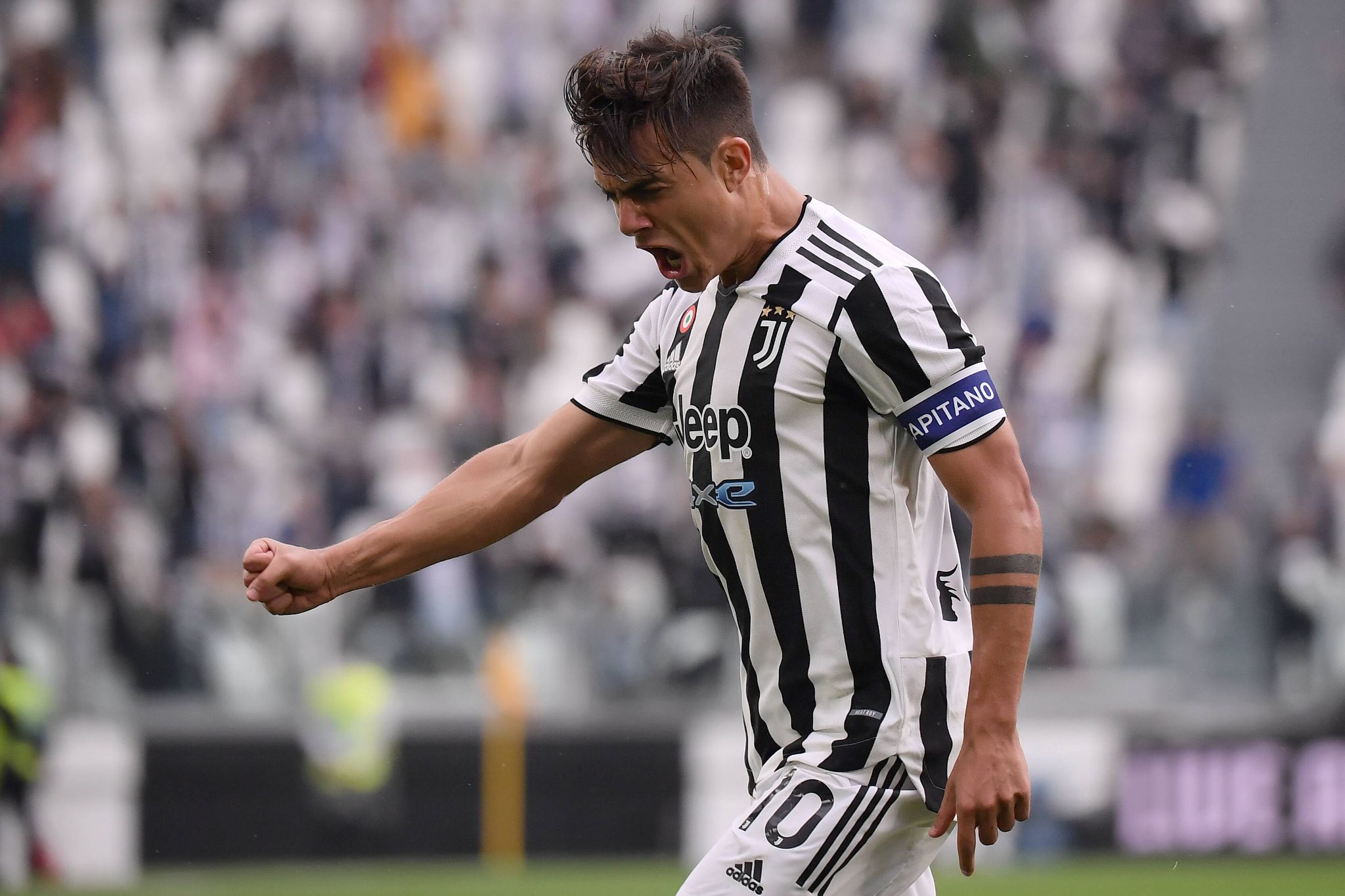 Luciano Spalletti is getting the best out of the former Lille striker and the whole team is enjoying his performances. At this moment in Napoli everything works perfectly, but Osimhen's goals are the real strength of the Azzurri, at the moment.

Napoli's players trust the Nigerian striker and are assisting him in every possible way and he's repaying their trust with one goal after another. He is already on his fourth goal in Serie A (he scored six goals considering the two in UEFA Europa League) and if we think that during last season he succeeded to score just 10 goals, then it is natural to think that Luciano Spalletti is the right coach for him.

At this pace, there is no doubt that he will continue to score and by doing so to help his coach and his teammates. 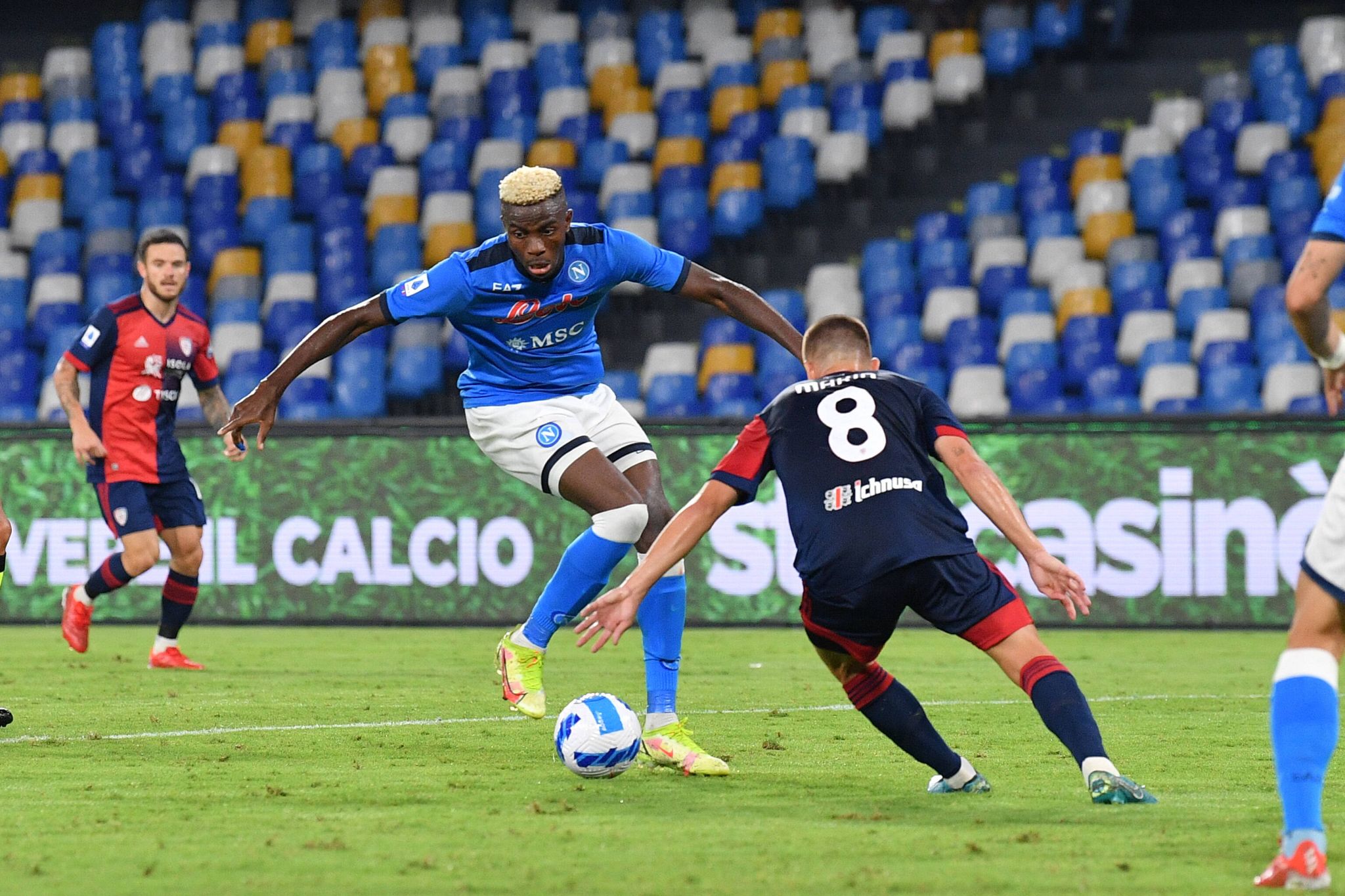 If Lazio won the Roma Derby 3-2 it was above all thanks to Pepe Reina, fundamental for the final result of the match with two great saves in key moments of the match.

Jordan Veretout and Nicolo Zaniolo failed to score because of an amazing performance by the Spanish goalkeeper. In particular, the save on Zaniolo, who went very close to scoring the equaliser with an incredible shot, but Reina managed to repel it with a miraculous save, avoiding a goal that could have changed the story of the match. It's not his first great performance, it won't be the last, but Sarri should buy him a delicious bottle of wine.

For diametrically opposed reasons, Edin Dzeko was one of the most important players of last weekend too, but also one of the major protagonists of Simone Inzaghi's Inter in general.

The Bosnian striker on Saturday scored the equaliser in Inter-Atalanta (the match ended 2-2), saving Simone Inzaghi and all his teammates. Roma's former striker has already reached 5 goals in the league and seems to have found new stimuli and motivations, as well as being back to being decisive, something that he had stopped doing in Rome, for one reason or another.

Lautaro Martinez and Romelu Lukaku were a wonderful duo on the pitch, but for now, Dzeko is replacing Big Rom in the best possible way, at least from the scoring point of view. There is still a lot of work to do for Inzaghi, but having an Dzeko in such good shape can only help and can only do the team good. 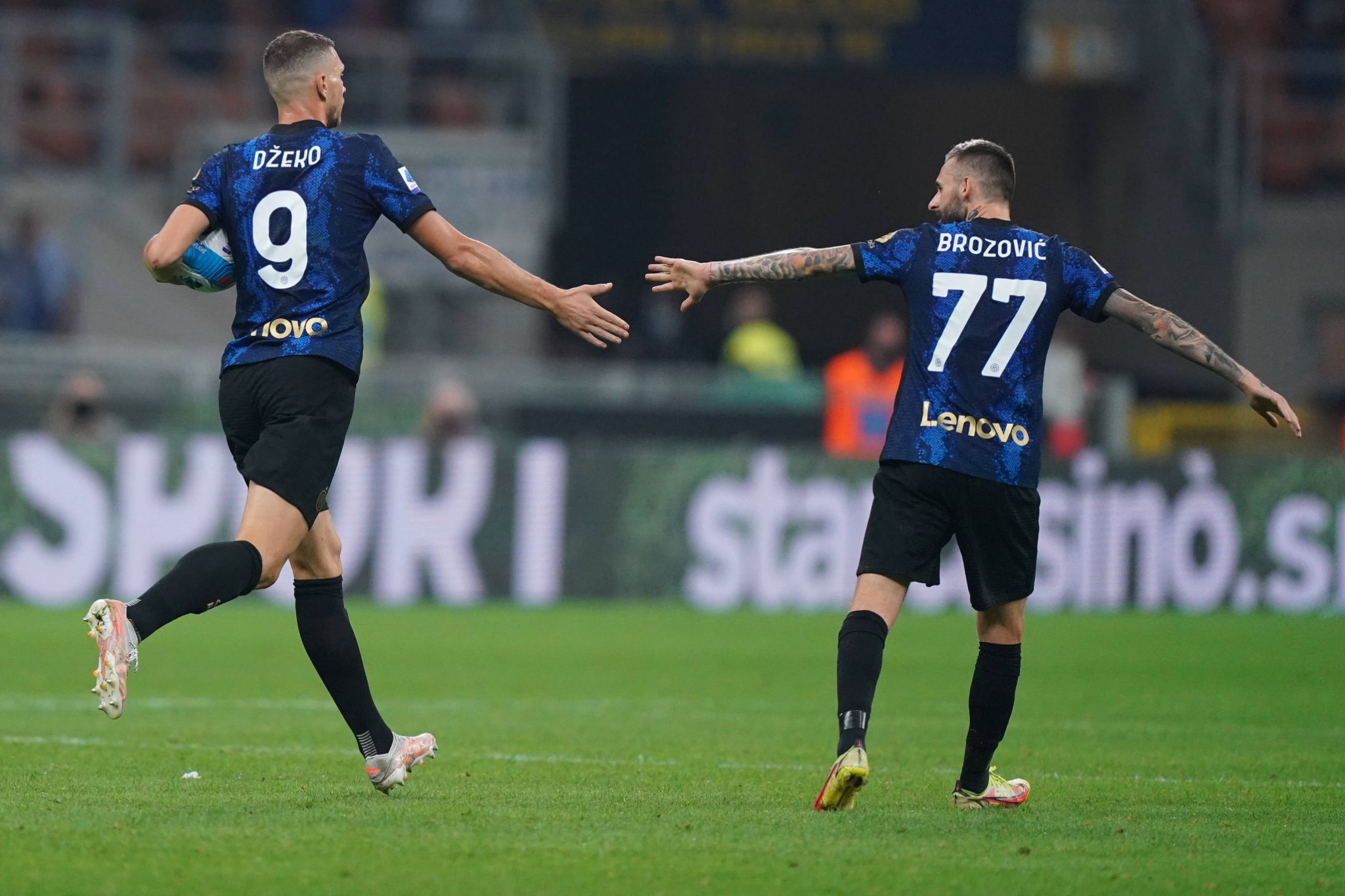 At this moment AC Milan's manager can take any choice, he can send any player on the pitch and in any case he will get good results from his guys. The reference is not only to the fact that Milan have been achieving sensational results for over a year now, but also to the last weekend when Milan faced Thiago Motta's Spezia.

Pioli has chosen (surprisingly) to play Daniel Maldini as a starter and to leave Brahim Diaz (who's being decisive for Milan this year) on the bench. At the beginning of the second half he replaced Rebic and not Maldini, who shortly after managed to find the goal with a header, while towards the end of the match, when the result was of 1-1, he sent on Diaz and the Spaniard himself found the decisive goal for the final victory. Magic touch. 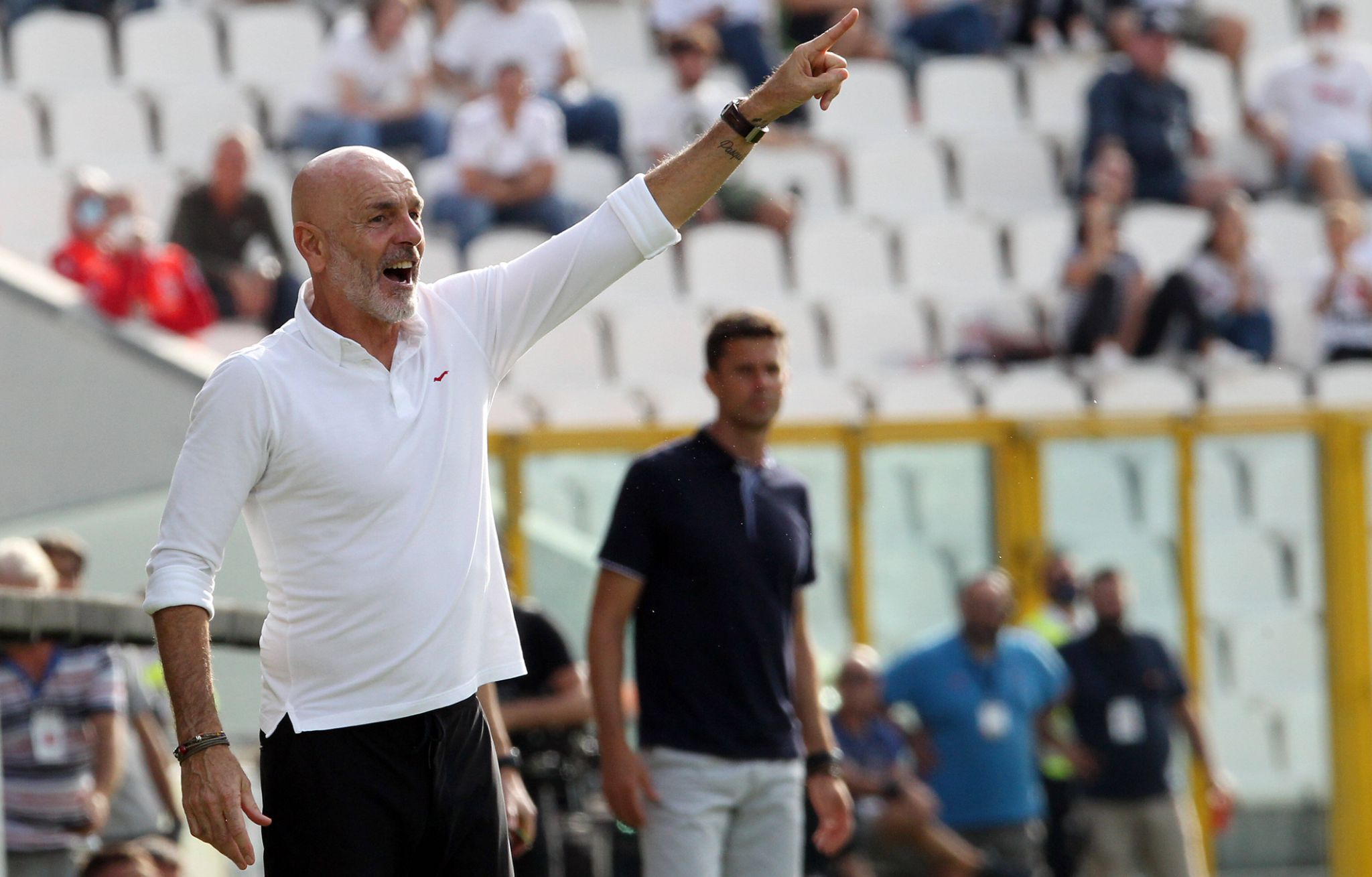