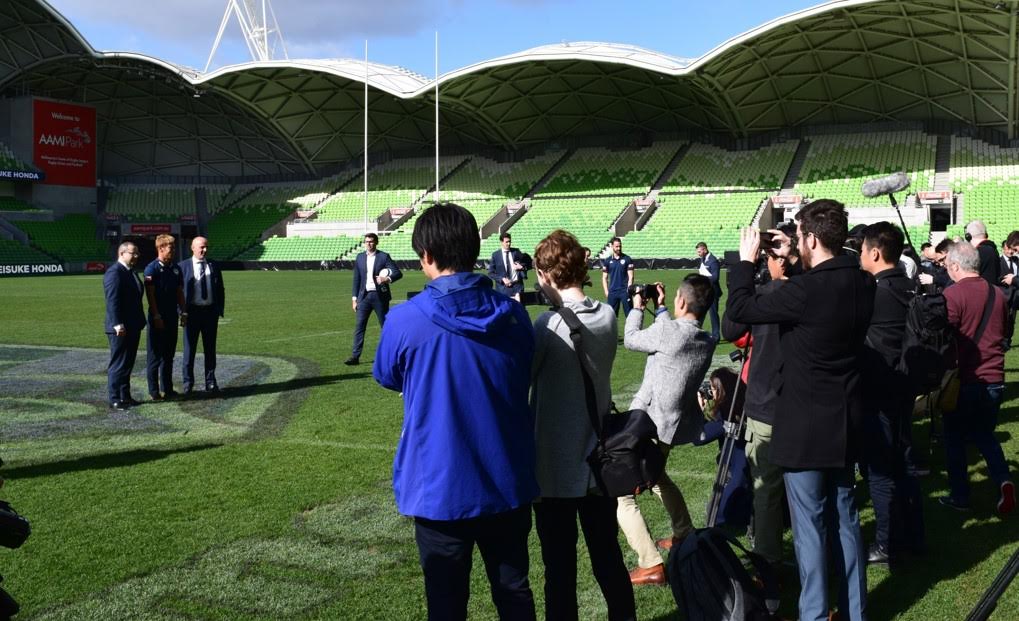 Keisuke Honda surprised the world when he announced he was signing for Melbourne Victory. A player of his calibre and international status probably could have found a contract almost anywhere, as evident by his impressive resume spreading from Asia to Europe and North America.

Considering he was mulling over retirement after a strong performance at Russia 2018, it's a complete backflip to sign for one of Australia's most successful clubs. At his unveiling, the word ambition was thrown around quite a bit, showing that Honda and Victory head coach Kevin Muscat are very much on the same page about this not being a publicity stunt, but a true representation of their intent for the season ahead. 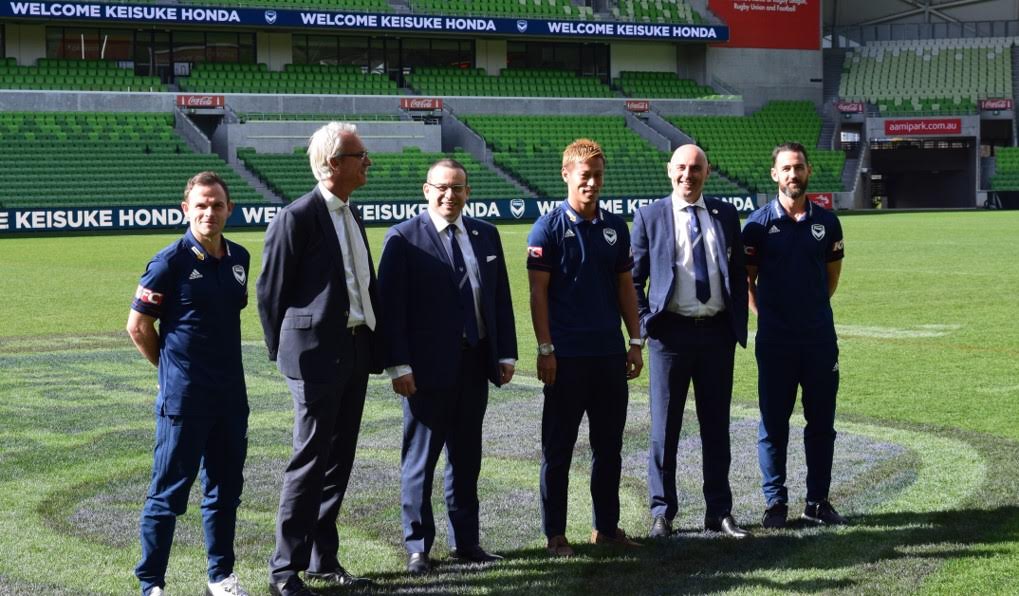 But how does this marquee signing differ to that of those past?

Alessandro Del Piero, Tim Cahill, Robbie Fowler, Harry Kewell, Dwight Yorke, David Villa are just a few worldly players that have made appearances in Australia, albeit some longer than others.

For some players the contract had to be right, while for others it was coming at the decline of their careers. It's hardly the type motivation to put your best foot forward on the pitch.

Del Piero stands head and shoulders above the rest of those. His classy influence throughout the season, as well as his status as a World Cup winner, drew in numbers and interest unparalleled in A-League history. Truly shining example of what a marquee player can do for his club, even if doubts were cast over his age and career priorities. 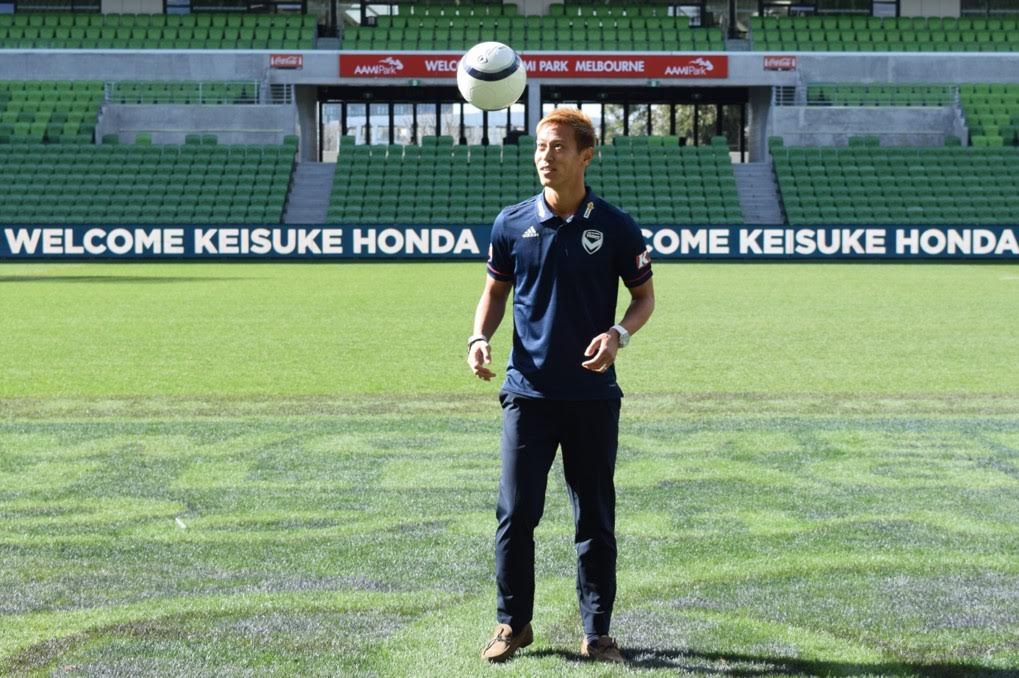 Eyes only for the Victory

Why, and more importantly how, does Honda's move to the A-League rival that of one of Juventus' all time greats?

For one, the timing. Honda has only just turned 32, and will still have plenty left to give physically. At a time where Australian football is struggling due to several factors, someone of Honda's stature and skill set could spark a much needed resurgence in the league's recruitment drive.

Honda's move to Australia also represents something more than football. Hiroki Iijima of Tokyo Broadcast System likens the move to Fernando Torres and Andres Iniesta's respective moves to the J-League in terms of the wider influence on players and fans.

"They're bringing so much energy and attention already, it's good for business," Iijima told Tribalfootball at Honda's AAMI Park unveiling.

"They still need time to fit in but they're wonderful players and they'll be a great influence for other players and being a role model for younger players."

Iijima also says that the Japanese were hopeful that Honda would return home to play in Japan, but are pleased that he will continue his career as opposed to retiring.

"They were a little bit surprised, of course many fans wanted Honda to return to the J-League but they have positively reacted to his move to the A-League. It's quite a good move and it's a good challenge for him because he's very ambitious."

There's plenty of untapped worldly talent out there, and if clubs aim to rival the magnitude of Keisuke Honda, the league could see a dramatic step up in competition and attendance numbers, and naturally improve the quality of football and development.

It opens up a brand new target audience in terms of marketing and tourism, as evident by Honda's press conference. The conference room was packed with esteemed guests, journalists, and several media outlets travelled from Japan to Melbourne just to get a first look at their legendary superstar in navy blue. 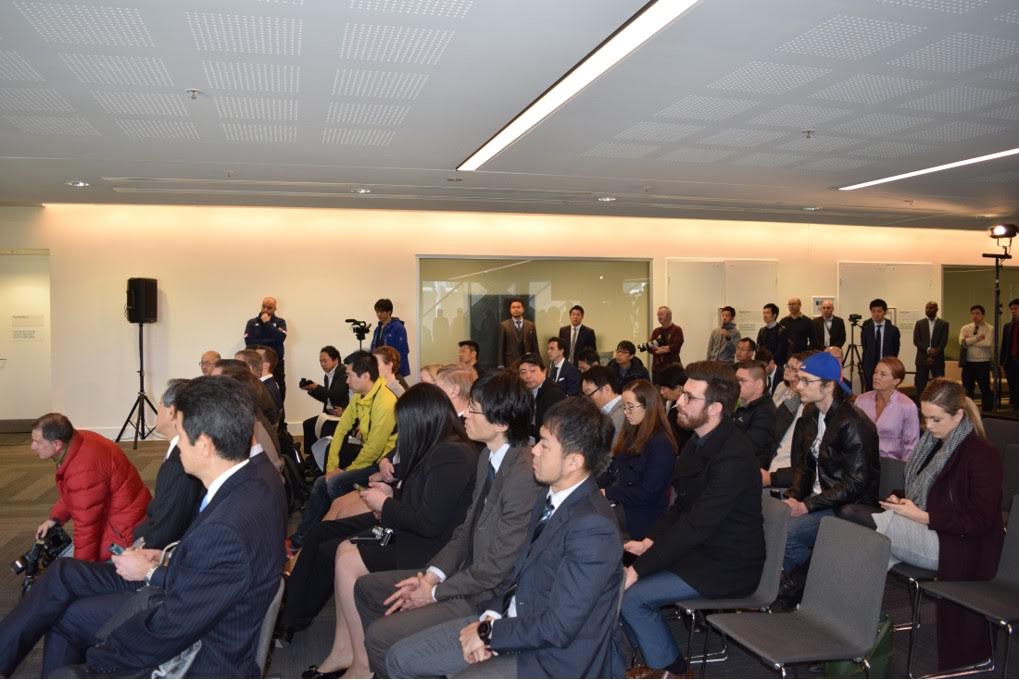 Waka Ohki of NichiGo Press says that Honda's unveiling is just a mere taste, and Japanese fans will be flocking to Melbourne to see their favourite son play in one of Australia's biggest cities.

"He said he would retire after the World Cup, but the interest in Japan has been buzzing since he announced signing with Melbourne," Ohki told Tribalfootball.

"There are already people who want to come to Australia to experience the country and see Honda on the field, he's so talented.

"He's easily our best player of all time, and this will be good for everybody involved and the fans as well."

I can't help but wonder myself what an injection this will be for the club, the supporters and the league. One can only hope that other clubs see Honda's signing as the new benchmark for worldly recruitment, which can only go up from here.

The A-League has had its share of superstar players to grace Australian shores, but Honda's signing represents a turning point in the quality of players the A-League should strive to sign.

While the wider effect of such a signing takes time to truly impose its influence, there's no doubting that Keisuke Honda will be making a memorable splash in Australia in many ways.