"Jesse Lingard's competitor is Memphis Depay, but it could also be James Weir," said former Manchester United manager Louis van Gaal at a pre-match conference before facing FC Midtjylland in 2016.

"You have never heard of James Weir. He plays in that position. He is a very good player, in my opinion. He has to learn a lot, and if he is open to that, he can play in the first-team."

United fans would come to know that game against Midtjylland as the debut of Marcus Rashford. He would score a brace in Denmark, just as he did three days later in his first Premier League appearance against Arsenal. Weir also won his debut on that day at Old Trafford, which he says was a "dream come true."

Four years on and the two players could not have ventured down more different paths. Now with Slovakian side FK Pohronie, Weir admits Ole Gunnar Solskjaer's youthful resurgence at United has left him wondering what might have been had he not decided to leave in the summer of 2016.

"I watched them the other night (against Brighton) and it was the best I'd seen them play in a long time," the 24-year-old tells Tribalfootball.com.

"(Ole Gunnar Solskjaer) has done really well going in there. The team looks really good now and I think one or two more signings and they could really challenge next year. I've got friends that are playing there still. Andreas Pereira and I played every game together in the reserves, and obviously he's not one of the main guys, but I always say could that have been me if I stayed. But that's football and you've got to make decisions.

"You've got Scott McTominay, (Mason) Greenwood, Rashford is a 100 per cent starter now, the left-back Brandon Williams, there's loads of people coming through. And that definitely wouldn't have happened without Ole there, so I do sometimes think what if I would have stayed, but you can't think like that and I've got no regrets." 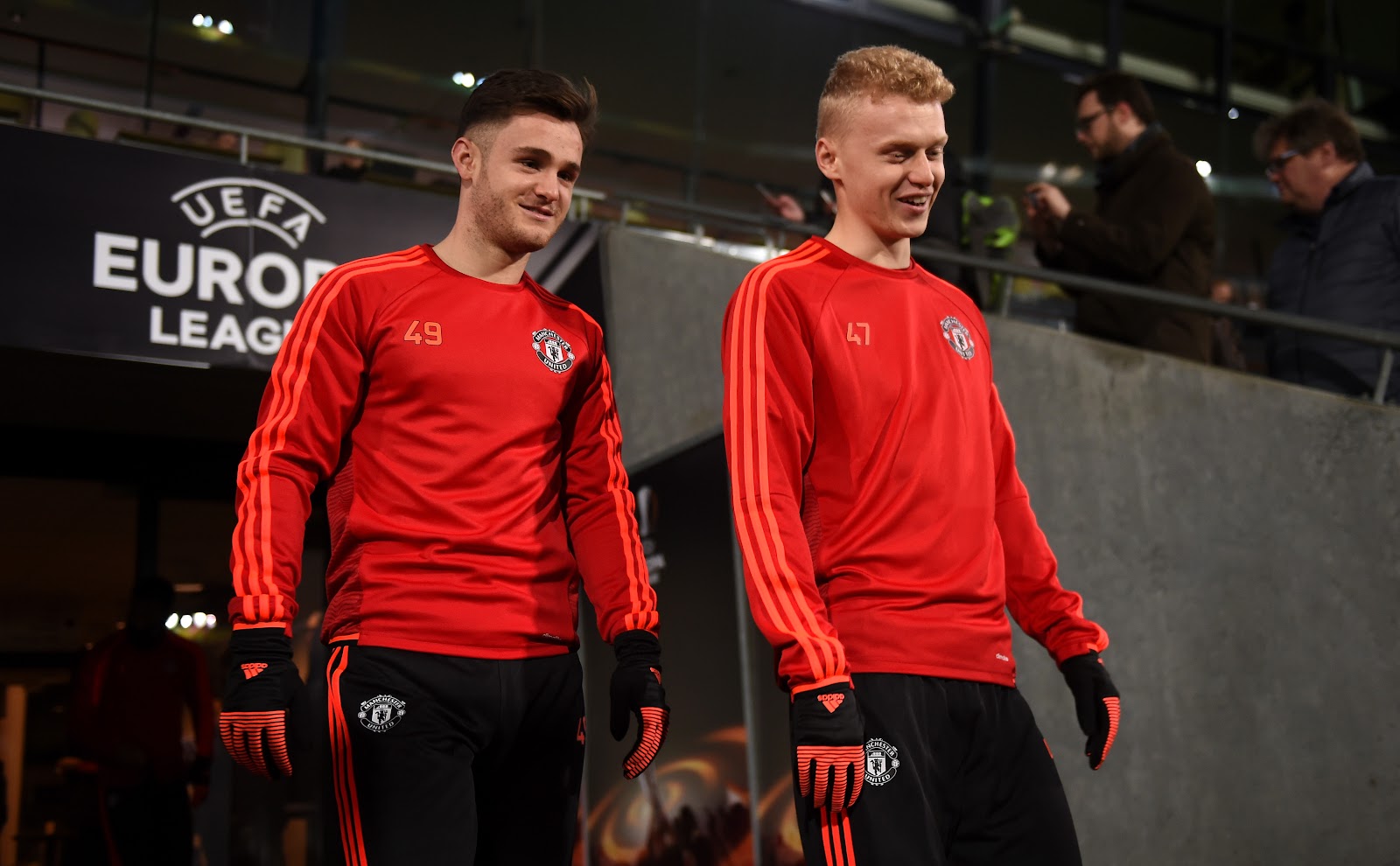 The connection with United begun for Weir in 2008 when he joined from hometown club Preston North End. He went on to represent England at U16, U18 and U19 levels, and captained United's U21 team to a Premier League 2 title.

The debut against Arsenal was a milestone, but Weir says the arrival of Mourinho and Paul Pogba assured him more appearances were not forthcoming. Despite United offering him a contract extension, Weir joined ex-Red Devils assistant Mike Phelan at Hull City, who were then a Premier League club.

There must have been a ladder at the doors of KCOM Stadium when Weir arrived because it was with the Tigers where his misfortunes began. Phelan was sacked in January 2017 and replaced by Marco Silva, who sent Weir to Wigan on loan where he was reunited with former United reserves coach Warren Joyce, who was dismissed shortly after.

Weir returned from Wigan with just four appearances and that's when injuries then started to rear their ugly head. After featuring for Hull under Leonid Slutsky, Weir suffered a knee injury in an U23 match and was sidelined for five months. He re-injured the same knee two days before a return, ruling him out for another six months, and then an injection on said knee caused a freak infection that stretched his stint on the sidelines to a total of 15 months.

Finally injury free in the summer of 2019, Weir moved to Bolton under Phil Parkinson and impressed in 12 first-team appearances. That was until Parkinson was shown the door and replaced by Keith Hill. Weir did not see "eye to eye" with Hill and he was subsequently released by the Wanderers on January 31 this year. Looking back, Weir admits there were times he questioned his footballing journey.

"The worst times are when you're injured. When I did my knee the last time, with the injection, I was like I don't know if this is for me anymore.

"It was mentally draining, it was such a long time. I put so much hard work in and just kept getting knocked back. My ability never left me, it was just the sharpness and fitness. Even again at Bolton, I was fit and ready but just wasn't getting a run of games due to the manager's opinion and even then it wasn't a happy time, if you're not playing and enjoying it, it can be a cruel world football. A lot of people get down about it. It's a rollercoaster.

"But I had a lot of good people around me at the time, so I was never that down, I was just more frustrated." 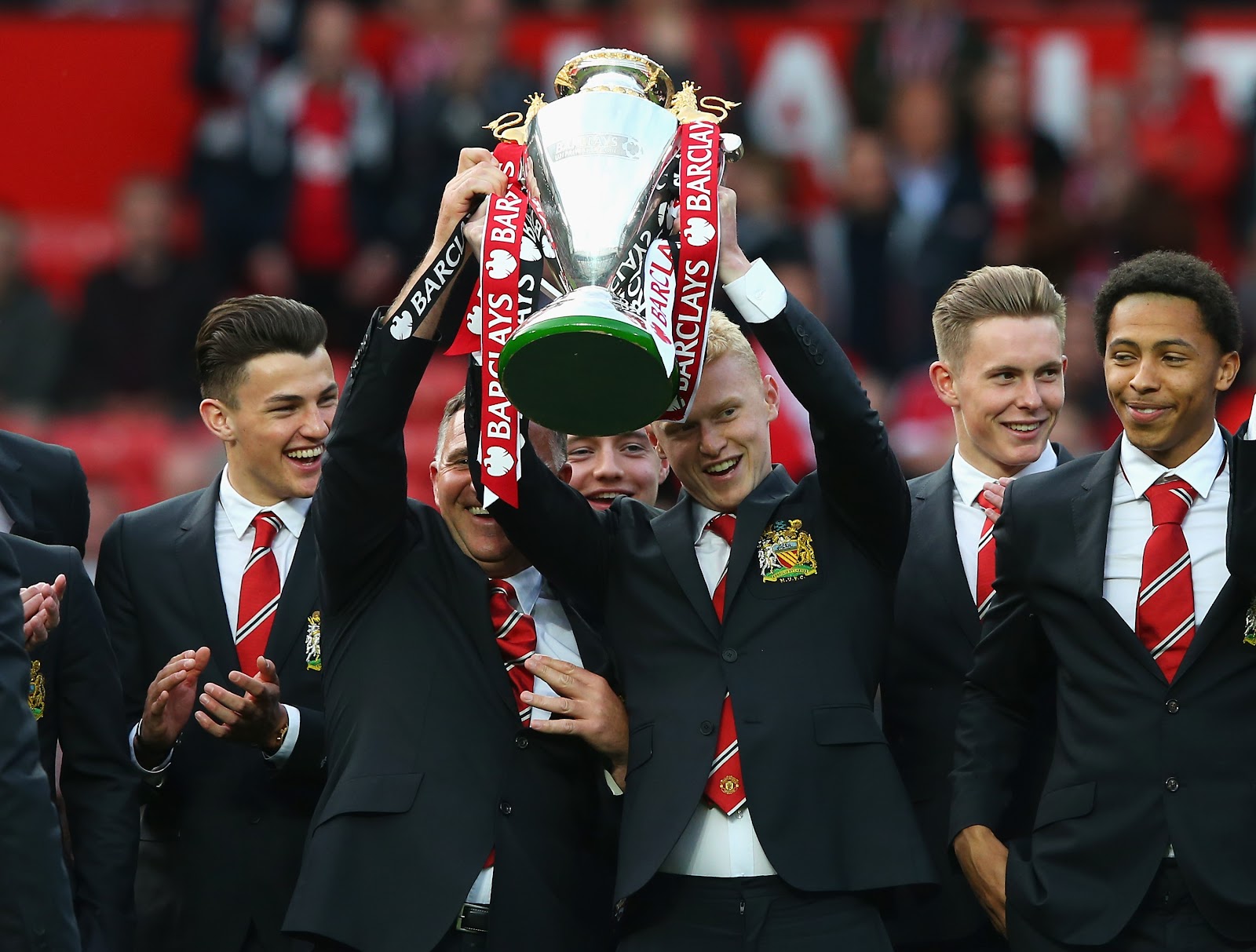 English teams were not interested in Weir after finalising their squads, leaving him with little options. Weir says his team had to get "creative" about the next move and Europe was the most likely destination. That is when FK Pohronie stepped in.

When Weir signed, Pohronie were bottom of the Slovakia Super Liga's relegation group, which sees the bottom six teams split from the top six. The coronavirus pandemic delayed his debut and reduced the number of remaining matches from ten to five. Weir says he used the setback to return to England and train mercilessly in preparation for his return.

It has paid off as the 5ft 8in midfielder has started all four games since the season restarted on June 13, scoring and assisting once. His performances have received praise from Pohronie sporting director Miroslav Filipko and manager Mikulas Radvanyi, who has lauded Weir's technical ability.

Some might become frightened when put out of their comfort zone, but the situation has played into Weir's hands. Living in a hotel in Žiar nad Hronom - a town of 20,000 people which Weir says is 'working class and relaxed' - has allowed him to focus solely on football and not worry about outside noise, mainly because he can't understand a word of it.

"I've actually enjoyed it to be fair, because your sole focus is on football, you kind of just forget about everything. I'm in the hotel at the minute, and they have a set menu, so each day you're trying new stuff, so I've had a load of Slovakian specialities and stuff, which has been nice.

"A lot of time it has just been going with the boys to get a coffee or bit of food and that. It's been good. I've been to Bratislava one or two times, there is a couple of cities close by that I need to venture too.

"Over here, (the players) are like Man Utd, they expect big things from you. But everything is in Slovakian, you're in this little bubble, you don't understand what they say, you just focus on your football, which for me is perfect. I just concentrate on myself and not worry about what anyone is saying." 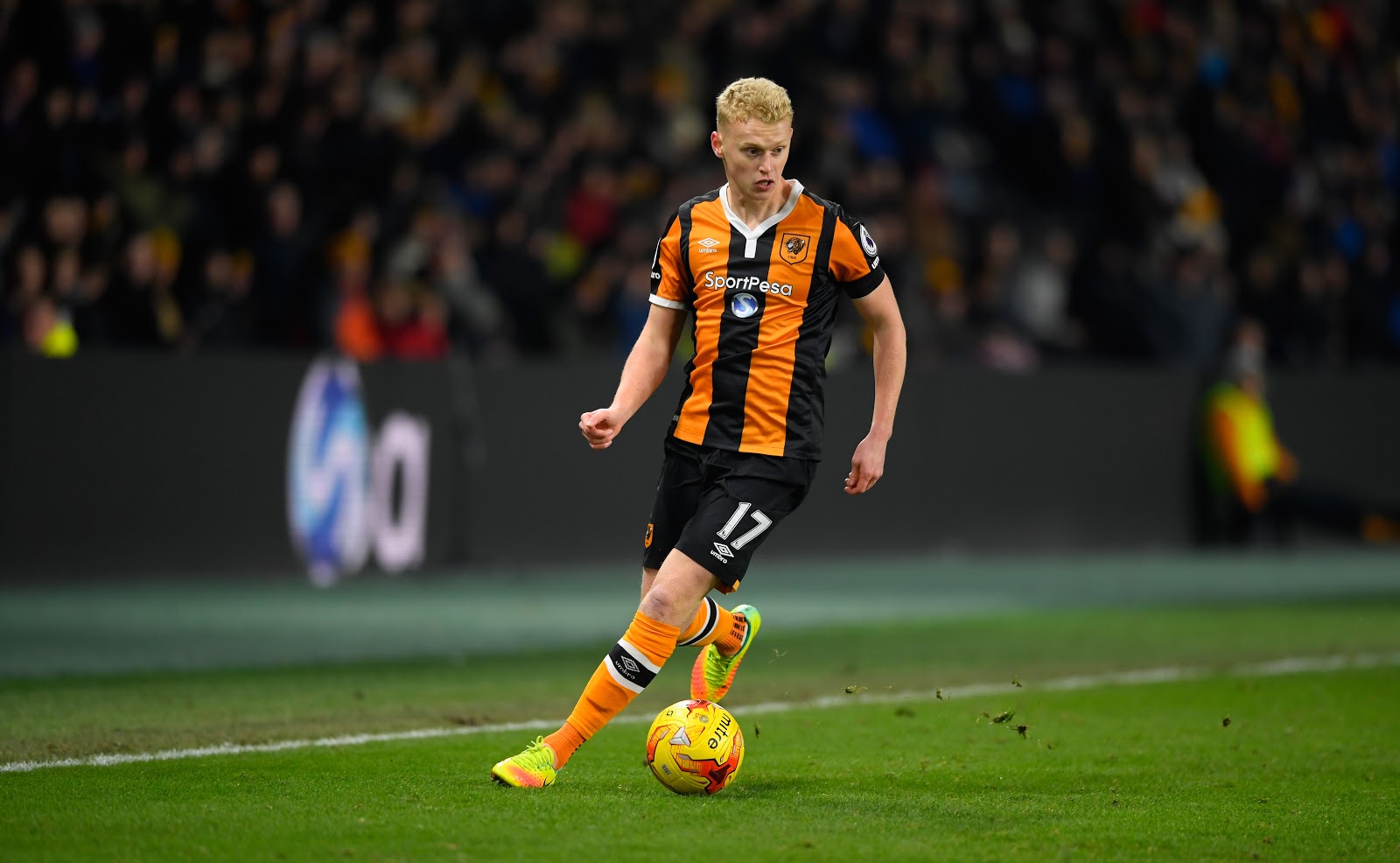 Weir's contract will expire on July 17 following the final game of the season this weekend against Senica. The midfielder will then reassess his options and he admits staying in Europe could be the best choice for his development.

"If the Premier League came calling I wouldn't go against it. But League Two, League One, even some clubs in the Championship, it's a graft, it's a grind. It's not the nice football you play at an academy level you play at United, which I'm probably more suited too. The ball on the ground, the ball at my feet.

"So it's just about finding the right path, I don't want to stay in the Slovakia league forever, but if you do well and get to a European league, that's the plan, but you just have to perform."

Although it is a short sample size, Weir is clearly enjoying his football again. This could mean all of the pain and setbacks were worth it. Perhaps all of those unlucky moments were building towards a new future, one in which his true talents could flourish. Sure, it is not what Louis Van Gaal envisaged when he said Weir had plenty to learn, but the last four years have taught him an immeasurable amount about life and himself.

And if Weir's European sojourn continues, and that broken mirror is finally repaired, then the prophecy of van Gaal could soon be realised. For all of Weir's perseverance, it is the least he deserves.