Gerrard decided to leave Rangers halfway through the 2021/22 to join Villa, who sacked Dean Smith after a poor start to the season.

The former Liverpool star enjoyed a successful period at Ibrox - his first managerial stint - as he claimed the Scottish Premier League title last season, ending Celtic's hopes of winning 10 titles in a row.

Villa are now 10 points clear of the relegation zone, with Gerrard adding Philippe Coutinho and Lucas Digne to his squad this month. 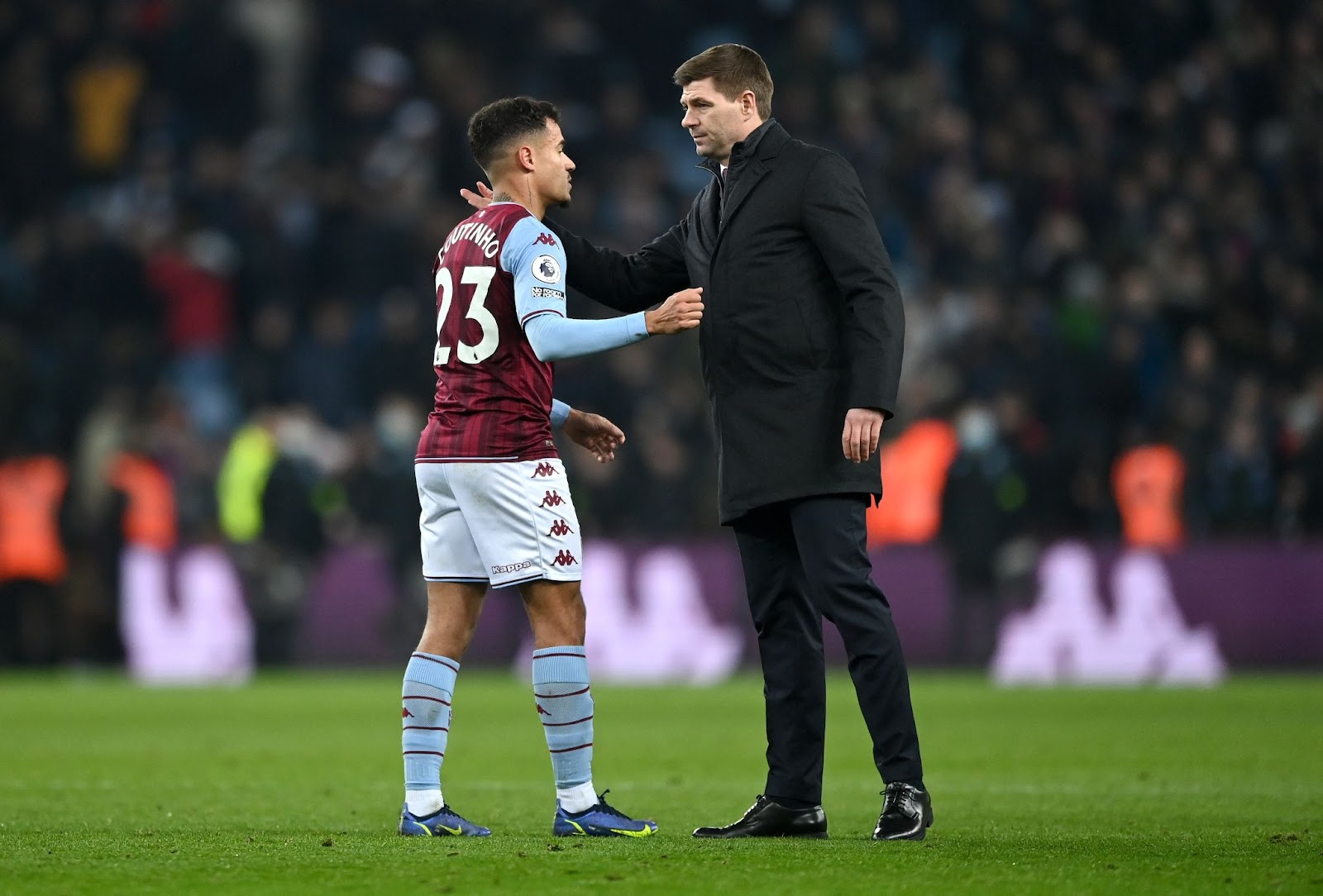 And Hutton believes Gerrard has the ability to build a quality side that can finish in the top seven.

"I think he's capable of achieving that, I think he was very ambitious as a player, and I think he's the same as a manager," Gerrard told TribalFootball.com, on behalf of FreeSuperTips.

"He went up to Rangers with relatively no experience and he really did turn it around.

"He's got that aura about him, that when he walks into the room, everyone listens to him.

Everybody I've spoken to says he's very intense in training and on a matchday, he wants 110% from his players.

"He's now back in the Premier League where he wants to be and he's carrying on from where he left off.

"He's been the exact same way since moving to Aston Villa and he feels he can bring a lot to that team."

The former England midfielder is considered one of Liverpool's greatest players, having won the Champions League and FA Cup with the Merseyside giants. 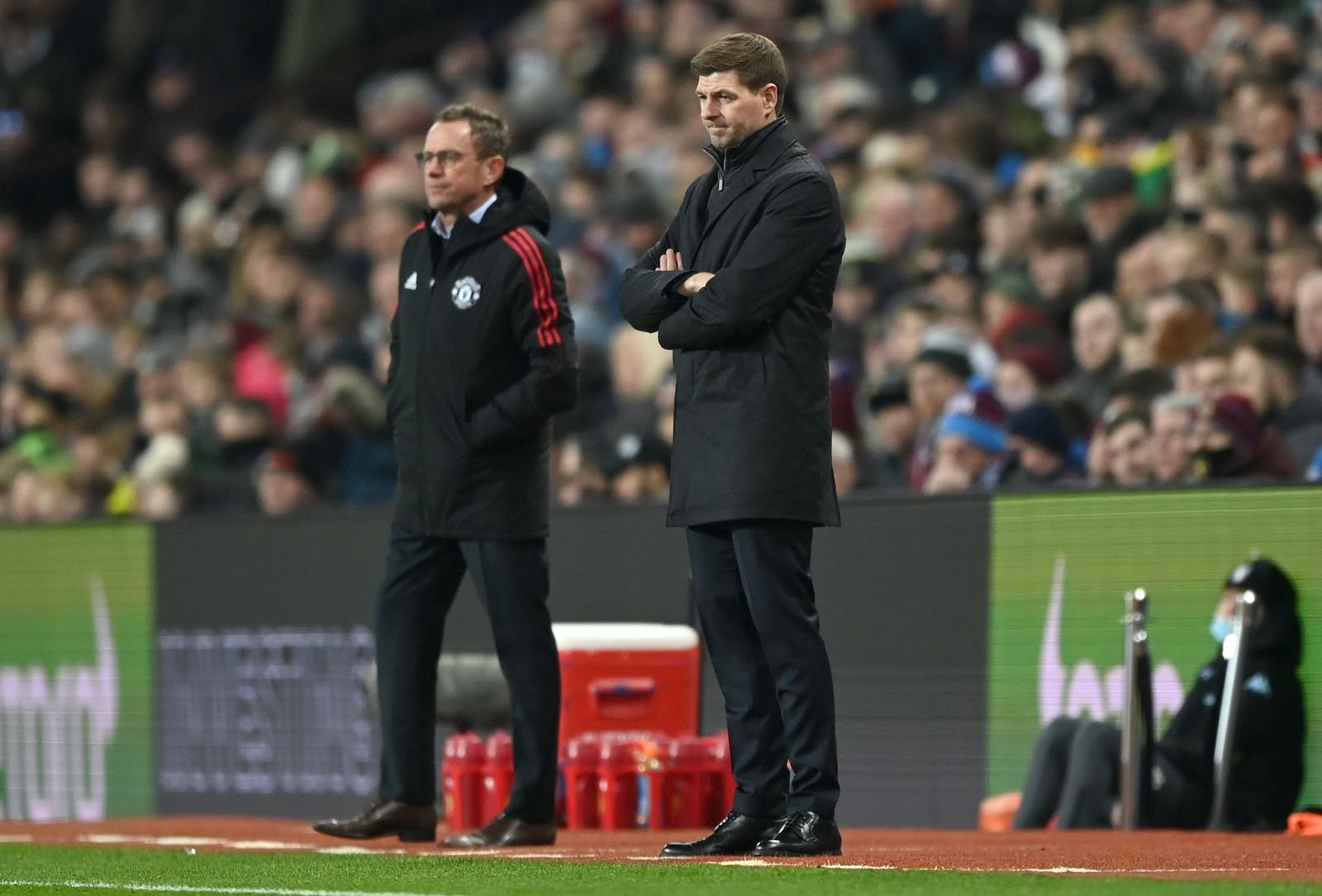 And Hutton adds that Gerrard's past as a player will ultimately benefit Villa in the long run.

"With his pulling power as we've seen with Coutinho and Digne coming in, players want to play under him.

"There are midfielders like Jacob Ramsay who was a good player under Dean Smith, he's already become a better player playing under Steven Gerrard and what a mentor to have if you're Ramsay.

"He's getting the best out of them, he knows short term they have to climb up the table, but the long term, he's very ambitious, so he'll want to take that club as high as possible."