The Japan international made the surprising move of signing Malaga in the Spanish Segunda when his contract with Leicester City expired in the summer of 2019.

But Okazaki lasted just 34 days with Malaga after a disagreement over his wage demands. 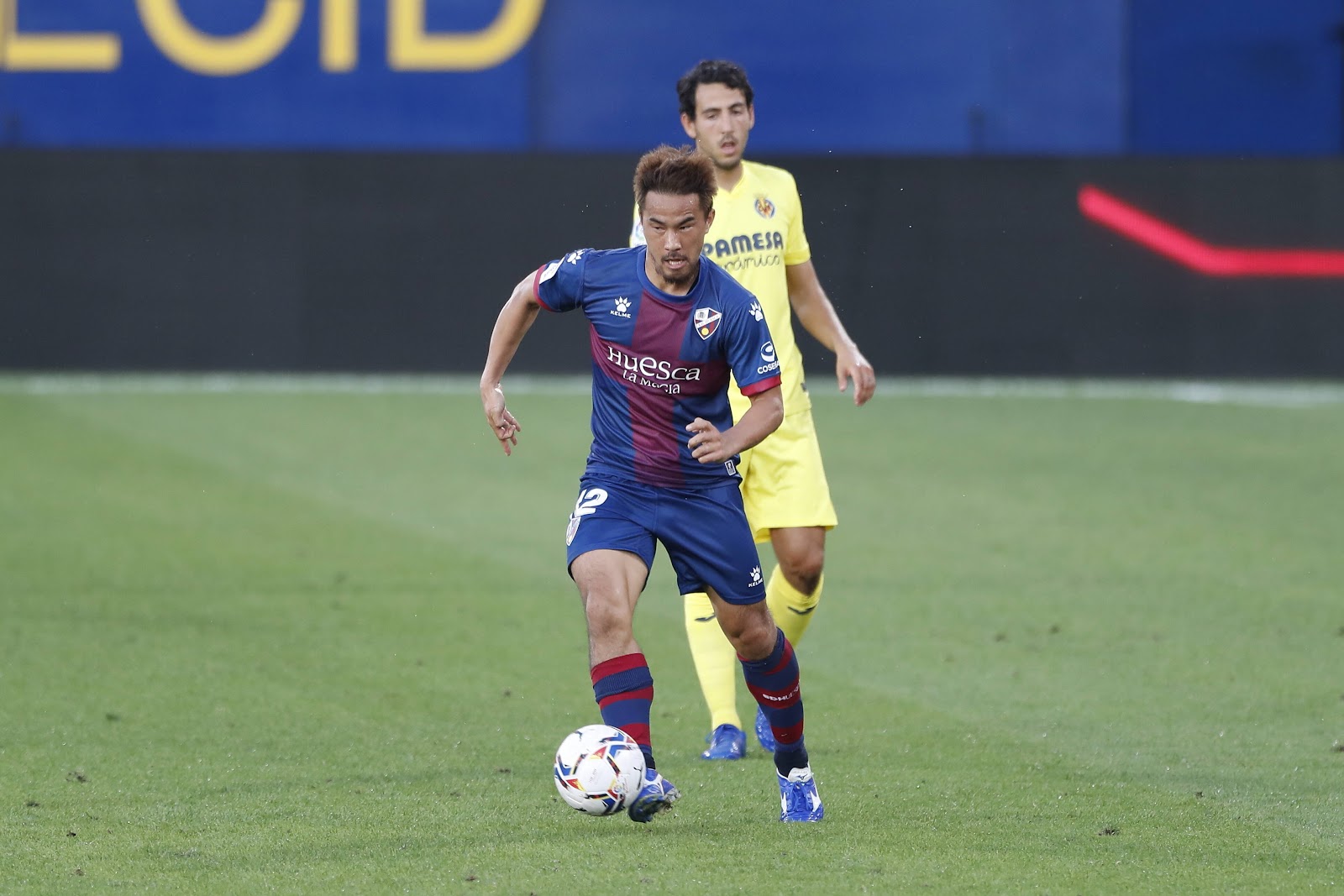 The move proved to be a masterstroke as the Premier League title winner scored 12 goals in 36 appearances to help Huesca clinch the Segunda title.

Nwakali also joined the club in 2019 and has had nothing but positive words to say about his veteran team-mate when speaking to Tribalfootball.com.

"Playing with Okazaki has been a good experience for me," the former Arsenal youngster said.

"He is a player with so much humility, he doesn't complain and he feels cool with every one in the team.

"He contributed so much to the promotion of the team. He has great qualities as a player and he is a team player."

Okazaki became a legend in his time at Leicester, scoring a number of crucial goals in their title winning season back in 2015/16.

Capped 116 times by Japan, Okazaki made 137 appearances for Leicester before leaving last year.

He had previously made a name for himself in Germany with spells at Stuttgart and Mainz.