Richards joined Bayern from Reading on a free transfer in June, having played 104 times across four seasons with the Royals.

The 23-year-old has mustered just two appearances for Bayern as Julian Nagelsmann has preferred Alphonso Davies at left-back. 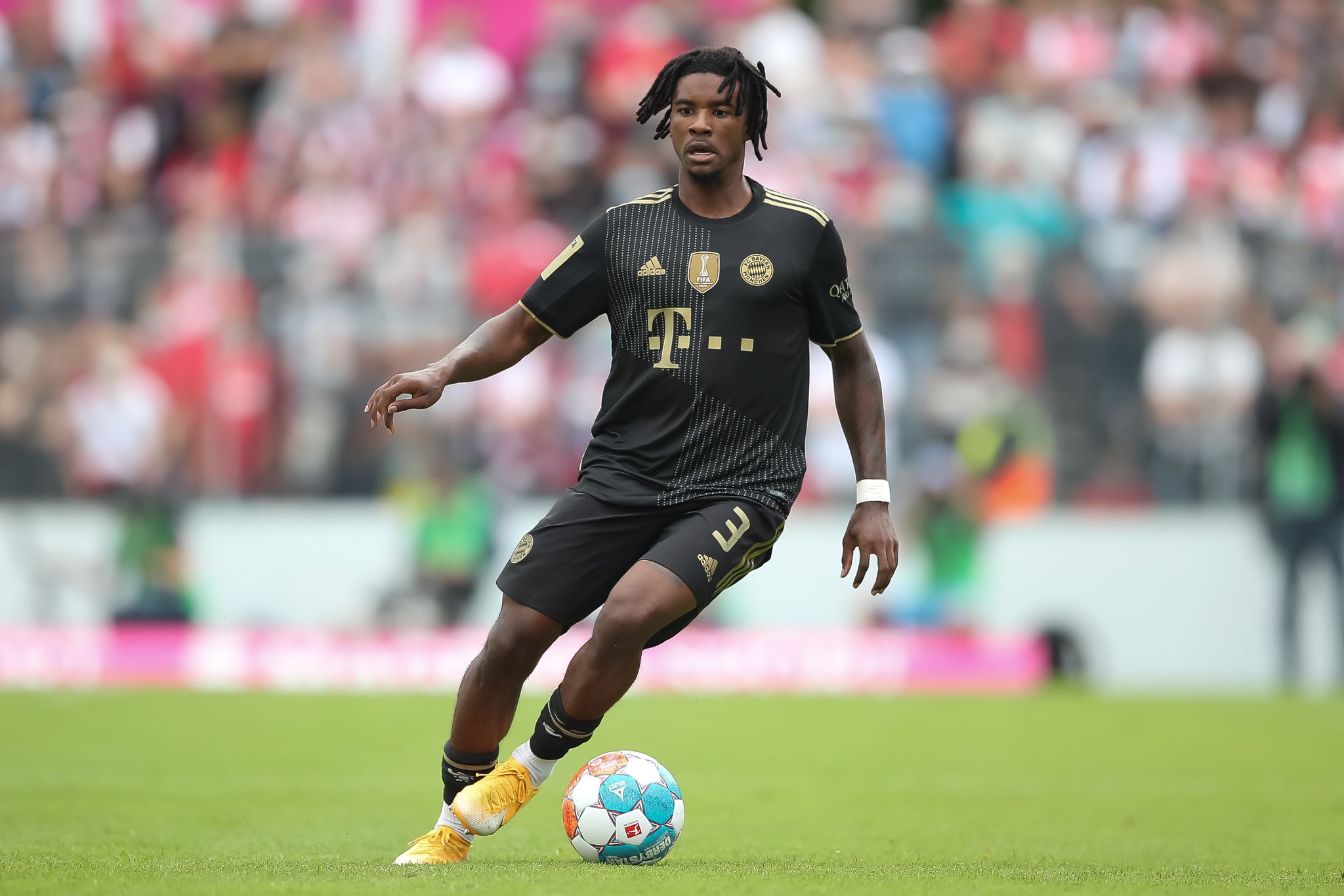 Speaking on Richards in September, Bayern manager Julian Nagelsmann said the Englishman needed to work on his decision making.

"He's making a decent impression," Nagelsmann said, via iMiaSanMia. "In England he had less combination play. At the moment he still takes a bit too much risk in some situations. That's the only problem. He's got good dribbling and finishing."

And Hamann, who made 143 appearances across five seasons for Bayern, believes Richards is in the perfect environment to continue developing his game.

"He's had some minutes in pre-season before the international players came back, but what I hear from the Bayern Munich camp is he's developing well," Hamann told TribalFootball.com, on behalf of FreeSuperTips.

"Sometimes people hype up players for the future and some don't quite hit the mark, they do play but they can't perform to those expectations.

"The most important thing for him is to be coached in the right way and the management staff around him at the moment are perfect for that.

"I think he has some way to go before he can prove to be a regular at Bayern Munich, but he's definitely got the ability to do so." 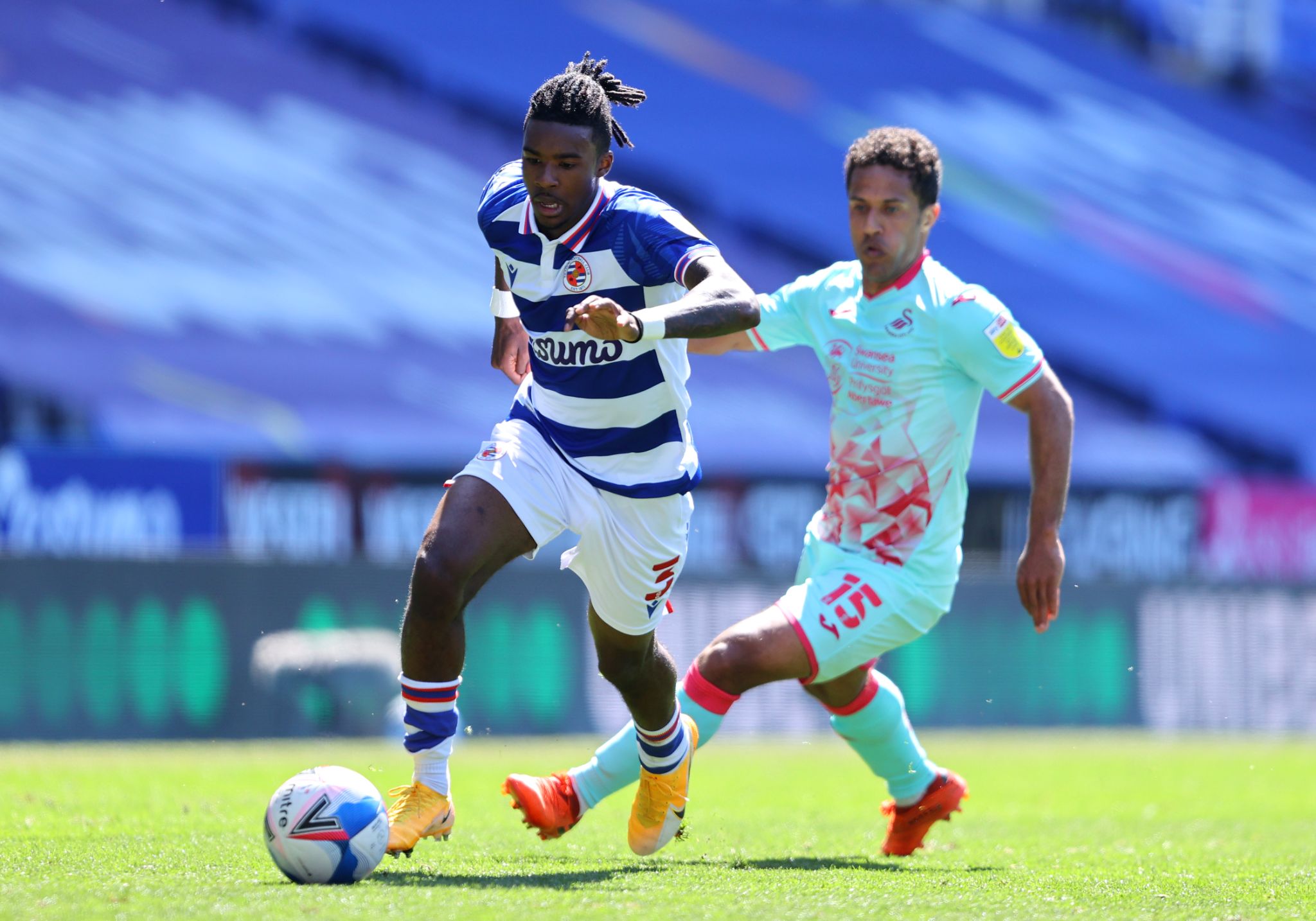 Bayern suffered their first defeat of the season last weekend, going down 2-1 at home to Eintracht Frankfurt.

However, the Bavarians remain top of the Bundesliga with 16 points from their opening seven games.

Nagelsmann's side are heavy favourites to win their tenth consecutive league title, with Bayer Leverkusen, RB Leipzig and Borussia Dortmund are considered the likely challengers.