Didi Hamann thinks Germany would not be impacted by the retirement of Ilkay Gundogan, claiming the Manchester City star has been an "average player" for the national team.

The 30-year-old had arguably his best season at the Etihad across 2021/22, playing a pivotal role and scoring 13 goals in City's Premier League title win.

The title victory was Gundogan's third since joining City from Borussia Dortmund in 2016.

Gundogan is also a regular for Germany, having amassed 52 caps since making his debut against Belgium in October 2011. 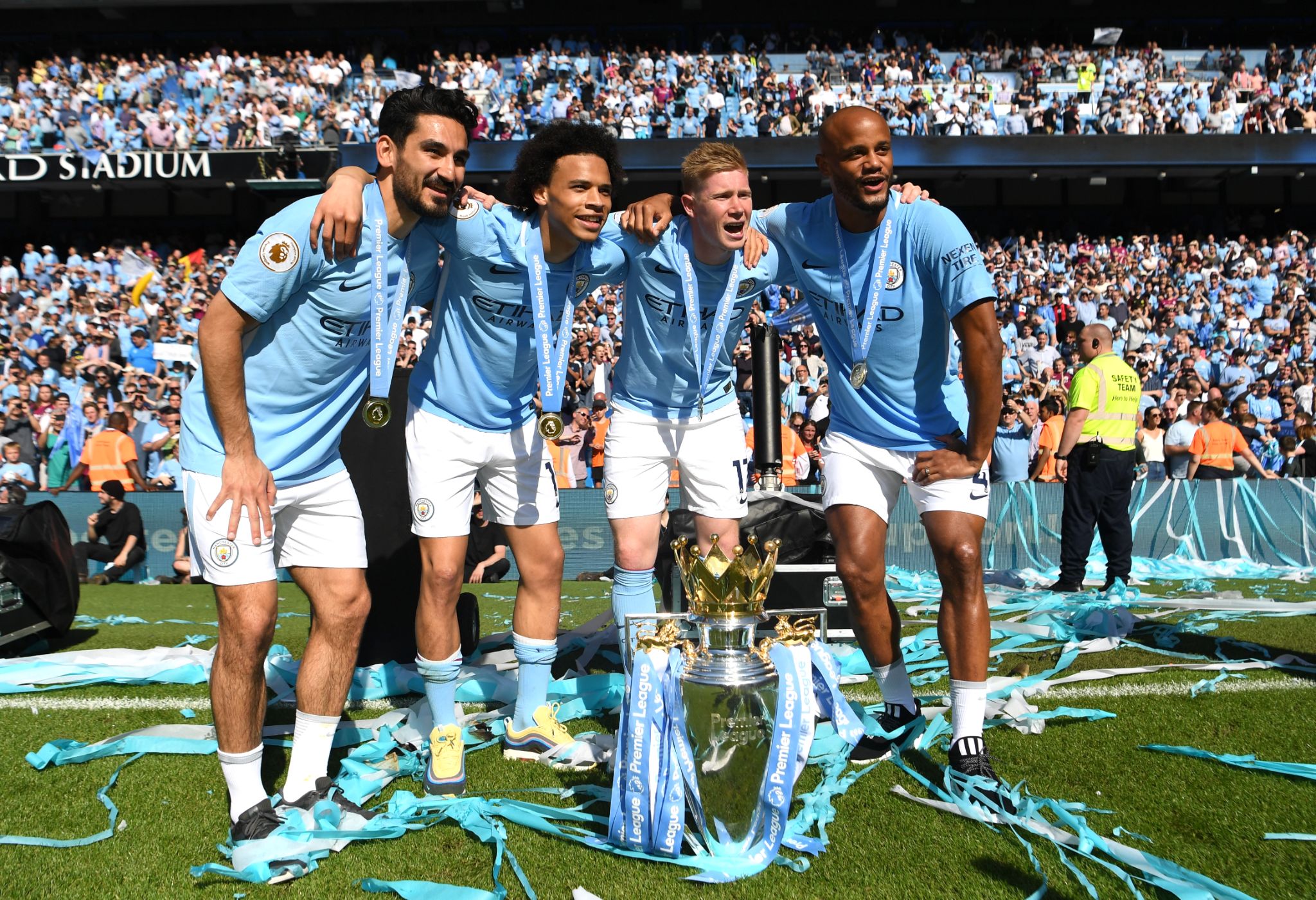 Not everyone has been impressed with Gundogan's output for Die Mannschaft, including Hamann, who believes the midfielder has failed to replicate his form with City at international level.

Speaking to TribalFootball.com, on behalf of FreeSuperTips, former Sky Blues star Hamann was asked if Gundogan was as highly regarded in Germany as he is by City fans, to which he replied: "He isn't with me.

"He's an outstanding Manchester City and he fits perfectly into the system that Pep Guardiola uses.

"He's technically perfect and hardly gives the ball away, he scored a lot of goals last season but he is an average national team player."

The Germans are going through a transitional period after a poor performances at World Cup 2018 and Euro 2020, which saw them eliminated by England at the Round of 16 stage.

Joachim Low has now been replaced by Hansi Flick after 15 years as manager, and youngsters like Florian Wirtz and Jamal Musiala have been given minutes in recent games. 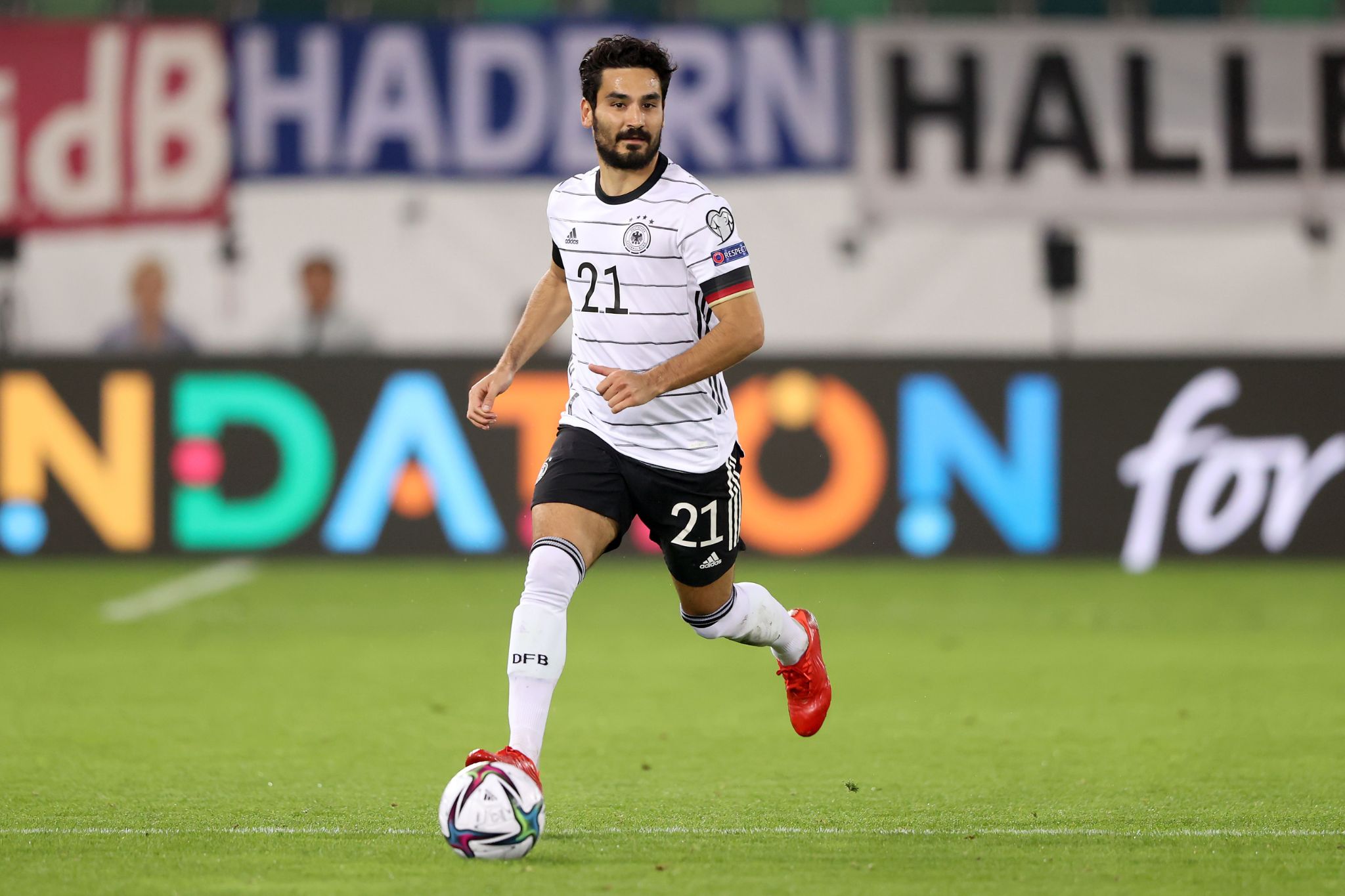 And Hamann, who won 59 caps for Germany, thinks it could be time for Gundogan to make way for his younger teammates.

"There are a few younger players coming through in Musiala and Wirtz who would be better suited to playing more games.

"The manager persuaded him to carry on which I didn't really understand, but he knows more than me.

"I'm not sure how many caps he has exactly, but there's only a few where he's shined the way he does for Manchester City.

"It's a blow when he's out for Manchester City, but I don't believe it is for Germany."