The Austria midfielder got his senior start at Werder Bremen before moving to Hoffenheim in 2017.

Grillitsch is entering the final six months of his contract with the Bundesliga club, having racked up 133 appearances across all competitions.

Hoffenheim would be willing to cash in on Grillitsch next month rather than losing him for free, with The Sun claiming they would accept an offer as little as £3 or £4 million. 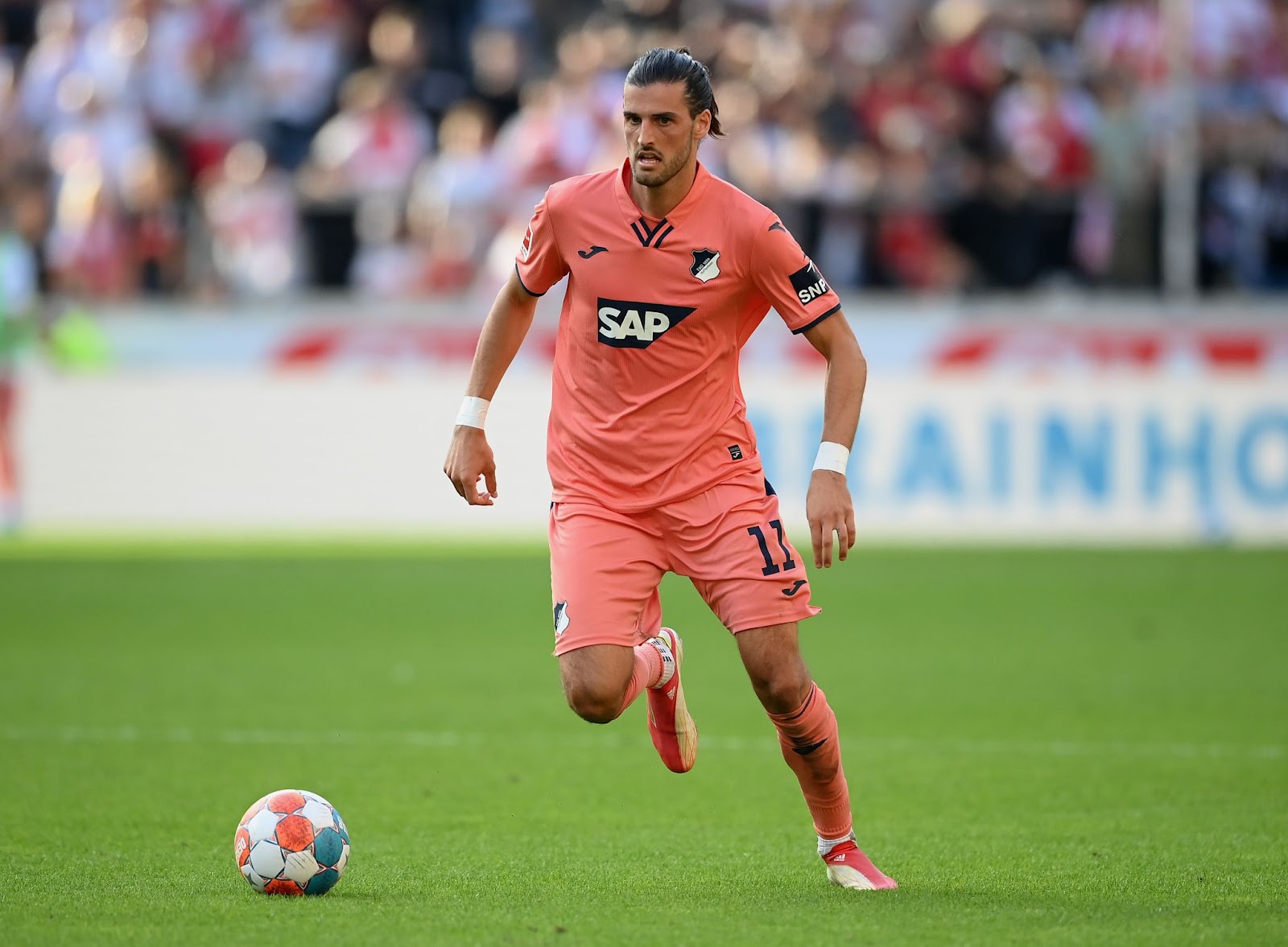 Although he has question marks over Grillitsch's physicality, former Germany international Hamann believes the 26-year-old would help Newcastle's push for Premier League survival.

He told Tribalfootball.com, on behalf of FreeSuperTips: "I think he's a very good technical player, the only question marks over him would be if he could cope with the physicality of the Premier League.

"It is a different game and it's something that he still needs to work on, but he's a brilliant player.

"Technically he's very gifted, so if he played in the right system, he could definitely help Newcastle." 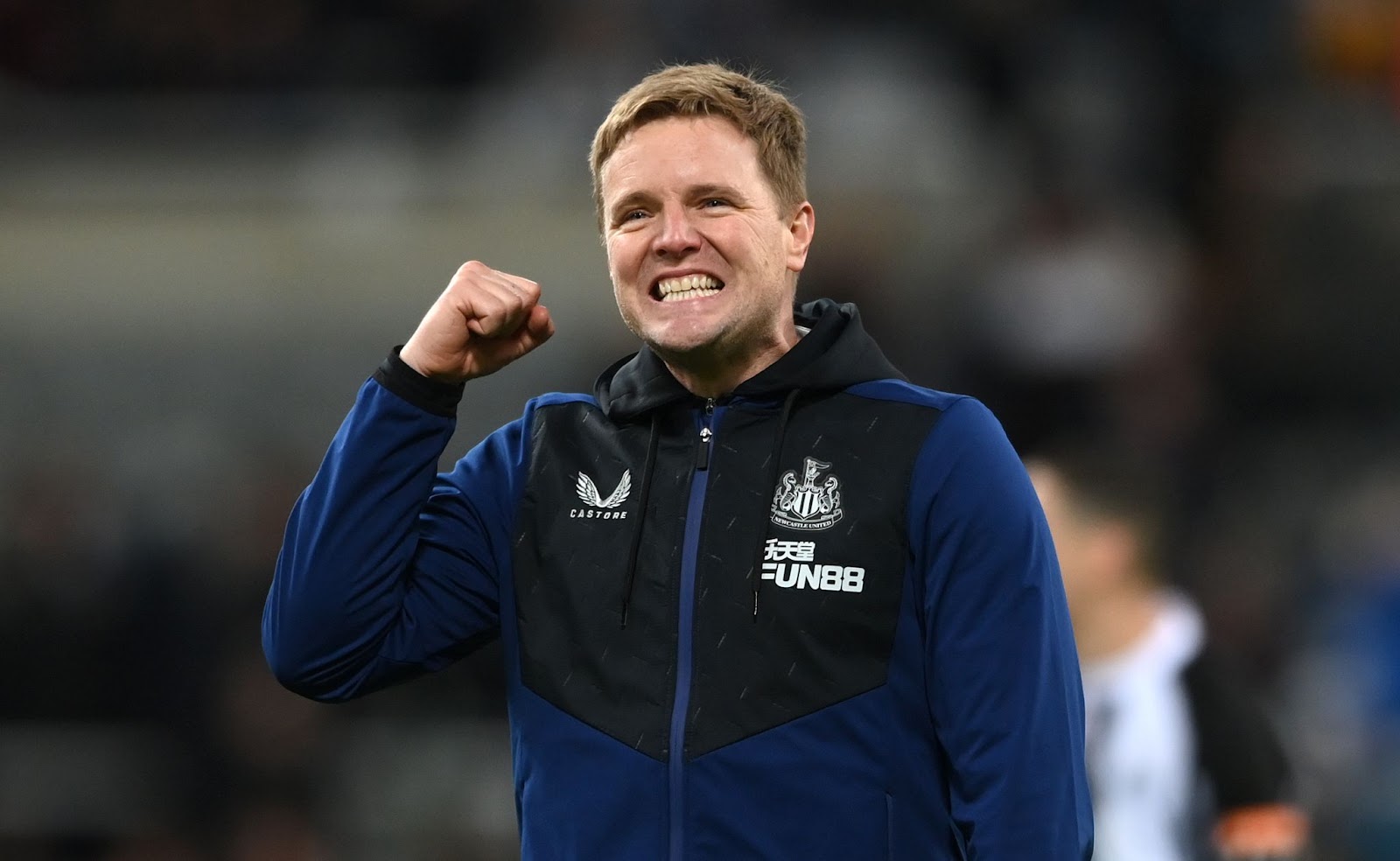 Now backed by the riches of Saudi Arabia, Newcastle are expected to spend in January as they look to get out of the relegation zone.

New manager Eddie Howe steered the Magpies to their first win of the season last weekend against Burnley.

They are now three points from 17th-placed Watford heading into Sunday's clash with Leicester City.