The Borussia Monchengladbach midfielder is out of contract at the end of this season.

Signed from Young Boys in 2017, Zakaria has gone from strength to strength in the Bundesliga and his exploits have attracted a number of Europe's biggest clubs. 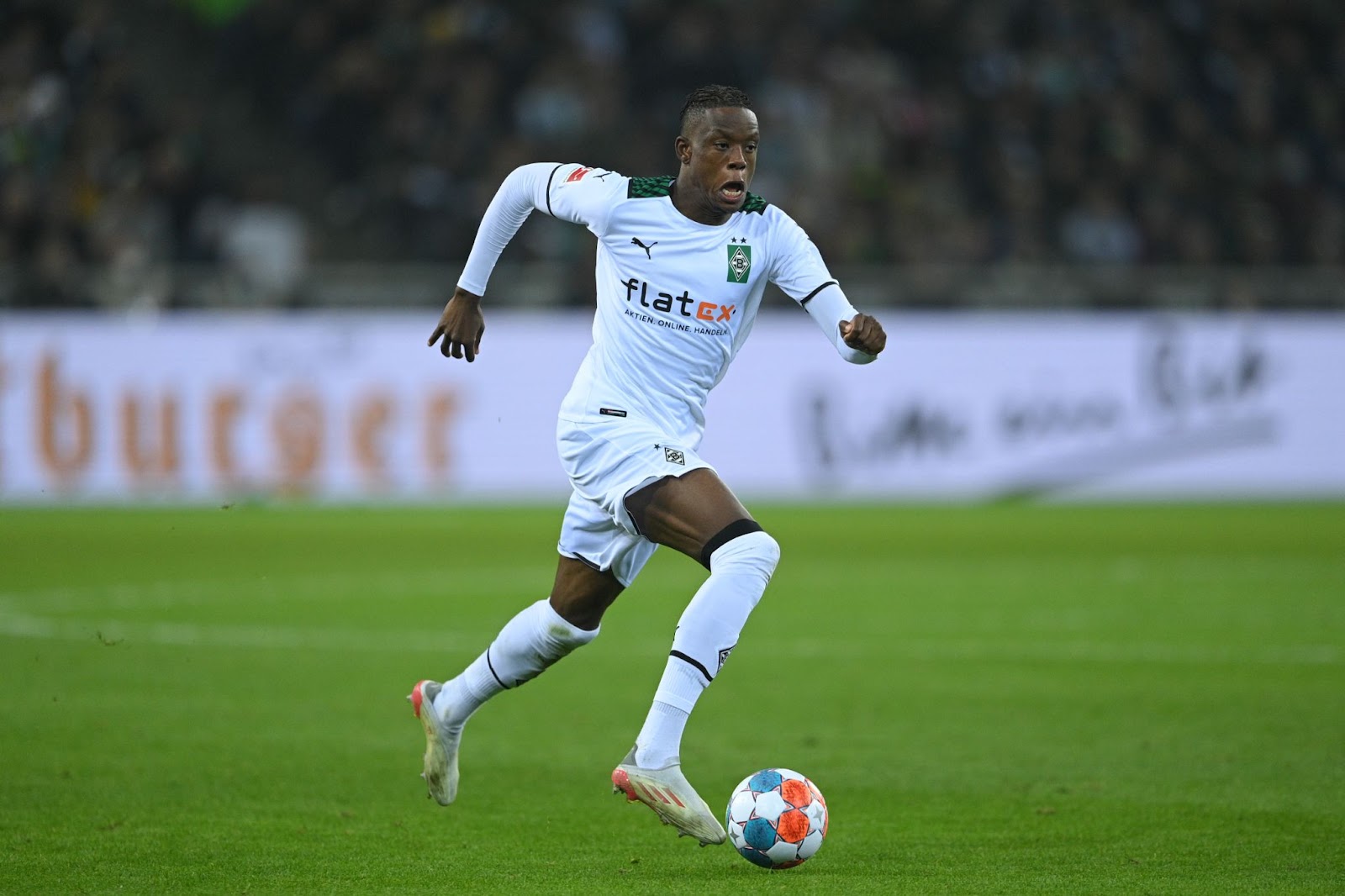 Zakaria in action for Gladbach

Arsenal, Barcelona, Juventus, Roma and Bayern Munich have all been linked with the 25-year-old in recent weeks.

However, El Nacional claims the Switzerland international wants to move to Anfield, and former Reds and Germany midfielder Hamann thinks he would be a good addition to Klopp's squad.

"I think his game is definitely suited to the Premier League," Hamann told TribalFootball.com, on behalf of FreeSuperTips.

"I think he could be a player for Liverpool, he's a player that has a great engine on him and he could play a more defensive role if Fabinho was missing.

"He can also play in a more attacking role, so he could be a player that would be a good fit, but he's definitely someone who could make the move to the Premier League in general.

Still yet to hit his prime, suitors believe Zakaria has potential to take his game to the next level. 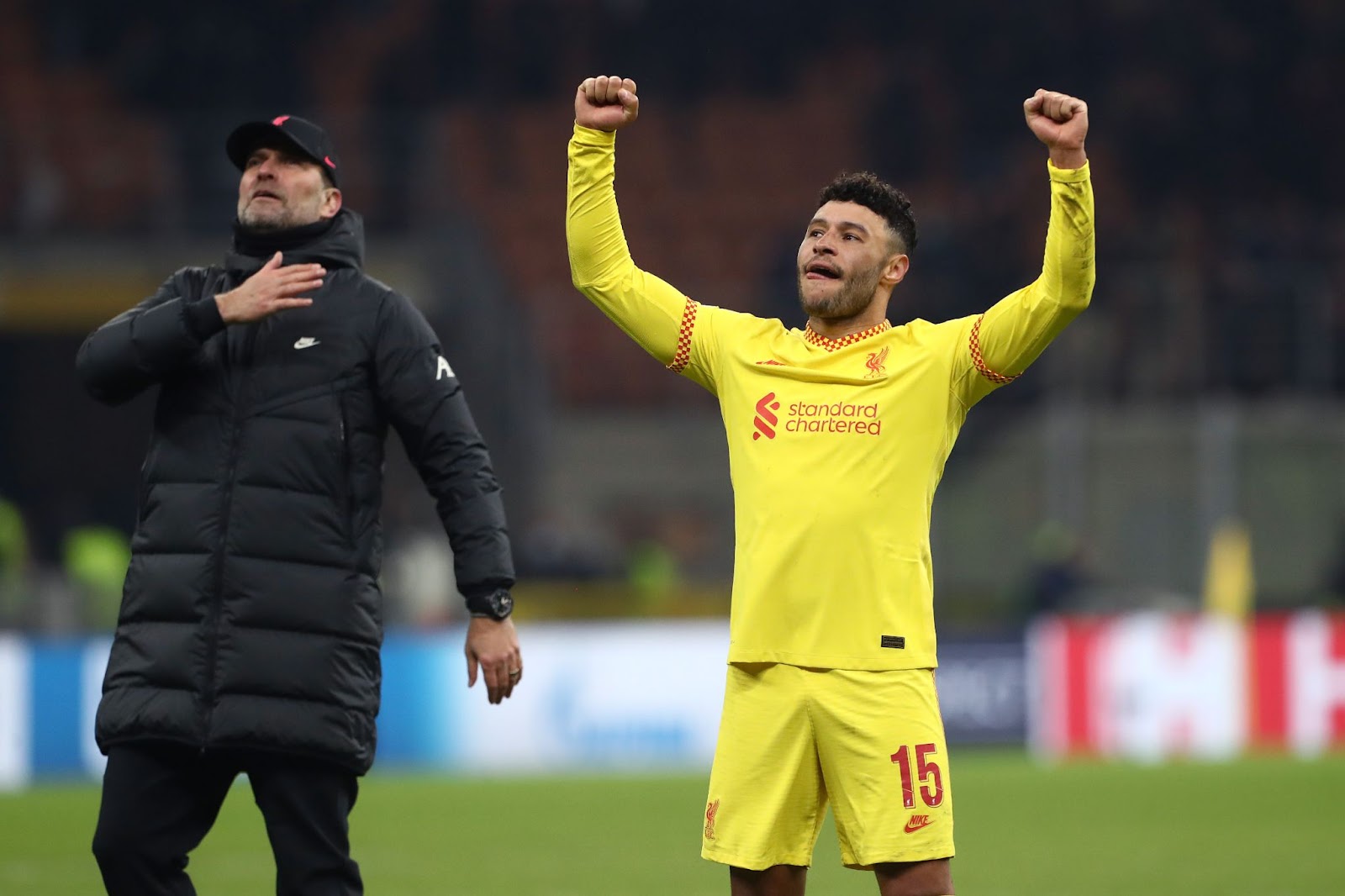 Oxlade-Chamberlain has performed well in midfield

Zakaria is a well-establish footballer at both domestic and international levels, having won 118 Bundesliga appearances and 38 caps for Switzerland.

Klopp lost Gini Wijnaldum on a free transfer last summer and would be open to recruiting another midfielder for his squad.

The German has relied on the likes of Alex Oxlade-Chamberlain, Tyler Morton and Naby Keita to play in midfield this season.

The Reds are currently one point behind Premier League leaders Manchester City and became the first English side ever to win all six of their Champions League group stage matches.