Shaun Goater admits Manchester City will find it difficult to move on from Pep Guardiola.

The Catalan has been a revelation in his five years with the Sky Blues, winning three Premier League titles, the FA Cup and four League Cups. 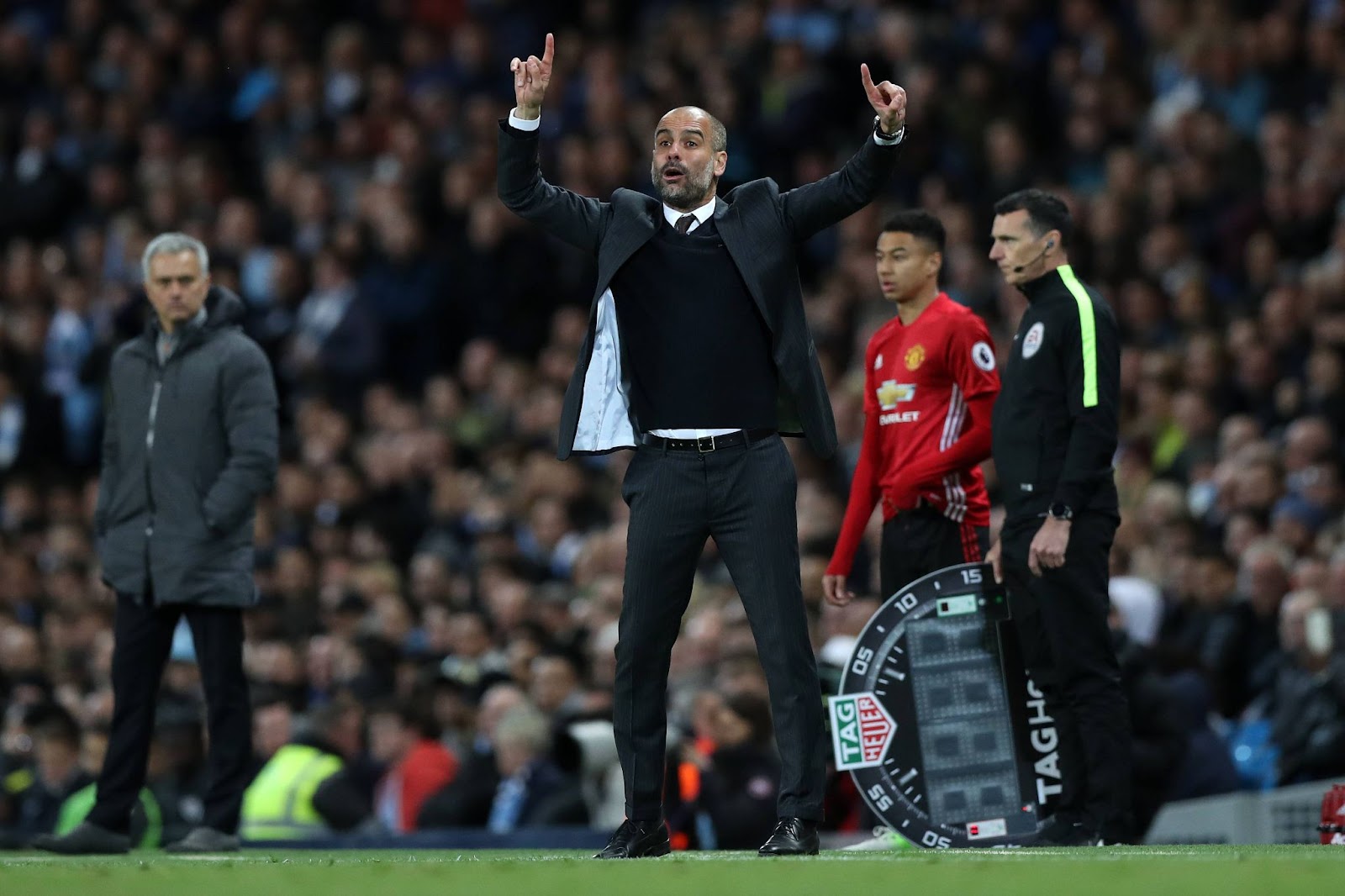 Guardiola in his first season with City

They defended the title the following season, piping a resilient Liverpool by one point before falling to the Reds in the 2019/20 campaign.

Last season could perhaps be Guardiola's greatest achievement in England, fighting back from oblivion in December to win 15 straight matches, eventually winning the title by 12 points.

City also made their first Champions League final, losing to Chelsea by a single goal in Porto.

Guardiola is out of contract in 2023, and should he decide to walk away, City legend Goater says the club face a tough task replacing the former Barcelona and Bayern Munich man.

"They will be huge shoes to fill, the trophies and the success he's had here has set a very high standard," Goater told TribalFootball.com, on behalf of FreeSuperTips.

"When the day comes that he decides to call it a day and someone fills those shoes it'll be difficult.

"Pep has educated every last one of us City fans with his of play, a goalkeeper who's amazing on the ball, quality midfielders, playing with a false or inverted fullback. 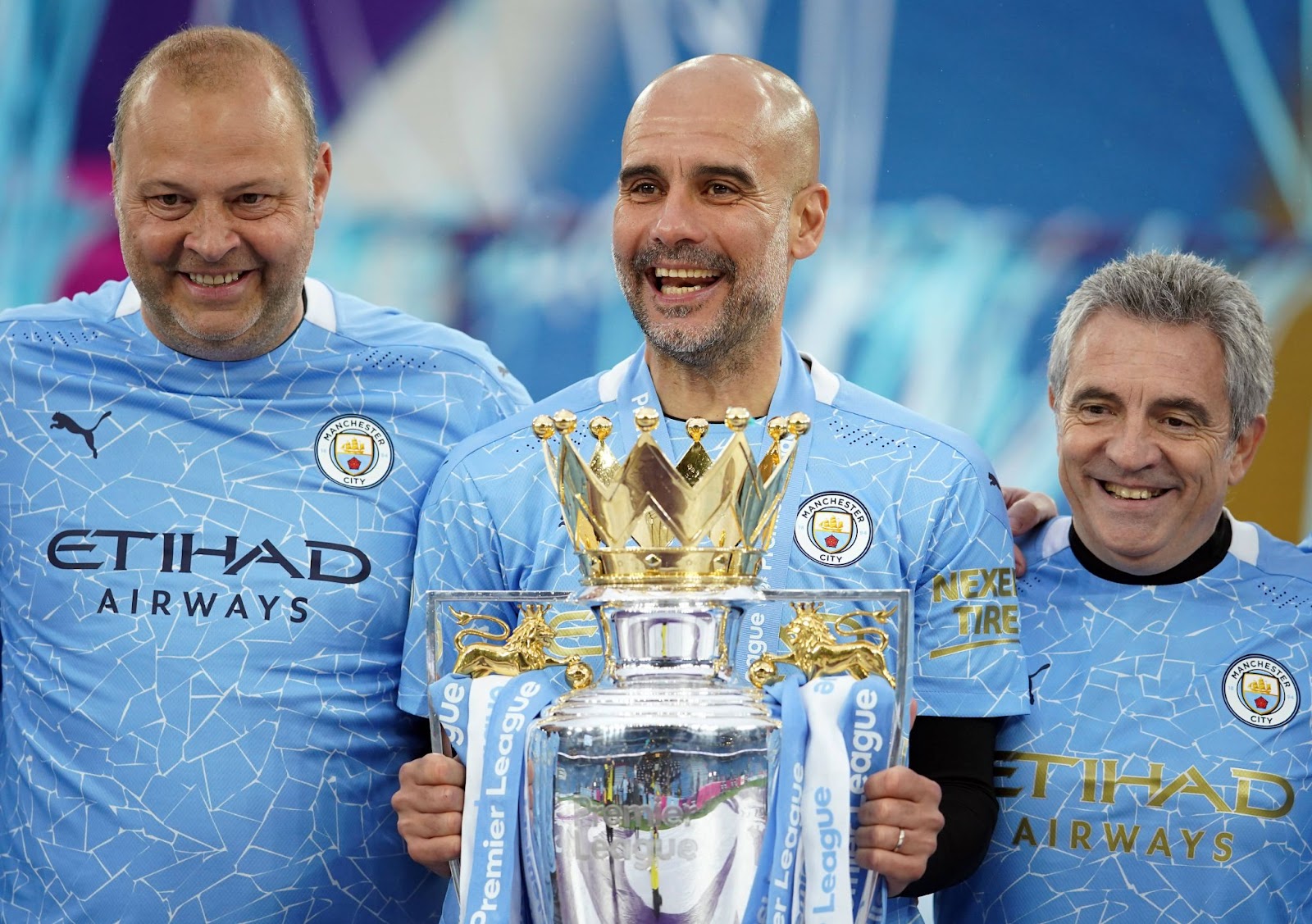 Guardiola with the 2020/21 Premier League title

"Last season we saw Cancelo who would end up as a number ten at times from fullback, so Pep has evolved and educated us all.

"Every neutral watching City will have been educated and loved watching how Pep Guardiola goes about his business.

"It's been beautiful to watch and observe week in week out."