Fulham hero Danny Murphy has admitted he has been proven wrong by Marco Silva after originally doubting his appointment at Craven Cottage.

Following his sacking by Everton in 2019, Silva returned to English football on July 1 when he was hired as Fulham's new manager following their relegation to the Championship.

Not only did he lead Fulham to a Championship title, Silva masterminded a record-breaking season which saw the Cottagers accumulate 106 goals from 46 games, 32 more than second-placed Bournemouth. 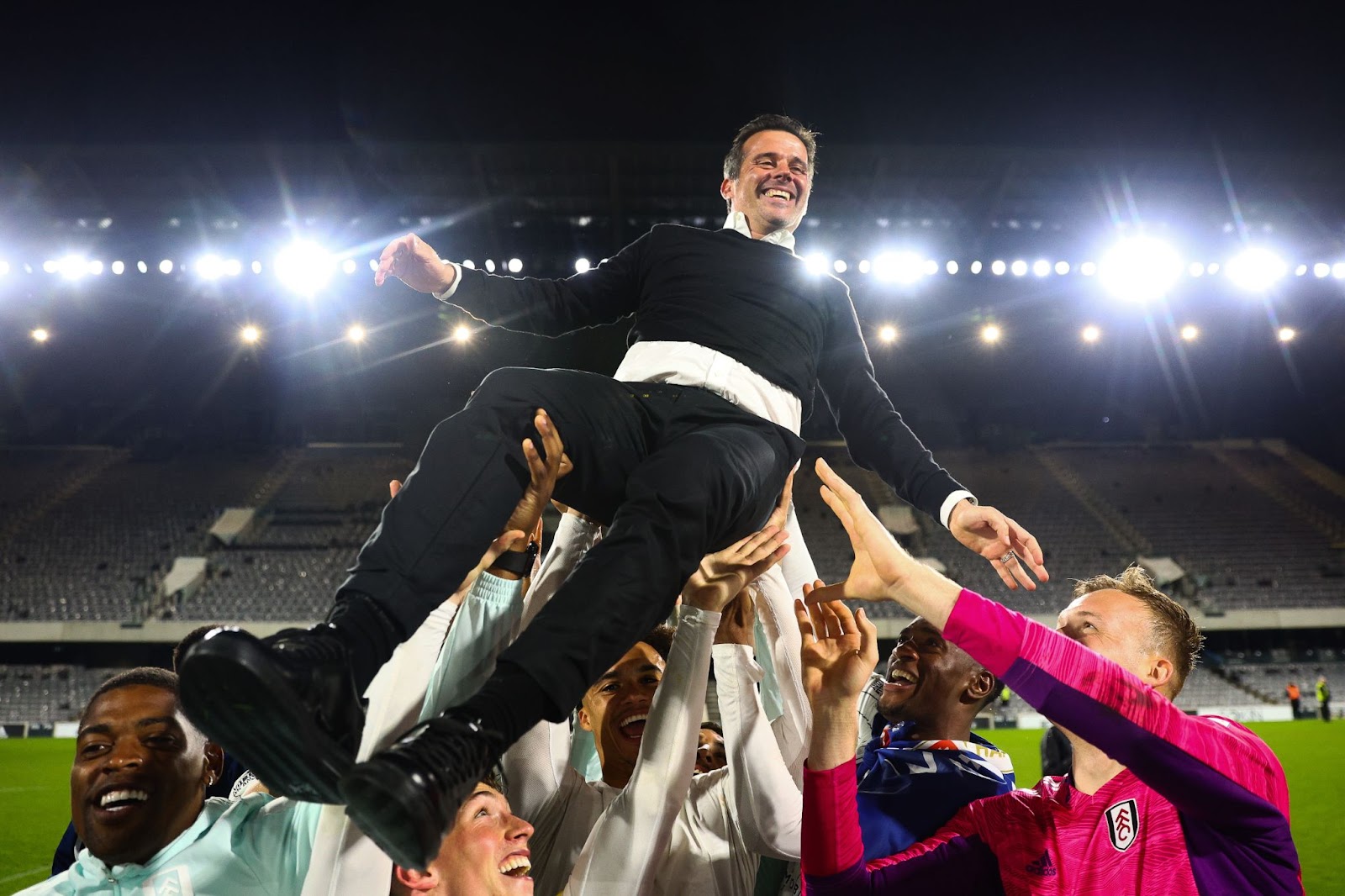 And Murphy, who captained Fulham during a five-year spell, has revealed he thought Silva's appointment was a wrong move at the time.

"I'm really happy to see them back, the supporters are wonderful down there and the stadium has developed nicely," Murphy told TribalFootball.com, on behalf of The Punters Page.

"It'll be a full house every week, it's a great club and I still have friends there.

"The manager still has a lot to prove, he failed when he went to Everton and there were a few people surprised when he got the Fulham job, even myself.

"I didn't think it was the right appointment, but he's proved us wrong.

"He's come out of the Championship with not only a huge number of points, but with great style.

"They've played really good football and that's a credit to him, he's obviously hungry, speaks really well so we'll have to wait and see really.

"Ultimately, it'll be down to the recruitment and who they bring in because the squad they have at the moment won't stay in the Premier League."

Silva will be tasked with keeping Fulham in the Premier League for longer than a season, something not done in their last two attempts following promotion from the Championship.

And Murphy has stressed that his former club must get their recruitment spot on if they want to remain in the top-flight.

"They need to bring in reinforcements and they've struggled with recruitment the past two seasons in the Premier League," Murphy added.

"The first time they went heavy and brought in a lot of players who had never played in the Premier League which was obviously a mistake. 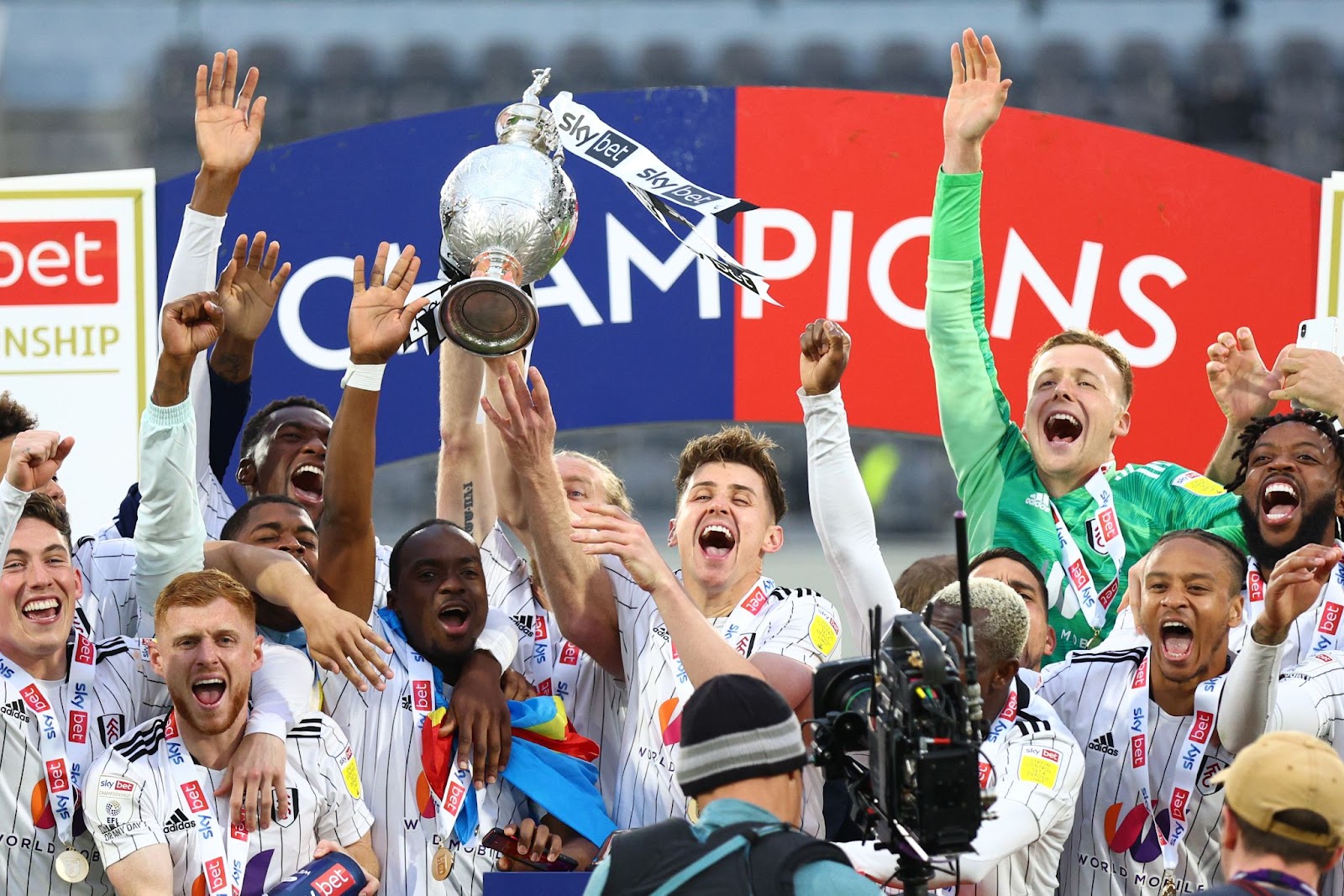 "The next time they didn't spend that much at all, so they need to find a happy medium.

"That'll be the key for Marco Silva's success and the teams, but he's very well thought of at the club.

"I was listening to a few people speak about him at the club and everyone is speaking highly of him for the job he's done and the way he conducts himself.

"Ultimately, you're only as good as your players and when you're in the best league in the world they'll get found out unless they bring someone in.

"So, we'll wait and see on the recruitment, but my feeling is they'll have to be cute and clever as well as spending some money to be competitive.

"But fingers crossed, I really hope they can be better this time because the last two times it's been disappointing."