The Brazilian failed to live up to expectations at Camp Nou after sealing a 142m switch from Liverpool in 2018.

Desperate for playing time ahead of Brazil's World Cup campaign this year, Coutinho sought a move away from Barca in January.

An unlikely suitor emerged in Villa, managed by Coutinho's former Reds teammate Gerrard, and a short-team loan deal was agreed with an option to buy.

Things couldn't have gone better for Coutinho over the past two months, regaining confidence as an integral member of Gerrard's team.

And Friedel, who played three seasons for Villa, says the move exemplifies what Gerrard can bring to Villa Park.

"This is a perfect example of how being a recent former player can bring enormous benefits to a football club when they're the new manager," Friedel told TribalFootball.com, on behalf of bet365.

"The friendship Steven Gerrard and Philip Coutinho have, will have made the move viable.

"I don't think Coutinho would ever have gone from Barcelona to Aston Villa if Gerrard wasn't there and I say that with all the love and respect for the club. 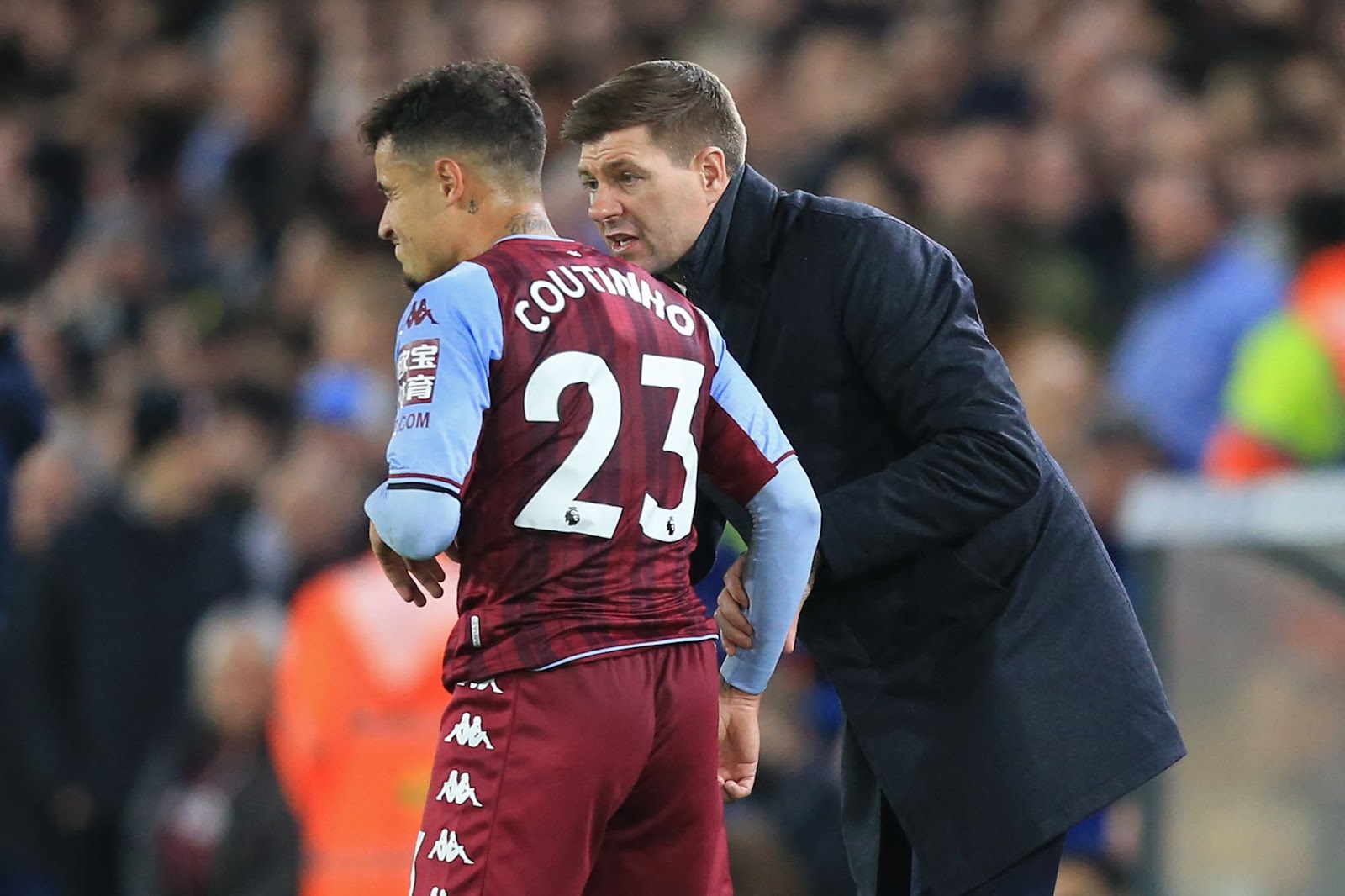 "It's not a normal move. I think this was a move for and on behalf of Steven Gerrard. And Coutinho on his day is one of the best in the world. He has the vision; he is the player that can replace what they lost in Jack Grealish.

"In the final third, Coutinho has a special power, getting him into the club has been a remarkable achievement and I look forward to seeing what he can achieve there."

Coutinho has four goals and three assists from ten Premier League appearances this season, and other teams are taking note. According to Sport, Arsenal are preparing a summer offer for £33.57m for the 29-year-old.