Josh Rees insists his return to the National League has nothing to do with a lack of ambition.

After scoring 20 goals from midfield with Bromley in the 2017/18 season, the Arsenal academy graduate was quickly snapped up by League One outfit Gillingham.

The move would provide Rees with his first opportunity to play in the Football League since kitting up for Nottingham Forest in 2013.

But playing time was scarce at Priestfield Stadium and Rees decided to depart halfway through his two-year contract and return to Bromley.

Rees' ability was never questioned however, with Gills boss Steve Evans admitting the playmaker would be 'a real asset to any club at Conference National level'.

Now with Aldershot Town in the National League, the 26-year-old believes he is at the right club to match his ambitions.

“First and foremost, I'd definitely advise anyone within football to enjoy it otherwise there is no point in doing it," Rees tells Tribalfootball.com.

“There's a lot of players out there who have played at a higher level and when they drop they say it's the best they've felt. But it doesn't mean I have any lack of ambition.

“Of course I want to play at the highest level. And if I can tick both boxes, where I'm enjoying it and playing at the highest level I can, of course. Ideally now you get to an age where you want to be successful within an environment, so if I was able to do it with Aldershot and have a successful season and push on with them, that would be an ideal scenario." 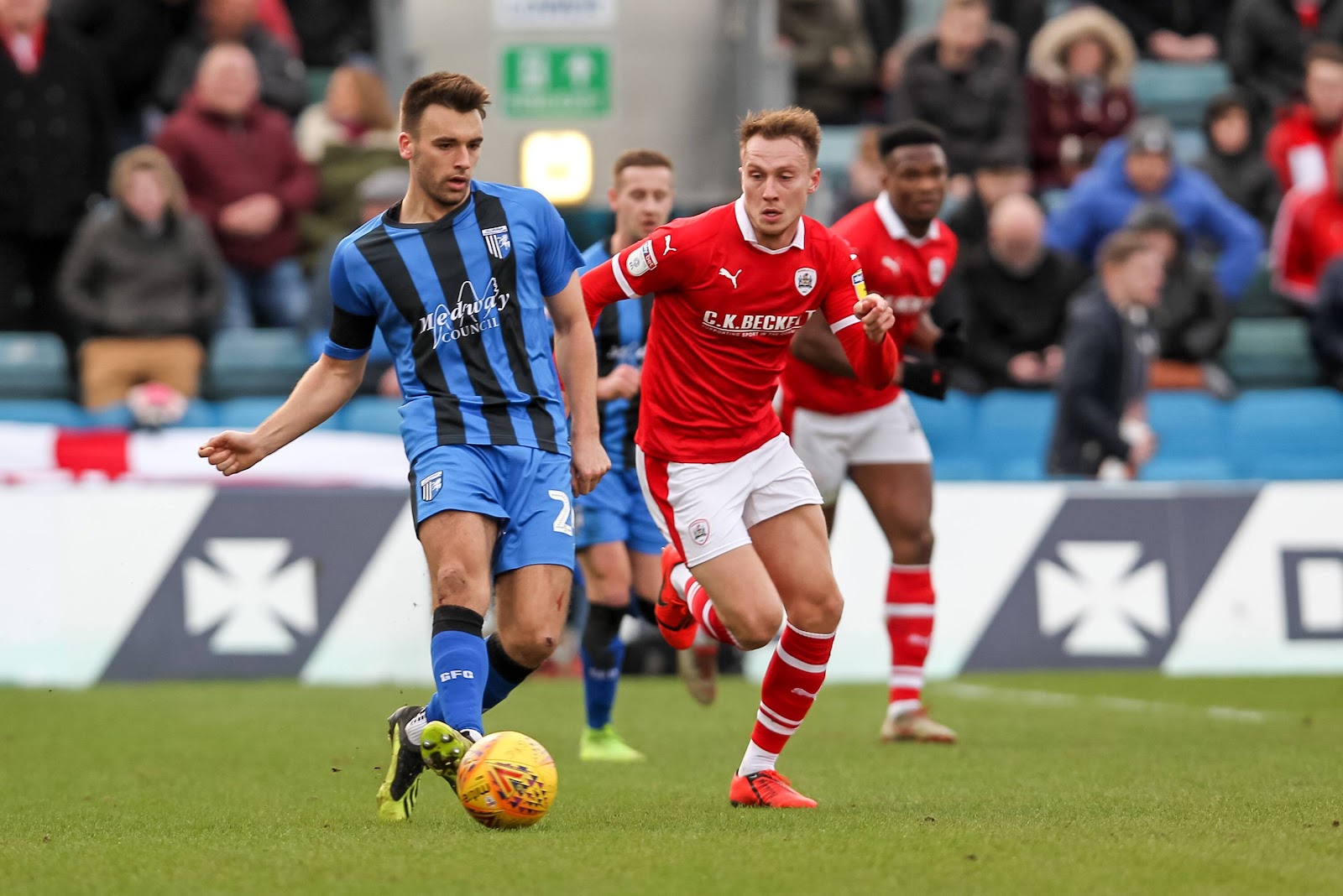 Shots have worked hard to win promotion since being relegated from League Two in 2013, the end of a five-year stint in the Football League.

The Hampshire club came close with successive fifth-place finishes in 2017 and 2018 before slipping down to 21st last season.

Danny Searle's side have started the campaign with two losses, but Rees is confident the coronavirus impacted season could play to Aldershot's advantage.

“The league, the general environment at the moment is kind of in the unknown. So I think there'll be a few shocks and surprises this year. And maybe we can take advantage of that.

“Last year finished mid to lower table, but the manager has come in and signed good players and has a good squad around him. It's going to be relentless, it's going Saturday, Tuesday most weeks, so if you can get yourselves on a good run, anything can happen. I think we've got to aim to be one of those (teams)."

The Club can confirm Josh Rees has left Hayes Lane having featured for the Ravens across two spells stretching 2017-2020.

Rees, who spent 12 years with the Gunners, was left in a precarious position when the non-league season ended abruptly.

Rumours swirled about changes throughout the competition, including the reduction of squad sizes.

But an agreement with Aldershot came early in preseason for Rees, and the Englishman admits many others were not as fortunate.

“There was a bit (of uncertainty)," he adds. “You just hear all the stories in terms of there's going to be cuts in football everywhere, squad sizes are going to be really small.

“The more of the worry is, in terms of your general livelihood, because you had all the scare of the coronavirus, the first worry is health and the health of your family, and the job security came second.

“But obviously after stuff started to open up, it's been fairly normal, it's not as drastic as I thought. It's been different because we're going to start the season without any fans and there's been certain protocols, but in the end luckily I managed to sort something fairly early, but I know there are some players out there now looking for employment, it's tough but hopefully we can get back to some sort of normality."