Valencia hero Dario Felman admits the club should cash in on Jose Gaya during his prime.

After a clear out of senior players over the past two summers, 26-year-old Gaya is now one of the most experienced players at Mestalla.

Gaya first joined his hometown club as an 11-year-old and broke into the first-team as a teenager in April 2014.

The left-back has since made 262 appearances across all competitions for Los Che. 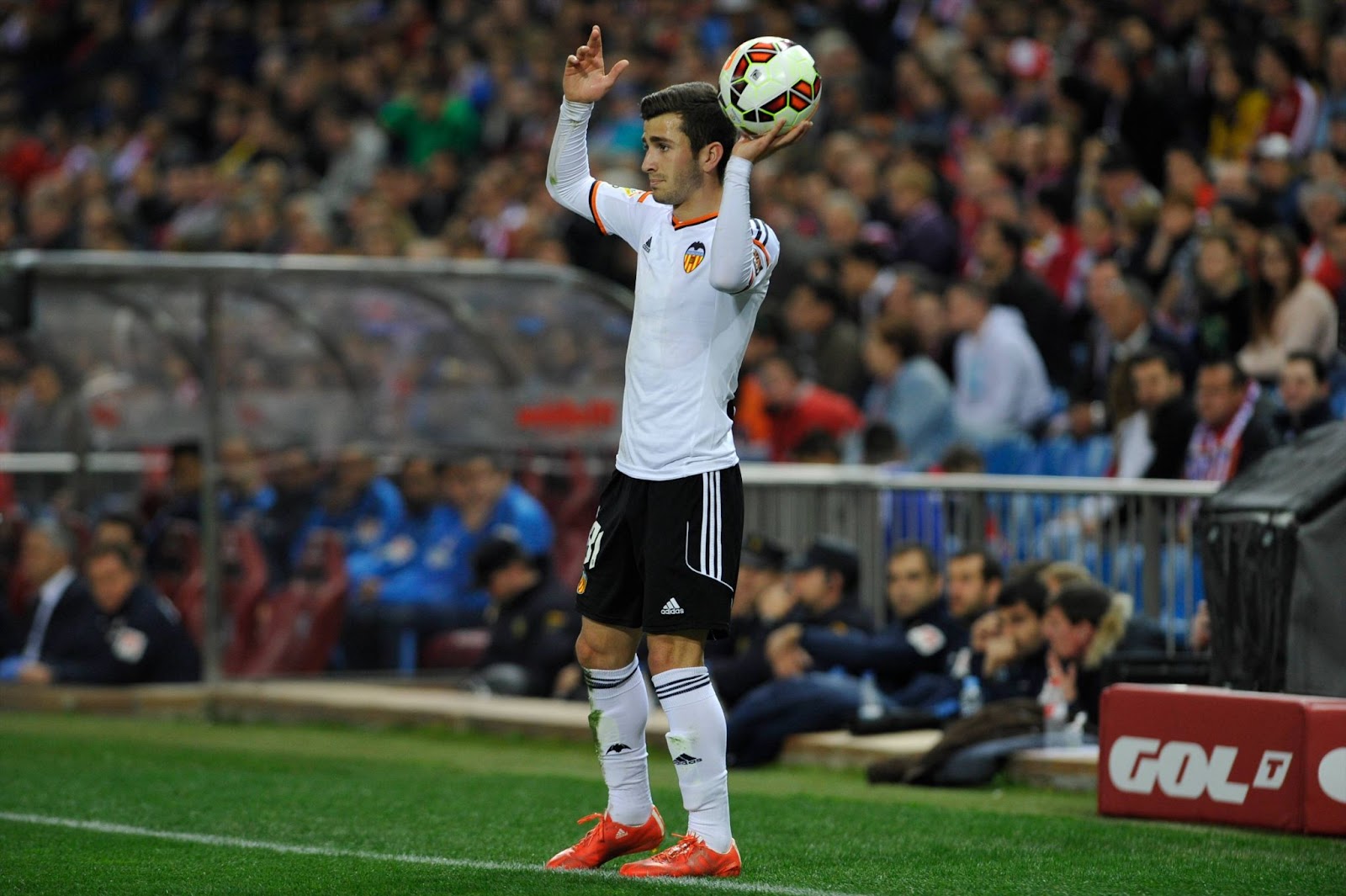 This summer Gaya has been linked with an exit from Valencia with Barcelona, Juventus and Atletico Madrid eyeing a move, per Calciomercato.

And club legend Felman believes Valencia should sell Gaya this summer and reinvest the money in signing talented young players.

He told TribalFootball.com: "Gaya is a phenomenal player who plays in virtually all the matches that Valencia CF compete in and he is a player in his 'plenitud' as we say in Spanish.

"As much as it pains me to say it, I think Gayà is at his peak so it would be the best time to sell him and with the money you could invest in a number of up and coming younger players.

"I know that he is a great defender and emblematic of the club but football is still a business, at the end of the day. 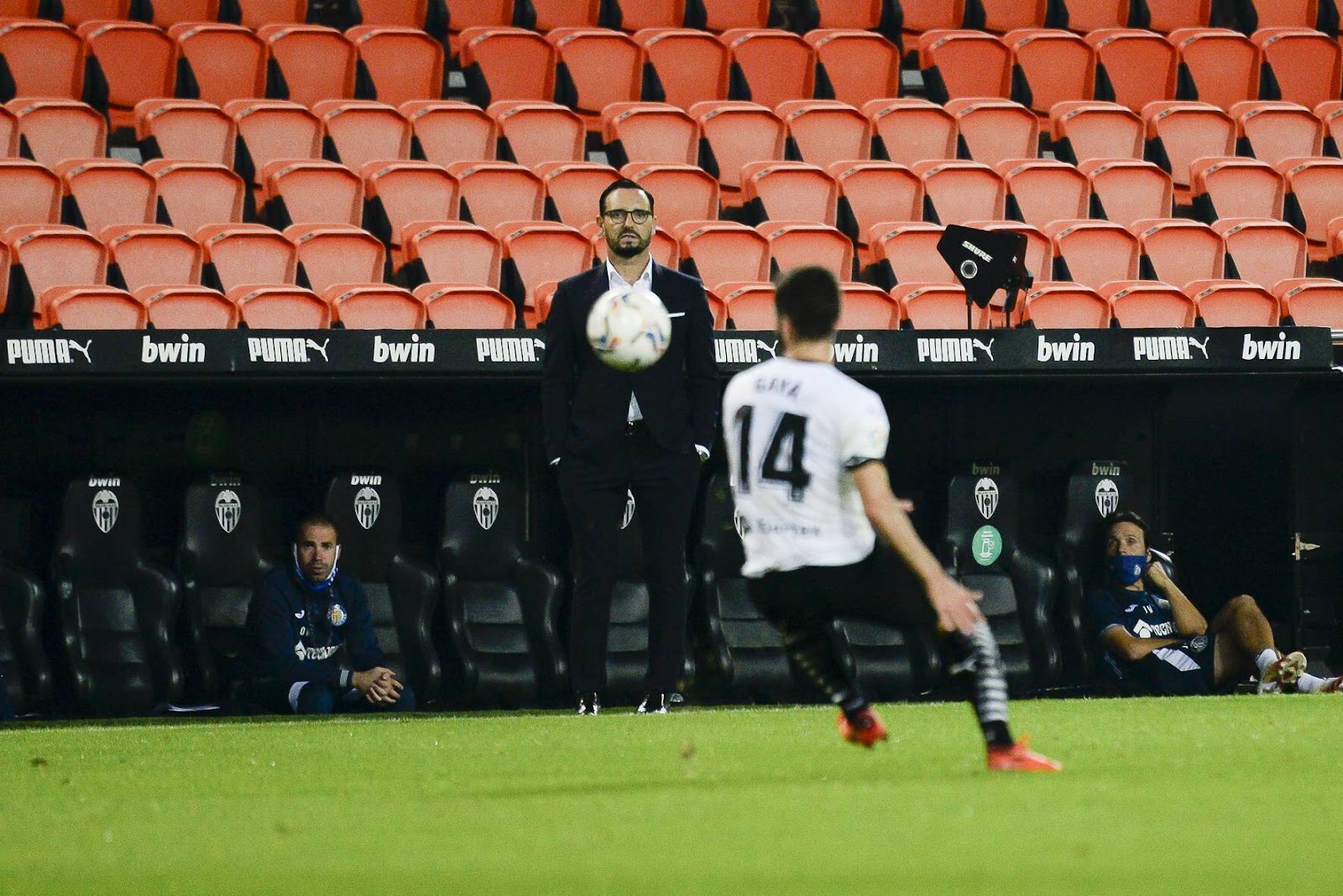 "For his value, it is the best time to sell him. If you sell him for 30 million euros, you can then spend double on new players. Having said that, it seems to me that the 'Financial Fair Play' bunch are harsher with Valencia CF than with other clubs, if I'm not mistaken!"

Gaya is under contract until 2023 and has a release clause of 100 million euros.

Valencia manager Jose Bordelas has spoken publicly about his desire to retain his star defender, as well as Carlos Soler.

"They are our captains, they feel Valencia and they have a tremendous commitment. We have no doubt that they will continue with us," he told reporters back in June.

"The club is not going to give away any player."

Barcelona are unlikely to make a move for Gaya before the La Liga transfer window shuts on September 2.

The Blaugrana are struggling financially and would be unable to activate Gaya's exorbitant release clause.