The 18-year-old was signed by Premier League giants City from Estudiantes for a reported initial fee of £5.2m in April and completed the move on July 1.

Sarmiento, who has represented Argentina at U16, U17 and U20 level, was immediately sent on loan to Spanish Segunda side Girona, who are owned by City Football Group. 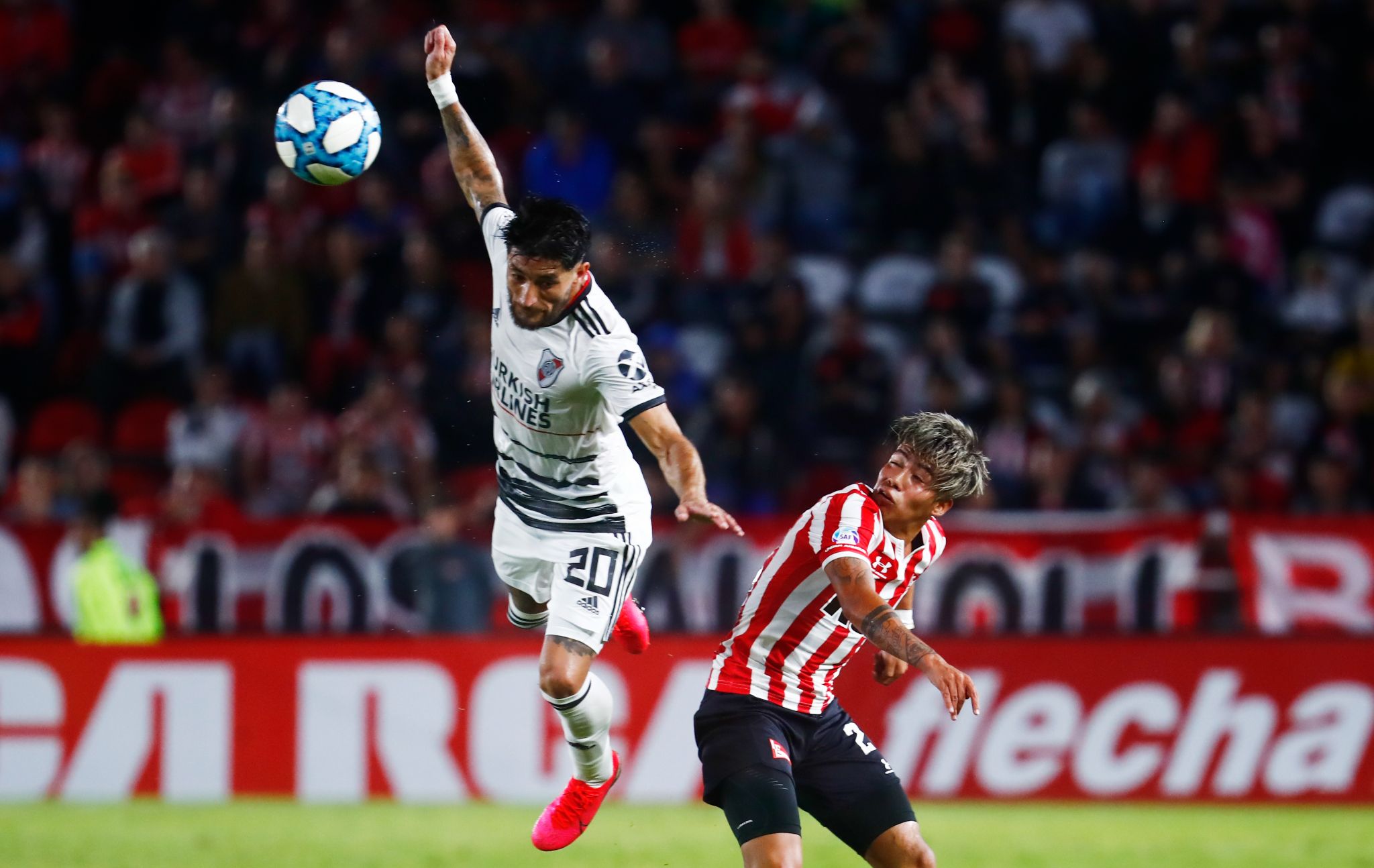 Felman followed a similar path to Sarmiento, having broken through the ranks at Boca before securing a move to Spanish giants Valencia.

And the 70-year-old says the conditions in Europe can help Sarmiento grow as a player.

"I think he will become a better person, living in an ordered country," Felman told TribalFootball.com.

"A footballer is only playing 2 or 3 hours a day, the rest of the time you are being influenced by the country you have moved to.

"Playing in Europe for an Argentinian player is a dream. I just hope that the move is not just for business reasons but perhaps he has a good agent with his best interest at heart, to develop him as a footballer."

Life in Catalonia has started well for Sarmiento.

The pacey right-winger has so far made six league appearances for Juan Carlos Unzué's side.

Sarmiento will be hoping to impress Pep Guardiola and follow fellow Argentine Sergio Aguero by making a name for himself at Etihad Stadium.

Speaking after he joined City earlier this year, Sarmiento said: "Agüero is a club idol, top scorer and the most winning player in the club's history.

"I would have liked to share moments with him so that he could transmit all his experience to me.

"We have not spoken yet, surely now that the competition in Europe is over we will. I really want to learn from [Guardiola], pass on all his experience to me and improve by his side. He is one of the best coaches in the world. With Aguero the same, although now with his signing for Barca he will be a little busier. We will talk.

"I love how [Guardiola's] teams play. He is one of the best as I said and I am looking forward to putting myself at your service."