Former Manchester City star Danny Mills would be surprised if the club didn't extend a contract offer to Gabriel Jesus.

The Brazilian striker is a purple patch having scored six goals in his last five appearances.

And with City looking at signing Erling Haaland from Borussia Dortmund in the summer, speculation has started to rise over Jesus' future. 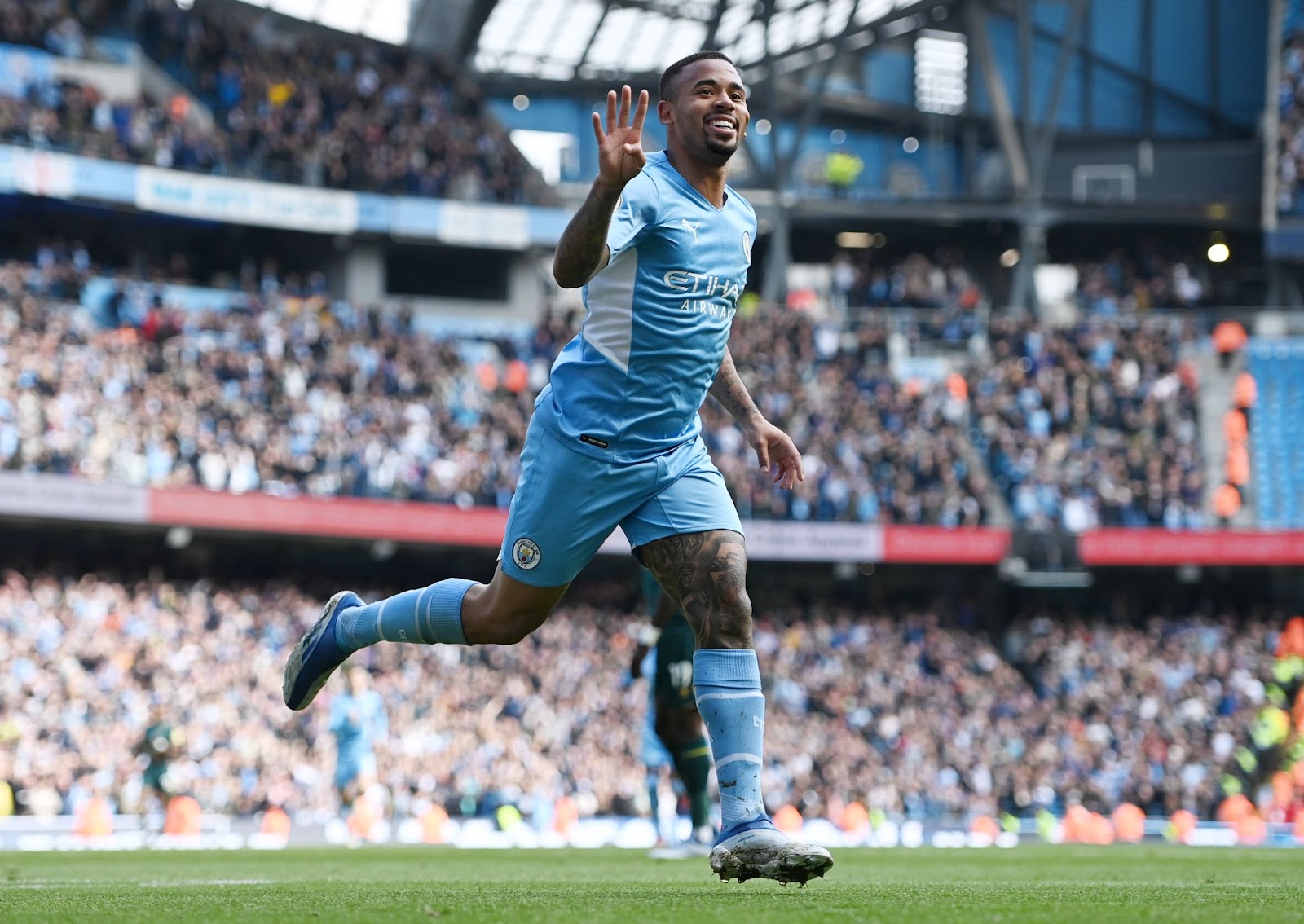 Jesus scored four in a win over Watford last weekend

Arsenal and Juventus have been strongly linked with the 25-year-old, who is out of contract in 2023, per football.london.

And Mills believes the club will put forward a new contract to the former Palmeiras man.

"I don't think he will be leaving this summer," Mills told TribalFootball.com, courtesy of FreeSuperTips.

"This talk and speculation was around last summer, his form wasn't great and he'd left out and I said at the start of the season that he'll still play 30+ games for Manchester City.

"Even if he isn't first choice right now, I don't think he's far off 50 game involvements this season so far.

"City will usually play around 60 games in a season with the cup runs and Champions League.

"He could leave or go play elsewhere and I think City will look at him and look at how well he's served the club. 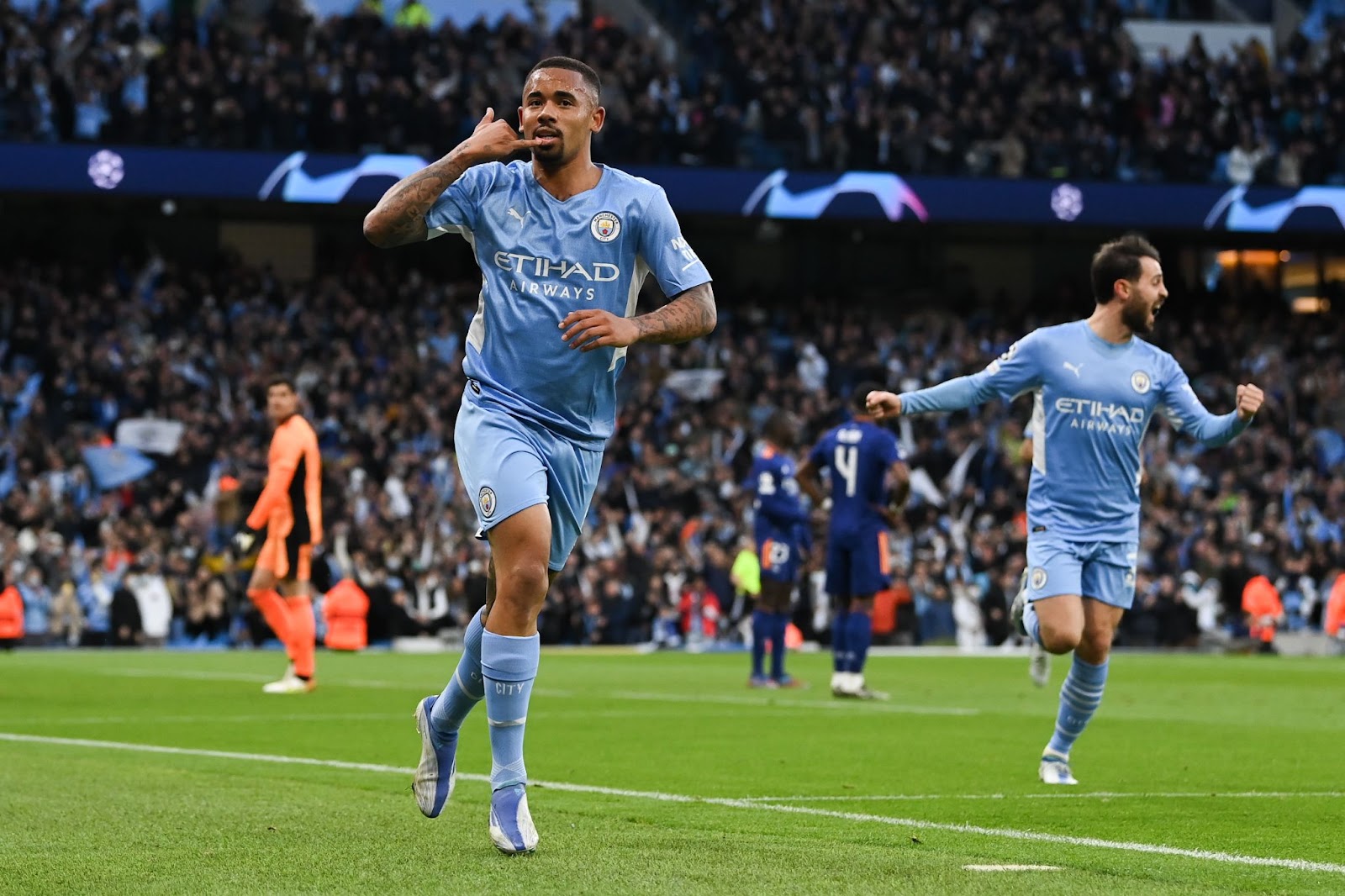 Jesus after scoring against Real

"It'll come down to the value of money and where City values him at.

"What's the length of his next contract and how much is he worth; that'll be the next decision.

City paid £27m plus add-ons to sign Jesus from Palmeiras in January 2021.

Jesus has since scored 57 goals in 155 Premier League appearances.

The Brazil international has said he is focused solely on winning the Premier League and Champions League this season.

City are ahead 4-3 in their Champions League semi-final with Real Madrid heading into next week's second leg in Spain, while they are one point ahead of Liverpool in the Premier League.