Major League Soccer in the USA has been an industrious breeding ground for footballers in North and South America since 1996. In 25 years the league has expanded almost exponentially, helping to cultivate homegrown players and build a league that continues to stand tall.

Some of those players know what it takes to elevate their game from the domestic league of the MLS to be privileged with international representation, furthering their game in Europe, or even experiencing the heights of the Premier League.

Former US international Eddie Lewis is one of those players who knows the humble beginnings of the MLS, represented his country and tasted the pinnacle of the Premier League in a career that spanned nearly 20 years.

In 1996 he first debuted in the MLS with the San Jose Clash, now known as the San Jose Earthquakes. The inaugural season in '96 saw only 10 teams take to the field, a far cry from the 28 that now make up the East and Western conferences of the league. 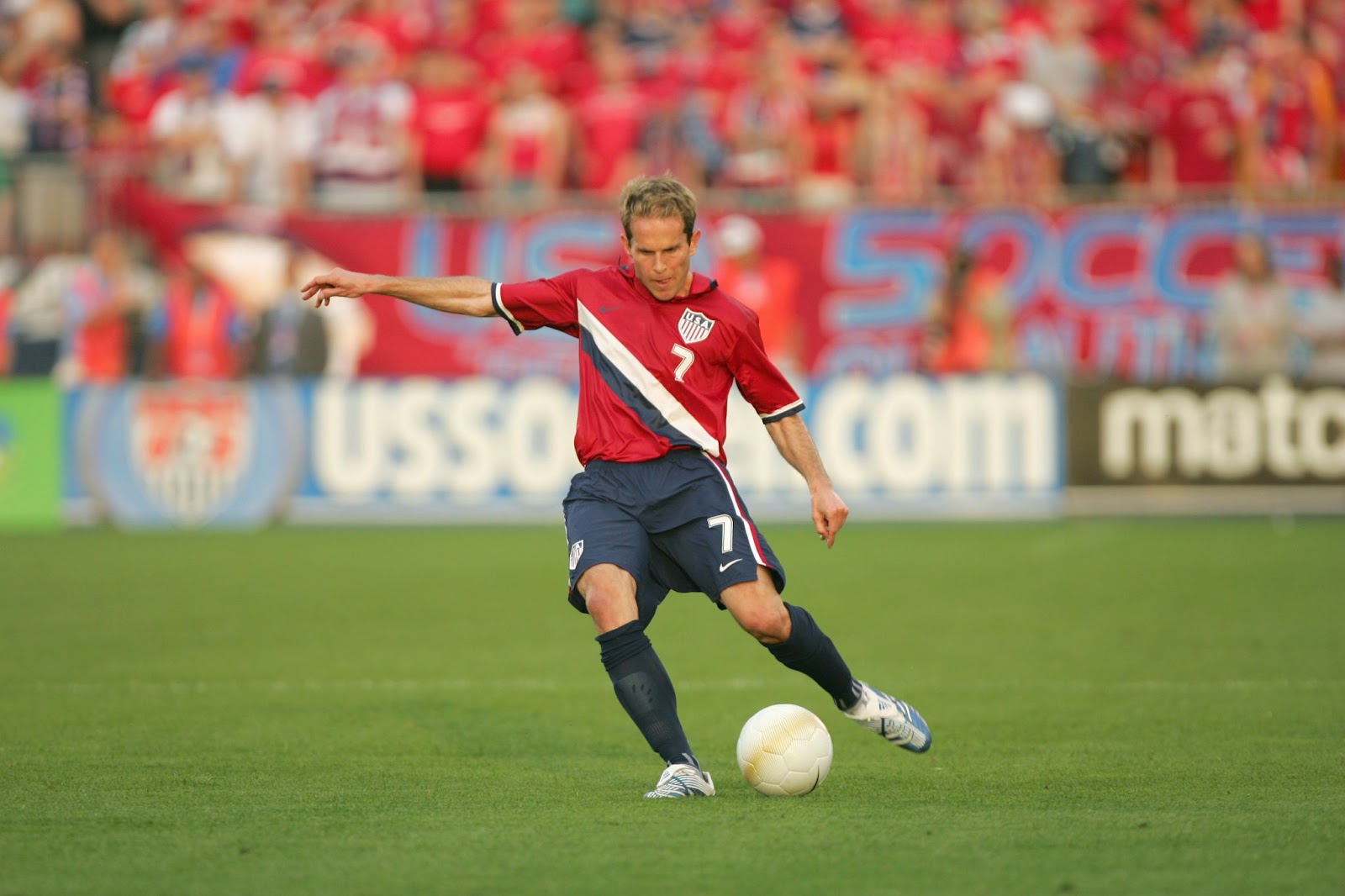 Eddie Lewis playing for the USMNT

While the growth has been incredible and dramatic over the last 25 years, Lewis recognised the challenges that US Soccer has seen over the years, and would like to see the next generation of US players pushing for moves to Europe.

Lewis told Tribalfootball.com, "The level of growth has been dramatic; 25 years is a long time when you're starting from zero. While the growth of Major League Soccer has been significant and there's a ton of upside, I also think it was a problem. We had a generation of players who were comfortable to stay in the MLS, and it was strong enough for them to earn good money. With that comes a certain level of complacency.

"As a nation, we want them to prove themselves internationally. It's going to continue to grow no doubt. But the best of the best are in Europe carving out their careers. When the US players are being regularly exported to Europe, that's how we'll determine how good the league can be."

Lewis spent time in England between the Premier League and Championship before returning to the MLS with the Los Angeles Galaxy in 2008 and retiring in 2010. His time coincided with David Beckham's stint at the Galaxy, winning the Western Conference title in 2009 and the MLS Supporter's Shield in 2010. 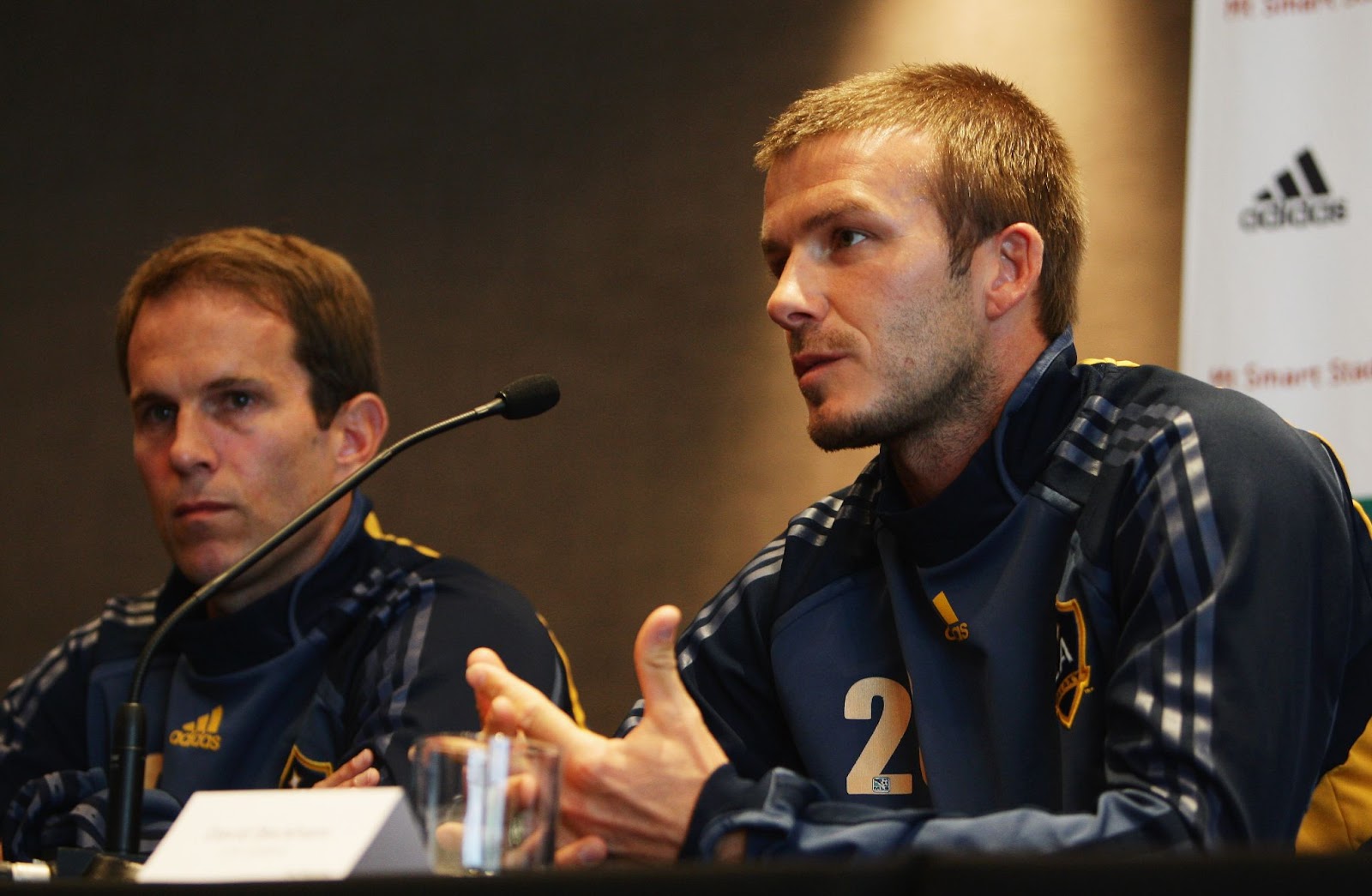 Lewis and Beckham at an LA Galaxy press conference

Leeds fans will remember Lewis' freekick abilities, but the former left back conceded that there was primarily one freekick taker on matchday for the Galaxy.

"There weren't as many battles for freekicks as I would've liked with Becks. Regardless of how good I was hitting and how consistently I was hitting them during training, it was very difficult to convince him to let me have a free kick during the games."

"I would've preferred to take more, but you can understand when you share the pitch with someone like that, you'll have to make some concessions. He was always a high volume, full intent, all or nothing sort of player, but always an absolute gentleman to be around."