Jose Mourinho, Luis Figo, Cristiano Ronaldo. All legendary figures who made their names in the Portuguese Primeira.

The common theme amongst such icons, though, is that their time in Portugal was relatively brief. Not insignificant, not at all. But nonetheless tinged with the assumption that there would be an end, a time when they would move onto pastures anew.

There are instances however where a homegrown son bucks the trend. In the 1990's and early 2000's that man was João Pinto.

Like most prodigious talents, Pinto didn't take long to burst onto the scene. Having debuted in Primeira Liga for Boavista at the age of 17, the talented forward would win the FIFA U20 World Cup twice with Portugal and was quickly signed by Benfica in 1992.

In his first season with the Águias, Pinto would help the club win the Taça de Portugal. And things got even better in his second campaign as Benfica wrestled back the Primeira title from Porto thanks largely to 15 goals from their new star striker. 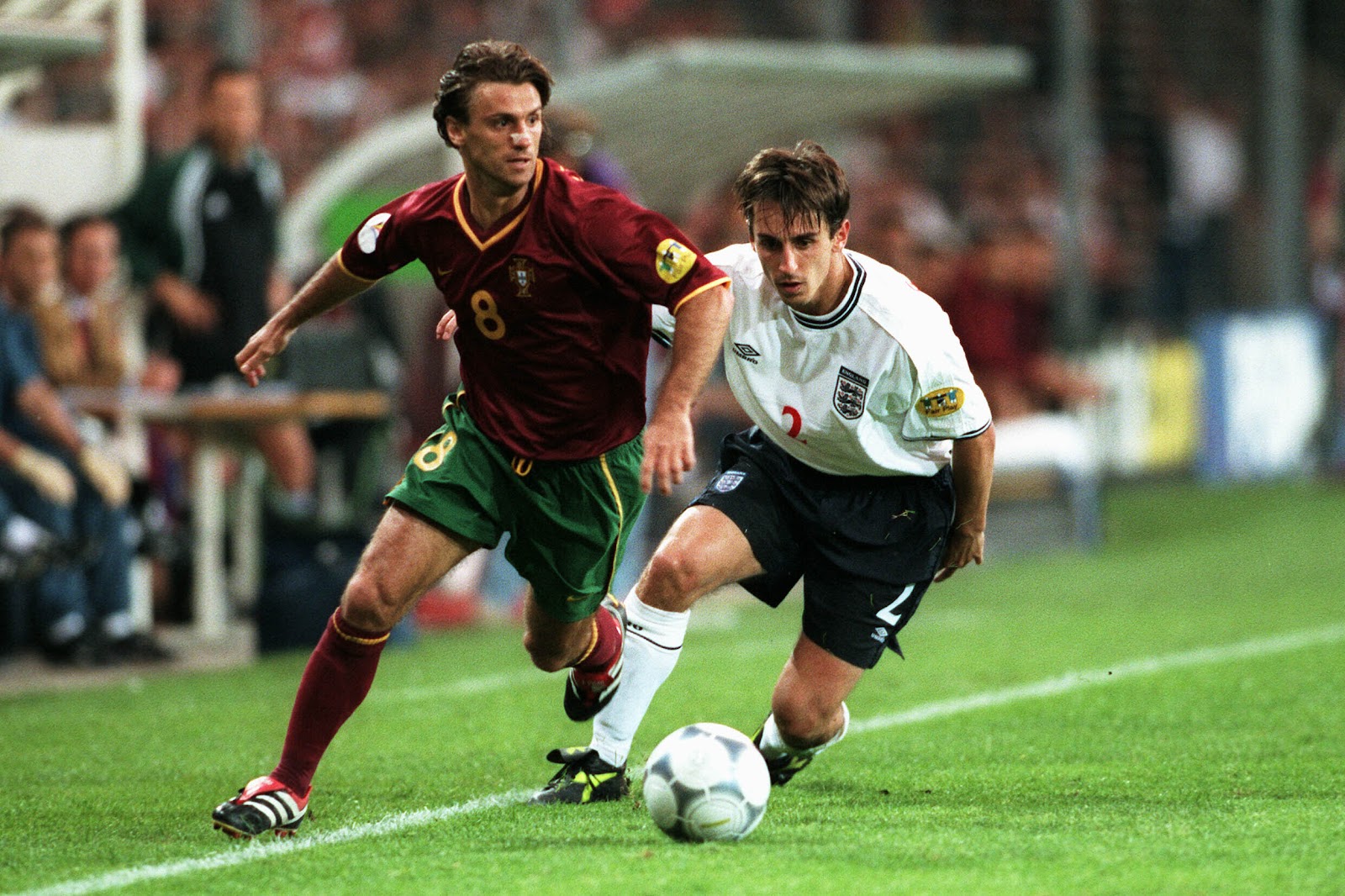 After seven years at the Estadio da Luz, Pinto moved to fierce rivals Sporting CP and would win his second league title in his debut season. By 2008, after 19 years in the Primeira, Pinto would walk away from the game with 152 goals in 476 league appearances, as well as winning 81 caps for his country.

Recently Tribal Football sat down with one of Pinto's former teammates, Scott Minto, to understand more about the Portugal great.

Minto had known great players before arriving in Portugal, having lined up alongside Gianfranco Zola and Ruud Gullit at Chelsea before moving to Benfica in 1997.

And when asked about Pinto, the Englishman was glowing in his praise, comparing the prolific striker to Manchester United legend Eric Cantona.

"When I arrived at Benfica I was told I was the first Englishman to play for the club," Minto told Tribalfootball.com. "I'd just arrived after winning the FA Cup with Chelsea. And I didn't know anyone. So I remember walking through the door at preseason and just thinking go for it.

"Joao didn't know English but there were a little of the players who could. He was the captain, and I didn't realise it at the time, but I liken him to Cantona.

"I'm joining a club that is the biggest in its country, like Manchester United, and he's the captain like Cantona was. And all the pressure was on him. I could only imagine what it was like off the field, but on the field he was always looking for the ball. Things didn't go swimmingly all the time but he was always someone who really, really always looked for the ball.

"I always admired him completely. First and foremost, not for his ability or his pace, but his mental strength. I think these top players, like a (Gianfranco) Zola or (Ex-West Ham forward Paolo) Di Canio or (Ruud) Gullit, they've got all the ability but they've also got this mental strength that says when the chips are down I'm going to be the one to step and that's what he did and he was absolutely brilliant."