The Italian striker, signed from Juventus for â‚¬27.5m in 2019, was viewed as a player with immense potential after scoring six goals in 13 Serie A appearances in his breakthrough season in Turin.

However, Kean failed to acclimatise in his early days at Everton and was eventually shipped out on loan to PSG in October 2020. 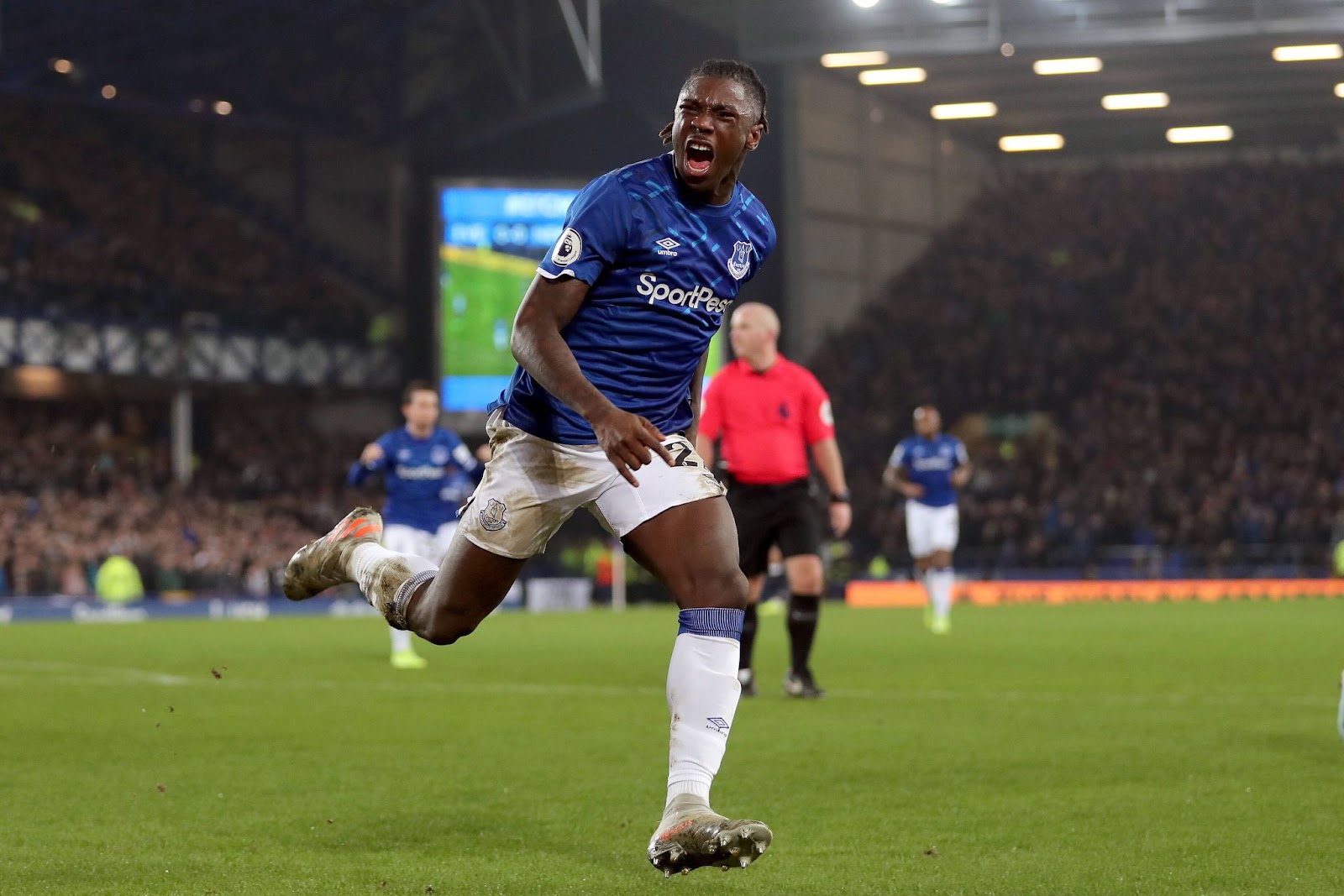 The 21-year-old regained some form in Paris, scoring 13 goals in 26 league outings, but the club's pursuit of Lionel Messi has ended their desire to secure a permanent deal.

And Nevin, who made over 100 top-flight appearances for the Toffees, believes Benitez should try and convince Kean to stay at Everton.

"I watched Moise Kean before he came to Everton, and I thought that was going to be one of the best pieces of business in the club's history," Nevin told TribalFootball.com, on behalf of British Gambler.

"He looked amazing before arriving, but it just hasn't worked out for him so far.

"If Rafa can get the best out of him alongside Dominic Calvert-Lewin, then they will be quite an attacking force.

"Rafa has gone in there and decided to improve the strength in depth Everton needed to compete in the Premier League. 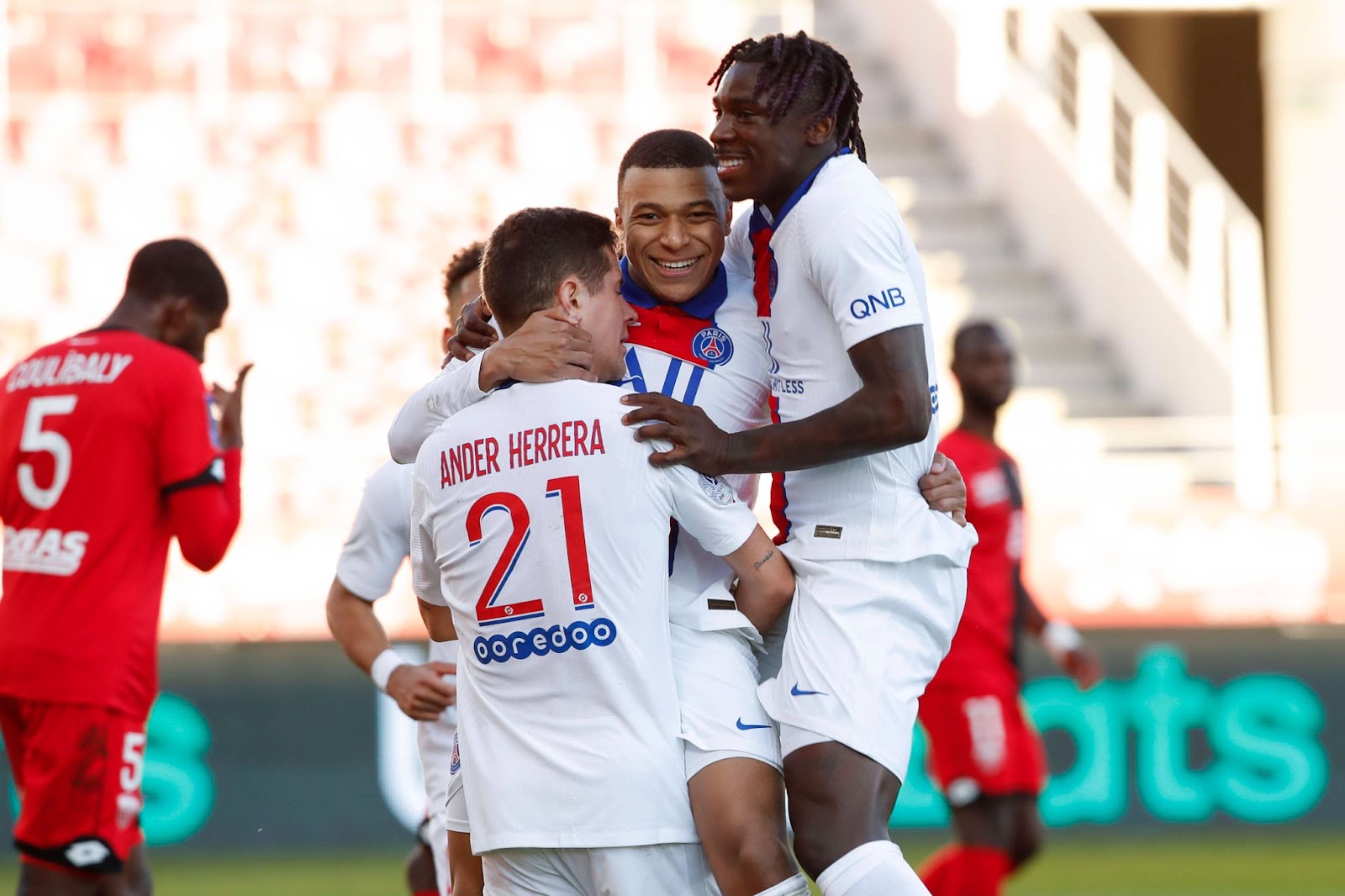 "Demarai Gray might be the big one, he is a stunning talent and there were times at Leicester where he looked like the next Riyad Mahrez.

"If Rafa can get the best out of him and Moise Kean, then Everton will have a really good season."

Unfortunately for supporters of Kean, the energetic forward has clearly stated his intention to leave Everton.

Writing on Instagram in May, Kean said: "Happy to score in the last game at Parc des Princes. Hope to see you next season!"

While PSG are likely out of the race due to their focus on Messi, a return to Italy has been touted for Kean.

According to FCInterNews, Inter Milan are on the hunt for a new striker after Romelu Lukaku's move to Chelsea and have considered Kean as an option.

Juventus have also shown an interest in a reunion with Kean, reports Tuttosport.

Kean joined the Bianconeri from crosstown rivals Torino as a ten-year-old.

Pat Nevin has recalled the fascinating tales of his life and career on and off the football pitch in his superb autobiography, The Accidental Footballer, which you can purchase here.