Liverpool goalkeeper Alisson: Klopp a maestro for victory at Atletico Madrid; he changed everything at halftime

Liverpool boss Klopp storms away from interview: You're not a nice person! I'm no idiot!

Watch: Man Utd players all smiles in training ahead of Atalanta clash

Nigeria legend Emmanuel Amunike is delighted with the progress of Samuel Chukwueze and believes that he can play for one of Europe's biggest clubs.

Amunike coached Chukwueze as part of the Nigeria team which won the U17 World Cup in 2015.

Playing for local side Diamond Football Academy at the time, Chukwueze was eventually recruited by Villarreal in 2017.

The pacy winger has gone from strength to strength at Estadio de la Cerámica, making 119 appearances across three seasons. 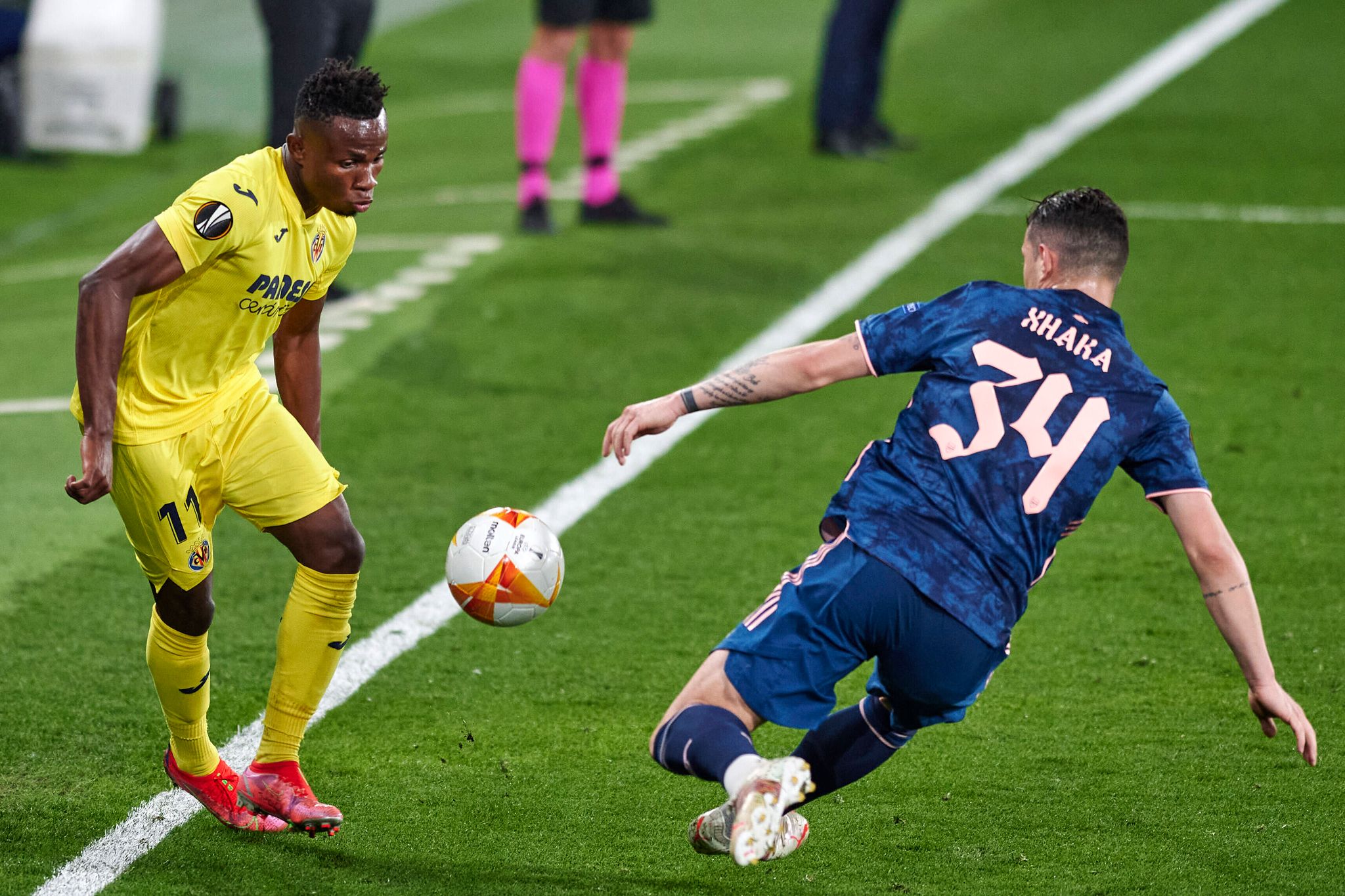 Chukwueze also played a pivotal role in the Yellow Submarine winning last season's Europa League trophy, in which they beat Arsenal and Manchester United in the semi-final and final.

Asked what he thought about Chukwueze's progress at Villarreal, Amunike told TribalFootball.com: "I'm happy about the progression he has gained since 2015 when he came to limelight in the National U 17 team of Nigeria where I was the chief coach then.

"It is good to know that he continues to grow as a player. He has to continue to exhibit himself. He has done well in Villarreal and that is the reason you can hear a lot of clubs putting interest in his direction."

Chukwueze's potential has not gone unnoticed amongst Europe's biggest clubs.

Manchester United, Chelsea, Arsenal, Everton and West Ham United have all been linked with the 22-year-old in recent seasons, per teamTALK. 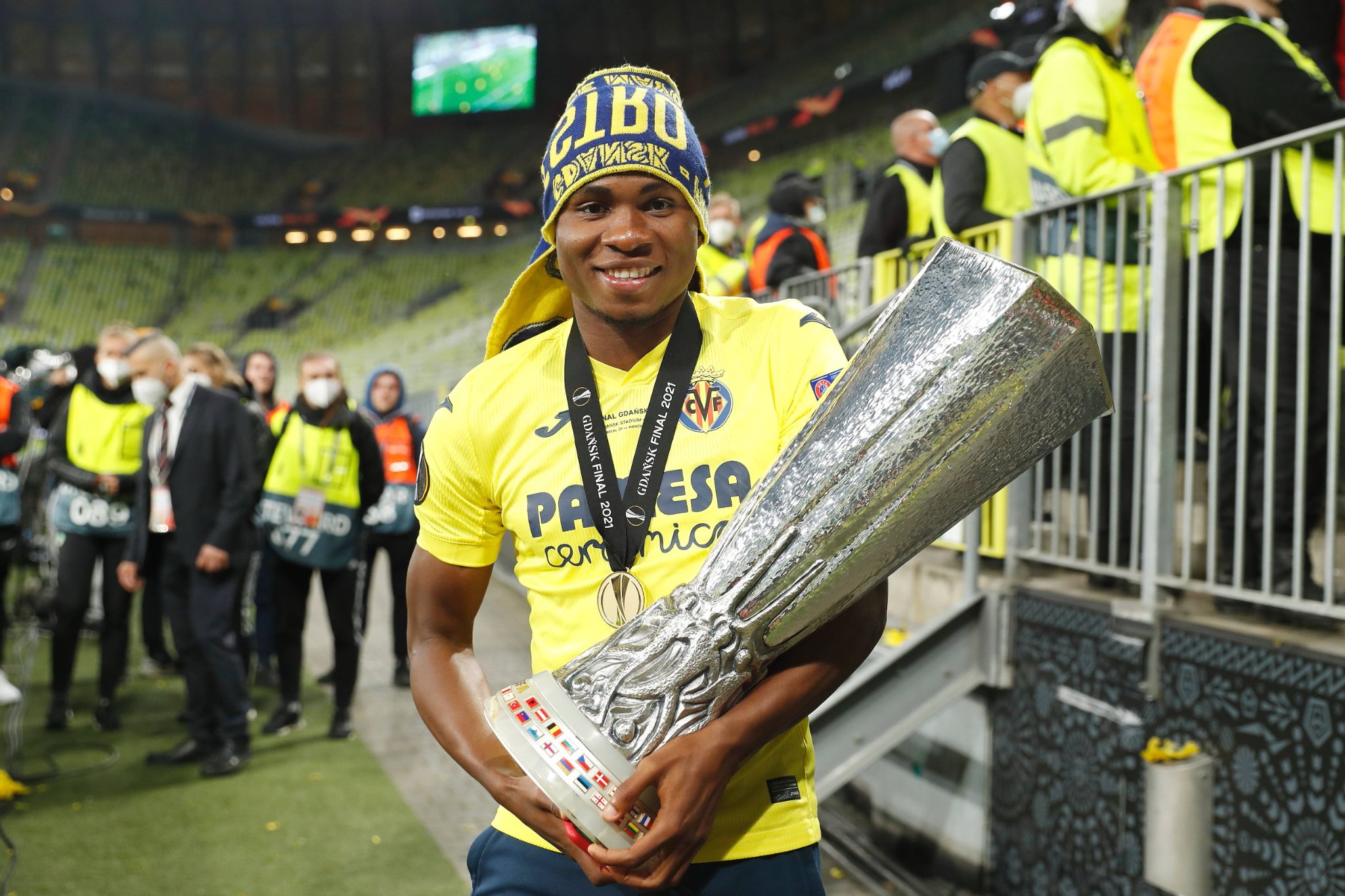 And Amunike expects Chukwueze to thrive playing in the Premier League.

"I'm really happy for his progression and I think he can do well in any big club in England. He has the qualities to play in England."