Nestled on the picturesque Portuguese Riviera, some fifteen miles from the capital Lisbon, G.D. Estoril Praia are attempting to carve their own unique identity amongst European legacy clubs such as Benfica and Sporting CP.

It has been an up and down decade for Estoril, experiencing European football as well as relegation to Liga Portugal 2.

But after winning promotion back to the Primeira Liga in 2021, the Canarinhos are quickly becoming known around Europe for producing incredible young talent.

Estoril secured a terrific ninth-placed finish last season, and speaking exclusively to TribalFootball.com, Estoril CEO Guilherme Müller explained how they were determined to avoid becoming a 'yo-yo' club between the two top divisions.

"It was a good season for us," Muller said. "This was the first season for Estoril in the top division after being promoted. Regarding our time in the second division, before we had been relegated we had actually been in the 'Primeira Liga' for 6 seasons in a row.

"We understood Estoril to be a first division club that was temporarily in the second division looking to get promoted as soon as possible. For medium-sized clubs in Portugal to get relegated, promotion is always tough. The second division in Portugal is really competitive so there are always about 7 teams that are in a good position to be promoted but only 2 + 1 (in a play off against a team from the first division) actually do get promoted. 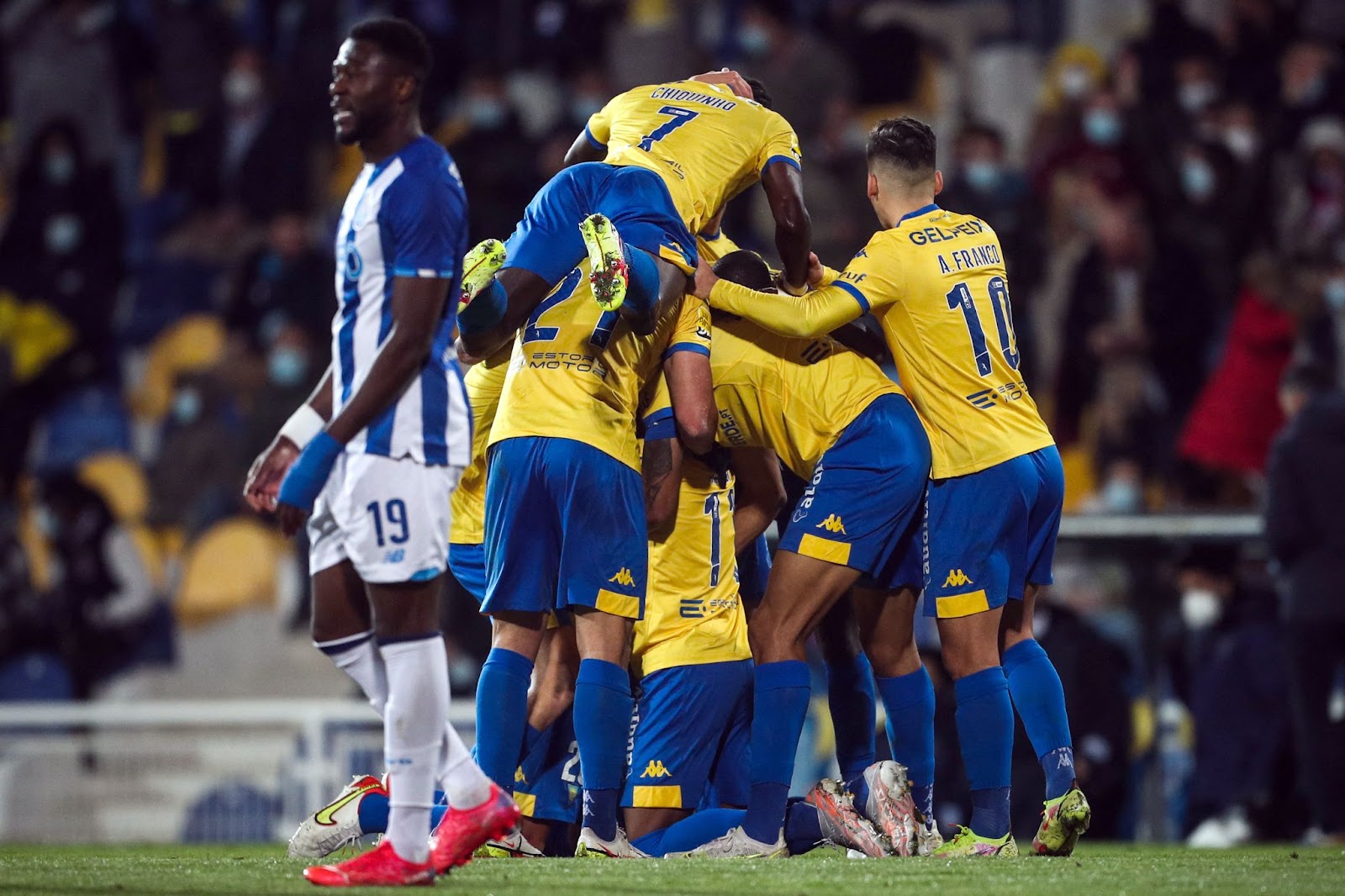 "The idea was to make the change from second division to first division as smooth as possible. This season has proved that our strategy was correct. We were able to have a relatively calm season and avoid relegation, despite the differences between the divisions.

"About 3 or 4 matches before the end of this season, we mathematically achieved the goal of staying in the first division. At the beginning of the season we were able to get a lot of points, which made the rest of the season very smooth. This was an important part of our aim, to maintain our status in the first division and not become one of those 'Yo-yo' clubs that keep going up and down every year.

"Our aim in the short-term for this coming season, in terms of weekly matches, is to make sure we have the best team possible prepared for every game and that we can try to produce something positive in every match."

Unable to compete financially with the two Lisbon powerhouses and Porto, Estoril has fashioned their own affordable niche by giving opportunities to talented youngsters from Portugal and abroad.

Former Estoril players Diego Carlos and Chiquinho have moved to Aston Villa and Wolves, while Matheus Nunes is a star for Sporting CP and has been linked with Manchester City and Chelsea.

Asked how they compete with the likes of Benfica and Sporting CP in terms of recruitment, Muller said: "The type of recruitment is completely different and we are in different markets. 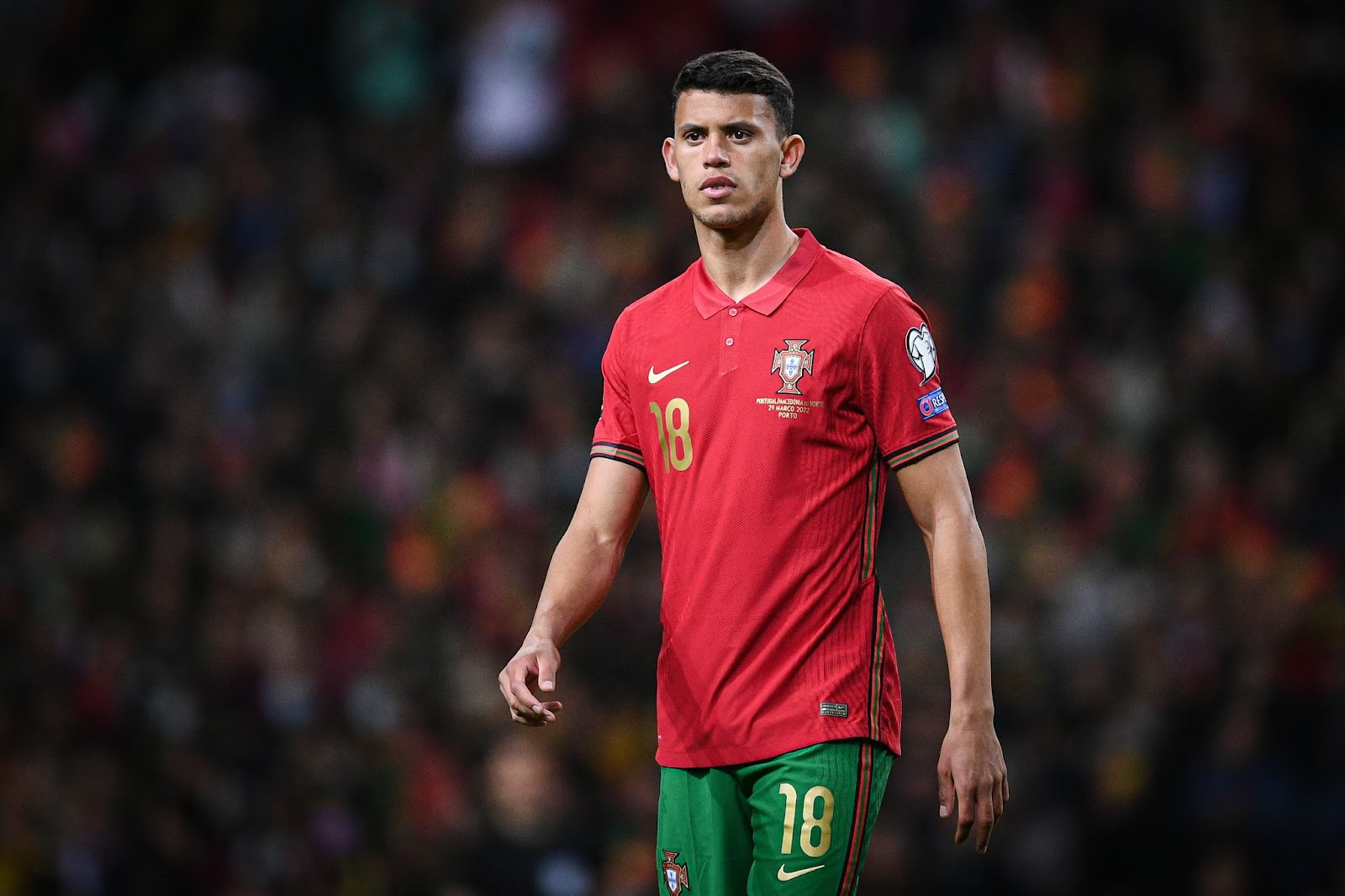 "Given that Benfica will only have space for 20 players or so in a first team, you may find that some of those that are left out because they don't fit at Benfica but may fit at Estoril where we have a very individualised way of helping each player really develop."

To aid their recruitment, Estoril recently signed an agreement with Driblab, a big data specialist that will give them access to over 200,000 players.

And Muller says new technology can give Estoril another weapon in their recruitment drive.

"Of course, scouting is a very important department for us," Muller explained.

"We really need to look carefully at the players we are recruiting so we have been investing in scouting and also using the new technology available. Driblab is very important for us and it is different from other technology that we use. It's very specific for what we use, it's very clear in showing the type of profile that we are looking for. This really helps.

"Unfortunately, we don't have a network of 50 to 100 scouts that we can rely on around the world…so we need to use technology to help us to get there in the first stage of the process, in terms of choosing players. We don't have the old-fashioned system of scouts anymore that is based more on 'feeling', which is not to take away the good that that type of scouting does. A club like ours needs to use technology, which helps a lot, to better choose players.

"Now, it's down to numbers and statistics and the technology is relatively new. Since we have begun working with Driblab, it has been very important in identifying players and the type of profile of players that we are seeking for the club. It has been a success for us."