Life in football is as ever changing and evolutionary as the game itself. Its many pathways, careers and stories all make up a unique journey all for the love of the game.

Some make it all the way to the top, others will linger in local tiers, while the few extraordinary will traverse the world of football in spectacular fashion.

Brian Horton has been fortunate enough to amass over 2000 games across his playing and managerial career in England. From the lower tiers of the Football League to being a witness and participant of the newly branded Premier League in the early 90's, Brian retells his extraordinary career in his new autobiography, Two Thousand Games: A Life in Football.

The questioned had to be posed, does a man with more than 2000 games under his belt have a favoured football team? In short, it was a no. Brian explains that when you're fortunate enough to have over 20 years each in playing and management, not one team stands ahead of the rest as they all contributed to a colourful run.

As soon as the question was asked, Brian rattled off every team and every accomplishment with such passion and enthusiasm as if he'd just come out of each stint last week.

"I can't pick one because every team has something to offer in my career. I signed with Port Vale at 21 years of age to get back in the league. In 76 at Brighton I was a 30k captain and we achieved promotion first time in history. At Luton I was captain and we were promoted again after winning by some distance. I spent 5 years at Oxford, Manchester City and the heights of the Premier League were the pinnacle of the system and I was there for two years.

"The answer is no I can't pick. When you've been in the game 50 years and each club represented a special part, you can't have one club over the next." 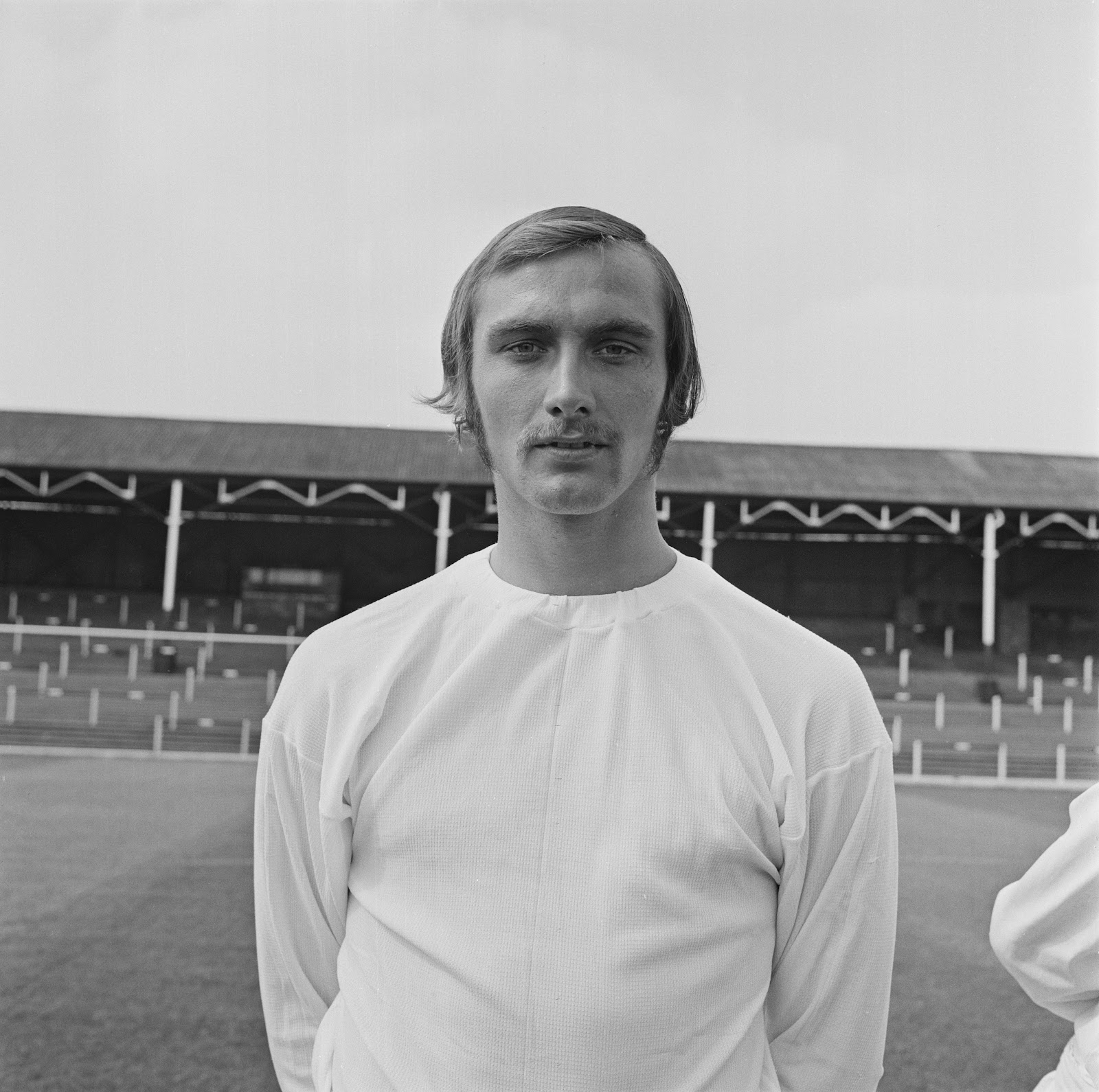 Brian Horton during his playing days with Port Vale in 1971

One other manager to have joined the 2000 club is the legendary Sir Alex Ferguson, but while United and Sir Alex were accustomed to each other for almost 30 years, Brian traversed the English system during his 50 years in the game and experienced a range of highs and lows.

The journey Brian undertook may have looked different to what some fans may imagine, but the former midfielder reveals in his book that there aren't many differences from playing at the top of the Premier League to the lower tiers of the Football League. Running a club wherever you go has elements of euphoria, disappointment, expectations.

"There's really not much difference, to win is the pinnacle of being at a football club. When we were battling for promotion at Brighton, Luton, Hull naturally it's much easier when you're winning.

"Of course, it's part and parcel of being a manager, you need to have some of the seasons and go through the motions of the ups and downs to know how to bounce back. There's no short way around it."

Brian spoke briefly of some of the challenges he endured as a manager, both personally and professionally. You'll probably never hear of a team training at a public park these days, that was one of the difficulties during his time. It wasn't uncommon to be out in a public space or training in a small area behind a hotel when grounds weren't available.

His toughest time had to have been at Oxford United, when former chairman and owner Robert Maxwell passed away in 1991. His son Kevin Maxwell was the chairman at the time of Brian's appointment, and the club was already in need of a shake up prior to Robert's passing.

"The toughest time was at Oxford, it's never easy when you run a football club, let alone losing a family member who helped breathed life back into the club so Kevin's job would've been made harder."We didn't have much but I was good at recruitment, which helped save the club from being relegated and kept ourselves afloat before I went to Manchester City. Kevin appreciated it after losing his father and club losing finances, it's some relief to know you're not going down." 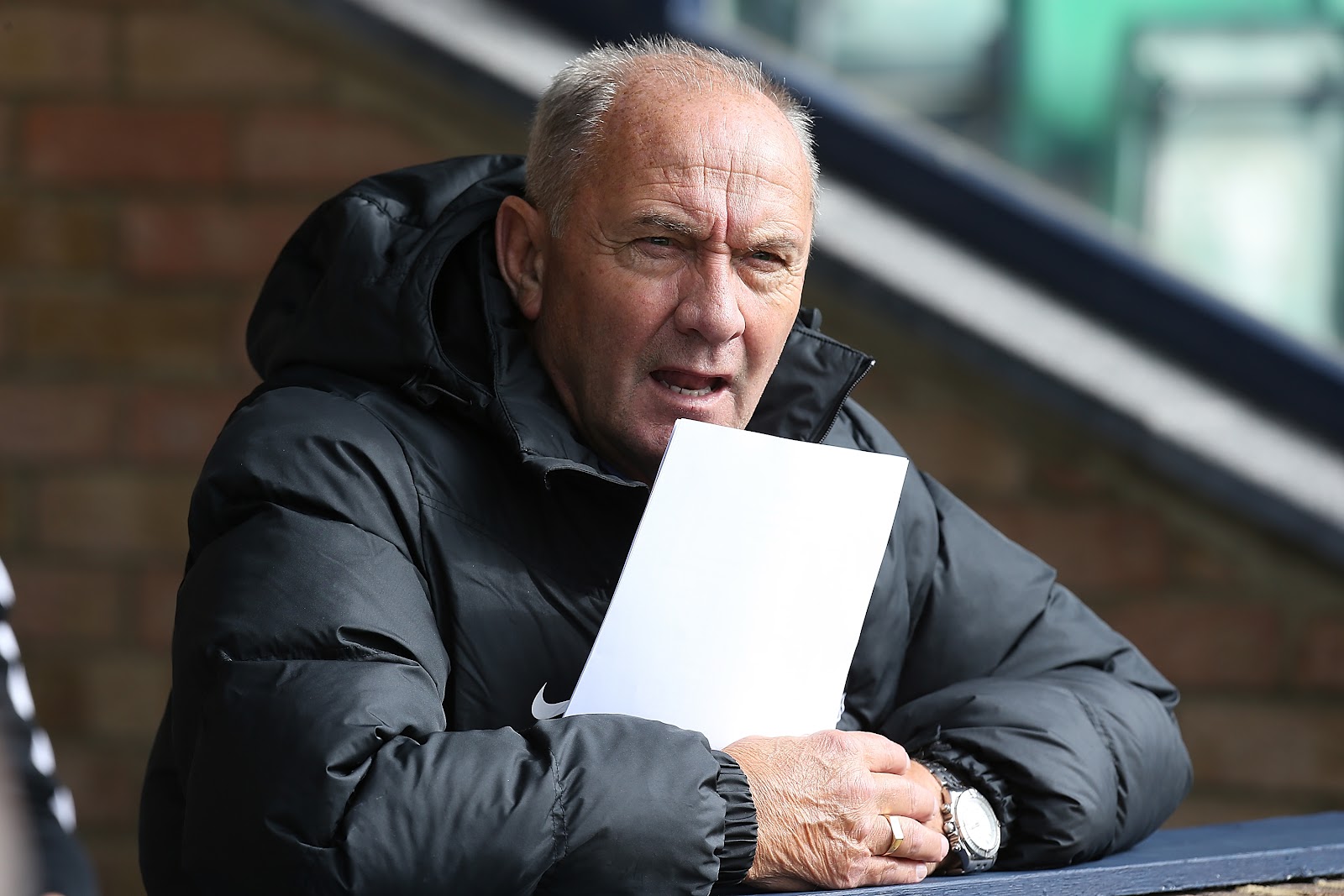 Horton as an assistant for Southend United in 2017

Management is no easy feat, particularly if you haven't spent a lot of time in a football environment in some capacity or another, but for Brian it was a natural step in his career. Having spent time during his playing days as a captain and fierce leader of his teams, he was the ideal middleman between the playing group and managers. This experience helped shape his understanding of what's required from both parties to ensure a successful, productive playing group.

Brian's advice to aspiring managers is to work their way up, as aiming for the top too soon can hinder one's development and negatively impact their career.

"Have a look at a few former players, Dwight Yorke has tried desperately to get into football but hasn't been given a chance, whereas someone like Kenny Dalglish could go back to Liverpool based on status.

"In England there's 92 jobs, and the EPL and Championship are always going to be the hardest to crack into. Especially for younger coaches, it's so important to start lower and build yourself up. Get whatever experience you can, even as a coach or a number 2. While being the head manager is the goal, it's also a team effort off the pitch."

Two Thousand Games: A Life in Football, out on Pitch Publishing, can be purchased by clicking here.