The Argentine has enjoyed one of the most storied and unique journey's in football management.

After retiring from playing football at the age of 25, Bielsa spent ten years coaching the youth team of his former club, Newell's Old Boys.

Bielsa began his senior career with Newell's in 1990 before spells at the likes of Espnayol, Athletic Bilbao, Marseille, Lazio and Lille, as well as international stints with Argentina and Chile. 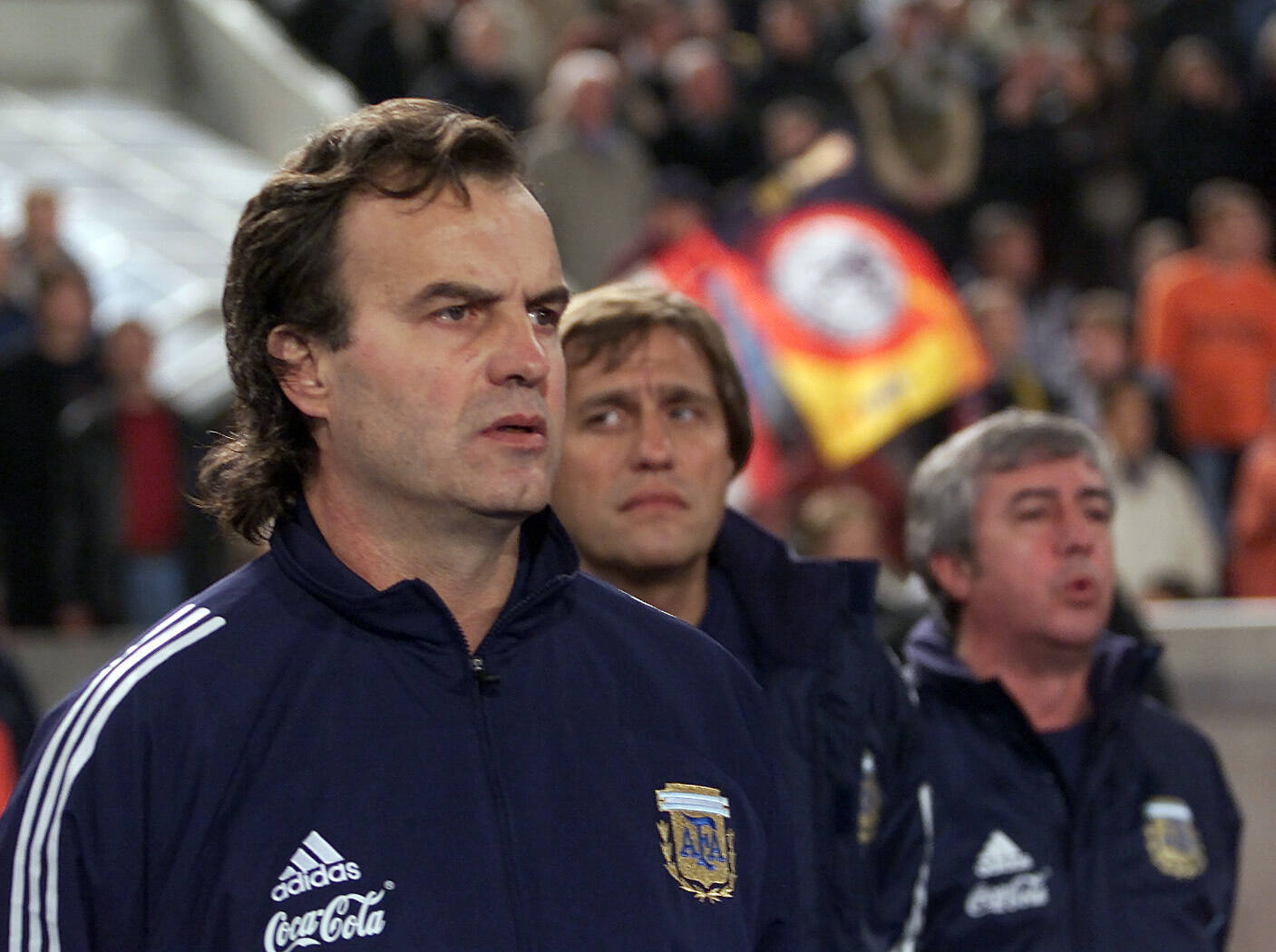 The 66-year-old took over Leeds in 2018 and took the sleeping giant of Yorkshire into the Premier League by winning the Championship title in 2020.

Pep Guardiola and Mauricio Pochettino are just some of the managers who have credited Bielsa for helping their career, and Felman thinks the enigmatic coach is the best of them all.

"Strategically and tactically, Bielsa is the best manager in the world," Felman told TribalFootball.com.

"On a human level, he is a sincere person too. He was the only one capable of dragging his Athletic Bilbao players onto the pitch after a match and telling him that you are all a bunch of 'niñatos millionarios' and putting them in their place after a disastrous performance. 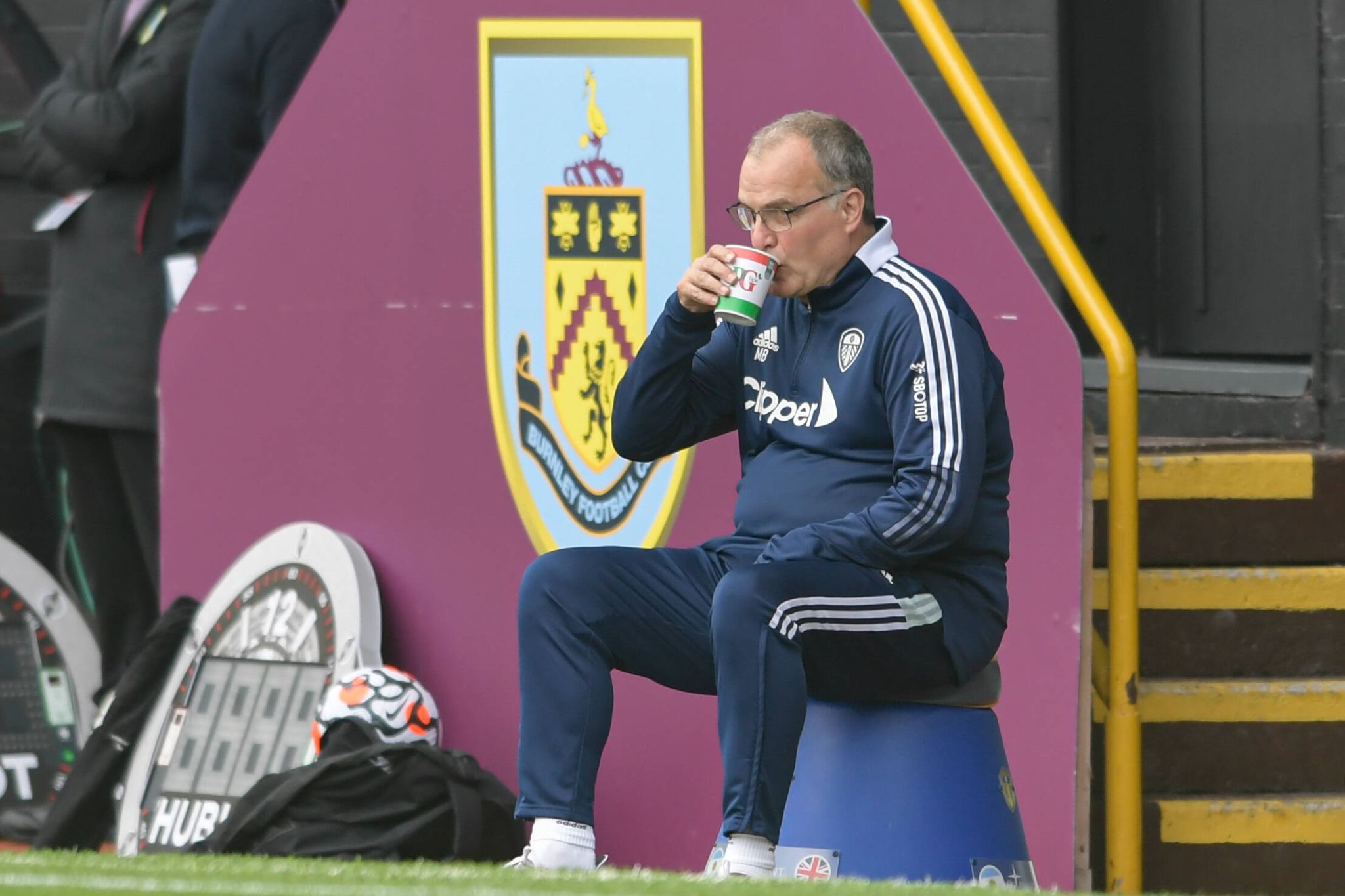 "Bielsa is the only manager to get his Leeds Utd players up training at 5am in the morning so that they can observe the poorly-paid workers (like the refuse collectors) going to work and see how privileged they are as footballers. He doesn't mind that his players are millionaires so long as they give everything on the pitch every Saturday.

"There are plenty of managers who 'live off football'. What makes Bielsa stand out is that he 'lives for football.' Look at what he achieved in Chile, he made history there!"