Boca Juniors legend Dario Felman thinks Edinson Cavani would be joining the "best club in the world" should he move to La Bombonera.

Cavani joined Manchester United as a free agent from PSG in the summer of 2020 and scored 17 goals in his debut campaign.

United were keen for Cavani to sign a one-year contract extension, however, the players' father, Luis, told reporters in March that his son would return to South America with Boca Juniors as he was unhappy playing in England. 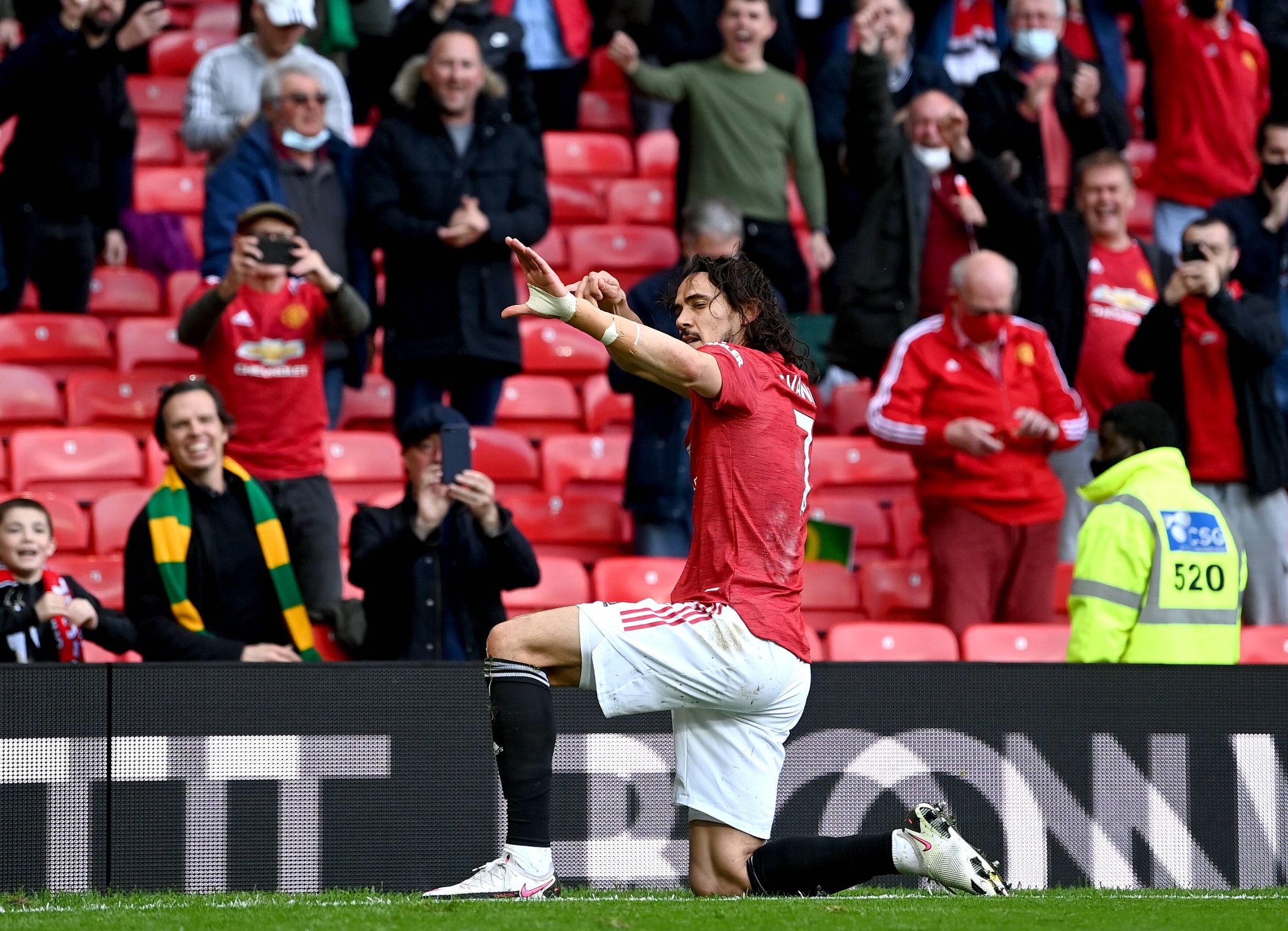 The 34-year-old eventually penned a one-year extension with the Red Devils, but Felman believes he has reached the perfect age to join the Argentine giants.

"If Cavani's dream is to play for 'Boca Juniors' he should go for it because 'Boca' is the best club in the world, as far as I'm concerned and on every level," Felman, who won the Copa Libertadores with Boca in 1977, told TribalFootball.com.

"It's the perfect age for him to go. Look at Daniele de Rossi, the Italian player, who achieved his dream of playing for 'Boca Juniors' in the final stage of his career. 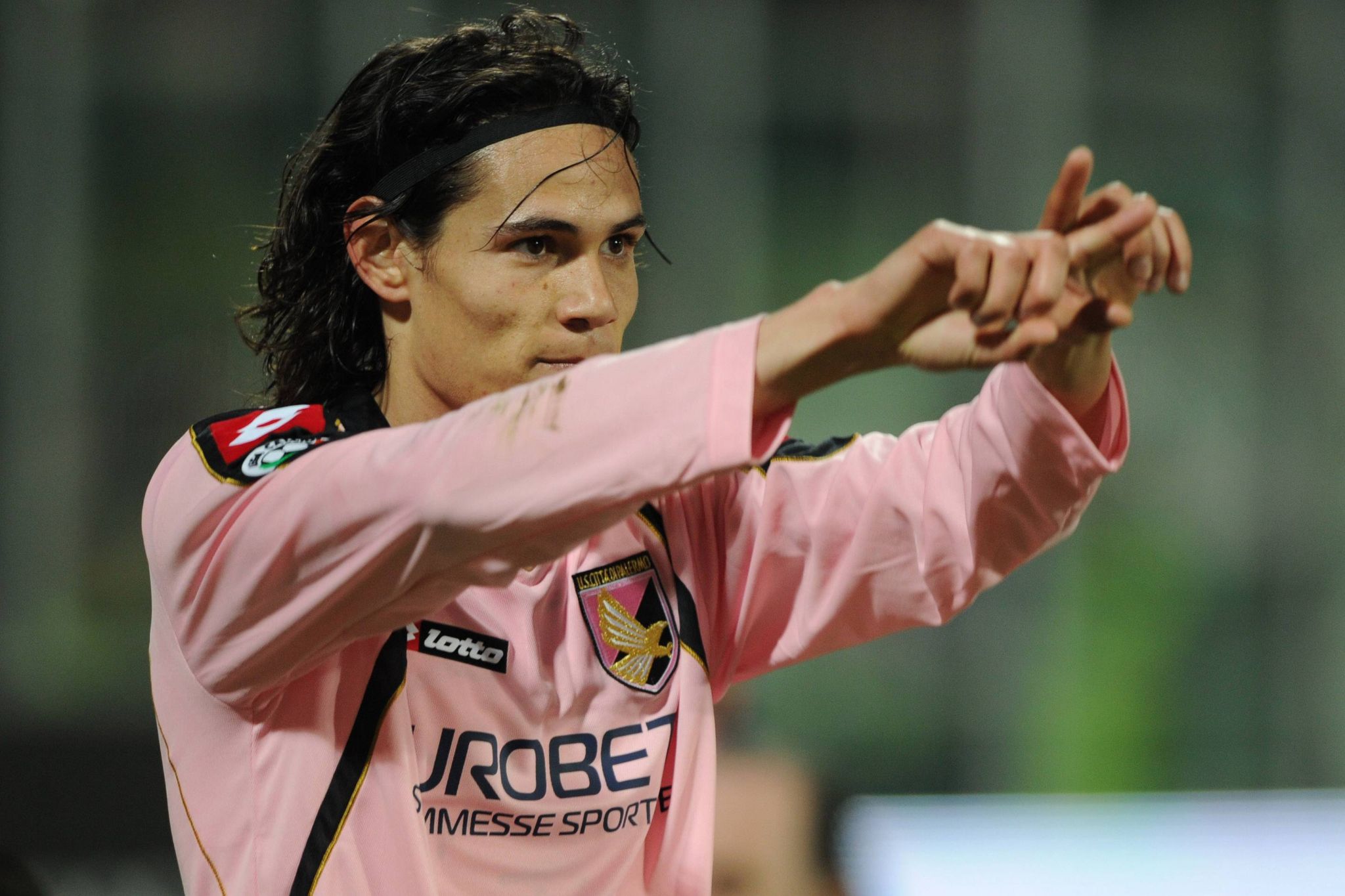 Cavani in his early days with Palermo

"Boca are a very demanding club and the fans are too. If Cavani does go to Argentina, I know he will be going there to give his all.

"He won't be there to have his photograph taken with all and sundry, he is Uruguayan! He will be giving everything he has got, as always. He has scored decisive goals for Manchester Utd and they ended up high in the table and got to Europa League final too."

The season has started slow for Cavani, with injury restricting him to 37 minutes of action.

A move to Boca could be back on for next year after a member of the club's council declared that they still want him to join them. 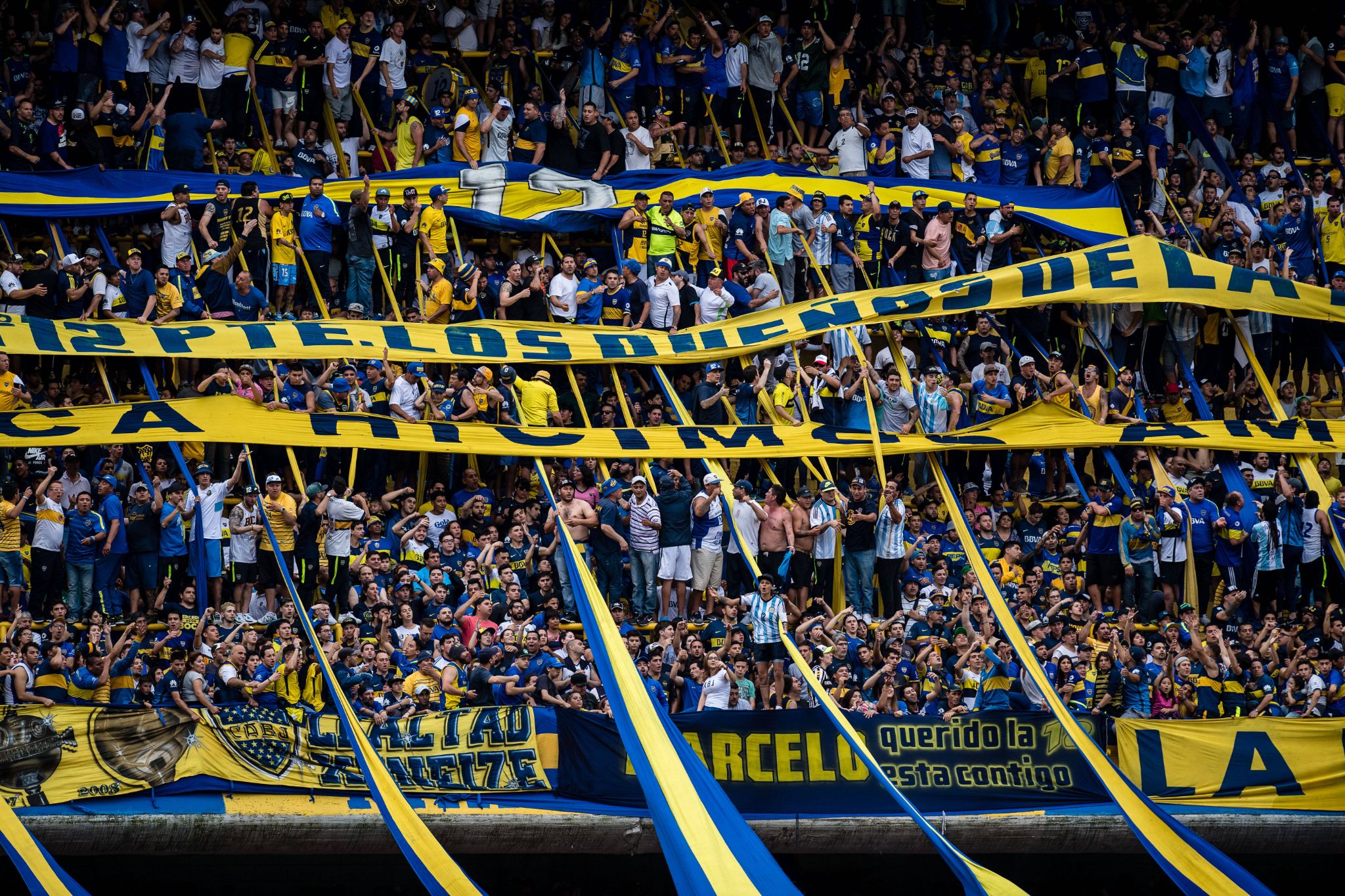 "There was a great dream at the time, but we deeply respect him," Bermudez told TyC Sports, via Infobae.

"There is the Bombonera, people come and Boca is waiting for him. Hopefully one day Boca can can have that taste."