Colin Hendry has backed Ben Brereton Diaz to be the 'catalyst' for Blackburn Rovers' promotion push this season.

The 22-year-old is playing with unbelievable confidence after winning a surprise call-up to Chile's squad for Copa America, for whom he qualifies through his Chilean mother.

Having now added 'Diaz' to his name, the English-native has bagged ten goals in eleven Championship matches so far this season. 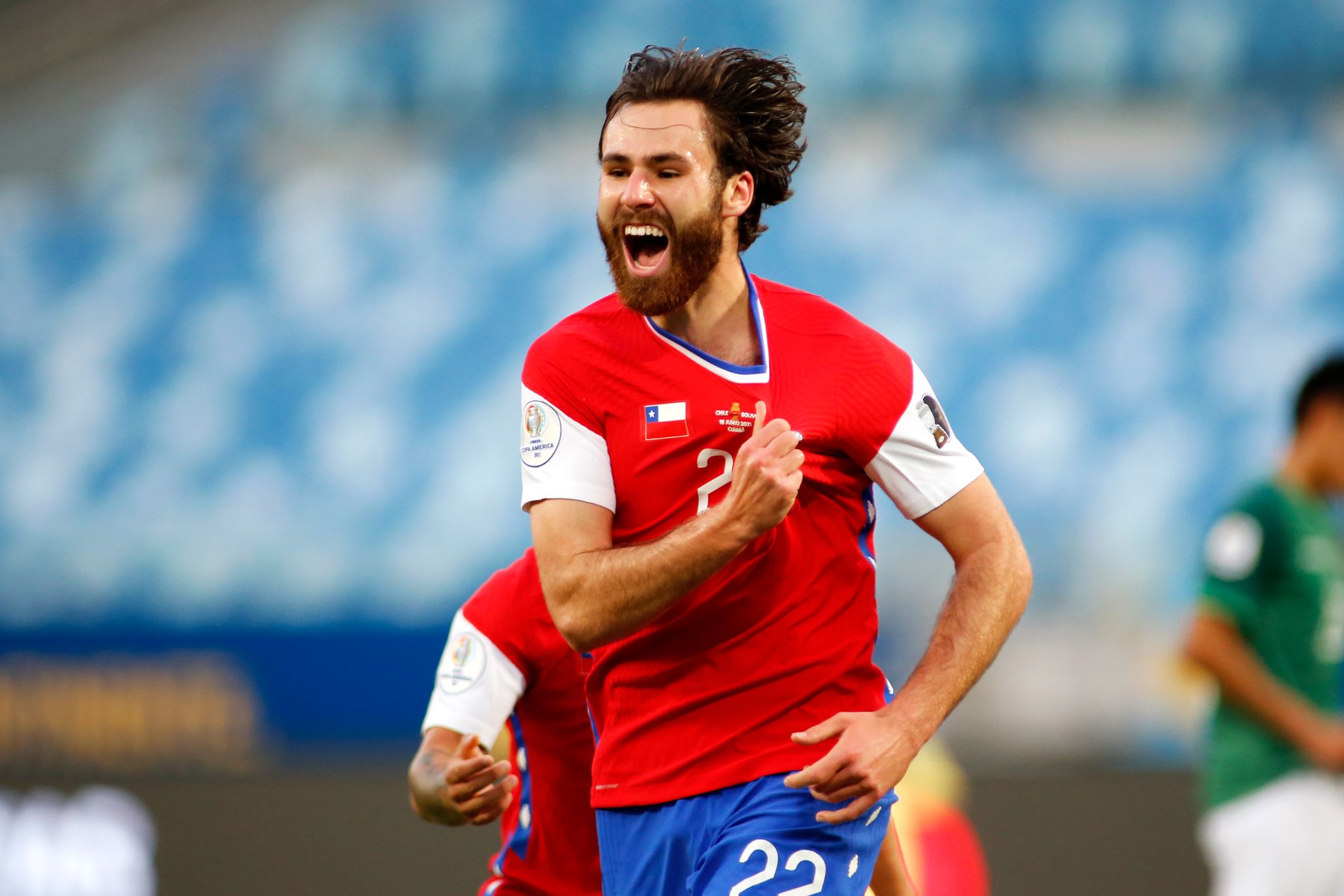 And with Tony Mowbray's side sitting eighth on the table, Rovers legend Hendry thinks Brereton Diaz is pivotal to their promotion hopes.

"Since he's gone off and played for Chile, he's been excellent," Hendry, who won the Premier League title with Rovers in 1995, told TribalFootball.com, on behalf of BonusFinder.

"For a lot of fans, he was a regular run of the mill player who's in and out of the team.

"He's come on leaps and bounds since he's been playing international football, there's an edge to him and he has a great knack of scoring goals.

"He's in a rich vein of form at the moment and he could be the catalyst for Blackburn this season.

"He could be the one who pushes the team into a playoff position.

"For Blackburn to get there, they'll need someone like Ben Brereton-Diaz to get them there and at this minute in time he's playing very well." 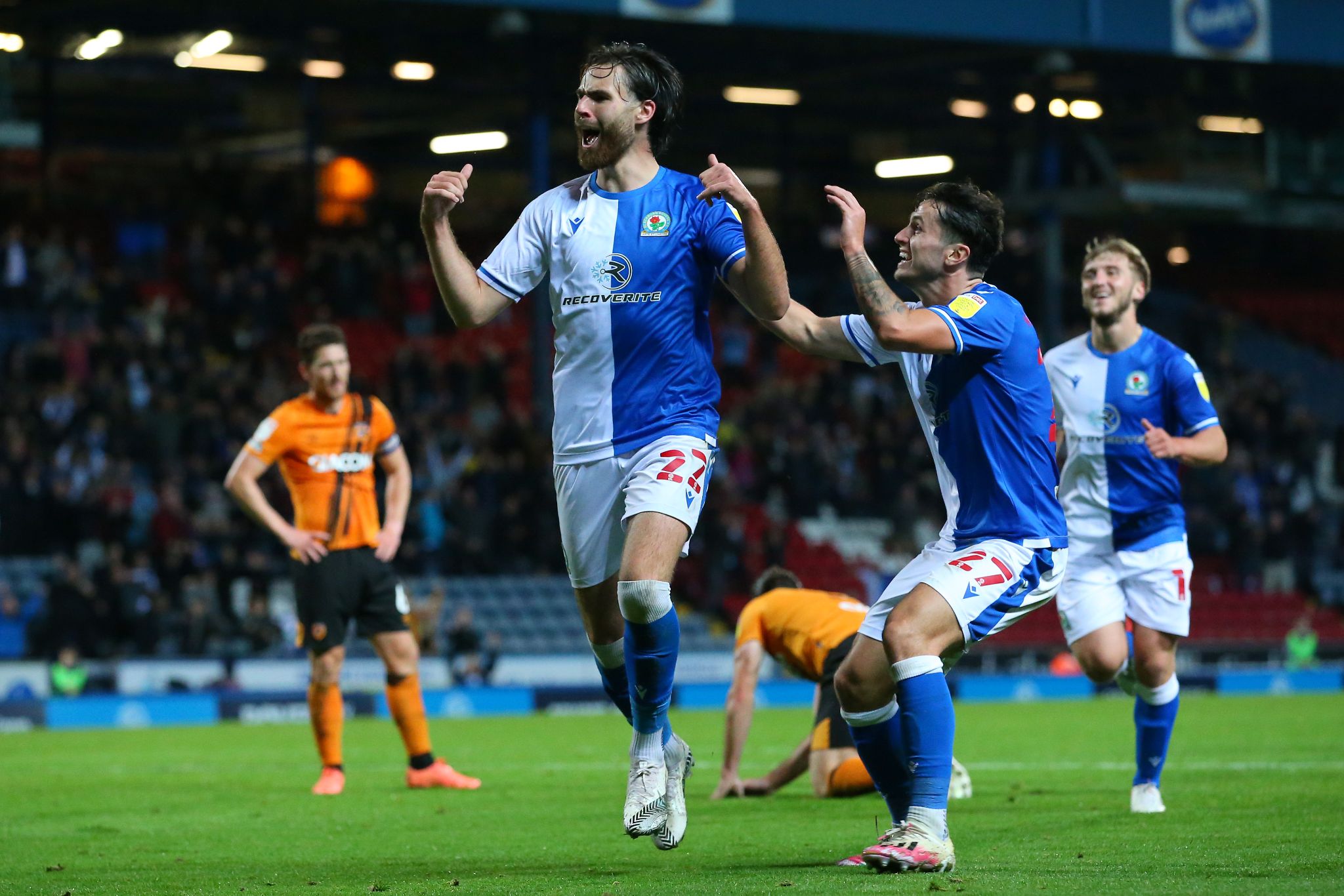 Brereton Diaz, signed from Nottingham Forest in 2019, has already garnered attention with his performances this season.

Blackburn possess a clause to extend Brereton Diaz's current contract, which is due to expire next summer, although reports claim both parties are in talks over a fresh deal.

The Lancashire club are hoping to avoid losing their star striker for two summers in a row, having watched Adam Armstrong join Southampton in August.

"They might need to break the bank to keep hold of him, but I believe there is an option for another year if the club chooses to activate it," Hendry added."I have no doubt they will do that, but I would think that a proper concrete offer will be put on the table for him.

"He'll want to play in the Premier League, and it'll be down to whether he's happy at Blackburn which he looks at the minute."