Sane failed to set the world alight as Joachim Low's side were eliminated by England at the round of 16 stage.

Euro 2020 was the culmination of Sane's debut season with Bayern, having joined the Bundesliga club from Manchester City for €45 million.

Sane did manage 10 goals and 12 assists in 44 games across all competitions, but his defensive work was roundly criticised.

Babbel, who spent seven years with Bayern, is damning of Sane's debut campaign at Allianz and does not believe the former Schalke man can improve as a player.

"I am not sure he can play much better than he has done," Babbel told TribalFootball.com, in association with NetBet.

"I've watched him for one year and I thought he was ok, but nothing more.

"Two years ago, they wanted to spend £100 million on him, but only ended up paying £50 million in the end. 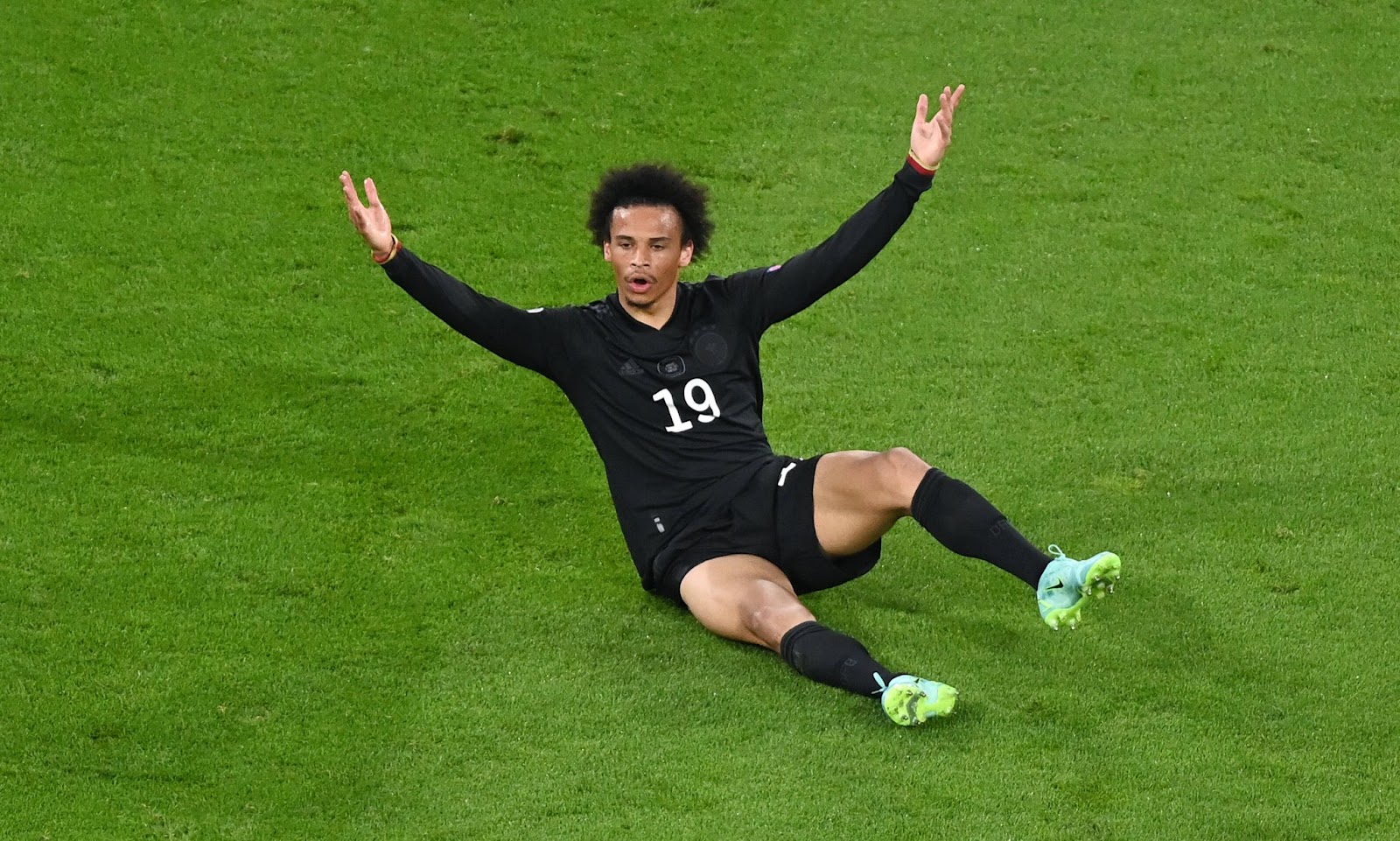 "I'm not surprised he's been criticised for his performances in the European Championships because that has been him all season.

"He doesn't work hard enough off the ball and in all honesty, I don't think he'll get much better.

"If Manchester City believed he was a top player for them then they would have never let him go.

"Pep Guardiola would have demanded that he stayed if he were an important player, but they let him go.

"That set off alarm bells for me because Pep Guardiola is not giving a player away if he's 100% sure of him.

"He must step up next season, but I'm not sure he can do that."

Bayern attempted an elongated and public pursuit of Sane after the departures of Arjen Robben and Franck Ribery.

Manchester City were initially reluctant, but after Sane sat out the 2019/20 season with an ACL injury, the Premier League giants eventually cashed in on the talented winger.