Markus Babbel is quick to answer when I ask what advice he would offer Australian football after his experience coaching Western Sydney Wanderers.

"They still need better referees (laughs). They are still not good. They cost me my job and many points," Babbel tells TribalFootball.com. "I see many games still now and it is still the same. They give penalties and I think 'mamamia' what is he doing, even with the VAR they are not improving."

Despite his criticism of A-League officials, Babbel's 18-month down under sojourn hasn't left a bitter taste in his mouth.

The German - famous for his playing career with Bayern Munich and Liverpool - finished a disappointing eighth place with the Wanderers in his debut season. After a promising start in his second campaign, Western Sydney amassed just 1 win and 2 draws in 11 games, sealing Babbel's dismissal in January 2020. For the Euro96 winner, the club's indecisiveness was to blame for his early exit. 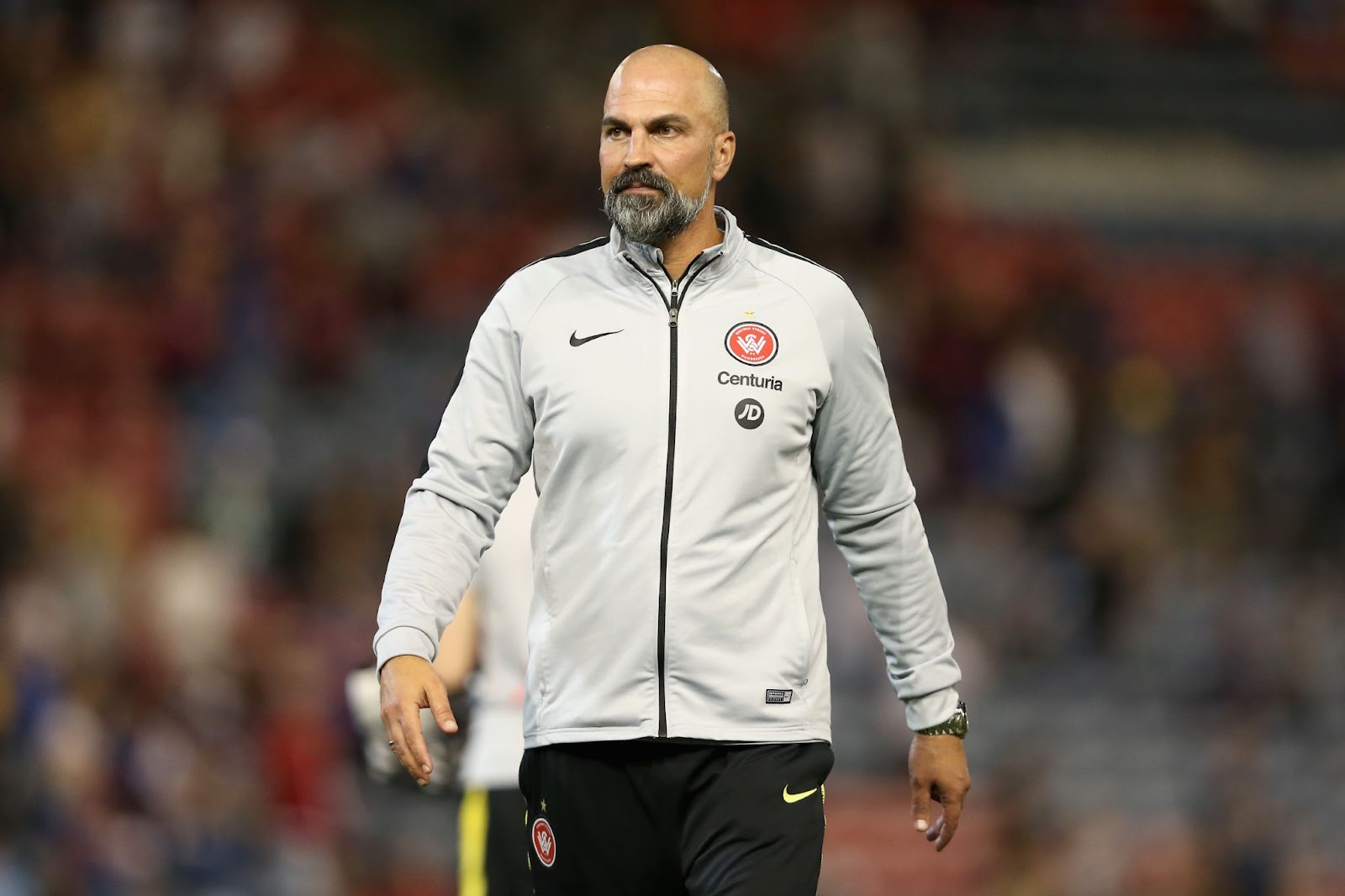 "I still follow [Western Sydney]," he says. "It was a brilliant time, one of my best times in my career because I really enjoyed it, not only for myself but my family as well. It was fantastic. I got together with brilliant people, the club was fantastic.

"I'm not sure what philosophy they want. In my time, they wanted to get many players out from the academy, but if you want to get them out then it's very difficult to challenge for the title. Now they've changed a bit as there are experienced players there, but it's still the same because you're not improving. It's sad because I think we were on the right way."

Other than referees, Babbel stresses the importance of patience both amongst the A-League clubs and the struggling national team.

The Socceroos finished third in their World Cup qualifying group, which means they must beat the United Arab Emirates then Peru to reach the finals in Qatar later this year. 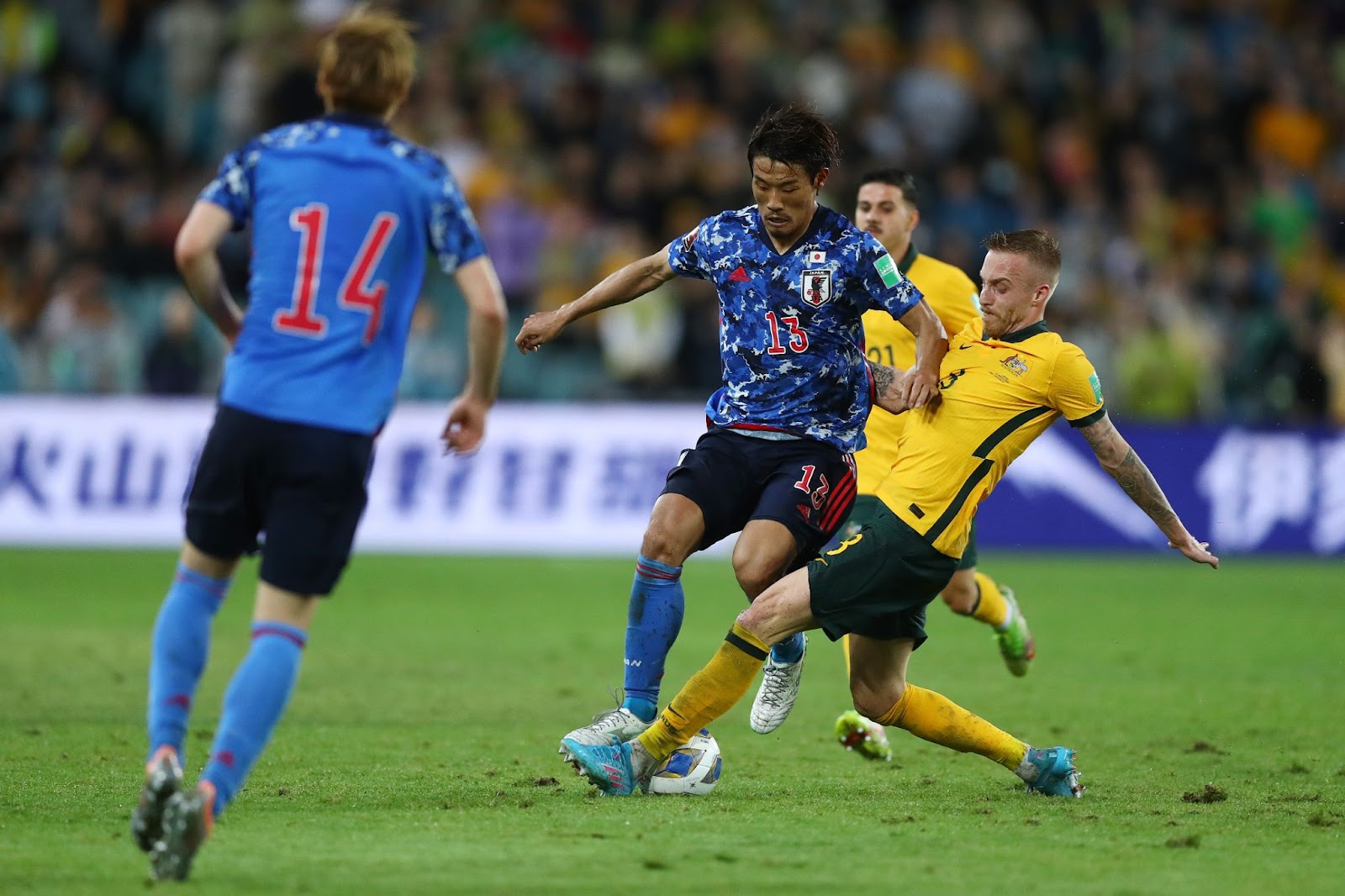 The Socceroos going down to Japan in March 2022

Missing out on the World Cup for the first time since 2002 would undoubtedly send shockwaves through Australian football. Babbel believes there are reasons to be optimistic, but warned the game's governing body that building adequate infrastructure and pathways - including the A-League - takes time and stability.

"If you have clubs like Western Sydney they have a great philosophy, academy, but it takes time," Babbel explains. "It's not going from one day to the other day. The first year I was [at Western Sydney], the changing rooms were unbelievable, this is an eighth division team in Germany that has these facilities. They improved eventually, but it takes time."

The quality of personnel has also been troublesome for the Socceroos in recent years. Australian fans were certaintly spoilt by the so-called 'golden generation' that reached the last-16 at the 2006 World Cup in Germany. And with qualification hanging by a thread, questions have been asked about where our next generation of players will come from.

According to Babbel, young players should prioritise amassing senior experience in the A-League before moving overseas. A recent and successful example of this method is 22-year-old Nathaniel Atkinson, who has excelled at Scottish side Heart of Midlothian after making 75 league appearances for Melbourne City.

"At the moment, you have talent, yes, but they have to play regularly," Babbel says. "Trust me, the A-League is perfect for young players. It is men's football and it is a fantastic competition.

"The biggest dream is to come to Europe as quickly as possible, and I understand this dream, but at this age you have to play, this is the most important thing, forget the money because first you have to play and if you play regularly and you are strong enough then you can move to Europe and this has also been a problem for the national team." 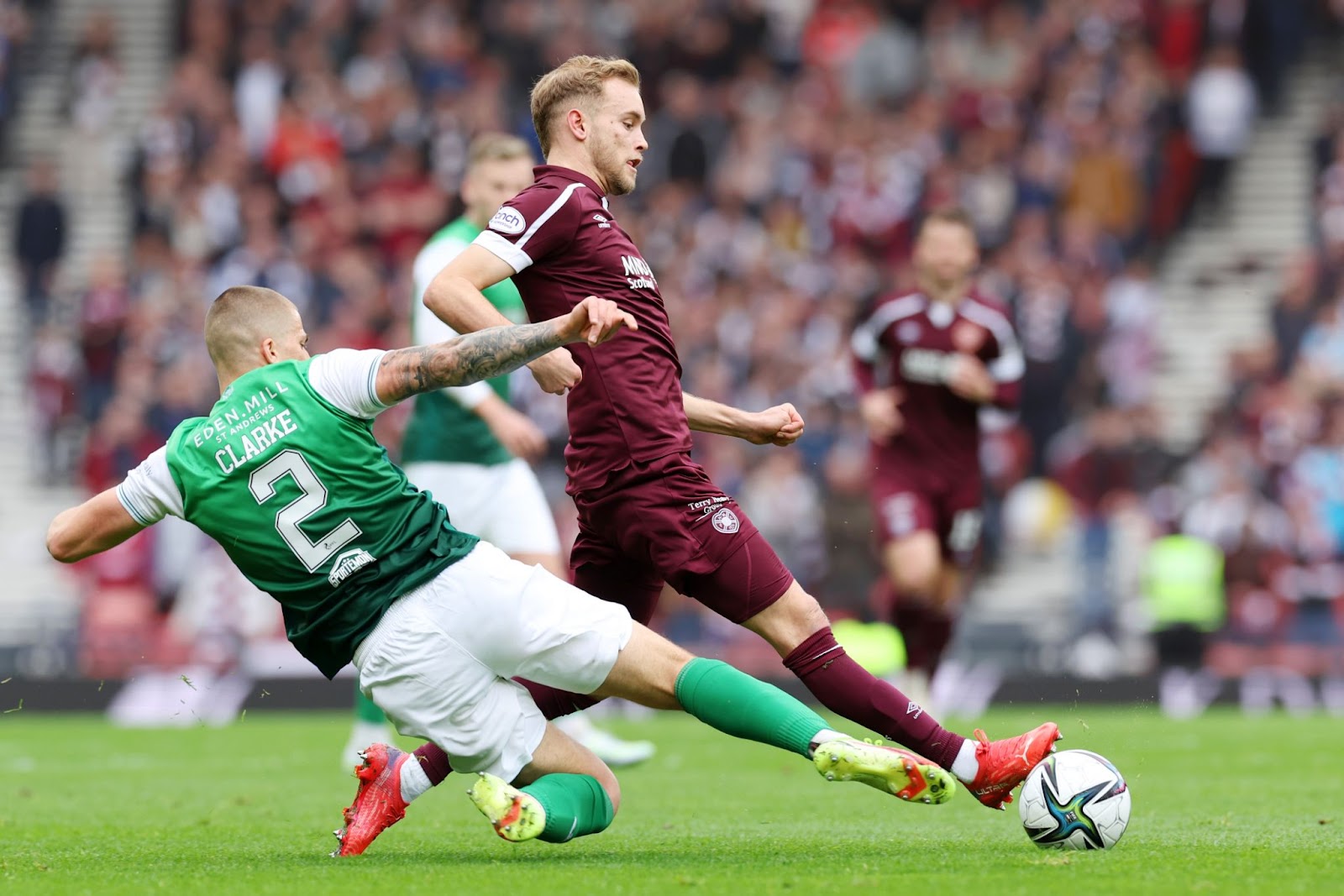