Didi Hamann has praised Bayer Leverkusen youngster Florian Wirtz, stating that he hasn't seen a "better central midfielder at his age in decades".

The 18-year-old established himself as a first-team regular at Bayer Leverkusen last season following the departure of Kai Havertz to Chelsea.

Wirtz has taken another leap in his development with a stunning start to the 2021/22 campaign, having amassed six goals and five assists in eight matches. 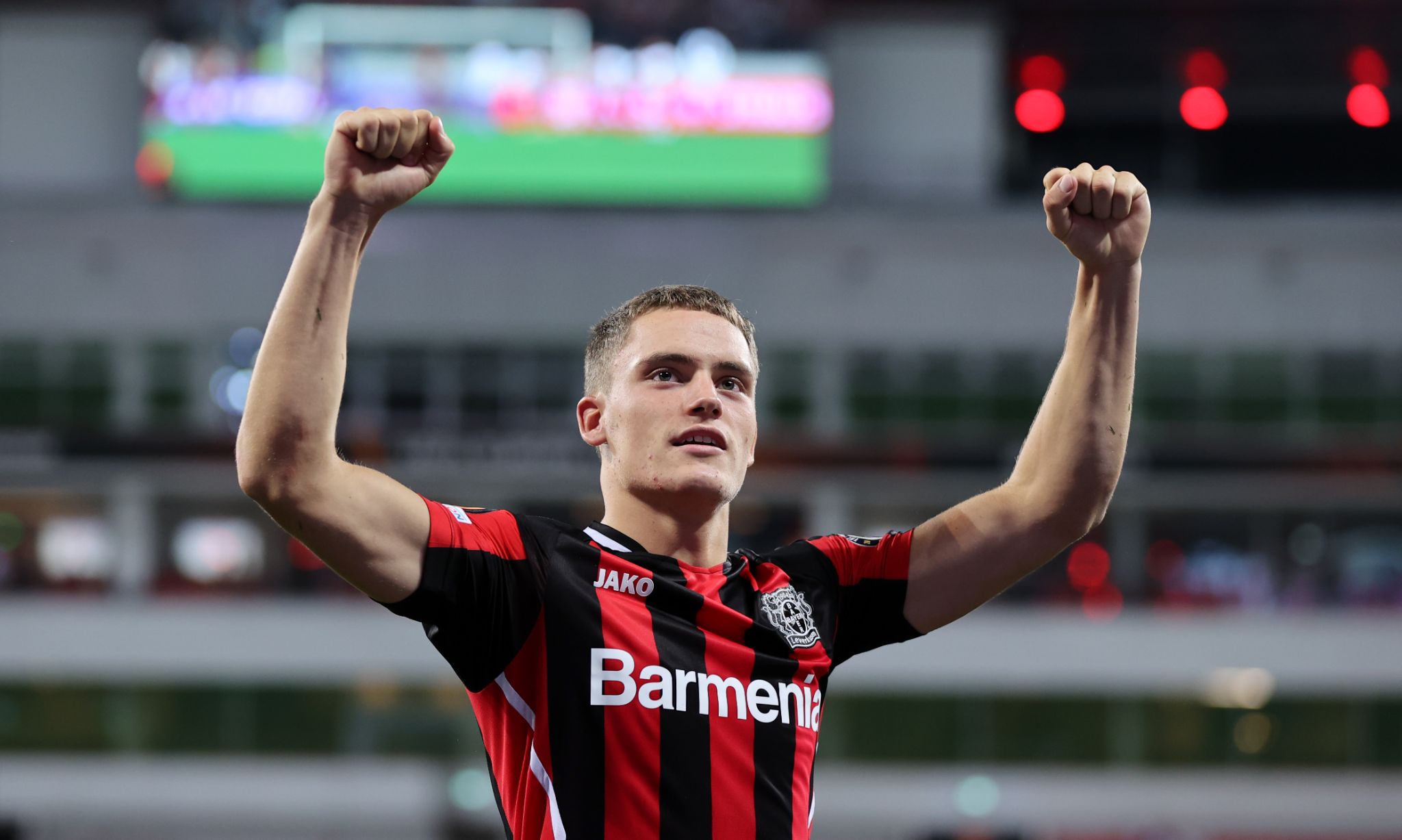 And former Liverpool and Germany midfielder Hamann has provided an emphatic assessment of the Bundesliga's newest star.

"He's a brilliant player, a different player to [Kai] Havertz, but he's playing very well so far for Leverkusen," Hamann told TribalFootball.com, on behalf of FreeSuperTips.

"The only thing he lacks is a yard of pace, but I think he makes up for it with the positions he takes up.

"He's stepped up so far, you can see he's a leader in this team with his performances in the early weeks of the season.

"I don't think I've seen a better central midfielder at his age in decades, that's how good I think he is." 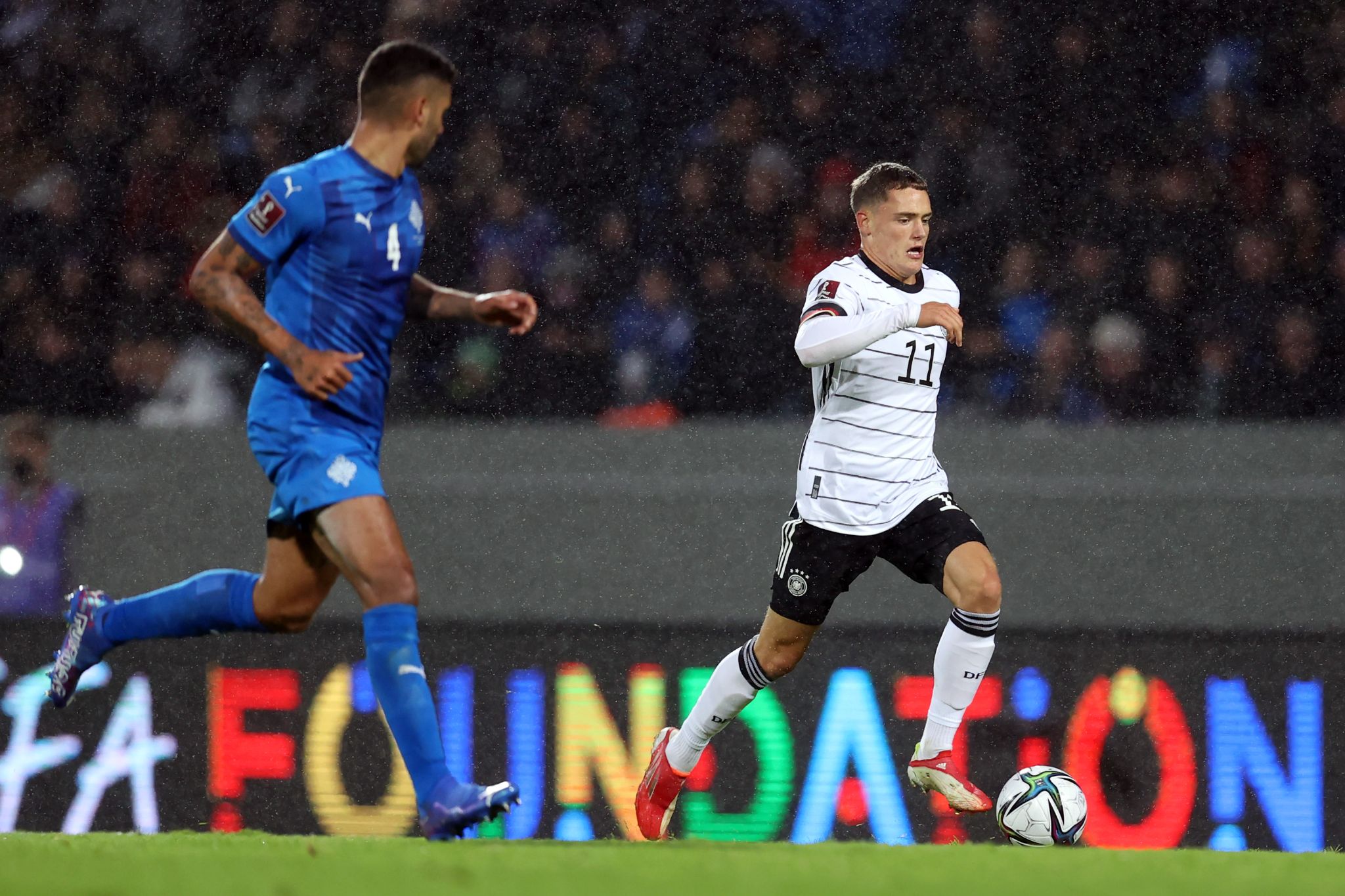 German outlet BILD has reported that Arsenal, Bayern Munich and Manchester City have also kept a close eye on Wirtz.

However, the player's father and agent, Hans-Joachim Wirtz, says his son is committed to seeing out his contract with Leverkusen, which expires in 2023.

"Florian definitely wants to play a good role in Leverkusen for the next two years. What comes next is not yet known," Hans-Joachim told BILD.

"His focus is now only on Bayer and the national team."