The Scotland international has become one of Arsenal's most important players since arriving from Celtic in the summer of 2019 in a deal reportedly worth £25m.

Tierney has endeared himself to Arsenal supporters for his tenacity and willingness to get up and down the park from his left-back position.

For his country however, Tierney has been utilised by Scotland boss Steve Clark as a centre-back due to the presence of Liverpool fullback Andy Robertson. 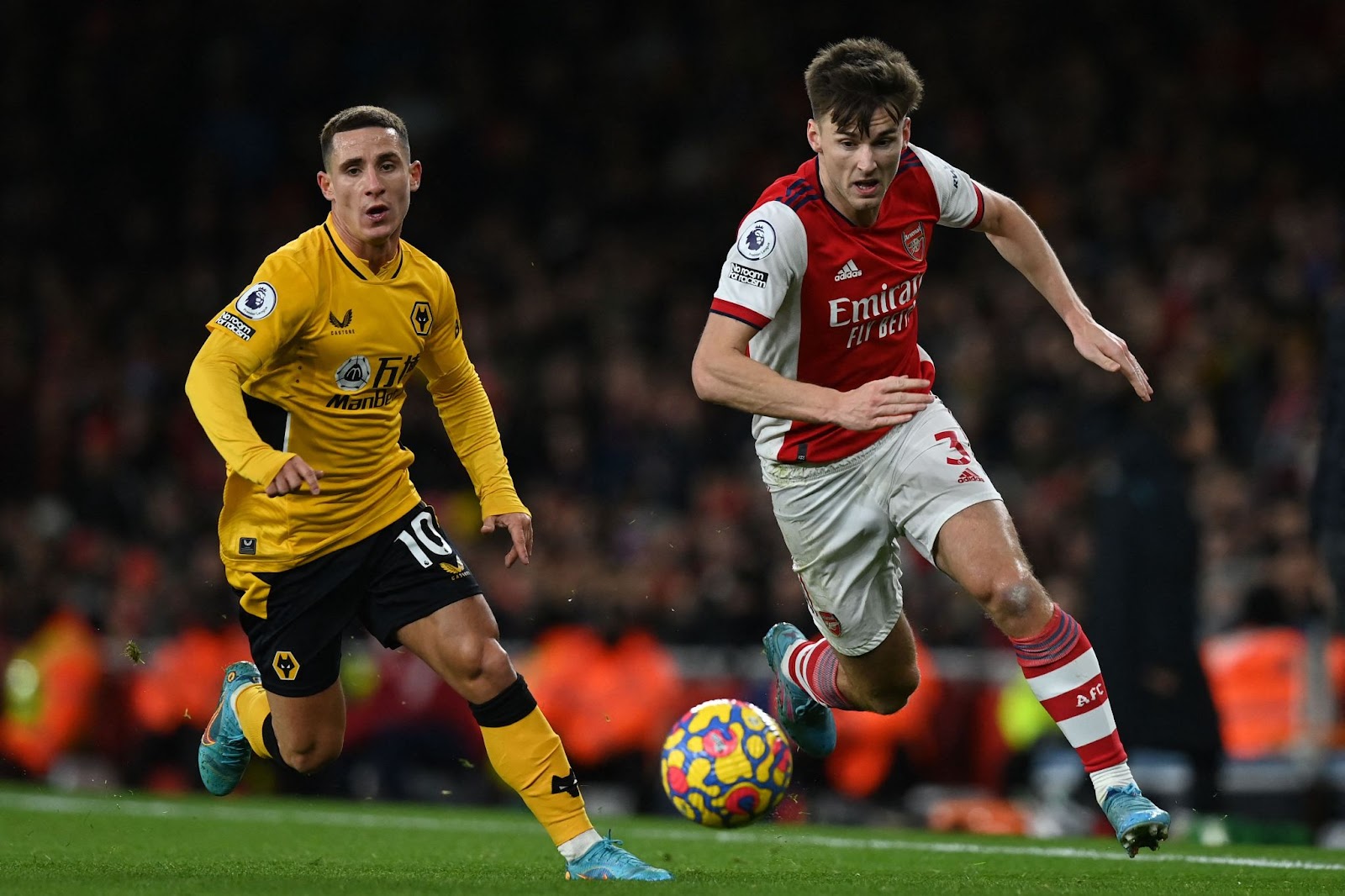 The move has helped Scotland reach the World Cup 2022 qualification play-offs, where they will face Ukraine at Hampden Park on March 24.

Clarke lauded Tierney this week as the "best overlapping centre-back in world football."

But Gunners legend Winterburn hopes Mikel Arteta continues to pick him at left-back.

Speaking to TribalFootball.com, on behalf of FreeSuperTips, Winterburn said: "If Arsenal played in a back five then yes, I could see it happening, but not in a back four, I would be worried height wise.

"For me he's a left-back, he's done very well since he came to Arsenal having worked through a few injury issues. 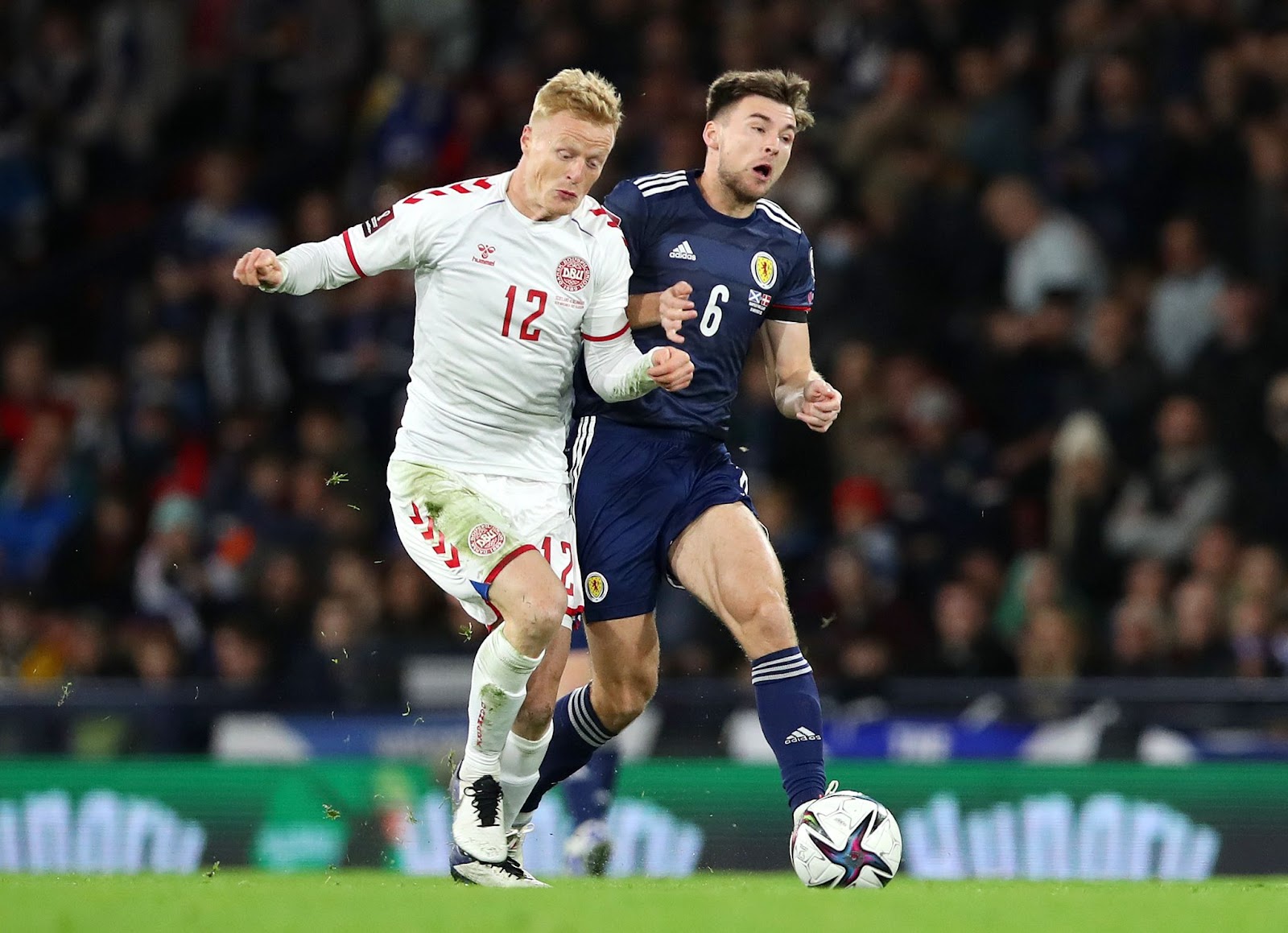 "He's a player I really like, and I might be wrong, but I don't see him playing for Arsenal as a centre-halve in a back four.

"In a back five he could do that as well as wing-back, but I think we can see that Arteta's preference is to play with a back four.

"Xhaka sometimes drops in which allows Tierney to go higher or come inside, but generally when Arsenal line up, they are a back four.

"I don't think we'll see Tierney play as a centre back regularly for Arsenal."