Arsenal legend Nigel Winterburn has offered to speak one-on-one with Ben White after he recently revealed that he doesn't watch football.

White caused controversy last week in an interview with Sky Sports ahead of Arsenal's draw with Crystal Palace on Monday.

The 24-year-old, signed from Brighton for £50m in the summer, revealed he knew little about Palace manager and Gunners great Patrick Vieira.

"I didn't ever watch football when I was younger," Vieira said. "I still don't now. I just loved the game, I was always playing it, never watching. 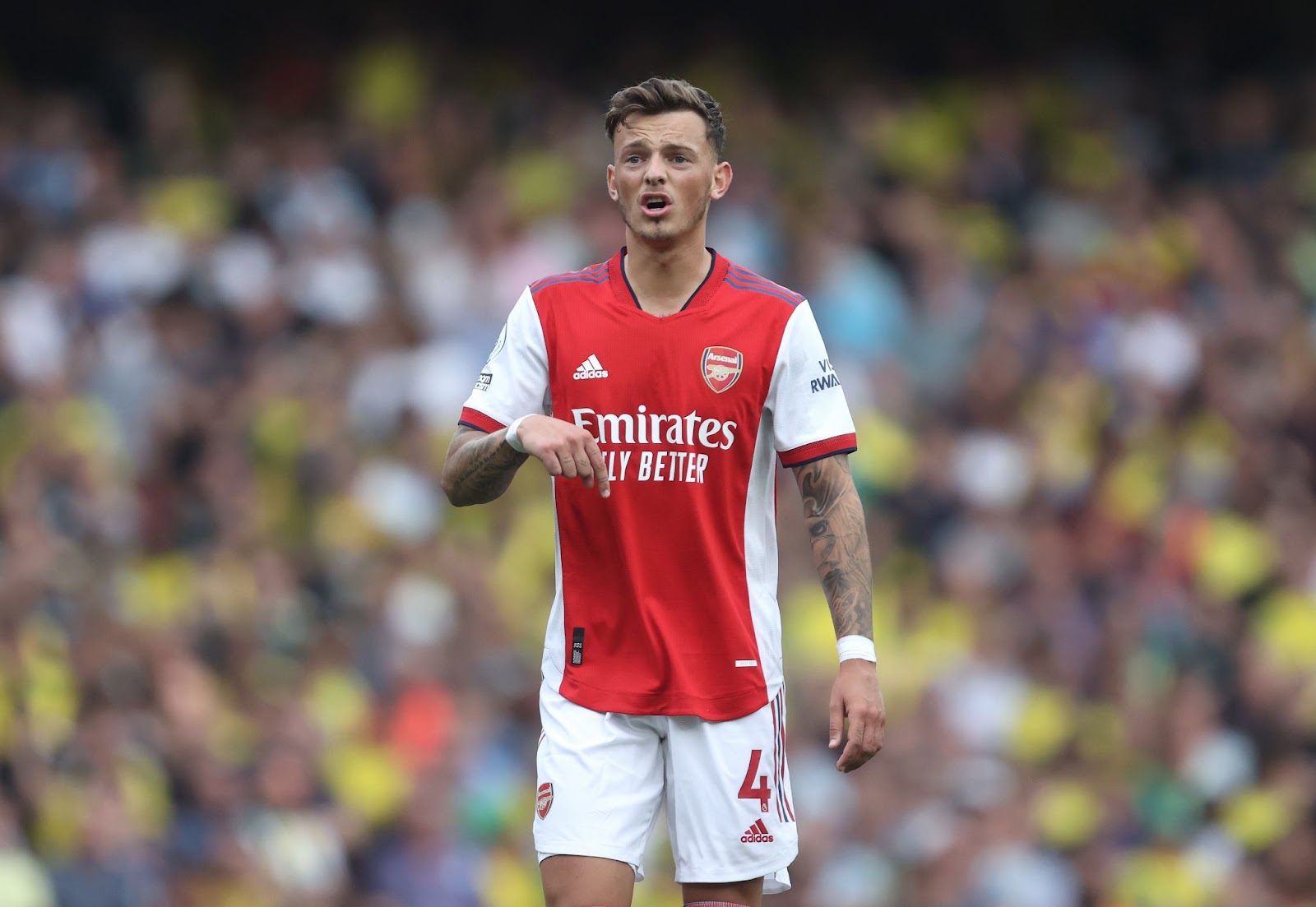 Vieira later responded that it was important for White to watch other teams, and Winterburn couldn't agree more with his former teammate.

The former Gunners left-back says White is at a disadvantage because he doesn't research his opponents.

Speaking to TribalFootball.com, on behalf of FreeSuperTips, Winterburn said: "I'd like to think he's watching enough football to know who he's coming up against because you're putting yourself at a disadvantage if not.

"It just gives you an idea of what positions players might take up on the pitch, so I can't believe he's not watching anything of the opposition.

"The more you watch people, the more of an idea you get about what they're going to do in a game, which is why I did it as a player.

"I wouldn't criticise him in one way because we've had players in the past who have said they don't like playing football and they just like the money involved.

"I'd be disappointed if he wasn't watching games to get an understanding of opponents he's coming up against.

"I can understand where he's coming from if he wants to switch off after training or a game because there's times, I would do that myself. 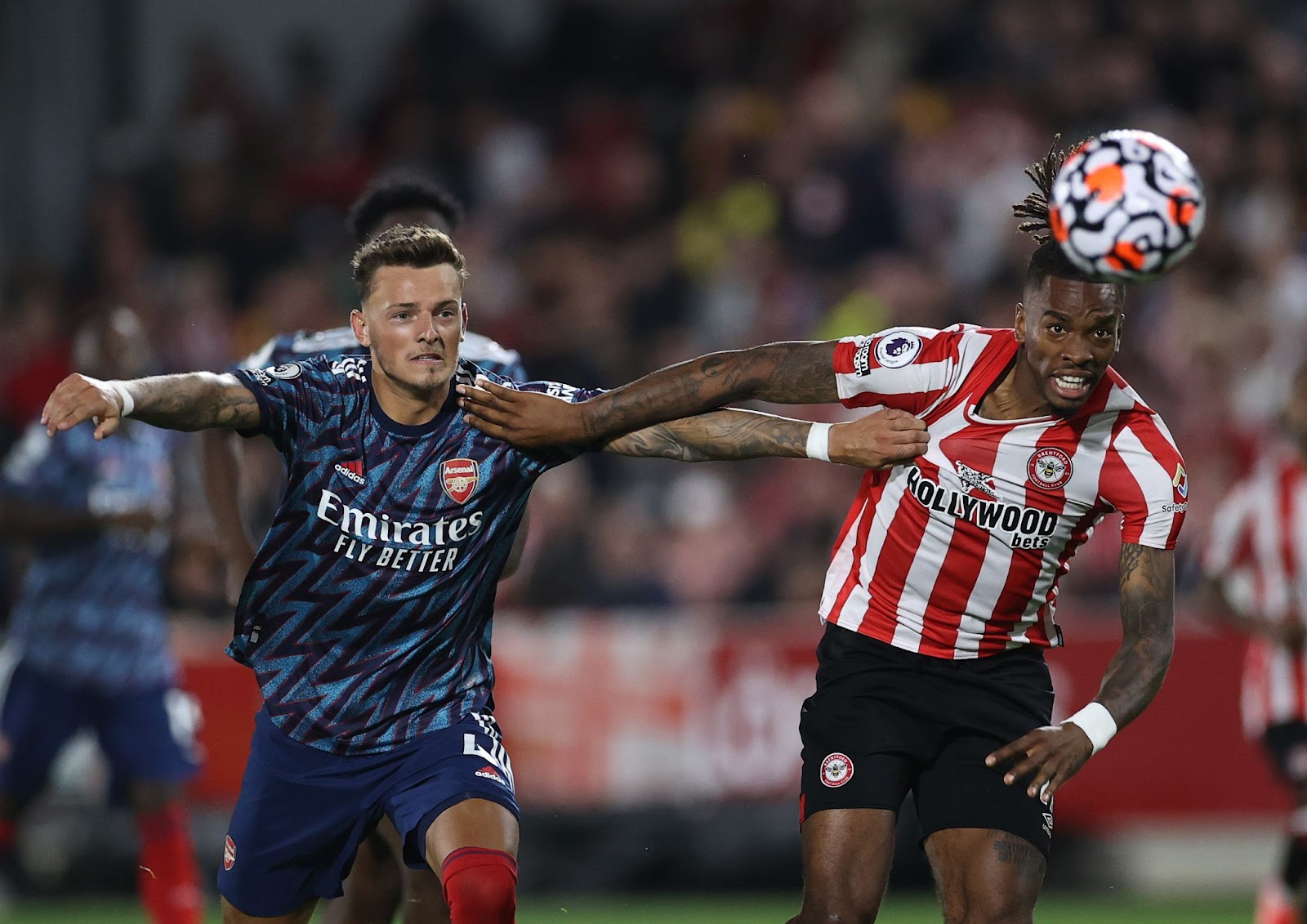 "I wonder if it was a bit tongue in cheek or if it meant in the literal term, I don't watch any football.

"I would be quite interested to have a one-on-one and talk to him because I don't see the advantages of not watching football.

"Even if it was just the Premier League because that's all that Arsenal need to worry about at the moment."

White's excellent 2020/21 season with Brighton resulted in Arsenal spending an enormous amount of money to secure his signature.

The England international has made six Premier League appearances so far this season.