Cameroon great Lauren sympathises with Liverpool defender Joel Matip's decision not to play for the country at the 2021 African Cup of Nations, having experienced his own difficulties with the national team.

German-born Matip chose to represent his father's country of birth at international level, first making his name at the 2010 World Cup at the age of 18.

But Matip has not featured for The Indomitable Lions since 2015, blaming mismanagement issues and bad experiences with the coaching staff. 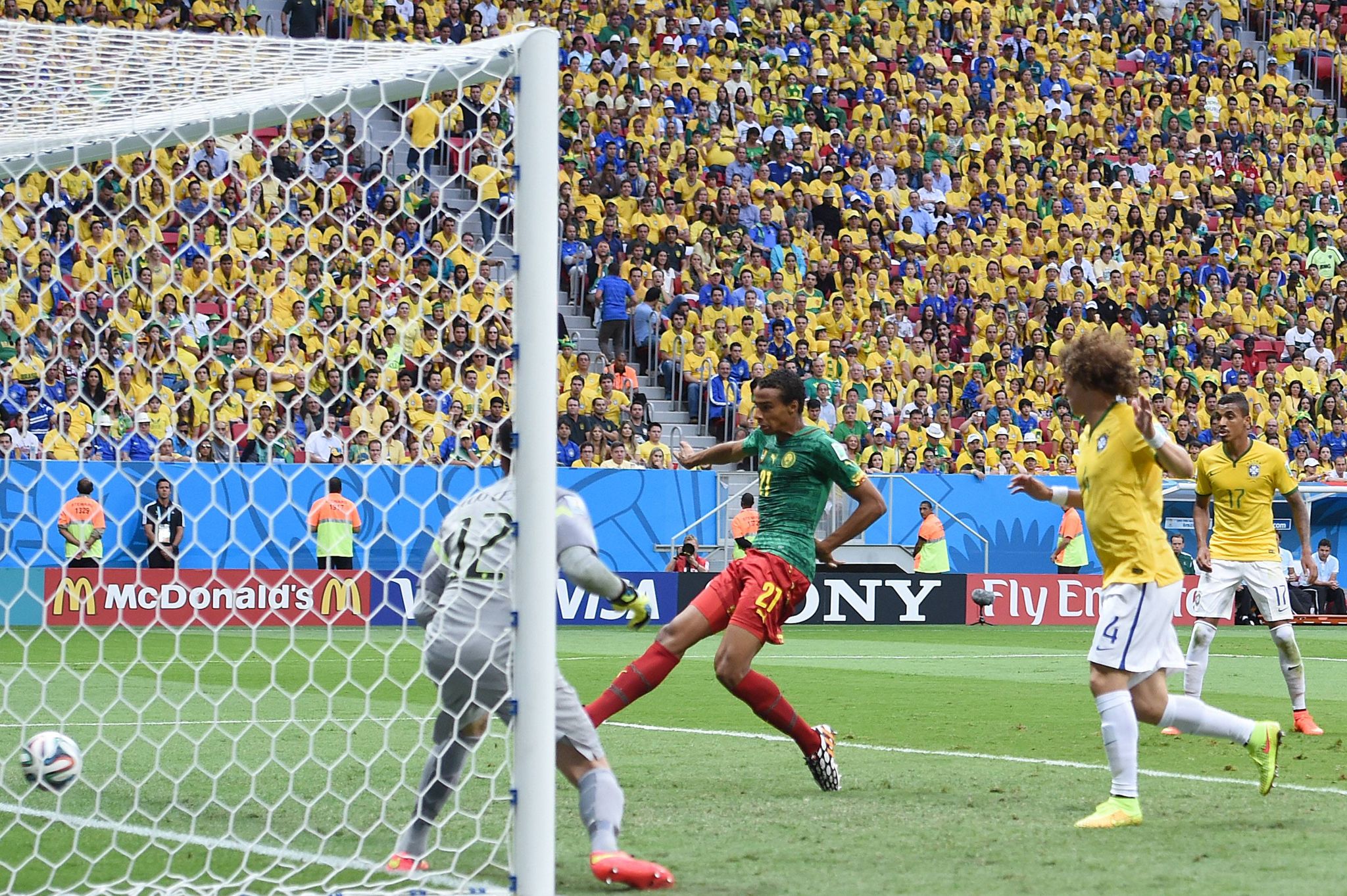 Having rejected an offer to play at AFCON in 2017, Matip recently made the same call for the upcoming iteration of the tournament, according to Cameroon manager António Conceição.

Lauren, who was part of Arsenal's Invincibles team of 2003/04, has revealed he endured similar problems with the Cameroon football association, which resulted in him playing just 25 times for the country.

Asked by Tribalfootball.com, on behalf of Bonus Finder, if he was disappointed about Matip's decision, Lauren said African countries must do more to connect with players to ensure their commitment.

"I believe that sometimes we have to close the gap between players and African national teams," said Lauren.

"I have my own experiences when I was there, and I retired at 25 because I didn't like the way we worked.

"I decided after the World Cup in 2002 that I needed to retire.

"I think that gap in terms of affection between players and national teams needs to be close because if it is it might become better." 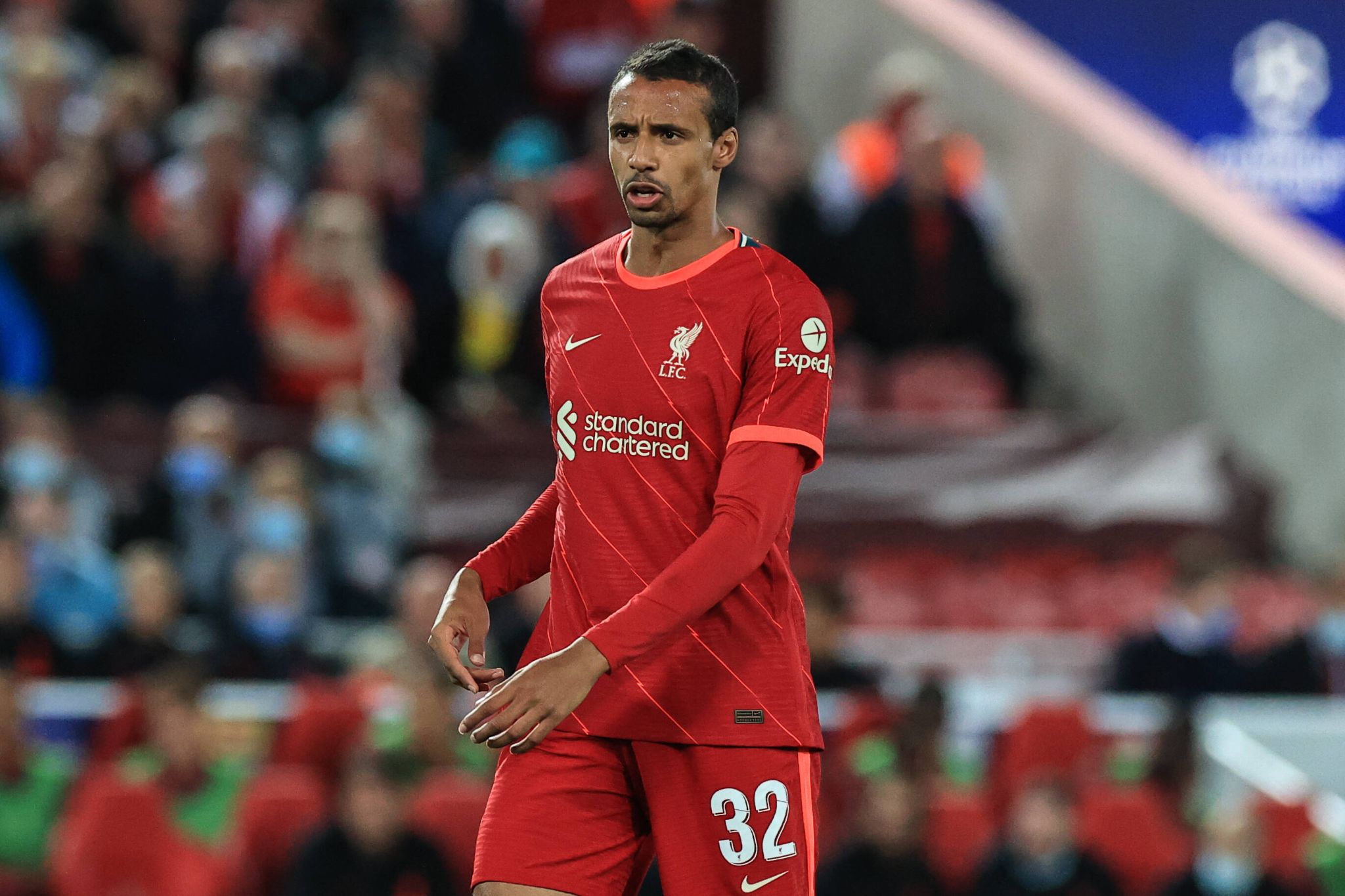 Matip has won the Premier League and Champions League with Liverpool

Speaking at a press conference last month, Conceicao stated the door was still open for Matip to return.

"The situation of Matip is not new," he said, via BBC.

"There are players who wanted to come back to the national team. For me there is no need to enlist a player who is not ready to return.

"Matip does not want to return to the national team, that is the issue".