The 25-year-old never settled at Fulham after joining the west London club from Marseille in 2018.

After a loan spell with Villarreal in 2019/20, the combative midfielder returned to Craven Cottage last season and made 36 Premier League appearances.

Anguissa signed a three-year contract with the Cottagers in August before being sent on a season-long loan to Naples. 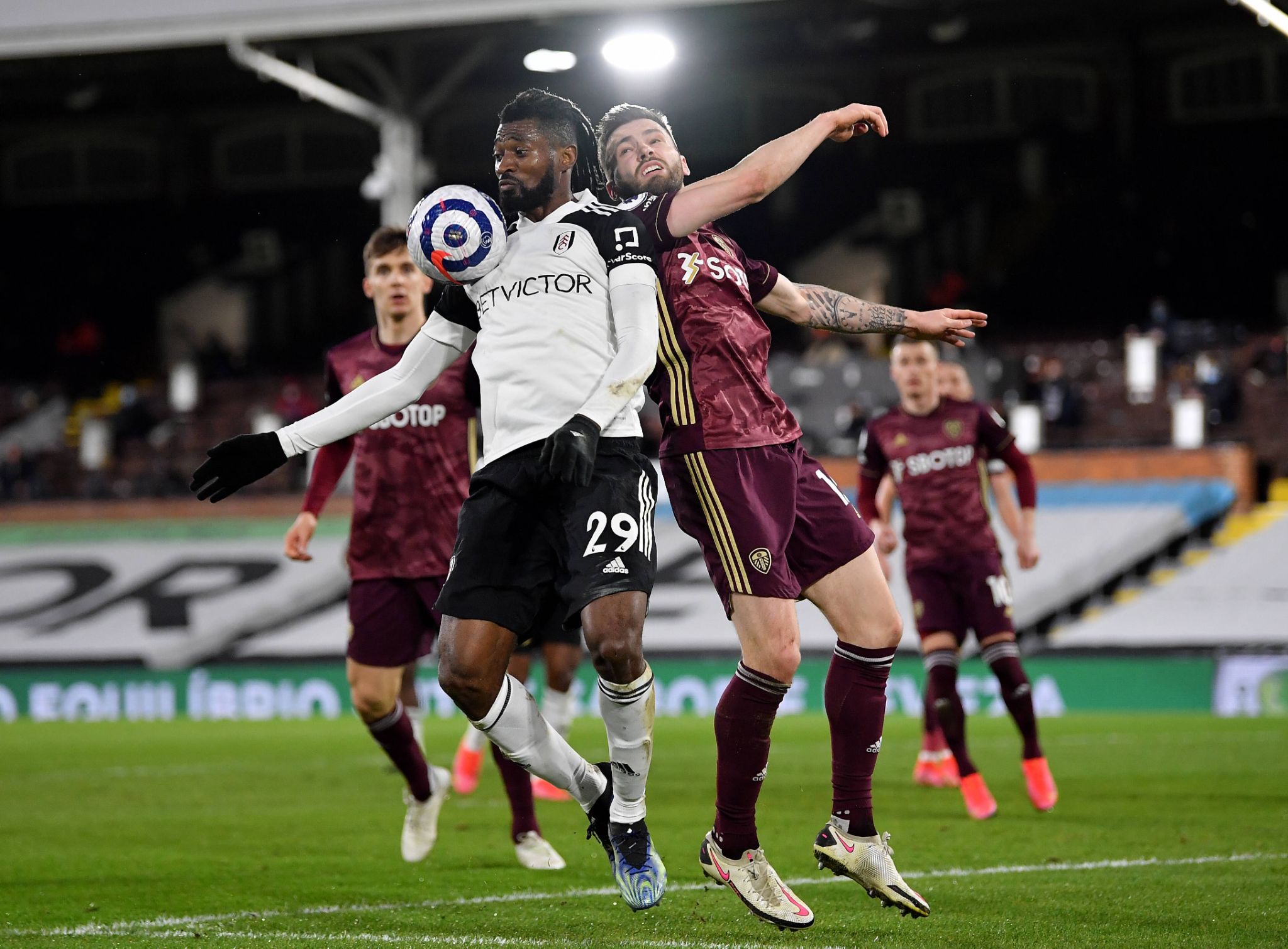 And Lauren, who won two Premier League titles with Arsenal, thinks Anguissa made a wise decision.

"Napoli is a great move for him because they're playing in Europe," Lauren told TribalFootball.com, on behalf of Bonus Finder.

"When you get relegated with a team there might be some doubts over the player which is why I think no Premier League clubs came in for him.

"When he was at Villarreal he was superb and Napoli are a very strong team, so he's at a top team.

"There's a couple of other African players there as well, so he will feel settled, and Napoli are a very strong team.

"It's definitely not a step back going to Italy." 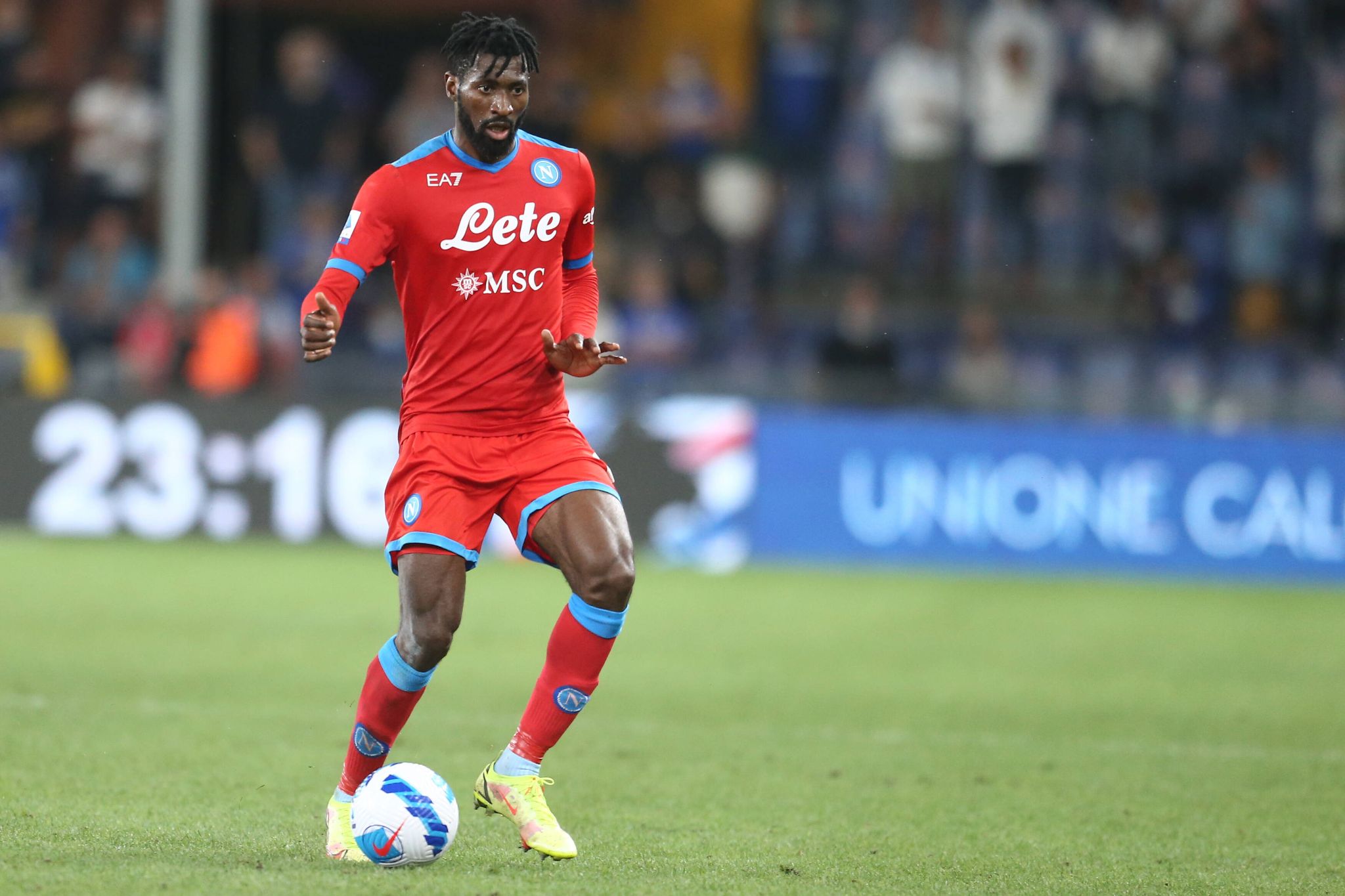 Anguissa has hit the ground running with three immediate Serie A starts in Luciano Spalletti's side, who sit on top of the table with five wins from five matches.

Italian outlet Tuttomercatoweb says the league leaders are hoping to bring forward that deal after Anguissa's impressive start to the campaign.