Arsenal legend Nigel Winterburn believes Thomas Partey will be flying next season after a full preseason at the club.

The Gunners pulled off a major coup by purchasing Partey from Atletico Madrid for £45m in October last year.

An athletic and tenacious midfielder, the Ghana international showed promising signs during his debut season.

However, his progress was halted by a number of different injury concerns throughout the campaign.

Partey missed six Premier League games across December with a hip injury and was sidelined again in February with a hamstring complaint. 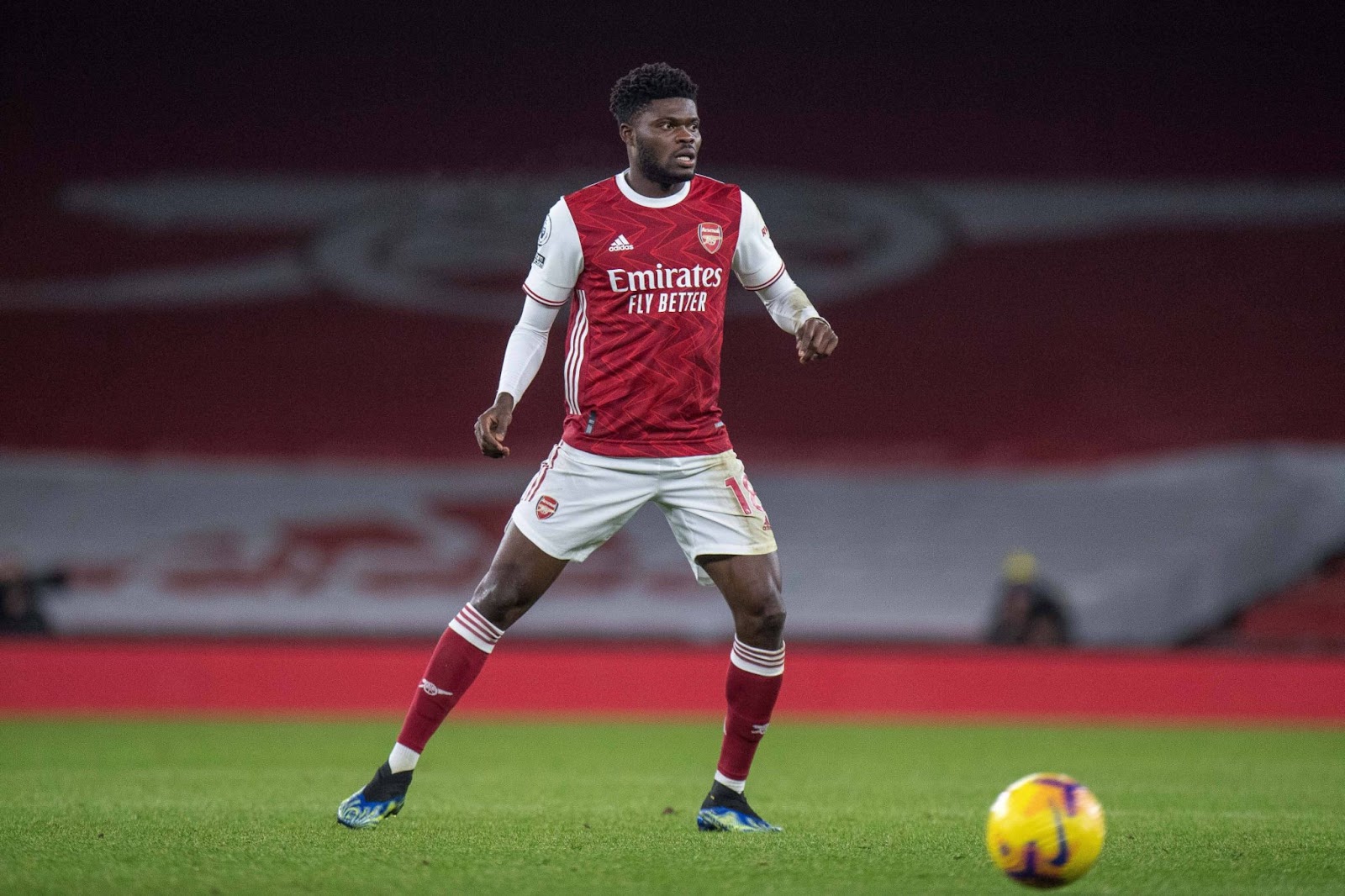 Winterburn, who won three league titles with Arsenal across 13 seasons, named Partey as the most impressive signing from last summer's transfer cohort.

And with a full preseason under his belt, Winterburn has claimed Partey will take his game to another level.

"I think they've all had good periods, the one that was hyped up the most was Thomas Partey," Winterburn told Tribalfootball.com, on behalf of FreeSuperTips.

"I think he's an outstanding player, but he's been held back by his injuries and adjusting to his first season in the Premier League.

"With a pre-season we'll see a much stronger player in Partey.

"They've all had some impact, but supporters would say they haven't shown enough consistency all the way through the season."

Partey played 36 times across all competitions in his debut season at the Emirates.