Barcelona chief Alemany tells Dembele 'GET OUT': We expect sale before Jan 31

Arsenal legend Nigel Winterburn will be "disappointed" if the club allow Alexandre Lacazette to leave next summer.

Lacazette proved his importance to the Gunners with a 95th minute equaliser against Crystal Palace on Monday night.

The Frenchman was introduced as a substitute in the game, having only started just one game this season.

After four years in north London, Lacazette is willing to see out his contract until the end of the season but wants a new challenge, per football.london. 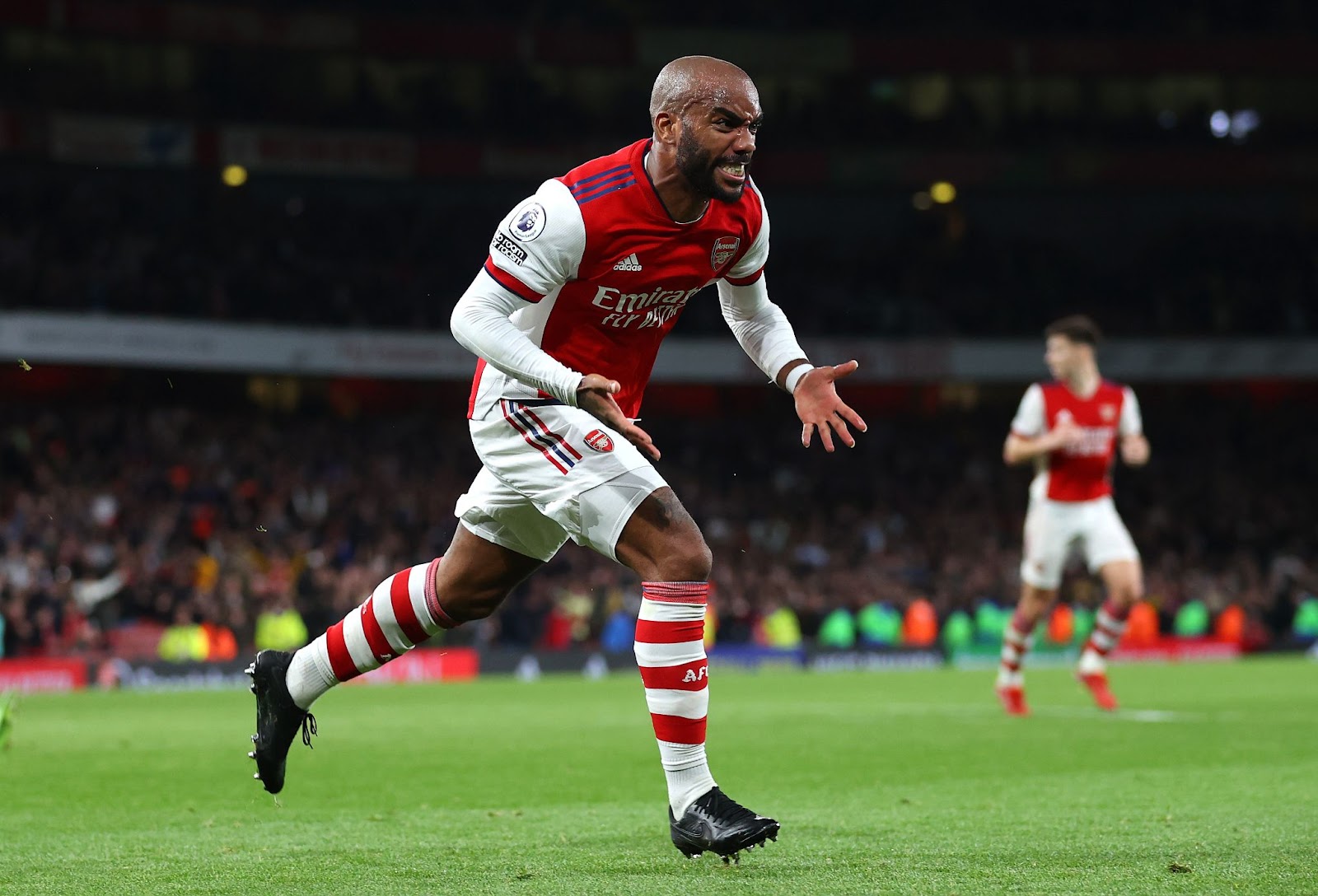 Atletico Madrid and Inter Milan have been linked with the 30-year-old, and Winterburn will be sad to see him leave the Emirates.

Asked if the club will regret losing Lacazette, Winterburn told TribalFootball.com, on behalf of FreeSuperTips: "It's looking that way.

"Arsenal's policy, this season particularly, is to bring in younger players, but then you have to respect the decision on Lacazette's behalf.

"He may feel he isn't getting enough game time and needs to move on or is he somebody who feels he might want to stay?

"I don't know those details, but anyone who has anything about them wants to play football and to me he's a guy who thrives on playing games.

"I'll be disappointed to see him go if he does leave because I still think he has an important part to play for Arsenal."