Arsenal legend Lauren has urged Ainsley Maitland-Niles to accept whatever role is handed to him by Mikel Arteta, adding that the Englishman has enough talent to succeed at the Emirates.

The Gunners stopped Maitland-Niles from joining Everton on transfer deadline day, despite his plea to the club to let him leave.

Sky Sports reported that the 23-year-old held 'clear-the-air' talks with Arteta and the Arsenal hierarchy, resulting in his decision to stay.

Part of the problem for Maitland-Niles was his desire to play in central midfield, where he performed for West Bromwich Albion on loan last season, rather than at right-back. 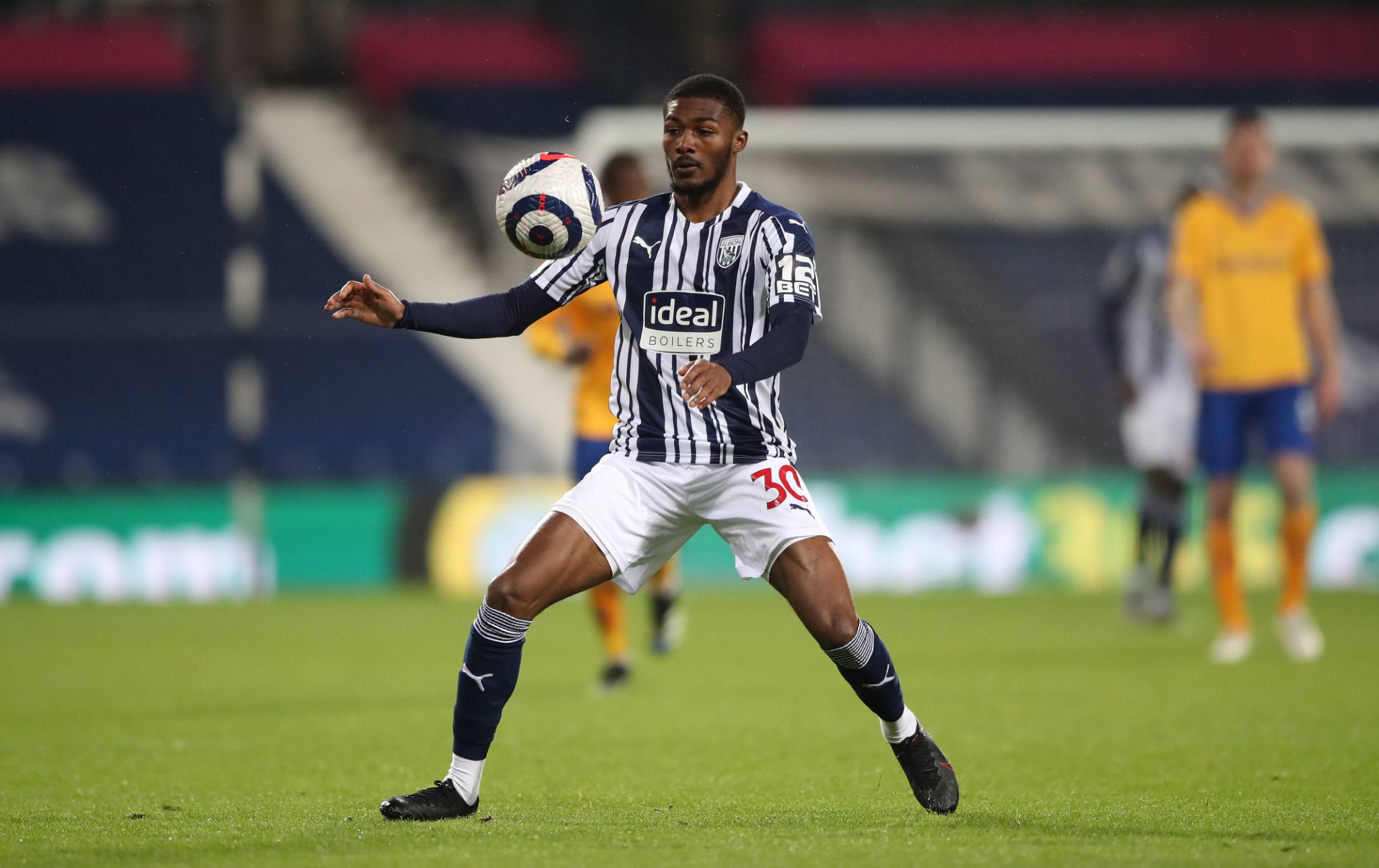 But according to Lauren, a formidable right-back for Arsenal in their 'Invincibles' season of 2003/04, the Englishman should focus on doing whatever is required for the team.

"I think we have to see Maitland-Niles every single day because a lot of noise about him comes from outside of the club," Lauren told TribalFootball.com, on behalf of Bonus Finder.

"But what is important is that he needs to take his chance, whether he plays right-back, left-back, midfield or wherever the manager asks him to play.

"He has to give his best and once he does that Arteta will award him in the season.

"As a young player it's important to get plenty of game time otherwise it's difficult to realise your potential and Maitland-Niles is a very good player."

Whatever was said in those discussions has seemingly worked as Maitland-Niles has looked committed and focused in his recent performances, especially in Saturday's 1-0 win over Burnley. 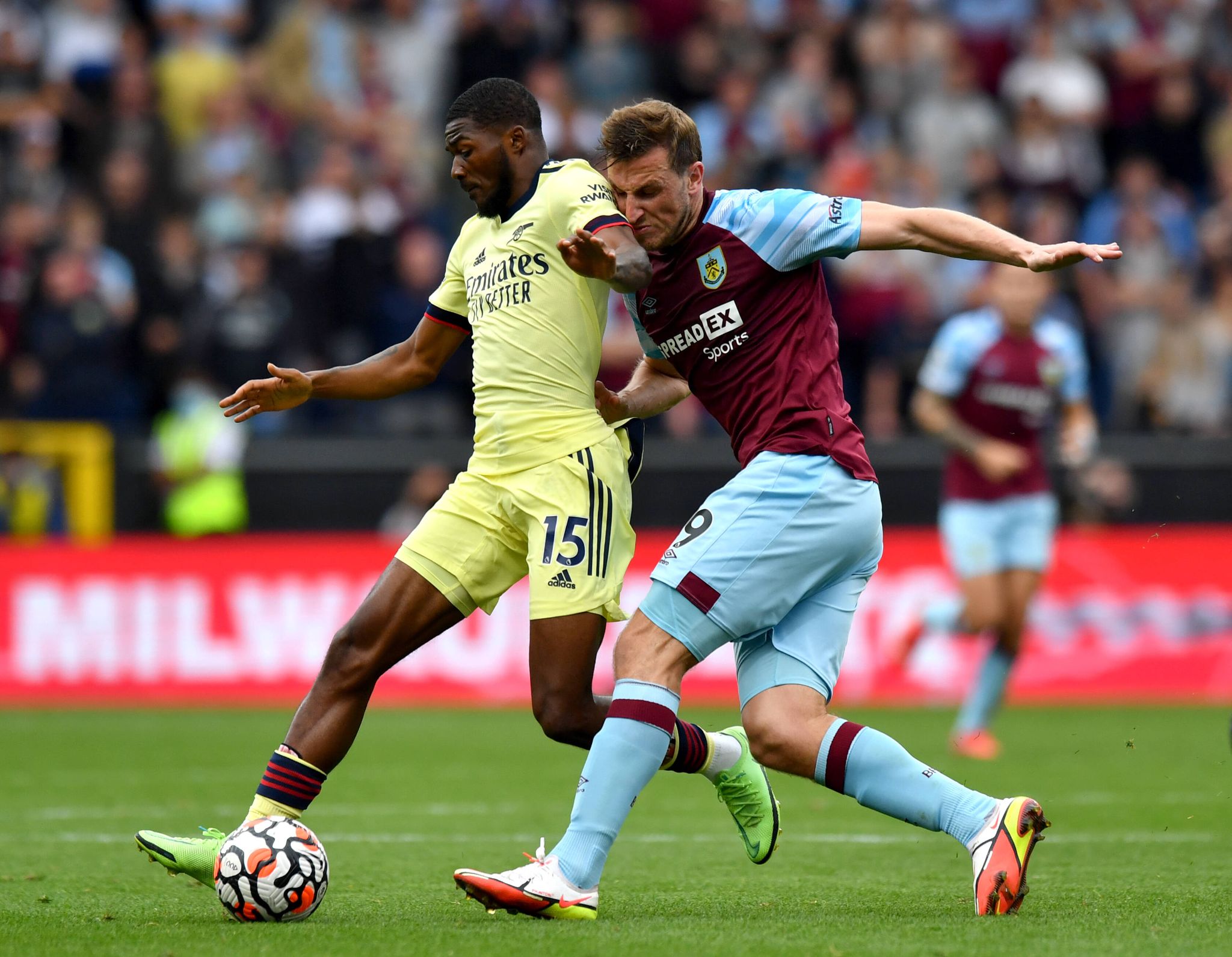 The performance came as no surprise to Lauren, however, the Gunners great believes Maitland-Niles must continue to work on the defensive side of his game.

"I've said before he is very good going forward but he must improve defensively and in order to do that he has to play week in week out," the two-time Premier League winner added.

"He has to be intelligent and accept whatever role the manager gives him even if he feels uncomfortable, he has to do his best because he has quality and he can be in that Arsenal XI.

"We've seen before that he can play week in week out and he managed to get himself with the England national team.

"If you go out on loan it doesn't mean that you aren't going to play at a top team and this goes for all players.

"You have to do your best because you will come back and have a chance to play for the first team, whether that be at Arsenal or another club."