Umar Sadiq has told TribalFootball.com he will always consider Roma as a "second home".

The Nigeria forward first landed in Italy with Spezia as a teenager in 2014 and joined Roma on loan one year later.

After scoring eight goals in his first three Primavera matches for Roma, Sadiq earned his senior debut for the Giallorossi in 2015.

The Serie A giants saw enough to buy Sadiq on a permanent basis, but things didn't go as planned for the youngster. 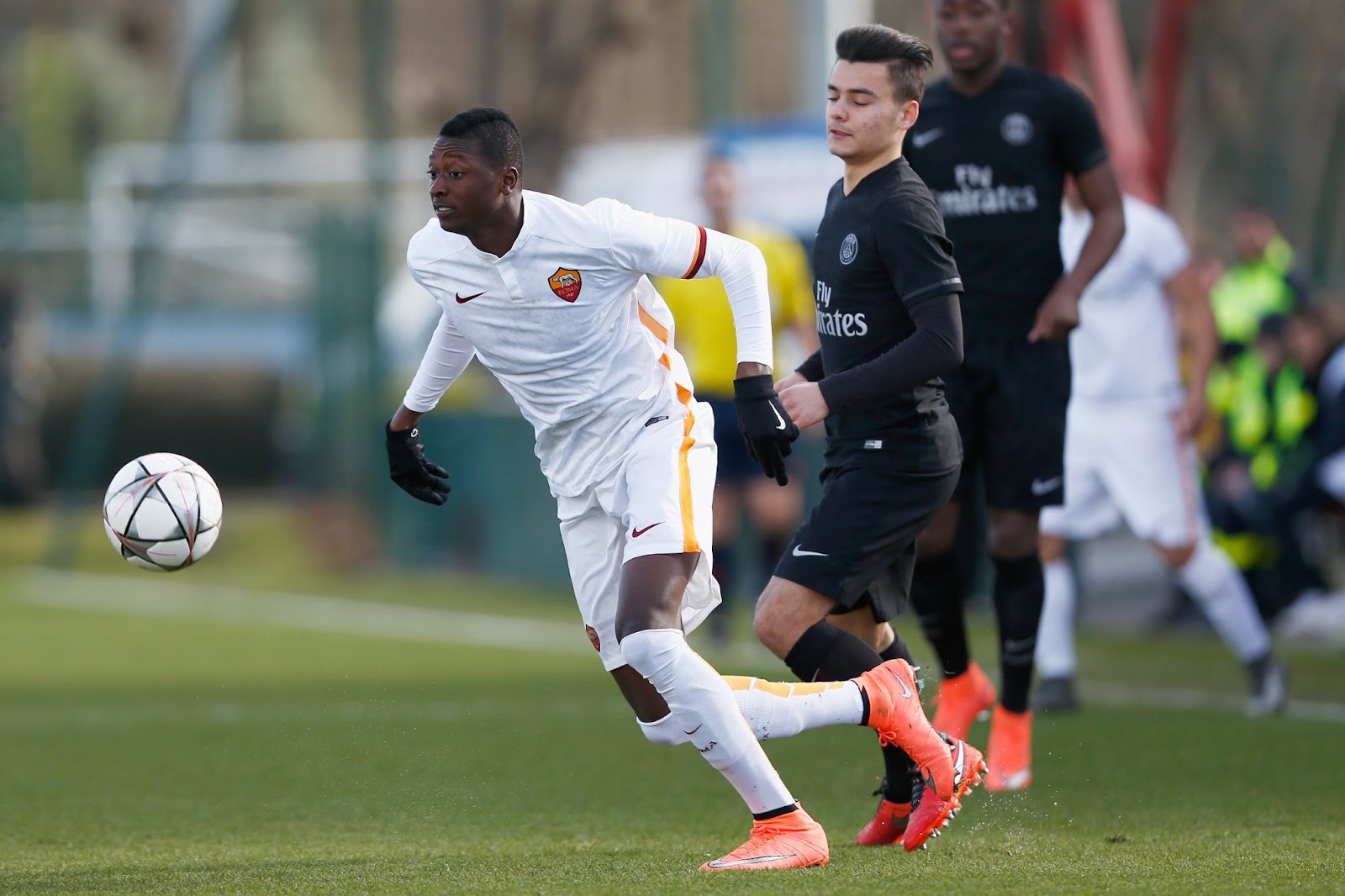 Umar competing for Roma against PSG in the UEFA Youth League

Now 25, Sadiq has revitalised his career with two strong seasons for Spanish second division side Almeria in which he has scored 36 goals in 70 league appearances.

Asked if he would consider re-joining Roma, Sadiq told TribalFootball.com: "Roma is my second home. I have my house there and my family.

"Roma gives me a beautiful atmosphere and everything for me.

"You never know the future. But for now I need to remain focused on my career at UD Almeria."

Sadiq speaks fondly of his time with Partizan, who signed him permanently from Roma in 2020. 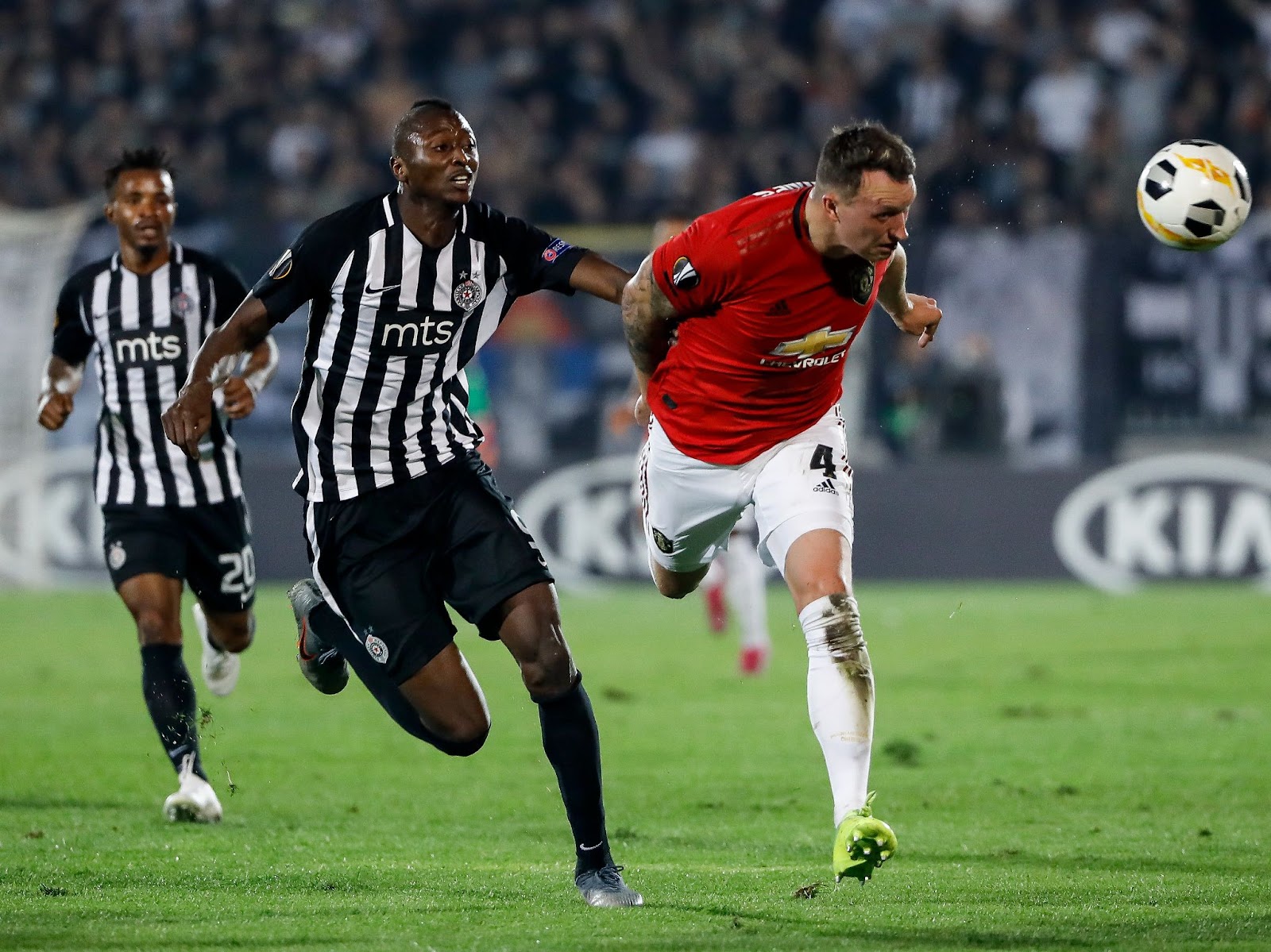 Sadiq playing for Partizan against Manchester United in 2019

The Super Eagles star scored 23 goals in 52 appearances for the Serbian giants.

"Partizan is a team that remains in my heart," Sadiq added. "The club wanted me when no team wanted me. I was in a very difficult situation and partizan made me come back into football life, All I have is love for Partizan."

Sadiq also had a word of encouragement for Roma teenager Felix Afena-Gyan, who has 20 first-team appearances this season.

He said: "He is doing good and I'm sure he will give a lot to Roma. He should just keep being humble and continue to learn."