A dramatic extra-time goal has helped Ukraine claim a 2-1 win over Sweden to book their place in the Euro 2020 quarter-finals.

After Tuesday's incredible day of action, which included 14 goals across two games, it was hardly fair to expect Ukraine and Sweden to meet new expectations.

The encounter, played at Glasgow's Hampden Stadium, endured a banal and laborious opening 25 minutes, as if both sides were still warming up.

All of a sudden the game was alive when Oleksandar Zinchenko broke the deadlock for Ukraine.

Hampden erupted as the Manchester City star met Andriy Yarmolenko's diagonal pass with a powerful left-foot strike, sending the ball past Robin Olsen whose outstretched glove could not stop the blistering effort. 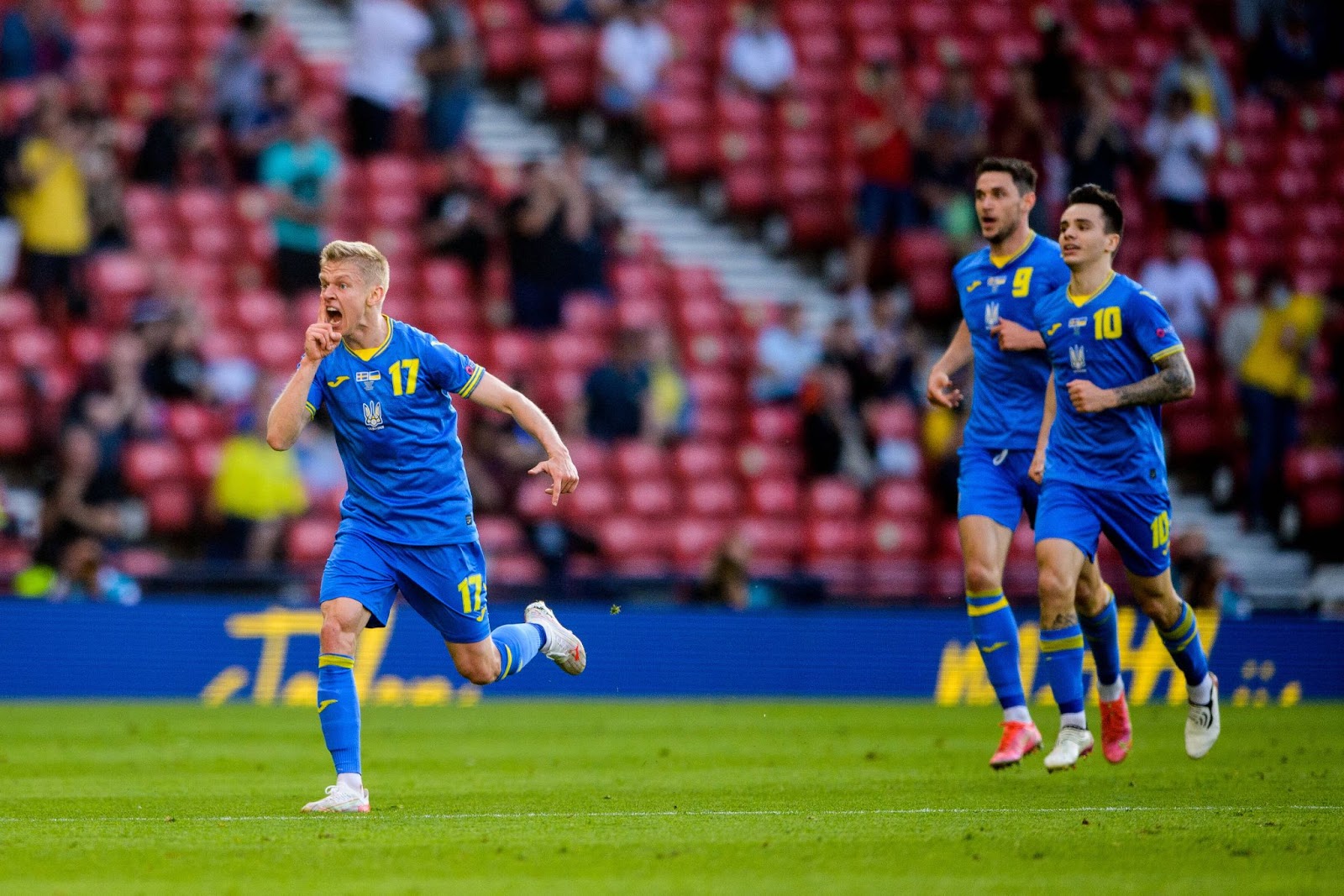 That's why the crowd was stunned when Emil Forsberg equalised for Sweden on the stroke of half-time.

The RB Leipzig midfielder picked up a loose ball from 30 yards, took a touch on his favoured left foot before shooting at the right corner, only for the ball to deflect off Illya Zabarnyi and fly into the top left corner.

Yarmolenko once again caused havoc in the second-half. On one occasion, the 31-year-old reached the byline and cut the ball back for Serhiy Sydorchuk, who curled a rasping shot off the outside of the post.

Much to their credit, Sweden fought back and imposed themselves on the game.

Juventus star Dejan Kulusevski forced a fantastic save from Heorhiy Buschan before a stunning strike from Forsberg was denied by the bar. 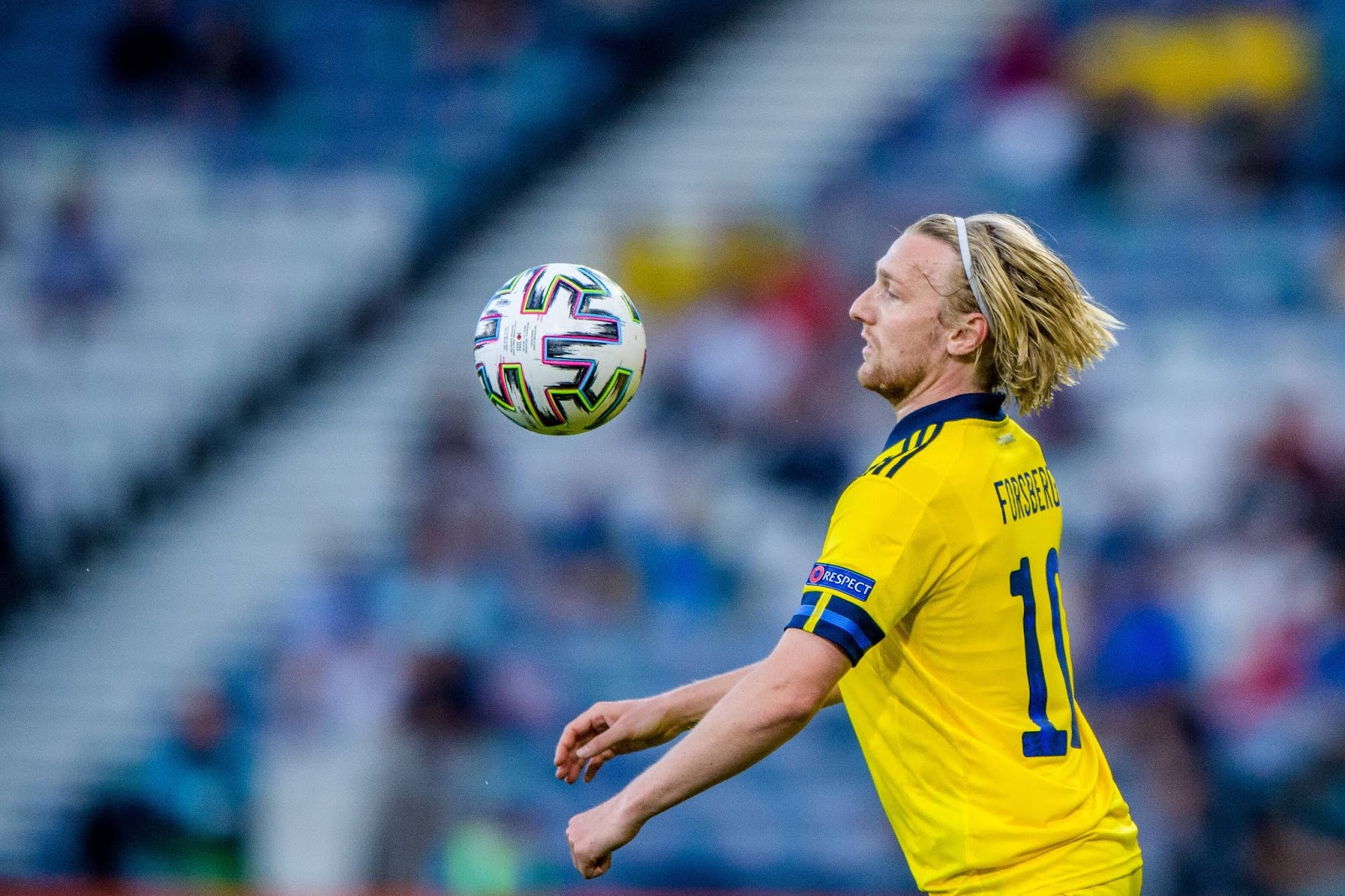 Forsberg was lively yet again for Sweden

As the game dwindled down, both teams seemed content to take the contest to extra-time and that's exactly what they did.

And nine minutes into the period, Sweden found themselves down to 10-men when Marcus Danielson's late challenge on Artem Besedin was deemed worthy of a red-card by the referee after using VAR.

It seemed Ukraine would be unable to reclaim their lead despite the advantage until a goal at the death from Artem Dovbyk.

The SC-Dnipro 1 striker stooped low to convert an unmissable header after a terrific cross from Zinchenko.

Celebrations were momentarily tempered by a VAR check, but the replays showed Manchester United defender Victor Lindelof played Dovbyk on.

Ukraine will now play in the quarterfinals at Wembley on Saturday against England, who overcame Germany at the same venue on Tuesday.

Man of the Match: Andriy Yarmolenko