Switzerland's Euro 2020 fairytale is over after losing to Spain on penalties at the quarter-final stage.

Both teams were level after 120 minutes after Denis Zakaria's early own goal was cancelled out by Xherdan Shaqiri in the second-half.

The Swiss played the final 40 minutes with ten-men following midfielder Remo Freuler's harsh dismissal for a tackle on Gerard Moreno.

Unfortunately for Vladimir Petkovic's side, they could not replicate their impeccable shootout display against France in the previous round, missing three penalties to help Spain secure victory.

The Spanish got off to a great start when Jordi Alba's shot deflected off Zakaria with eight minutes on the clock. 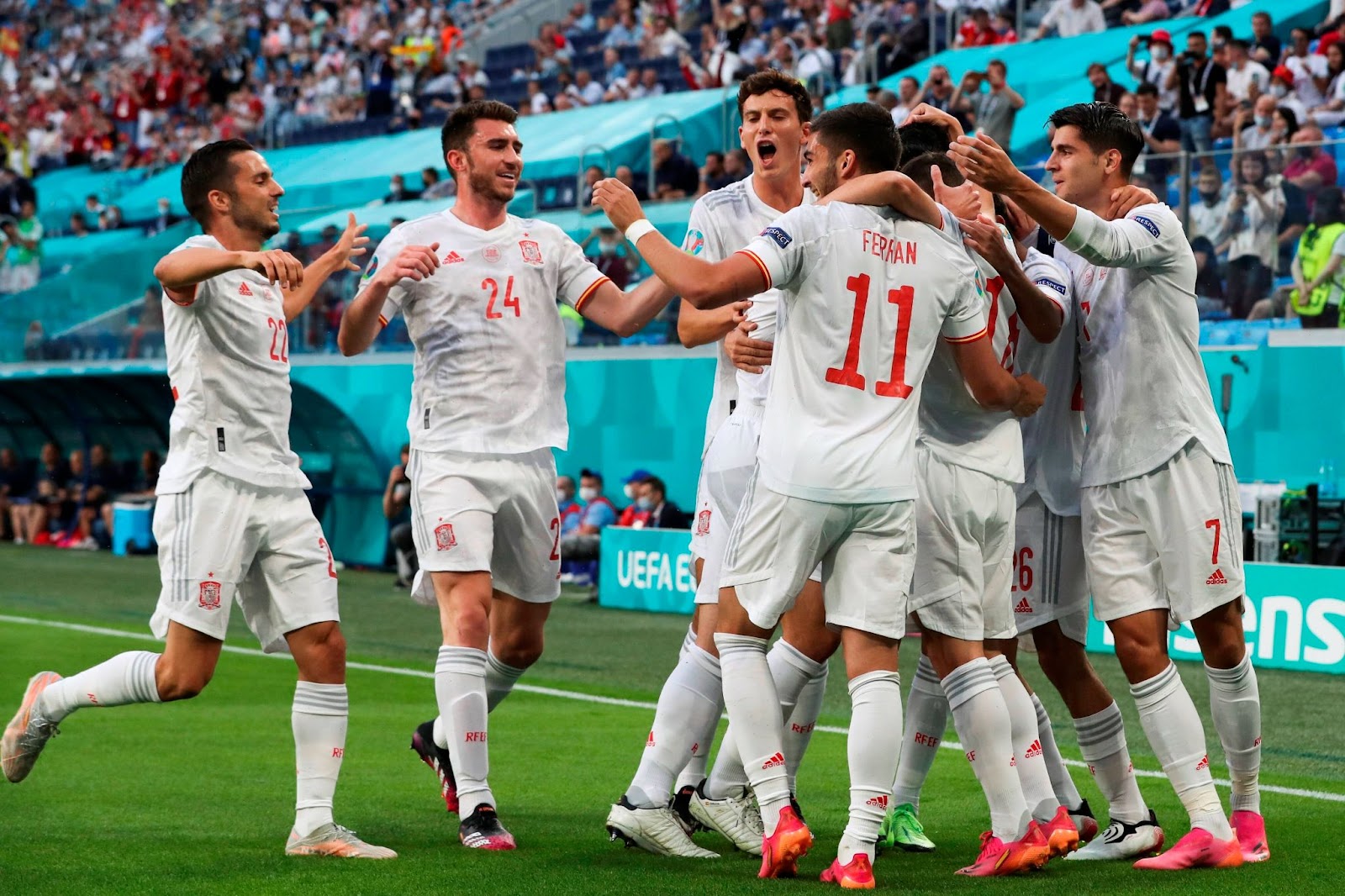 Spain after taking an early lead

La Roja then took the ascendancy in the opening stanza, restricting Switzerland to only a few off-target chances and coming close to a second through Koke and Cesar Azpilicueta.

But Spain gifted their opponents a goal thanks to a shambolic piece of defending.

Pau Torres and Aymeric Laporte got themselves in a shocking mess under very little pressure at the back, with one kicking a loose ball off the other's shins which allowed Freuler to nip between them and square for Shaqiri to finish easily from eight yards out. 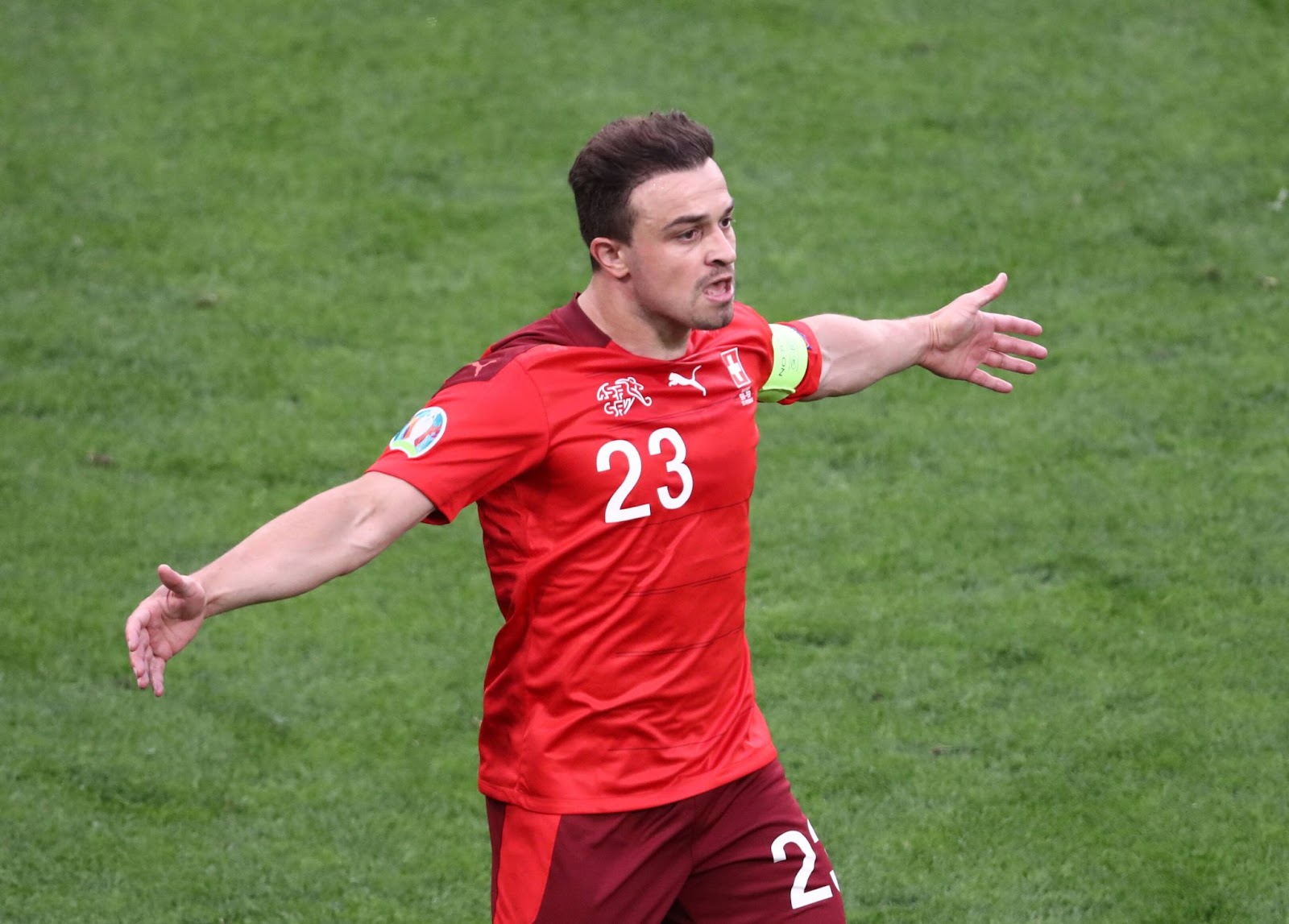 Only nine minutes later, Switzerland found themselves a man down after Freuler was dismissed.

Having toppled favourites France on penalties, Switzerland were rightly confident heading into the spot-kicks.

And that optimism seemed justified when Sergio Busquets crashed the opening penalty off the outside of the post.

Simon then did his bit for Spain by denying Fabian Schar, only for Sommer to repeat his France heroics by saving Rodri's spot-kick.

Manuel Akanji failed to capitalise however as Simon saved beautifully before Gerard Moreno put Spain ahead 2-1.

Ruben Vargas then smashed the ball over the bar to give match point to Spain.

Sommer had run out of luck as Mikel Oyarzabal fired to put Spain into the final four.

Luis Enrique's side will now face the winner of Belgium and Italy.

Man of the Match: Unai Simon