Sweden had a dream opening to their Group E final match with a goal from Emil Forsberg (RB Leipzig) in St. Petersburg, Russia on June 23, who scored his and Sweden's second goal of the 2020 UEFA Euro. Forsberg jumped on a mishit by a Polish defender and slotted a low shot from five meters out into the goal.

Poland had an excellent chance to tie the match in the 17th minute when team captain Robert Lewandowski (Bayern Munich of Germany) put two headers off of Sweden's crossbar, the first from two meters away and the second from the rebound only a meter from the goal line; in the follow-up scramble in front of the net, Sweden was able to clear the danger. Sweden goalkeeper Robin Olsen (Everton of England on loan from AC Roma of Italy) made a fine save in first half added time on a powerful shot by Lewandowski just outside the penalty area. 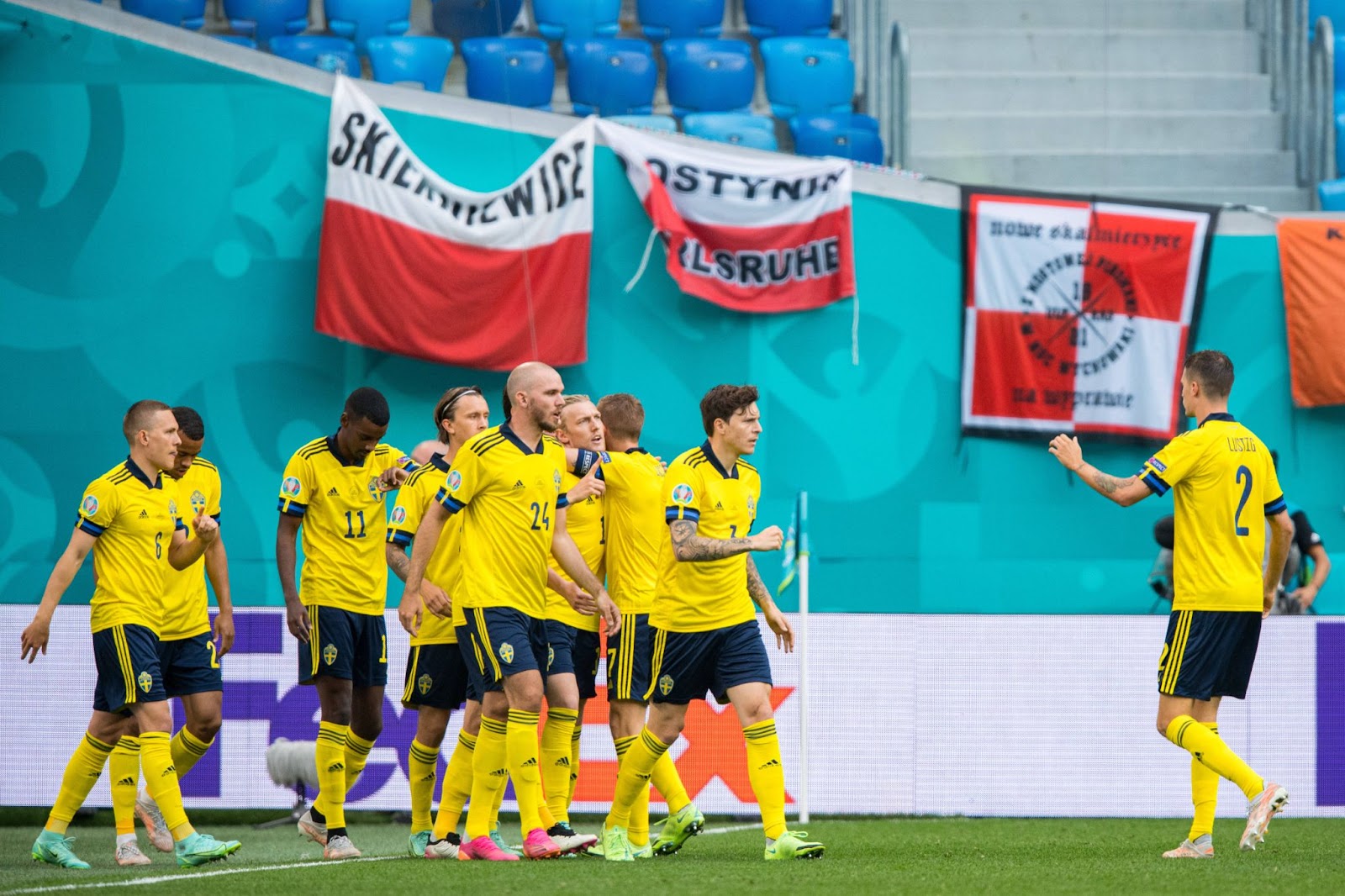 In the second half, Forsberg scored his second goal of the match before Lewandowski replied two minutes later on a scintillating goal to leave the score at 2-1 for Sweden. In the 65th minute, substitute Jacub Swierczok (Piast Gliwice of Poland, who has played in Bulgaria and Germany in the past) scored from close range but the goal was disallowed for offside. Lewandowski got his brace in the 83rd minute after an outstanding long run out of defense and cross from the left wing to his captain in the penalty area. Poland needed one more goal and the win to advance to the Round of 16 but Sweden scored again in the 93rd minute through Viktor Claesson (Krasnador of Russia) after some smart attacking interplay work. 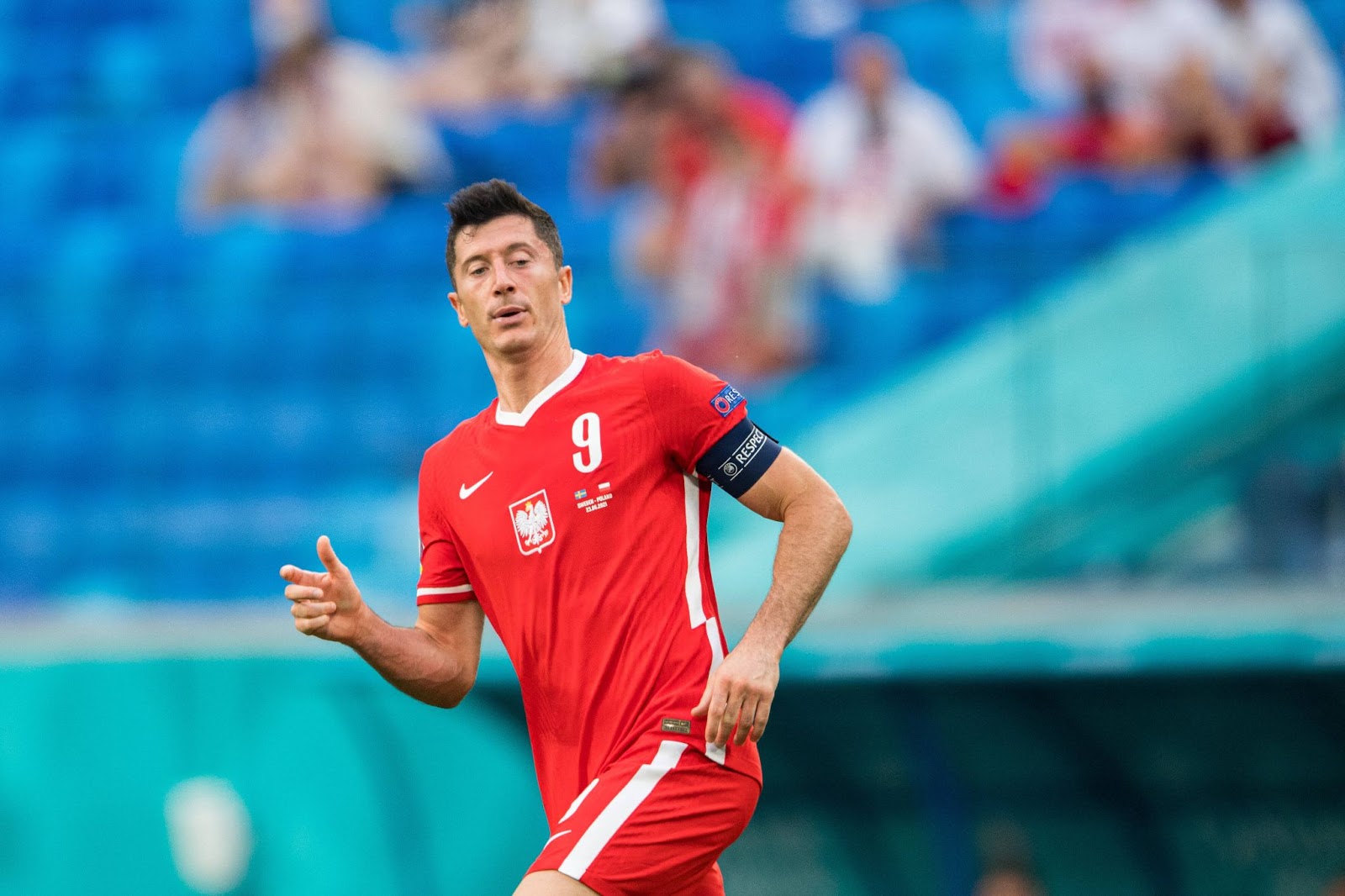 Man of the Match:Emil Forsberg