One of the most anticipated matches of the group stage kicked off at the Allianz Arena after drama involving a Greenpeace skydiver who crashed onto the pitch before the first whistle.

The game started off slowly, with Germany controlling possession and France tentatively sitting off their opponents. The first 15 minutes went by without much action with both sides feeling eachother out.

The game sprung to life in the 20th minute when a delightfully creative ball from Paul Pogba played in Lucas Hernandez, whose cross into the middle was turned into his own net by Mats Hummels. 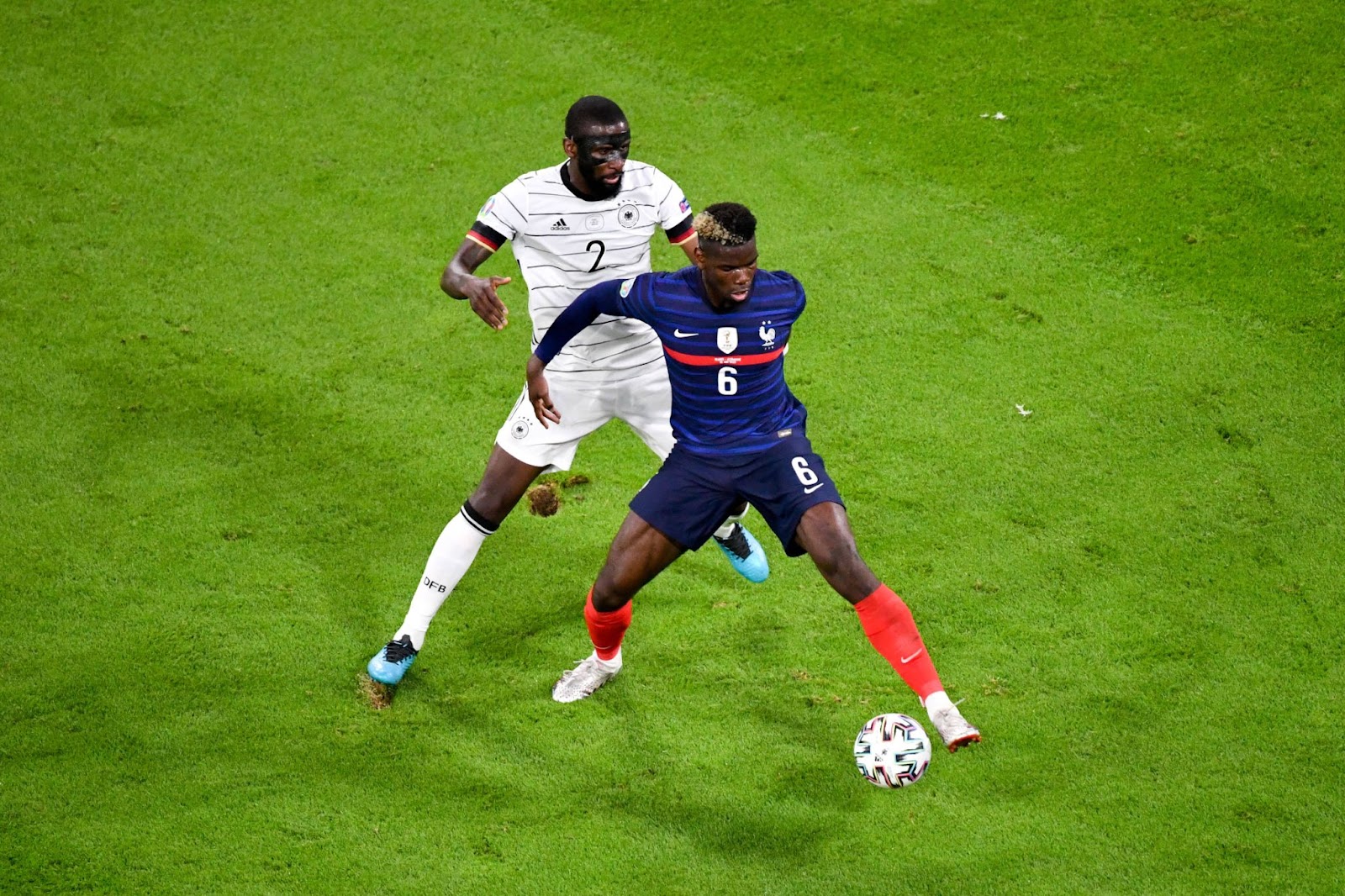 Pogba was instrumental in France's victory

From this point forward the game looked more lively, with both sides enjoying a share of the possession and playing higher up the field. However neither side was able to make many dangerous opportunities.

A few free-kicks from Kroos went astray, and Pogba, Mbappe and Gundogan all showed glimpses of their quality.

However despite Germany's control of the ball, France looked the better side, sturdy in defence and threatening in attack.

The second half went pretty much according to plan for the French, who looked to remain solid in defence and worry Germany on the counter account.

Germany asked a lot of questions of the French defence in the first 15 minutes after the break, with their best chance seeing Gnabry side-footing a volley into the ground and over the bar.

But following an injury break for Matthias Ginter, the Germans struggled to worry the France backline, despite all their possession. 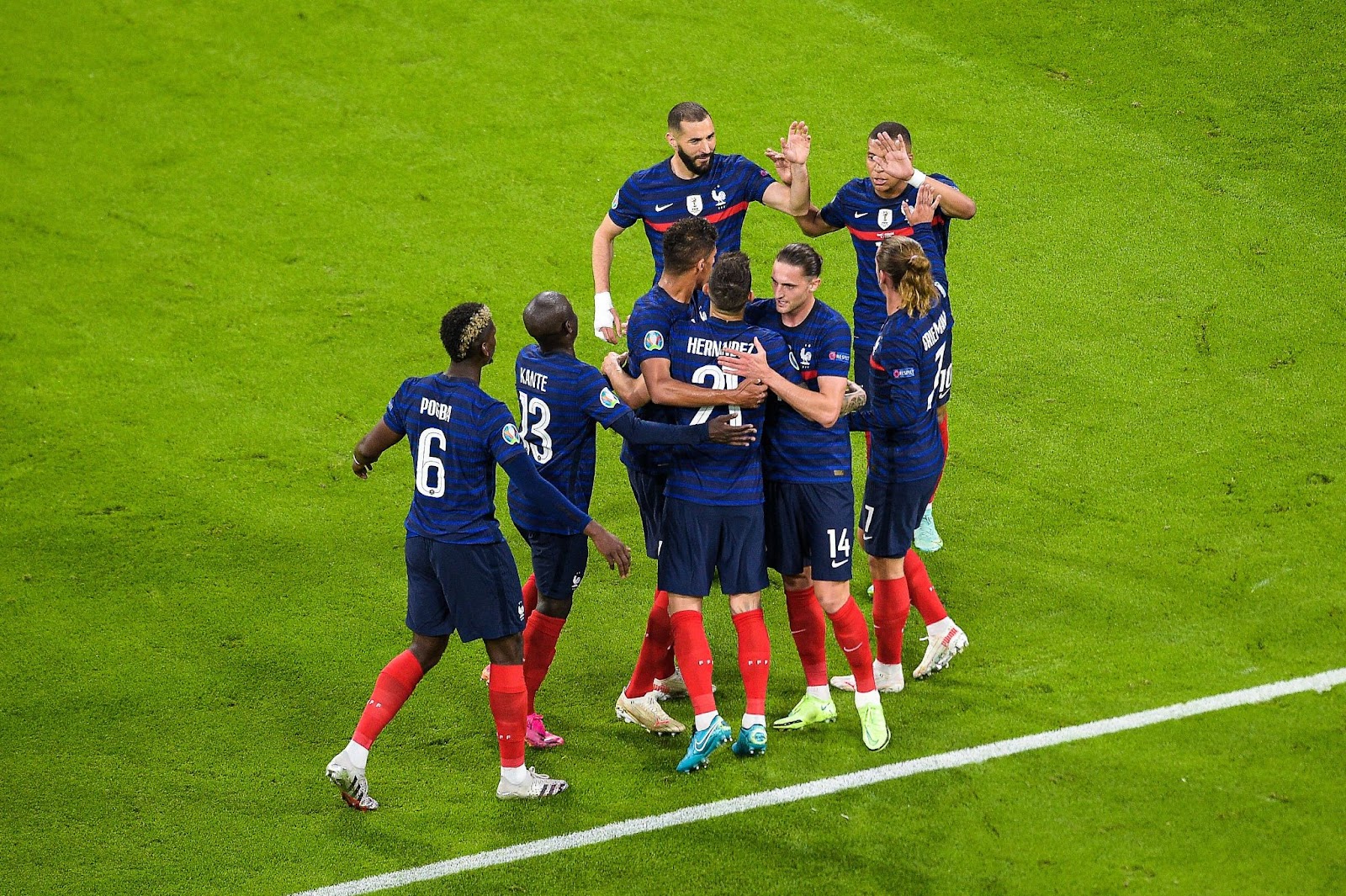 With the intercepting tackling-powers of Kante, the passing prowess of Pogba and the electrifying speed of Mbappe, France looked dangerous on the counter account, and if not for the offside flag, they would've extended their lead to 3-0.

In the 66th minute, Pogba played an incisive pass to Mbappe, who twisted and turned with quick feet and then curled an exquisite shot into the far corner. It would've been one of the great goals of the tournament if not for the offside flag.

Again in the 85th minute, Pogba played through Mbappe who charged into the box and squared it to Benzema to slot home. The goal was chalked off by VAR with Mbappe slightly offside in the build-up.

After 6 minutes of injury time the game finished at 1-0, with France looking in control despite rarely getting out of first gear.

The defensie pair of Kimpembe and Varane looked rock-solid, Pogba and Kante proved a dynamic midfield duo, and despite Griezmann and Benzema having relatively quiet games, Mbappe looked like he could make anything happen. Didier Deschamps' men will feel confident going on to face Hungary in their next group game.

For Germany, they looked good in possession, but Joachim Low will need to find more potency up-forward, with a big game coming up against Portugal at the same venue on Saturday night.

Man of the Match:Paul Pogba