It was goals galore as France met Switzerland in the round of 16. France emerged from their group of death as heavy favourites, but Switzerland displayed immense heart to come from behind and take the game to penalties to secure their place in the quarter finals.

French manager Didier Deschamps raised some eyebrows by changing formation to a three-man back line this late in the tournament, and it only caused problems for the French in the first half as the World Cup champions could not find their form or structure.

It was a completely different story for Switzerland. The unlikely wildcard from third place seriously threatened the French by looking sharp and alert in possession and putting the sword to them early on, consistency being the difference maker in the first half.

It took the Swiss just 15 minutes to capitalise on France's disorganisation and draw first blood. A cross from Steven Zuber met the head of Haris Seferovic inside the box to give Switzerland an unexpected lead, and from there the first half was set. 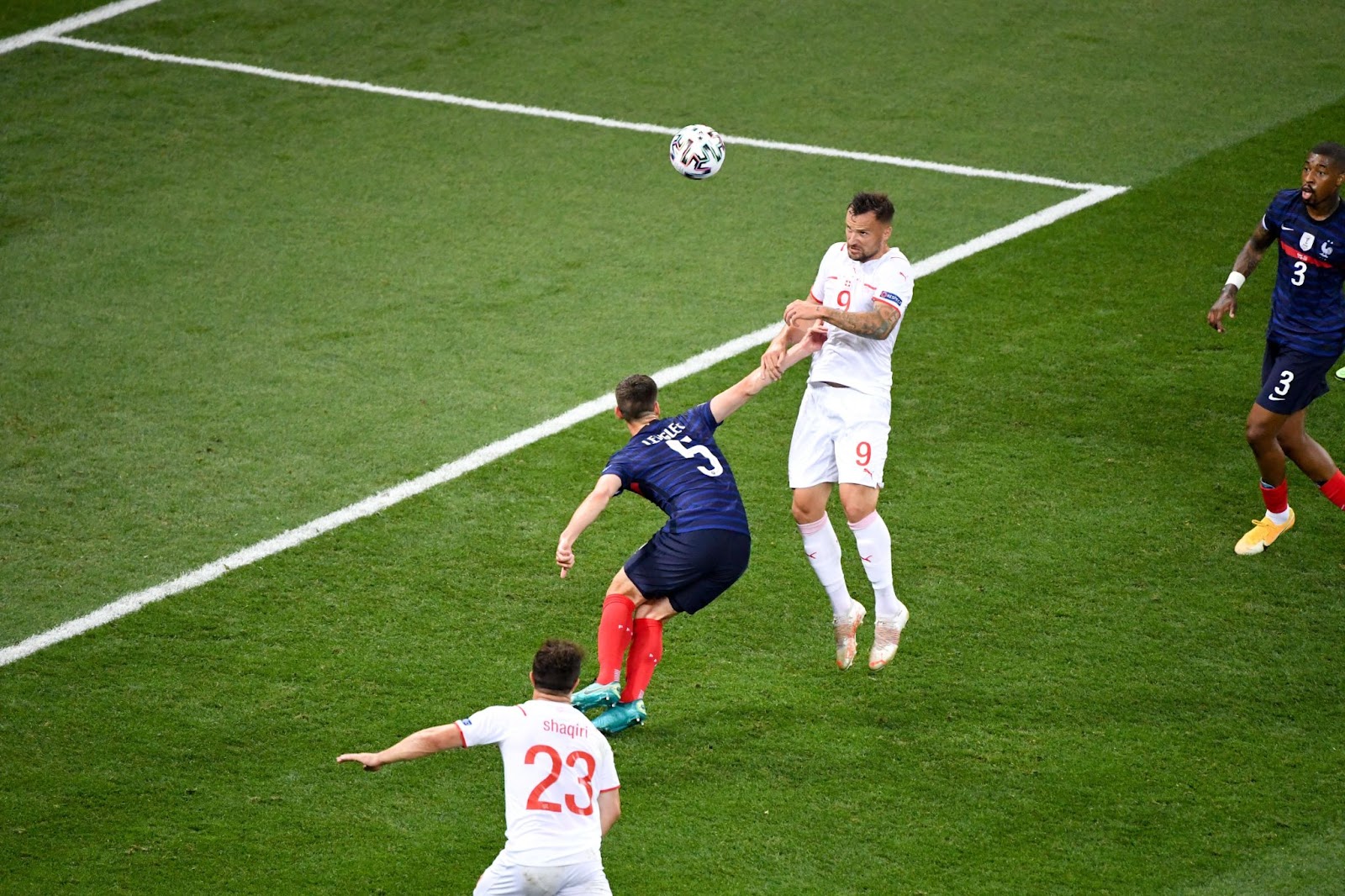 France struggled to find their feet, only finding any sort of success through their transitional attacks but still failed to register a shot on target.

Coming into the second half, Deschamps rectified the issue at the back by returning to formation used in the group stages, though it took some time for the change to come into effect.

Switzerland were gifted a golden opportunity to take a 2-0 lead when VAR intervention lead to a penalty for the Swiss, Benjamin Pavard adjudged to have fouled Zuber on the edge of the area. France stared down the barrel of elimination, but Swiss full back Ricardo Rodriguez failed to capitalise on the moment and had his penalty saved by the strong right hand of Hugo Lloris.

Shortly thereafter the match was turned completely on its head, and it became one way traffic for France. Kylian Mbappe fed a through ball to Karim Benzema, who produced a magical touch to bring the ball goalward and fire it past Yann Sommer drew the French level in the 57th minute. 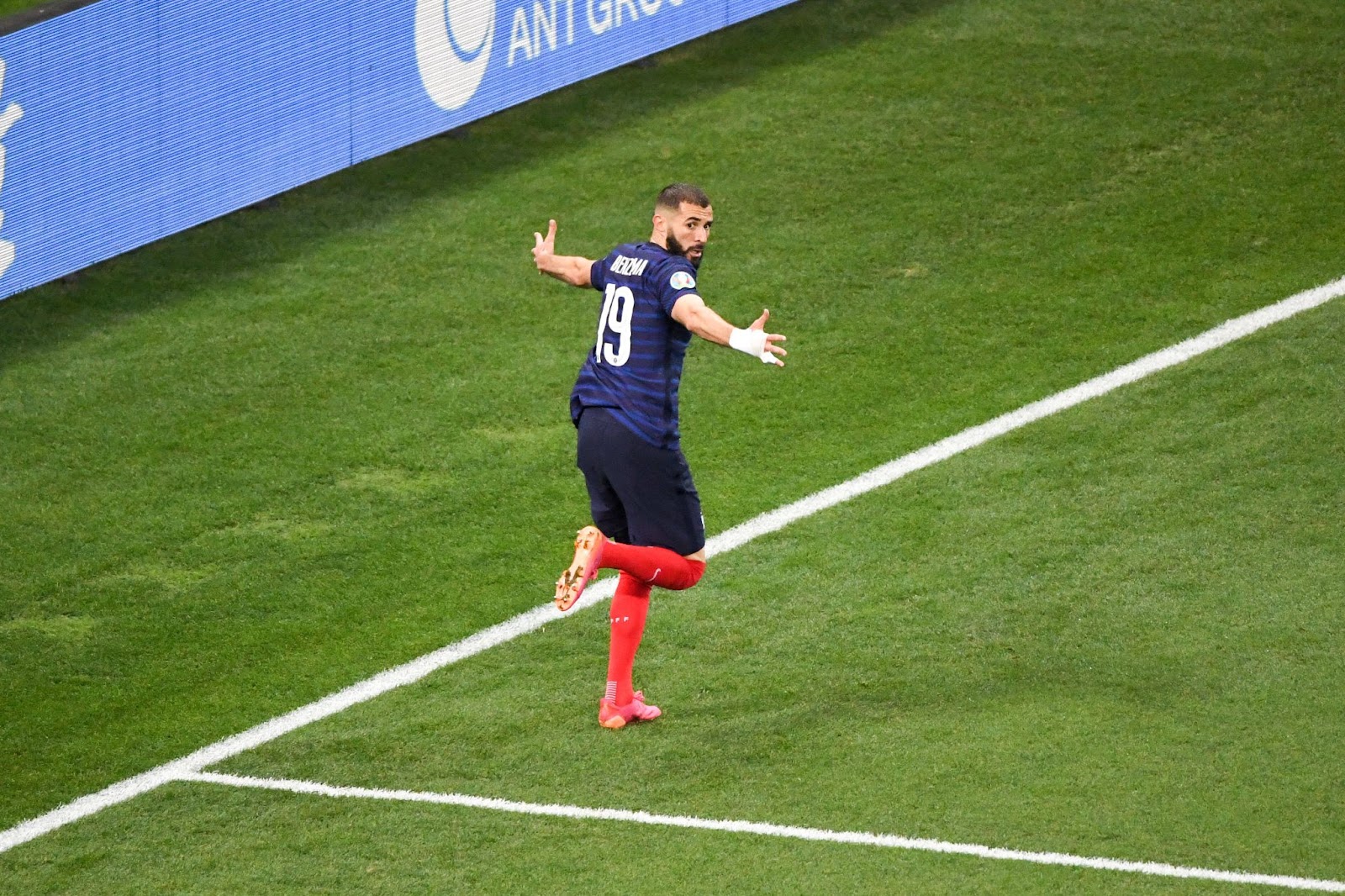 Benzema wheels away in celebration

Just two minutes later Mbappe and Antoine Griezmann combined beautifully to see a wayward shot saved by Lloris, but Benzema was left unmanned at the backpost to guide his header in the top right corner of the goal.

Paul Pogba was not to be left out of France's scoring party, launching an absolute world class strike from well outside the box to the top right corner in the 75th minute to give France a commanding 3-1 lead and seemingly putting the game out of sight.

By no means was this thrilling contest over. Switzerland pulled one back in the 85th minute, a short cross from Kevin Mbabu found Seferovic yet again to fire a lethal header from short range, giving the Swiss a breath of hope late in the game.

In the 85th minute Mario Gavranovic thought he'd scored to draw level but were denied by another VAR intervention. It mattered not, a late attack in the 90th minute Granit Xhaka produced a perfect through ball on the counterattack, and Gavranovic dispatched his shot with ease to send Swiss fans into pandemonium. 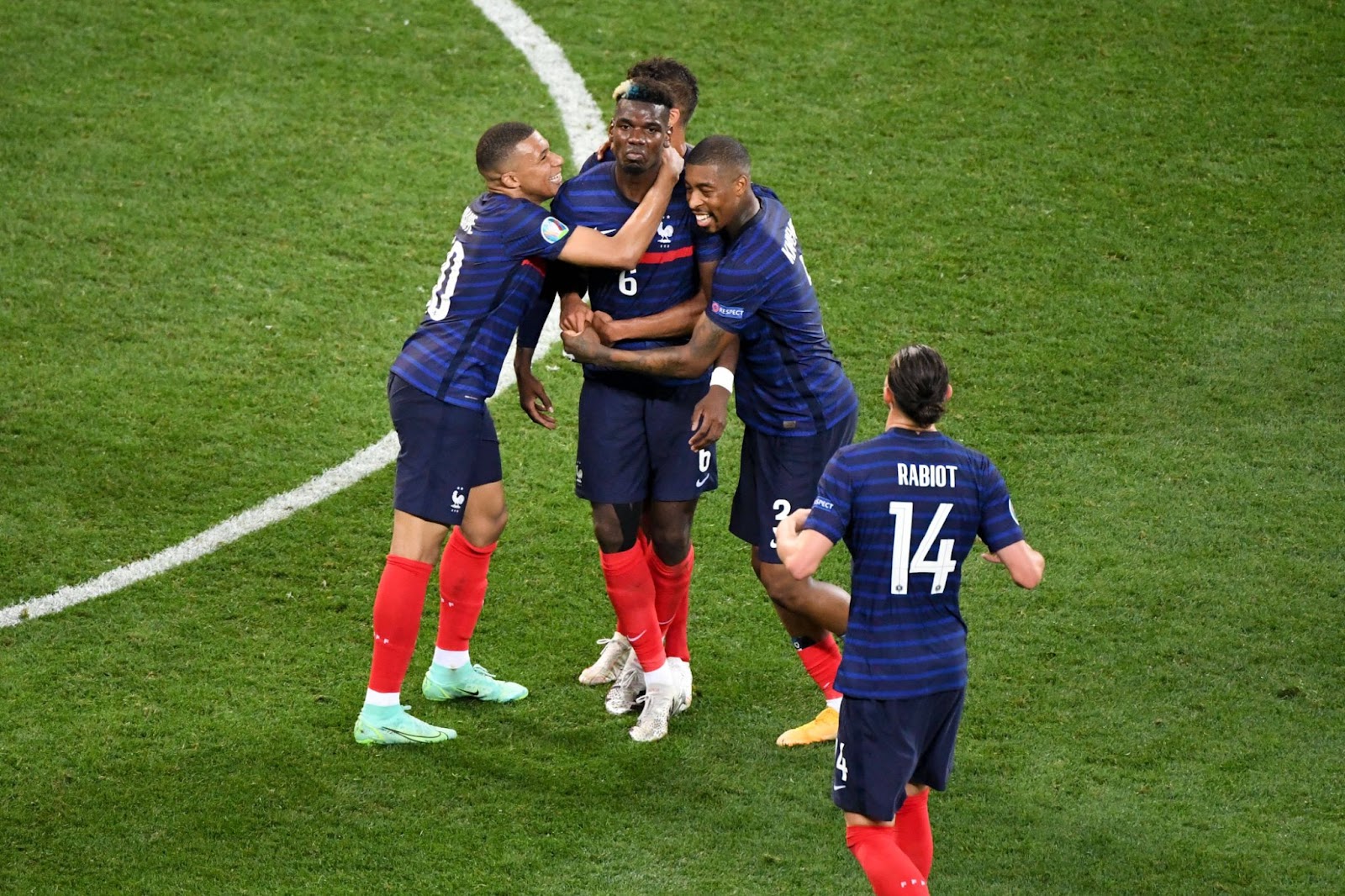 Pogba was excellent throughout

Extra time largely turned out to be a stalemate as both sides showed shades of their prowess but could not impose their will as they did during regular time. Mbappe spurned two glorious chances in the second half of extra time, but fatigue clearly a factor at this stage of the game.The game was taken to a penalty shootout, France's first competitive shootout since the 2006 World Cup final.

Switzerland won the toss and opted to shoot first and made it a perfect 5 from 5. France star Mbappe stepped up to take their 5th penalty, and under immense pressure his shot was saved by Yann Sommer to deliver one of the spectacular upsets in this round of 16.

Switzerland will go on to face former Euro champions Spain in the quarter finals of Euro 2020, while France will be left to rue what could have been a dynamic World Cup and Euro Championship double in the last 3 years.