Following England can be confusing, even at the best of times. The noise from media and fans is intense on a level that club football simply does not match.

There is not a lot of international football, it's a very bespoke and niche process, and if most watchers reflected honestly they would likely concede that their understanding is far lower than that of club football. Our attempts to understand England's group phase at Euro 2020 are therefore difficult, and wading through the outrage and criticism to try and get an accurate read isn't easy.

Let's go back to the start and the delay of players joining the squad after the Champions League final. The tight turnaround between the domestic season ending and the two pre-tournament friendlies up at Middlesbrough meant it was too soon to see the Chelsea and Man City contingent of Chilwell, Mount, Foden, Walker, Sterling, Stones and James. Then there were the two 'injured' players, Maguire and Henderson, included but perhaps not ready to start from the beginning of the tournament. Nobody outside the England camp really knew how fit any of this lot were and where England are concerned, where there is doubt there is criticism.

When we arrived at game one against Croatia, we had seen Henderson in a friendly and Maguire on the training pitch, sadly Trent Alexander-Arnold had gone home injured but Gareth Southgate had a strong group to pick from. Southgate's back four in the first game featured Tyrone Mings at left centre back and trusted World Cup full back Kieran Trippier in an unfamiliar left back role. Kalvin Phillips started in midfield, with three of the Champions League finalists, Sterling, Mount and Foden off Harry Kane up top. Not to labour the point, but this line up was widely criticised, the main targets were Mings, Phillips and Sterling. England beat Croatia 1-0. Mings left with a clean sheet, Phillips surged forward to create the only goal for guess who? Raheem Sterling.

Game two against Scotland saw the low point for England, with the criticism and outrage reaching new highs. Southgate changed full-backs Trippier and Walker for James and Shaw, and an otherwise unchanged England played out a dull 0-0 with their neighbours. Don't get me wrong, this was an uninspiring performance, however the reaction had Gareth Southgate about as popular as Boris Johnson, and Scotland's Billy Gilmour a cross between Pirlo, Vieria and Iniesta. England fans grumbled about the players who weren't picked, in particular Jadon Sancho and Jack Grealish, with the latter seemingly morphing in public opinion from being 'overrated' and 'going down too easily' into England's saviour.

The most surprising fall guy from this game was Harry Kane, who was again quiet and subbed off in the second half. Even the perennial golden boot winner wasn't exempt from the criticism, although the problems seem far more rudimentary than a misfiring striker. Probably worth mentioning at this point that the result did take England to four points, and they were confirmed as qualifying for the knockout stages a day or two later. 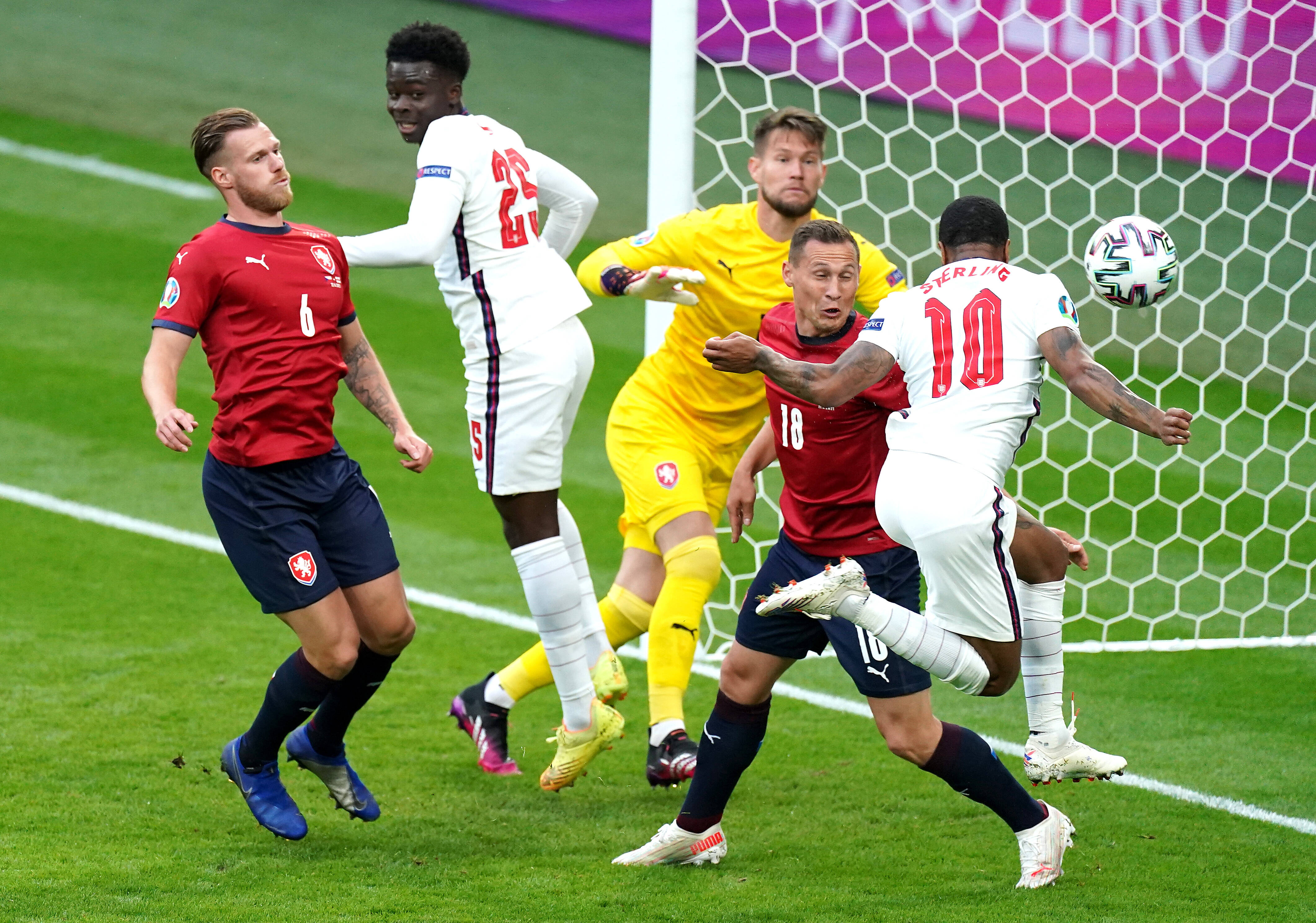 Game three and England faced the Czech Republic. A win meant winning group D and a knockout game against a potentially lethal opponent from group F. A draw or a defeat, and England would avoid such an opponent but leave their Wembley base. This debate I found far more rational and actually understand the pros and cons of either side of the argument being not too dissimilar. Onto team selection and the fact that the return of Harry Maguire was not mentioned too much shows that the watching public are often far more interested in who's not playing than who is.

The lightning rod this time was pointed at the midfield, with Phillips and Rice now considered too defensive by the masses, like Dunga and Mauro Silva for the Brazilians in the 1994 World Cup. Brazil won that tournament by the way. Grealish got his start at number 10, but the new obsession was for Jadon Sancho, who despite his excellent club form for Dortmund, is clearly beneath Bukayo Saka in Gareth Southgate's plans. England won again, and kept another clean sheet. Once again the much maligned Raheem Sterling scored, and the goal was built on a Kalvin Phillips drive from a central midfield deemed 'too defensive' and great wing play by Saka down the right when 'I don't know what Sancho needs to do to get a game'.

My mission in this piece is not to bash England fans or what Gary Neville calls the 'populist view point'. It is merely to try and figure out amongst all the noise, negativity and criticism, whether England actually had a good group phase, and if they are set up to do well against a fearsome group F opponent. The facts tell us that England topped the group, have not lost a game or conceded a goal, and plenty of the 23 man squad has been involved. England have created 4.45 and conceded a miserly 0.97 expected goals. Whilst the numbers in isolation are encouraging, context tells us that they have not come up against any of the biggest nations yet.

My eyes tell me that England have been pragmatic and fairly well in control for the majority of the group games, and that Gareth Southgate would seem to be putting stability and solidity over letting his players totally off the leash.If England were a club side we would look at their form and say seven wins and a draw in eight was outstanding. The problem is, they're not a club side, and as previously discussed, comparing club and international football is akin to comparing a musician and a songwriter. It's a fool's errand, and despite the obvious similarities, the two disciplines have far more in the way of differences.

By way of conclusion, there is a lot to be positive about. The criticisms of Hoddle or Keegan's sides being too open and naive are gone, and Sven playing people out of position is not an issue. 'There's no plan B' cannot be levelled either, and I think most of us suspect we might have already seen 'plan B' in the groups and 'plan A' and a back three is coming in the first knockout game. The fact none of us can predict the future, and international tournament football is such a tricky beast to get your head around doesn't help draw a conclusion.

Neither does the binary extremes in conversation surrounding England, where either 'everything is terrible' or 'it's coming home'. What we do know is that Tuesday's game will be huge in its scope and its difficulty, and worryingly, history tells us on average England will fail in a big tournament knockout game. I'll keep my fingers crossed and try to keep a clear mind amidst all the noise, I hope the England players can too.