COMMENT: He's been putting it off. Hoping that it'll turn around. But Ole Gunnar Solskjaer knows. Barring a complete reversal of recent history, Manchester United are going to have to go outside the club to find a long-term defensive partner for Harry Maguire...

Victor Lindelof isn't it. He never was. Good pro. Honest character. But not the answer. Indeed, it can be argued Lindelof is still learning the role. At Benfica. With Sweden. He wasn't always regarded as a centre-half. Lindelof was establishing himself as a right-back in the early days of him coming to the attention of Jose Mourinho and his confidants. And as it becomes more obvious by the week, he's not a centre-half to build a title winning team upon.

Maguire is. Steve Bruce. Jaap Stam. Nemanja Vidic. You can see those same traits running through Maguire's game. But it's finding his long-term partner which will force Solskjaer into some difficult - even emotional - decisions over the coming six months.

In a perfect world, Solskjaer would already have it all put together. And on paper you can understand why he's been putting off this call. Eric Bailly is the defender Solskjaer has long seen as Maguire's partner. Lindelof would work behind them - as would Axel Tuanzebe, with United's coaching staff convinced by the now 23 year-old's potential.

But Bailly is now staring at his final six months as a Manchester United player. Great potential. World class potential. But that's all it is now. Injuries have simply held his progress back too long. The word now is that United and Solskjaer can't wait any longer, a buyer will have to found.

As we say, the potential is there - but that's also the problem. Staff at Carrington believe it'll take a good 18 months of regular football before we see Bailly at his best. And that's just the player we know from his time under Mourinho. There's still the mistakes he's prone to making to be ironed out. There remains the errors in positioning and decision-making that can only improve with match experience. The player United needs - and that Bailly has the potential to become - won't be found doing knee lifts in the Carrington gym.

Bailly won't fulfill his potential at United. And there'll be genuine hope inside the club that luck turns his way and another team and another manager enjoys the benefits. But as much as it is a shame, even tragic in terms of football, United and Solskjaer can't wait any longer for Bailly's body to do him right.

And it'll be tough. Bailly is a popular character inside dressing room. Indeed, inside the club. But that's just it... the public haven't been given the opportunity to get to know Bailly themselves. His time away from the pitch has just been too long. 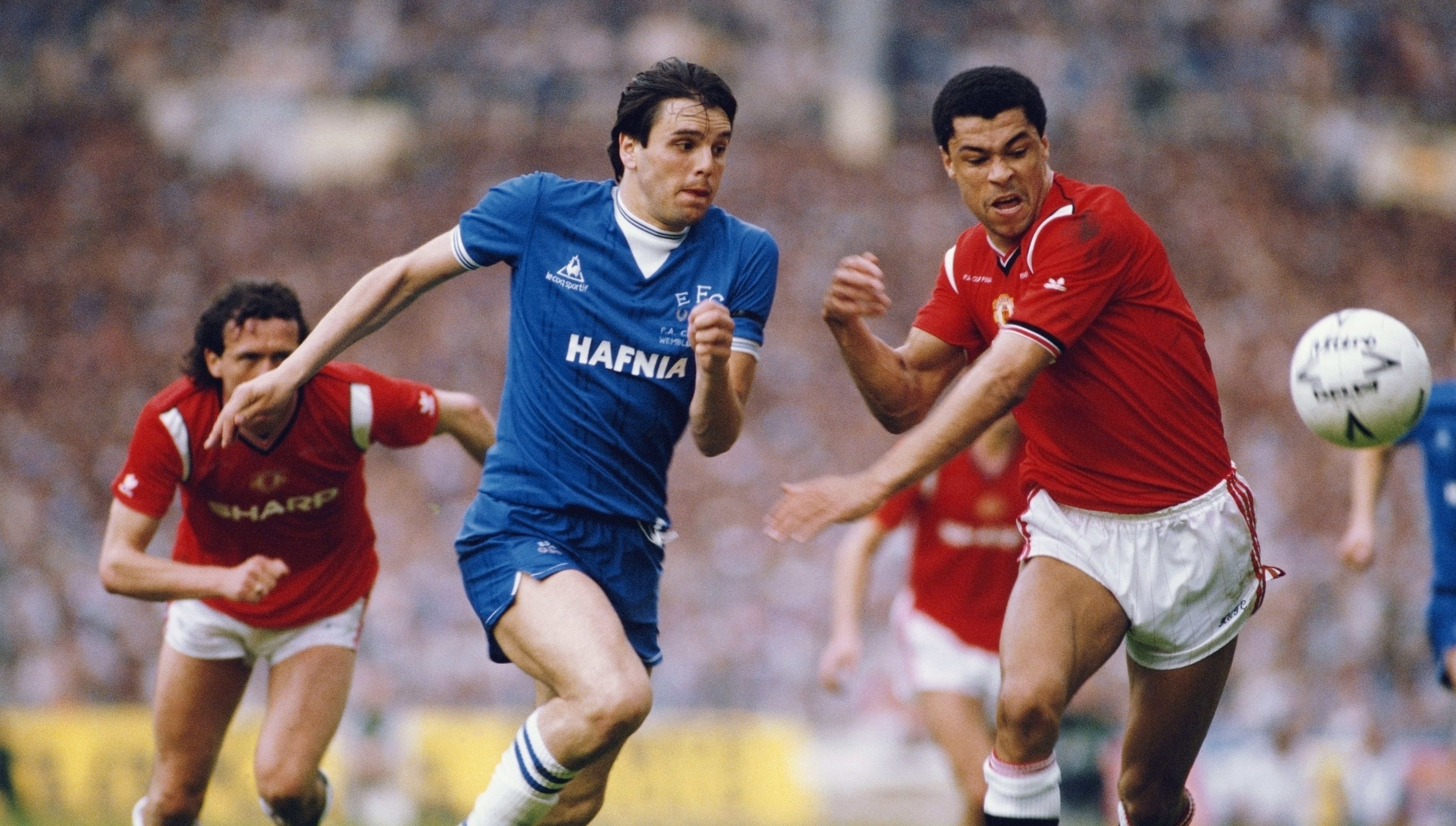 Over 30 years ago, Sir Alex Ferguson faced a similar decision as Solskjaer is making today. Paul McGrath was a fans' favourite and a friend to most inside the dressing room. But injuries were taking too much out of him. Ferguson even offered McGrath a retirement package - something he rejected before joining Aston Villa. For the club. For the team. In terms of footballing decisions, it was the right one. But it did tear at the fabric of United at the time. And it was a call that did have it's repercussions as McGrath - dodgy knees n' all - went onto to play more games for Villa than he had for United - even beating his old club in the 1994 League Cup final. The previous year McGrath was awarded the PFA's Player of the Year.

Bailly has that same potential. But for the good of United... a United that needs to find the shortest route possible back to the summit of the game... that potential will only be fulfilled away from Old Trafford.

And it must be said, Tuanzebe's situation is threatening to go a similar way. Again, all that potential. All that promise. But it's been rarely seen. Injuries have taken their toll. And as we said about Bailly, Tuanzebe can't develop his game doing rehab with United's fitness staff.

At 23, he's no longer one for the future. Talent hasn't held him back. Nor has a crowded first team pathway. If fit, he would be a regular for United. They've been talking about him since he was 16 years of age. But injuries continue to rob his progress. And again, like Bailly, a decision from Solskjaer will soon have to be made about how much time he's willing to invest in Tuanzebe's development going forward. Can United afford to wait - even gamble away - another 18 months in the hope that Tuanzebe's body allows him to be available week after week?

The ruthless, maybe even the sensible, would say no. Tuanzebe won't be ushered out Carrington's exit unlike Bailly, but that first team place that has been kept wide open for him will begin to close. Again, like Bailly, it's no fault of his own. And there is still a chance for Tuanzebe. But United and Solskjaer can't indulge players. It isn't the club for that. And the signs are that the thinking is beginning to shift when it comes to dealing with Solskjaer's centre-half options.

News of Pini Zahavi making contact with Ed Woodward this past week is no surprise. This column raised the prospect of David Alaba, the Bayern Munich fullback-turned-centre-half, popping up on United's radar earlier this season.

Good with ball. Rapid over the turf. He would tuck in nicely alongside Maguire in a United back four. Like a young Gary Pallister with Bruce. A ball-playing Ronny Johnsen to Stam. Or the athletic Rio Ferdinand to Vidic. Alaba's qualities would complement the sheer natural defensive armory of Maguire. That conversations are now underway between Alaba's agent, Zahavi, and United's vice-chairman exec is nothing startling.

But what is interesting is news of United making tentative enquiries after another centre-half - David Carmo, SC Braga's 21 year-old stopper. And we emphasise tentative. But with this approach, United have shown their hand. Like Alaba, Carmo is left-sided. And also similar to the Austrian, he is capable of stepping into midfield. Great athletes. Left-sided. Good on the ball. No matter which end of the experience barometer, it does appear United scouts have been given the brief to find Solskjaer a player to work alongside his captain.

That player was to be Bailly. It should've been him. But Solskjaer knows he can't wait around forever. It's now time to go outside the club to find Harry Maguire's long-term defensive partner.