Major League Soccer has been a proven breeding ground for players in North and South America. The league has been around since 1996 and continues to grow exponentially. From 10 teams in its inaugural season, it has since expanded to 28 teams across the east and western conferences of the top tier in the US.

One of the more recent graduates of the MLS system is 18-year-old striker Ricardo Pepi. The young forward played at FC Dallas for 3 years, scoring 15 goals in 55 MLS appearances and taking out the 2021 MLS Young Player of the Year award and debuted for the national team in 2021.

While his abilities and potential are enough to get US fans licking their lips at the thought of him leading the line for the national team, former US international Eddie Lewis is content with Pepi carrying himself at a sustainable pace before launching himself into the Premier League.

Having played in the MLS, Premier League and Championship, Lewis knows exactly what it takes to contend with the best of the best, and would like to see Pepi taking the right steps as they come.

Speaking to TribalFootball.com, Lewis said: "The US has afforded more players to get exposure to some of the bigger leagues, and it gives the players some great experiences. Pepi is one of those guys on the radar and he's a fantastic young talent. 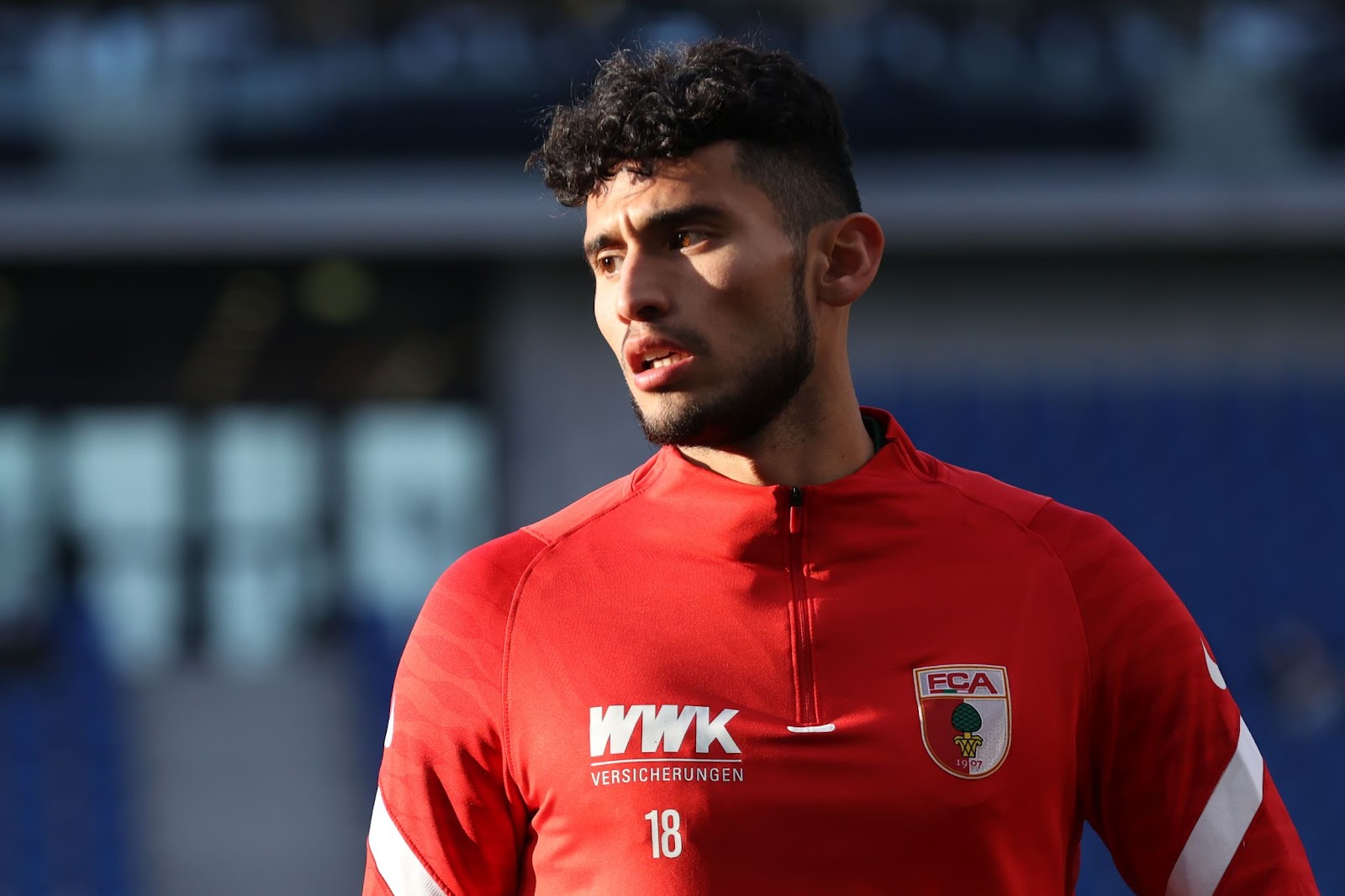 "All the best strikers want to play EPL, and he's no exception because he's a very competitive guy. I'd like to see him take his time and really hone his ability before he takes it to the next level. It might be a bit premature for him to move to the EPL, but he would definitely flourish with the right move to Europe."

Since speaking to Tribal, it was revealed on January 3rd that Ricardo Pepi signed for German club FC Ausburg. The move was worth $20 million plus add-ons, making him the most expensive transfer for Ausburg, and the most expensive American MLS player to transfer to Europe.

One of the exceptions to the MLS pathway is current Chelsea star Christian Pulisic. Affectionately known as Captain America, Pulisic signed with Borussia Dortmund at 16 and went on to win the DFB-Pokal with the German Giants.

He became the most expensive American player when he signed for Chelsea in 2019, a move worth an estimated £58 million. Lewis paid tribute to Pulisic's career path, lauding his ability as well as his influence on the football culture in the United States. 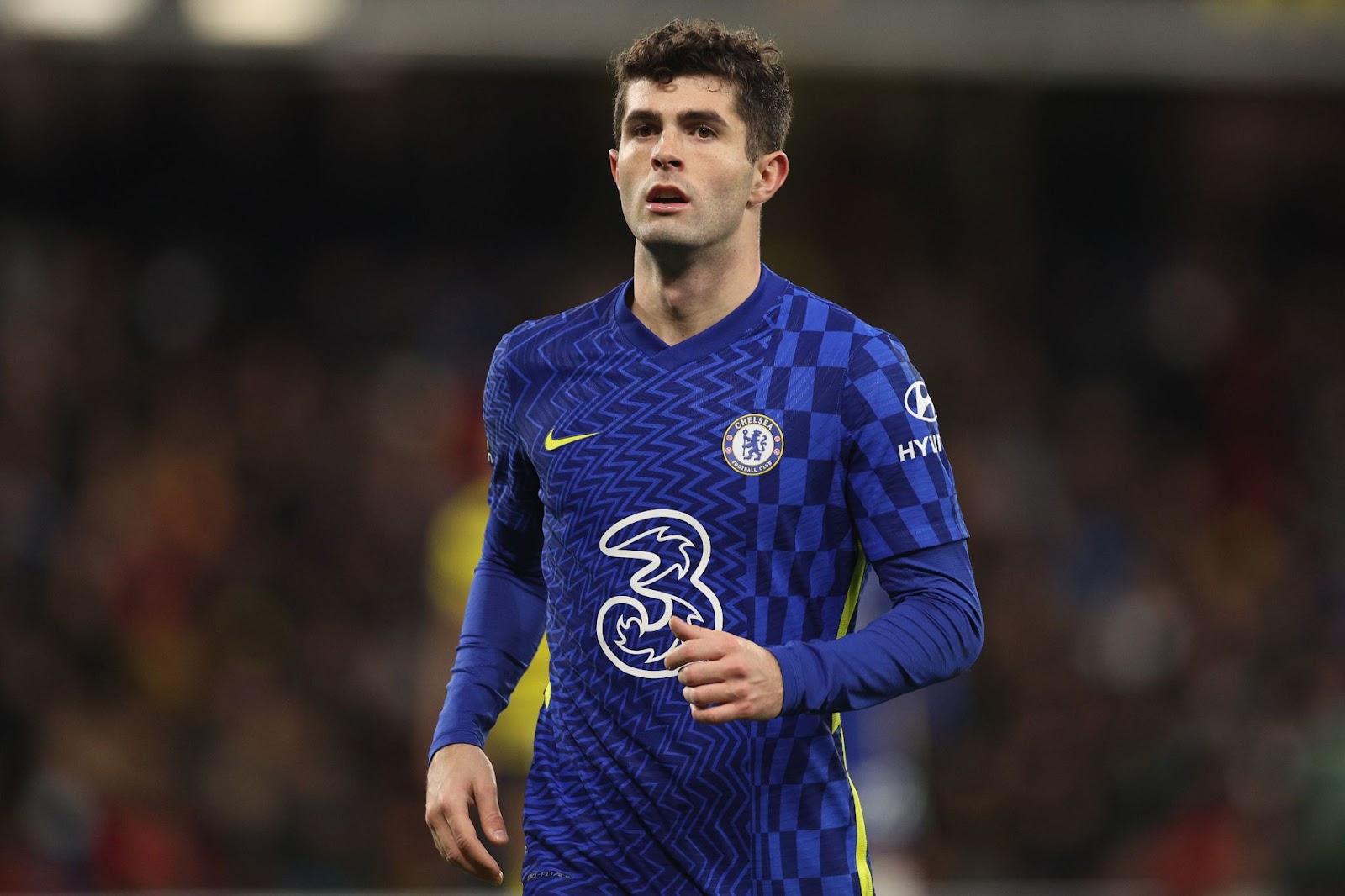 "Pulisic being in the EPL has done so much good for Chelsea in the US, from his standpoint he's an incredible player and so young as well. He's done so well for himself to be at a big club so early in his career, it's unfortunate he's been hampered by injuries. Fortunately for the US, we're no longer relying on one player to be carrying the hopes of a nation, so if one or two might be struggling we have more players that we can pull from the talent pool."

"As a nation, we want them to prove themselves internationally. It's going to continue to grow no doubt. But the best of the best are in Europe carving out their careers. When the US players are being regularly exported to Europe, that's how we'll determine how good the league can be."